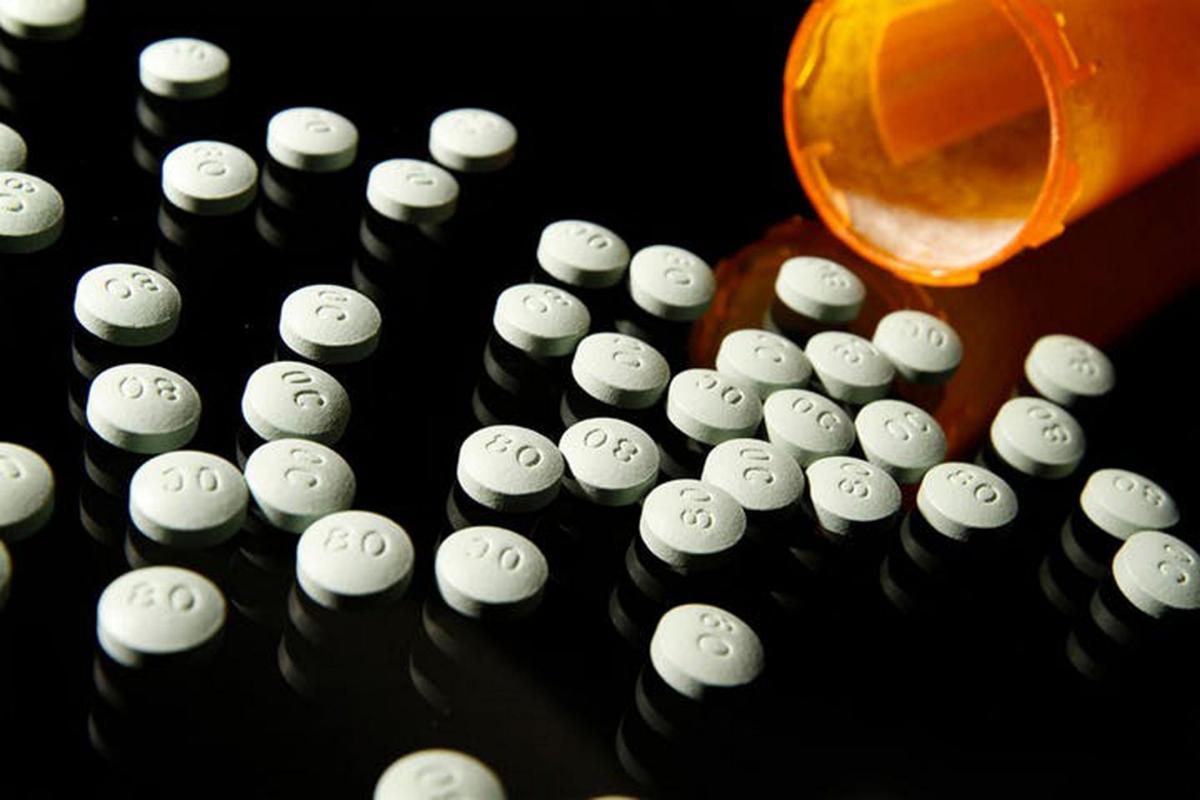 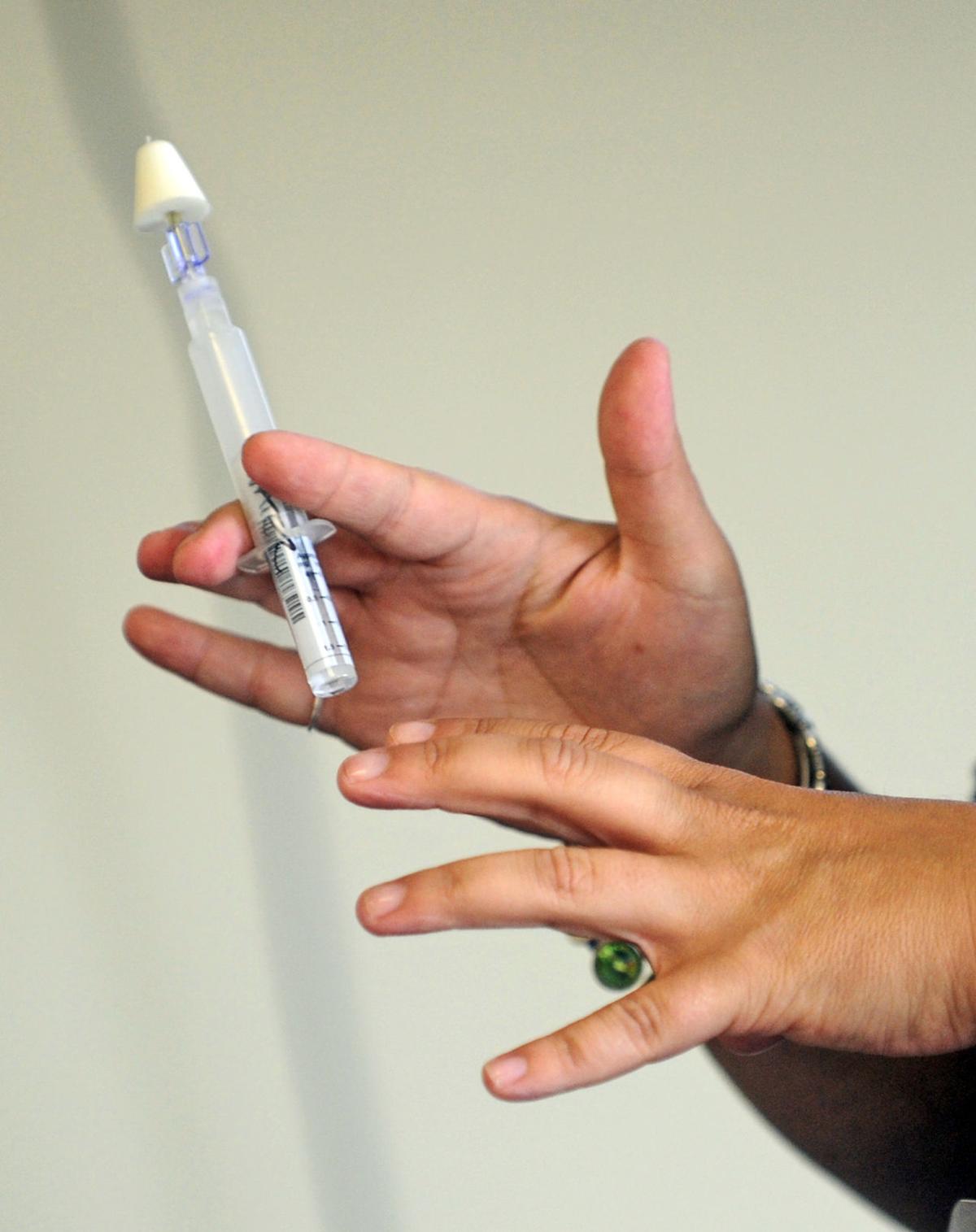 Julia Lavere from ACR Health demonstrates how to administer Narcan through a nose-based syringe. Narcan is used to resuscitate someone who has had a drug overdose. Watertown Daily Times

Julia Lavere from ACR Health demonstrates how to administer Narcan through a nose-based syringe. Narcan is used to resuscitate someone who has had a drug overdose. Watertown Daily Times

There had been a decline in overall drug overdose deaths over the past several years. In 2016, there were 23: 16 from opioids and seven from heroin in Jefferson County. This number dropped to 17 in 2017 (although, three cases where overdose was suspected were undetermined) and 14 in 2018.

By the end of September, there were six confirmed overdose deaths so far that year. But when 2019 ended, the county had seen 20 overdose deaths. More than twice as many deaths occurred in the last three months of the year than in the first nine months.

Authorities have already seen an increase in overdose deaths in the first three months of this year compared to the same time frame in 2019. Last year, there was one overdose death from January through March. This year, the county recorded seven deaths.

Stephen A. Jennings, a public health planner for Jefferson County, said a dramatic rise in overdose deaths is possible this year. If they continue at the current rate, the county could see at least 32 overdose deaths in 2020, he said.

Of course, this depends on various factors. Mr. Jennings said the number of overdose deaths may not increase to this predicted level if the rate that they’re now occurring at changes.

But we’re on track to see more overdose deaths in Jefferson County this year than we have in the past decade. Given the work that health care professionals are performing to deal with the novel coronavirus pandemic, a spike in drug overdose deaths will strain their resources even more.

One very troubling development is the more frequent use of fentanyl, a synthetic opioid similar to morphine but is between 50 and 100 times more potent. It accounted for 13 of the 20 overdose deaths last year, and a fentanyl analog was the cause one death in 2019. Fentanyl also claimed the lives of six people so far this year.

“It [fentanyl] is often mixed with heroin, cocaine or both,” according to a story published Monday by the Watertown Daily Times. “It has become a major part of the illicit opioid market and is linked to a significant part of the opioid-related death crisis in the [United States].”

Mr. Jennings said it’s not yet clear if there is any correlation between the rising number of overdose deaths and the pandemic. But the consequences of this health care crisis (greater anxiety, loss of jobs, etc.) are among those that typically fuel increased drug usage, he said.

Social service agencies had to find alternate ways to continue offering help to their clients in light of the state’s stay-at-home orders. They can’t see people in their facilities for treatment. So they’ve needed to provide assistance through online platforms.

So the good news, Mr. Jennings said, is that these agencies remain open and are fulfilling their mission of helping individuals recover from their addiction to drugs. It’s been more difficult for them to provide their services, but they’ve met this challenge. We commend them for the extraordinary effort they have made to carry on the work they do.

It’s up to the rest of us to keep supporting these agencies any way we can. And we also need to be particularly mindful of the signs of drug usage among loved ones to help prevent more senseless deaths.