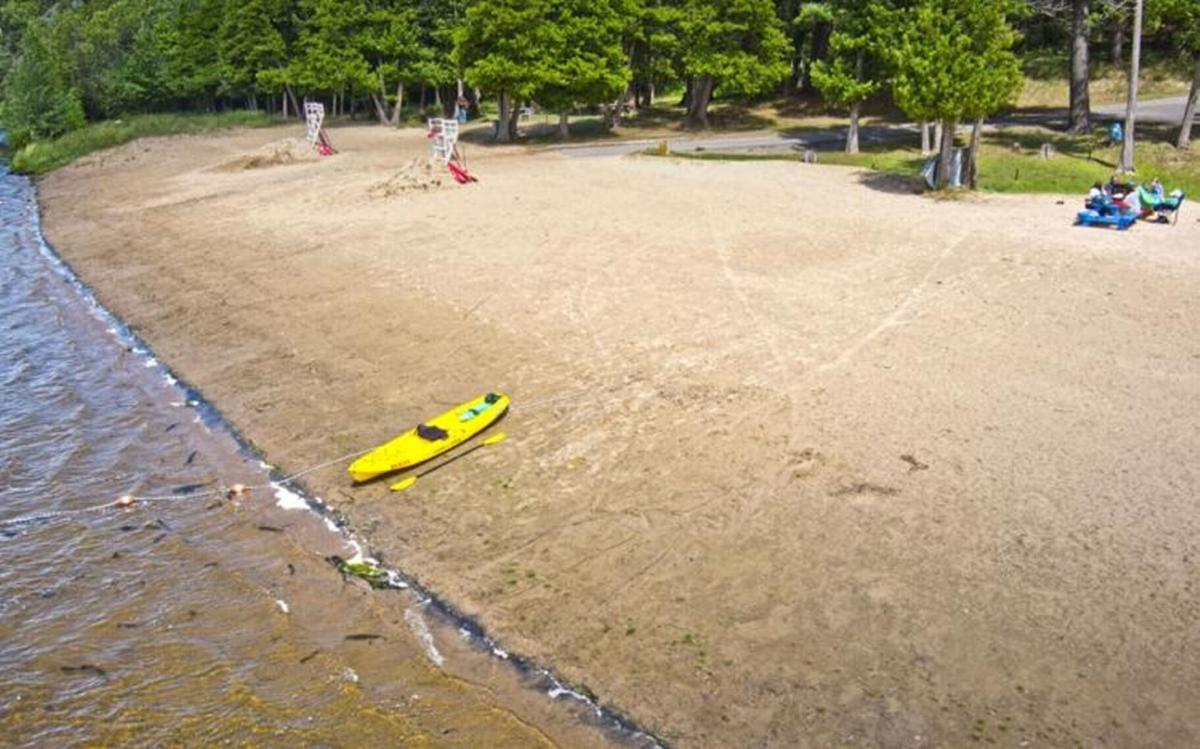 Waiting for swimmers to arrive in August 2020, lifeguards gather at a picnic table at Postwood Beach in Hannawa Falls. Christopher Lenney/Watertown Daily Times 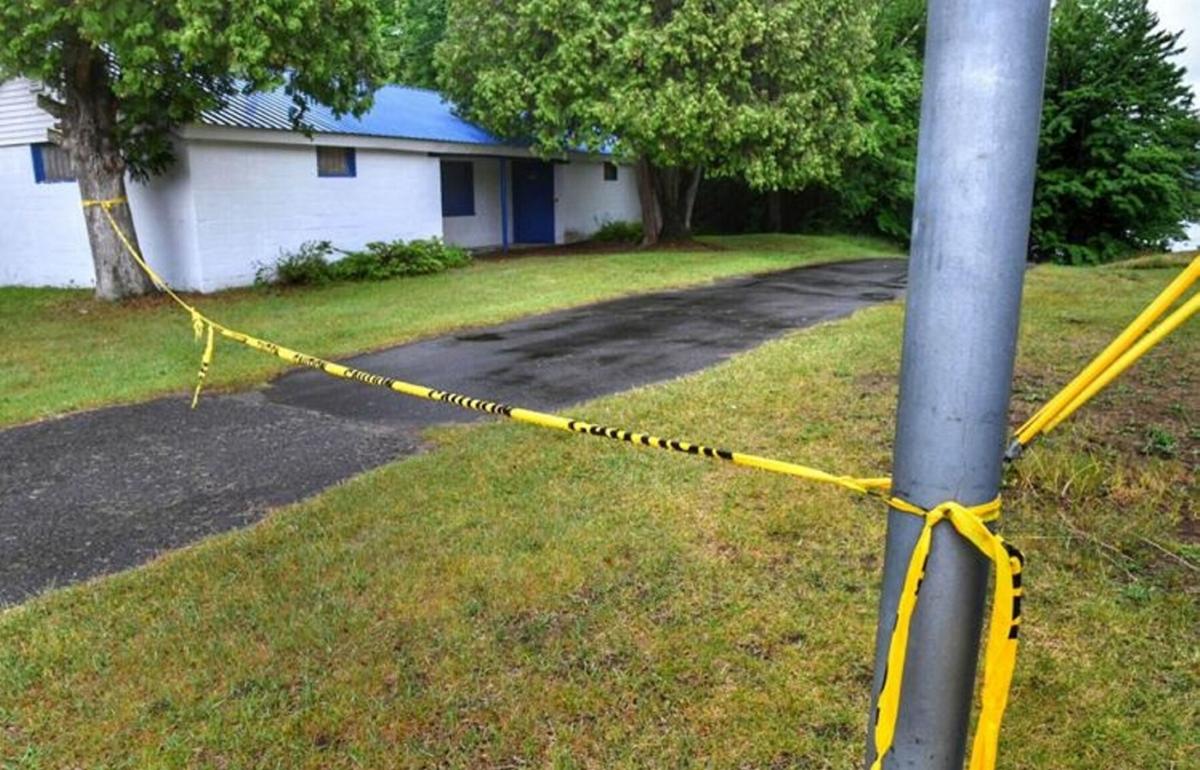 The access road leading to the waterfront at Postwood Park in Hannawa Falls is blocked with caution tape. Christopher Lenney/Watertown Daily Times

Waiting for swimmers to arrive in August 2020, lifeguards gather at a picnic table at Postwood Beach in Hannawa Falls. Christopher Lenney/Watertown Daily Times

The access road leading to the waterfront at Postwood Park in Hannawa Falls is blocked with caution tape. Christopher Lenney/Watertown Daily Times

Information from the past two weeks regarding recreational opportunities in the town and village of Potsdam brought both cheers and jeers.

The good news is that the beach at Postwood Park in Hannawa Falls will open this season. The Town Board announced June 23 that it will assume “full financial and operational responsibility” of the beach. This resolved a concern that the beach would not open this year.

Trey T. Smutz, director of recreation for the village of Potsdam, told members of the Potsdam Village Board of Trustees on June 21 that Postwood Beach was unsafe and under-staffed. He said the joint town/village recreation commission didn’t have the necessary resources to clean the area and operate it; the beach is littered with glass and debris. On June 11, members of the Town Board received a letter from Smutz stating the beach would remain closed.

The town and village previously each contributed $209,000 to run the joint recreation commission, Village Trustee Stephen J. Warr said. But the agency’s budget has since lost $87,000, according to a story published June 22 in the Watertown Daily Times.

“We could hire a summer person whose sole job is Postwood” if this $87,000 was put back in the budget, Warr said in the article. “But when we lose that $87,000 because we want to cut the budget, now we’re having a discussion about the town potentially dissolving the agreement.”

The Town Board overrode Smutz’s contention that the beach would not open. Town Supervisor Ann M. Carvill read a statement during a meeting June 23 declaring that the Town Board “has worked diligently to put together a plan to open the beach in early July,” according to a story published June 23 by the Watertown Daily Times.

The unfortunate news is that the joint recreation commission is being dissolved. The town will divert $80,000 it previously allocated to the shared agency to operate Postwood Beach.

Village Trustee Maggie McKenna observed that “it’s a sad day for the town and village of Potsdam to lose this connection with one another and lose this collaborative opportunity,” according to a story published June 25 by the Watertown Daily Times.

“I don’t think that this move is in the best interest of our community,” she said. “I would like to find as many ways as possible for the town and village to work together, but this is a step in the wrong direction.”

She’s correct that dissolving the joint recreation commission is a setback. With increasingly limited budgets, municipal governments have needed to merge departments and offer shared services.

When communities are compelled to do more with less, this kind of collaboration makes sense. So reversing course on this jointly financed and operated recreation commission seems to be counterintuitive.

But in this case, officials had no other choice. Revenues have become so strained that the town and village couldn’t adequately fund the agency that allowed it to fulfill its mission.

This means the town needed to redirect money to open Postwood, one of the most popular beaches in St. Lawrence County. Residents are winners in the short term on this issue.

But we hope this doesn’t thwart recreational opportunities for them in the long run. The town and village should see if the dually run department could be reformed in the near future to ensure they’re making the best us of the resources they both have.