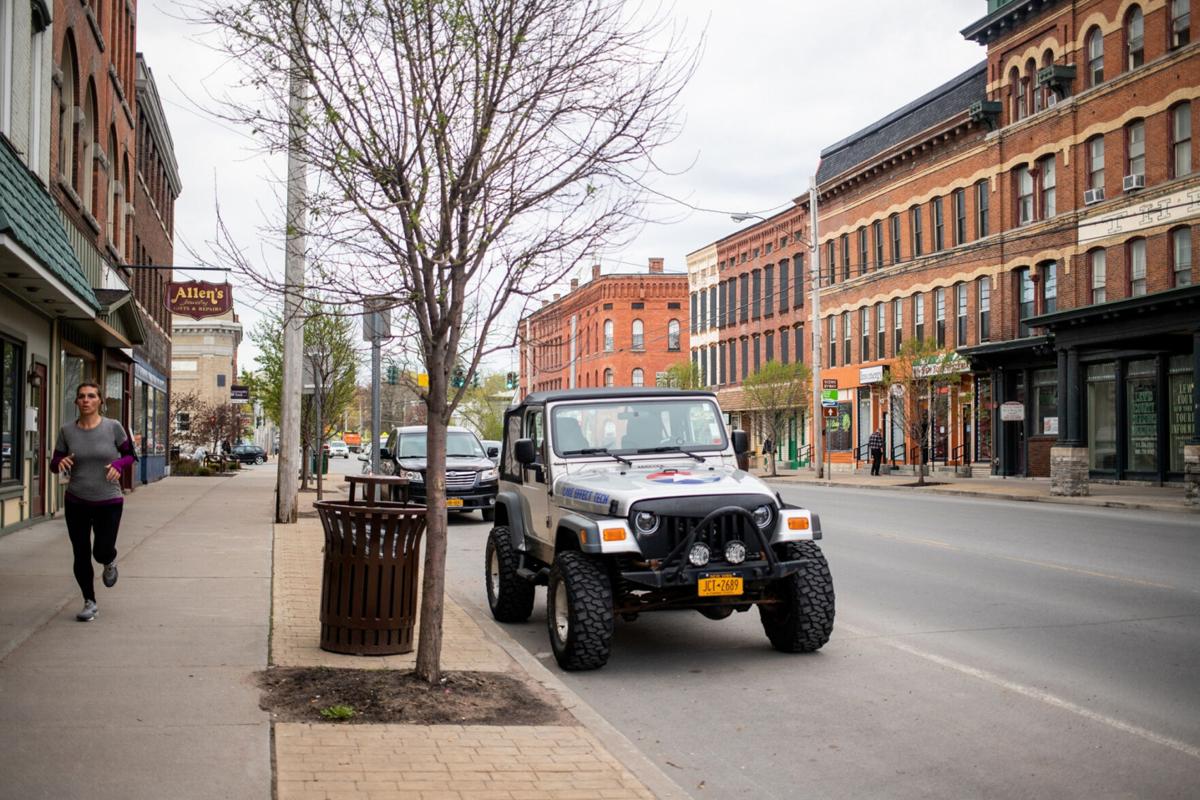 Some shopping districts in Northern New York, such as downtown Lowville, seemed to fare better than others last year. Sales tax revenue in Jefferson, Lewis and St. Lawrence counties continued their annual growth in 2020 despite the novel coronavirus pandemic. Watertown Daily Times 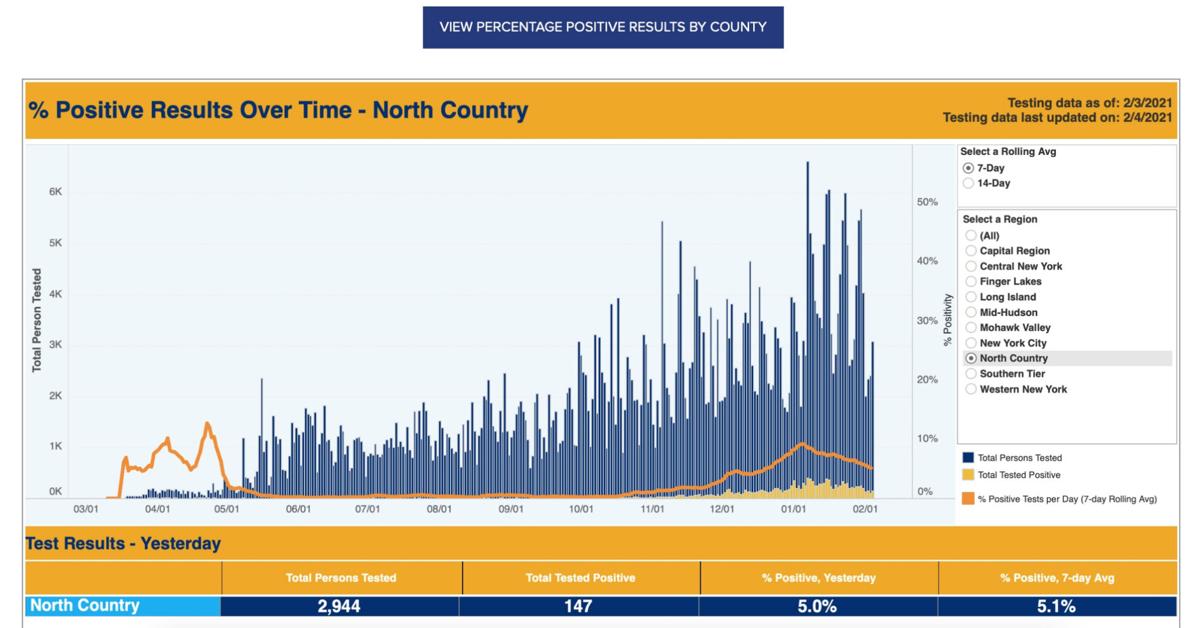 Some shopping districts in Northern New York, such as downtown Lowville, seemed to fare better than others last year. Sales tax revenue in Jefferson, Lewis and St. Lawrence counties continued their annual growth in 2020 despite the novel coronavirus pandemic. Watertown Daily Times

Given the economic downturn resulting from the novel coronavirus pandemic, the trend for many counties last year was a loss of sales taxes.

State Comptroller Thomas P. DiNapoli released a report Tuesday showing how the health care crisis affected different areas. It showed that 27 of the 57 counties outside New York City had less sales tax revenue in 2020 than they did in 2019.

“This report shows how deeply the [coronavirus] pandemic cut into municipal finances,” DiNapoli said in a news release issued Tuesday in addition to the report, according to a story published Wednesday by the Watertown Daily Times. “Local governments depend heavily on sales taxes as a major source of revenue. But as New Yorkers stayed home and bought less in their communities during the pandemic, it created shortfalls. New York’s localities need federal aid to help get through this crisis.”

Jefferson, Lewis and St. Lawrence counties fortunately fared better than some other regions.

“In the north country, Jefferson, Lewis and St. Lawrence counties bucked the trend,” the article said. “Each reported relatively normal overall sales tax incomes for 2020, despite initially anticipating a steep decline. According to Mr. DiNapoli’s report, Jefferson County collected about $82.4 million for sales tax, a 2.8%, or $2.2 million increase from 2019. Lewis County took in about $13.5 million, a 4.2%, a $500,000 increase. And St. Lawrence County collected about $64.6 million, a 4%, or $2.4 million increase from 2019.”

Jefferson County “only reported one quarter with decreased sales tax revenue,” according to the story. “When the most restrictive coronavirus restrictions were in place from April to June of last year, Jefferson County saw an 11% drop in sales tax collections when compared to the same period in 2019. Lewis County saw a similar trend, with a 6.9% drop in sales tax income from April to June, and no other quarter with lower income than in 2019. St. Lawrence County reported two quarters of negative growth, although both quarters saw relatively small drops. From April to June, the county took in 2.9% less from sales taxes than it had in 2019, and from October to December of last year, the county took in 0.9% less than it had the year before.”

Scott A. Gray, chairman of the Jefferson County Board of Legislators, said he was surprised that sales tax collections for 2020 saw a normal rate of growth. The low rate of infection was one reason for this, he said.

He’s correct on this point. We had fewer compared to other parts of the state, and this allowed us to adjust lockdown restrictions more quickly.

Rebuilding our local economies will require us all to adhere to safety guidelines: Wear a mask. Stay at least 6 feet away from others. Wash your hands often. Disinfect surfaces.

Let’s keep up the effort to remain healthy so the state doesn’t need to impose tighter restrictions. Until vaccinations become widely available, it’s up to us as individuals to hold the virus at bay.