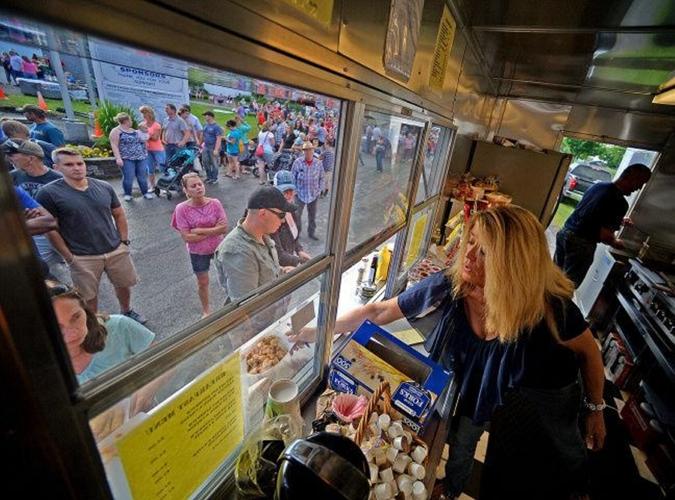 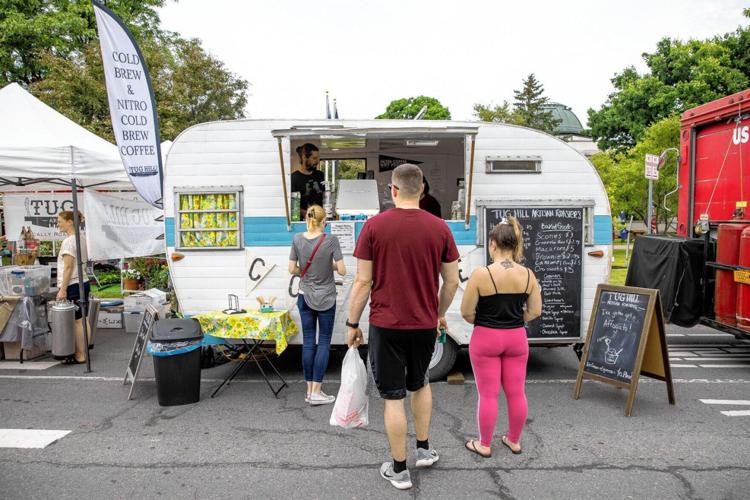 A few vendors at the Watertown Farm & Craft Market last month discovered they would need to jump through some additional hoops to continue selling items at the weekly event.

The city sent its code enforcement officer to inspect the food trucks there when the market opened May 25. The Greater Watertown-North Country Chamber of Commerce organizes and operates the market each year, and President Kayla S. Perry said she only received word of the pending inspections two weeks before this season began.

Rhonda B. and Douglas LaMont as well as Vanessa and Scott B. Gilbert were told they would need to purchase fire extinguishers for their food trucks, which they did. But the LaMonts were informed that they also had to install an ANSUL fire suppression system in the truck’s kitchen exhaust hood — which would cost about $15,000.

If we have to get that, I’m gone,” Douglas LaMont said, according to a story published Thursday by the Watertown Daily Times. “We don’t make $15,000 in a season.”

City Code Enforcement Supervisor Dana Aikins said the department has been informing food truck vendors of changes to state law and will be enforcing them. This is unfortunate because it will compel some vendors to stop attending the market to sell their goods.

Operating a food truck is a good way for people to begin a small business. Imposing new state regulations that will drive up their costs makes no sense. This will dissuade many entrepreneurs with a flare for cooking from trying their hand at running their own company.

The sixth annual season of Food Truck Fridays will launch this week at the Lewis County Fairgrounds in Lowville. On July 29, the second event of this year will be held at Croghan Recreation Park. The trucks will return to Lowville on Aug. 26, and the season will close at Lyons Falls Riverside Park.

This is a wonderful event that has become very popular. It’s a way for small businesses to reach new customers and for residents to socialize.

What’s going to happen to events like this if the state clamps down with expensive rules? Sadly, they’ll likely be disbanded.

We understand the need to ensure the safety of the vendors as well as their employees and customers at the farmers market. Cooking in an enclosed space has its risks, so it’s good that the state established protocols for reducing potential hazards.

But it sounds like the state has gone too far on some measures. Forcing vendors to pay $15,000 for an ANSUL fire suppression system will drive many of them away.

Attending farmers markets and other events is one way for food vendors to increase their sales. Thwarting them from participating will hurt them financially and reduce the number of different food trucks.

Wouldn’t fire extinguishers on food trucks be sufficient to take care of any hazard? Can the state consider offering low-interest loans to small businesses if more expensive equipment is truly needed?

State officials need to take a hard look at whether such a measure is really needed for food trucks. They should be looking for ways to encourage companies to increase their sales.

But as it has demonstrated on many occasions, New York has once again shown that it’s not open for business. Numerous people have made their voices heard on this practice by leaving the state, and this will continue until authorities adopt a common-sense approach to regulations.