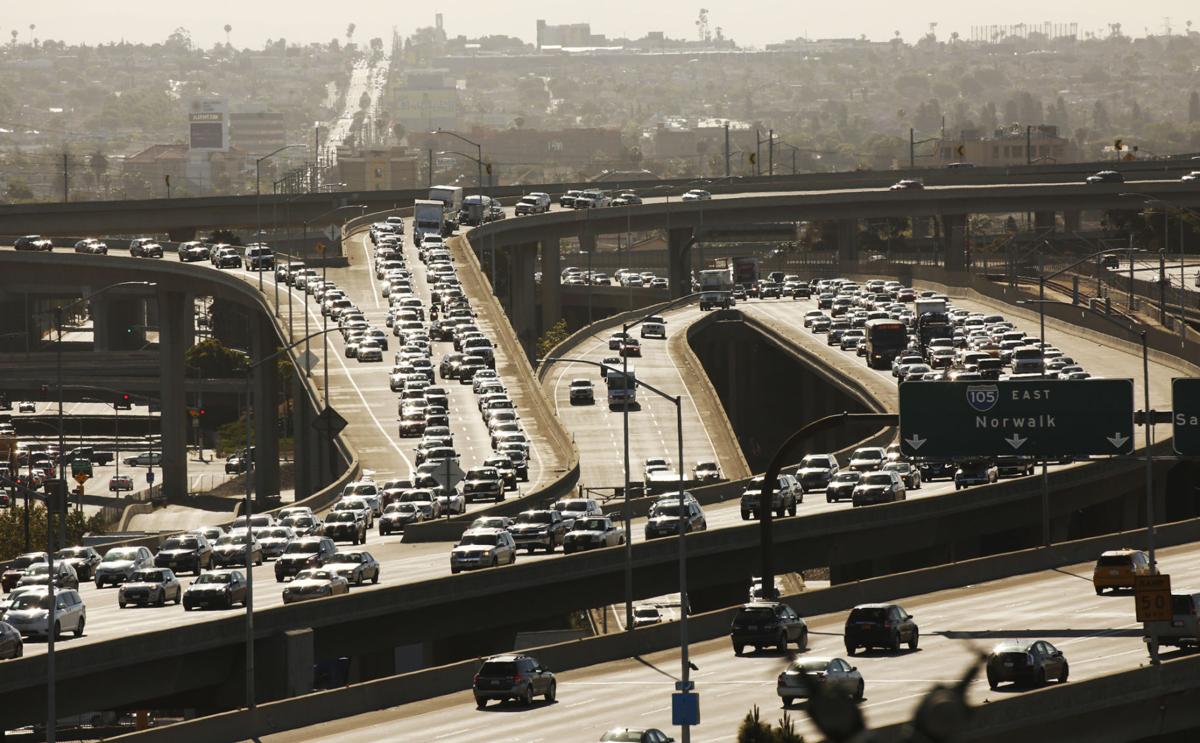 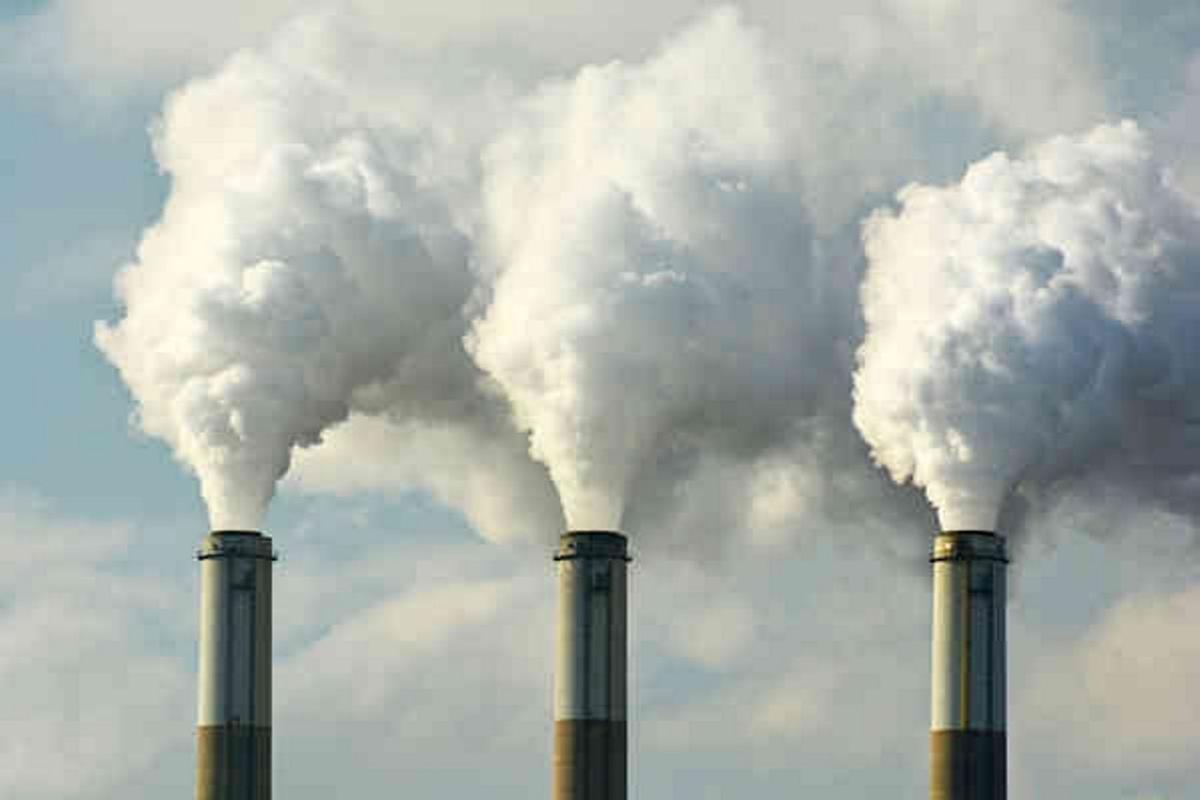 The Trump administration has endorsed the efforts of state some officials to seek lower standards for pollution than the federal government allows.

Scott Pruitt was a textbook example. As Oklahoma’s attorney general, he sued the Environmental Protection Agency more than a dozen times. And in most cases, regulated industry organizations were parties in those lawsuits — and often funded the attorney general’s political causes, according to information from DeSmogBlog.com.

President Donald Trump rewarded Mr. Pruitt for his anti-EPA campaign by naming him the agency’s administrator. He served in this capacity from Feb. 17, 2017, to July 6, 2018, resigning due to ethics scandals.

Mr. Pruitt’s exit didn’t halt the EPA’s retreat from its mission. In June, the agency announced it would withdraw a rule put into place by former President Barack Obama to reduce carbon emissions produced by coal plants. The new EPA ruling offered states greater leeway in deciding what restrictions to place on these facilities.

So it appeared that the Trump administration favored allowing states to establish their own rules to some extent when it comes to air, ground and water standards. But a recent decision indicates that states’ rights should only apply when they attempt to make things worse.

“The Justice Department has launched an antitrust investigation of four leading automakers over an agreement they forged with the state of California to maintain higher fuel efficiency standards than those sought by the Trump administration, according to one of the companies,” according to a Washington Post story published Sept. 7 in the Watertown Daily Times. “Separately, the Environmental Protection Agency and Transportation Department notified California Air Resources Board Chairwoman Mary Nichols that the state’s deal with Ford, Honda, Volkswagen and BMW of North America on future mileage targets ‘appears to be inconsistent with federal law.’

“The Justice Department inquiry escalates the stakes in the long-running battle between Trump officials and those in California who have repeatedly asserted the state’s right to establish guidelines for tailpipe emissions given its exemption under the Clean Air Act,” the Washington Post story reported. “The news coincides with arguments held Friday morning at the U.S. Court of Appeals in the District of Columbia over whether the Trump administration can reopen — and roll back — fuel efficiency standards the Obama administration set for model years 2022 through 2025. Environmental groups and states argue that the Trump administration has not done the technical research needed to make its own findings regarding the regulations.”

It’s alarming that this administration gives the green light to states striving to reduce pollution standards. But then it tries to halt efforts by other states wanting to increase them.

“Since the Clean Air Act’s inception in 1970, California has had the right to seek a federal waiver to impose more stringent air pollution standards than those of the federal government,” according to the story. “Federal authorities have almost always granted the waiver, and California based its vehicle requirements on the grounds that it was regulating carbon emissions rather than overall fuel efficiency. Thirteen other states and the District of Columbia have pledged to accept whatever tailpipe standards California adopts.”

On Tuesday, the Washington Post reported that administration officials plan to revoke this right by California. And on Thursday, the EPA announced its One National Program Rule, which would set “nationwide uniform fuel economy and greenhouse gas emission standards for automobiles and light-duty trucks.”

This is bound to become a huge legal battle in court.

California is working to ensure its air quality is better than what federal law mandates, and these car companies are on board. What sense does it make for the government to interfere? The Trump administration is not doing its job in this regard, so states need to step up to improve our environment — and California must be permitted to carry out its plan.

RE: "California is working to ensure its air quality is better than what federal law mandates, and these car companies are on board. What sense does it make for the government to interfere?"

Since when has it been part of the Trump administration to do anything that makes sense in a normal world?

Is this destructive, disruptive, divisive, damaging, disturbing, bullying, retaliatory, sadistic, stupid, and/or meant to be a distraction?

THAT'S the only "sense" that it makes.

I just wish I could say, "stop making sense."

But, of course, you'd have to start before I could do that.

Do you think society has become too politically polarized?