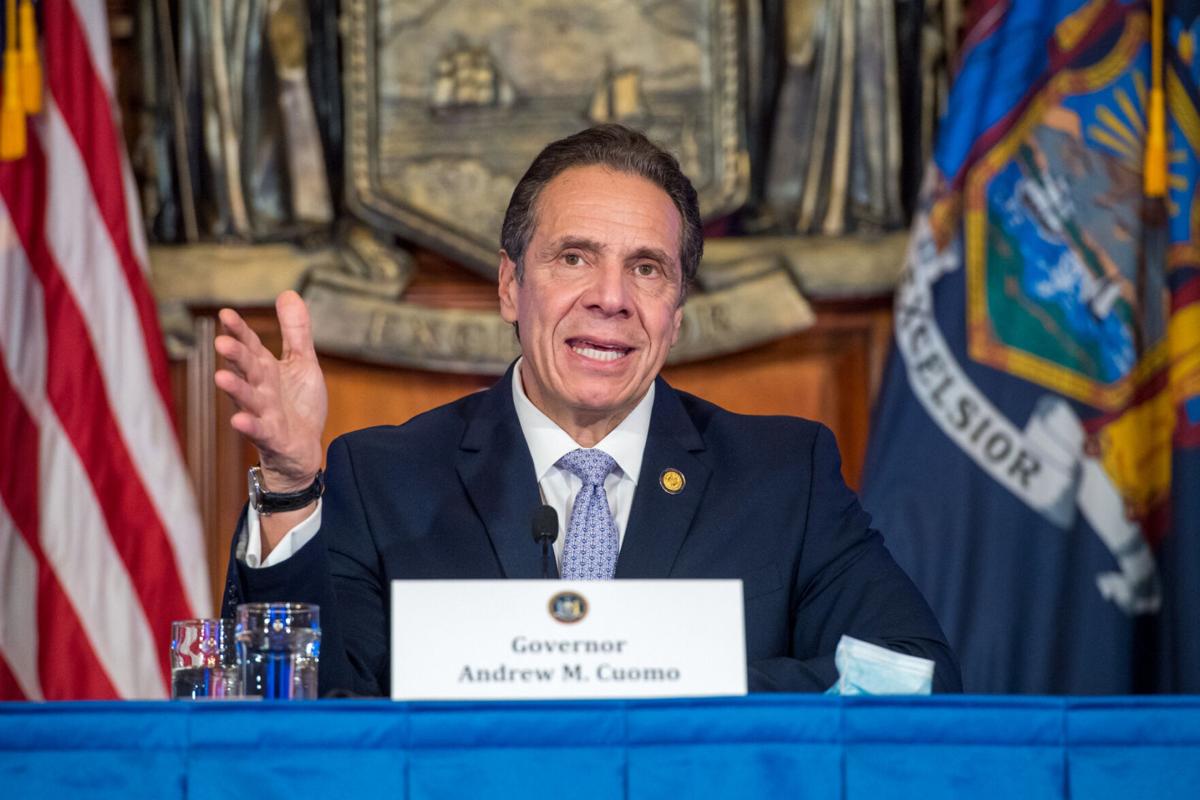 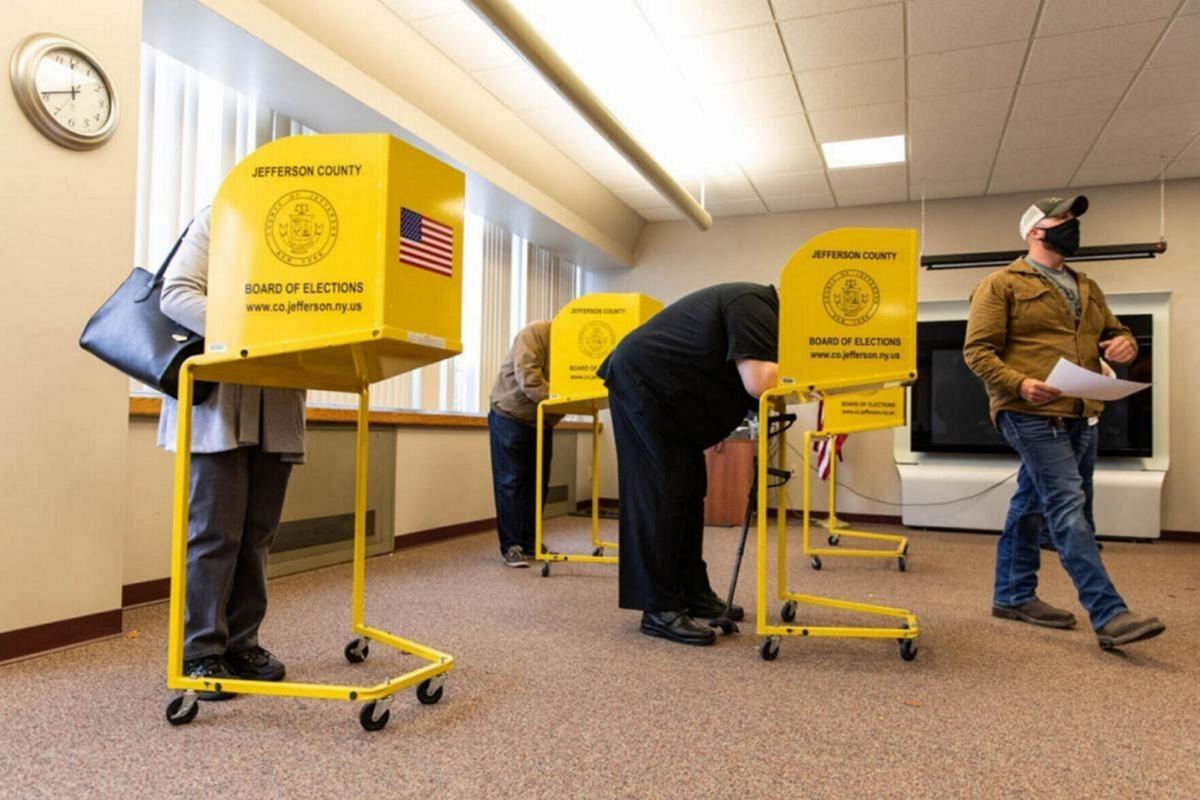 People will find it easier to register to vote in New York as a result of legislation signed into law last week that establishes a system to complete the process automatically through certain state agencies. Sydney Schaefer/Watertown Daily Times

People will find it easier to register to vote in New York as a result of legislation signed into law last week that establishes a system to complete the process automatically through certain state agencies. Sydney Schaefer/Watertown Daily Times

“This modernized system will expedite voter registration and create a straightforward process for New Yorkers applying for services at designated agencies to also register to vote,” according to a news release issued Tuesday by the governor’s office. “The law will help increase voter turnout while reducing administrative barriers to processing voter registration applications.”

The bill passed both the state Assembly (A8280C) and Senate (S8806) in July. Mr. Cuomo proposed this reform measure in the State of the State addresses he delivered in 2019 and 2020.

“The right to vote is one of, if not the most, sacred pillars of our democracy and for too long, bureaucratic red tape has made it unnecessarily difficult for New Yorkers to exercise this right,” Mr. Cuomo said in the news release. “From instituting early voting to making necessary reforms to the absentee ballot process, New York has already made elections more accessible. But we are far from finished. With this new law on the books, we are taking this work a step further and not only instituting automatic voter registration but creating a single uniform platform for registering online.”

Seeing that they will automatically be registered to vote, this law should result in higher participation in the electoral process.

“The new law designates the Department of Motor Vehicles and other state agencies that interact directly with New York residents to work with the State Board of Elections to integrate agency and voter registration applications,” according to the news release. “This new, single application will serve as both an application for services and a voter registration application. Only eligible voters may register, and applications will be transmitted to the State Board of Elections with the signature and consent of the applicant. Applicants will also be given the opportunity to choose a political party. Pursuant to changes agreed to by the Legislature, the DMV will come online in 2023, followed by the Department of Health, Department of Labor and the Office of Temporary and Disability Assistance in 2024. The State University of New York will come online in 2025. This system will remove yet another barrier to voter participation by making it easy for New Yorkers to register to vote.”

This is good news for New York residents. They should take advantage of this opportunity to make sure they are registered and carry out their civic duty.

This follows other positive changes made to the state’s election process. But officials need to do more to modernize this system.

New York should allow open primaries. It’s good that the duration between changing a political party and being able to vote in a primary was shortened. But maintaining a closed primary process makes no sense.

The only requirement for joining a political party is the voter’s decision to do so. What does it matter if people change their party a few months before a primary or on that day? Particularly in areas with smaller populations, this should invite more people to become involved.

Legislators also should allow all people on parole to regain their voting rights. They have served their time in prison, so continuing to deny them the franchise is wrong. It’s time to restore this right to those no longer being incarcerated.

These measures will improve the process even further. We look forward to ongoing discussions about needed reforms.

Open primaries is the way to go in NY. That way Democrats could choose the Republican candidate. What would be wrong with that?

No fraud there, might as well add vote harvesting, drop boxes, mail in, and Smartmatic machines. What could go wrong?

imagine being so far removed from core american ideals that you think more people participating in our democracy is "wrong."

An attempt to destroy political parties not aligned with the democrat party. Very strict control over the way society beilieves. This is not democracy this is regimentation. Another example of the left preying on the poor and downtrodden who can't do for themselves completely. Go into the ghettos of America to find your votes liberal left. Mike Pompeo 2024 save America.

Democracy is Tyranny! Ignorance is Strength!

If you say so. Cuomo is tyranny!

there's no more pathetic comeback than the "i know you are but what i am i" shtick.

amazingly, if all those newly registered voters don't like the democratic party then ... they can vote for a different party.

Exactly. What are these people afraid of. Registered voters can register in either major party or none, they can vote in primaries if the register in that party, and they can and should vote in general elections. Every vote is important. Even the ones you don’t like.