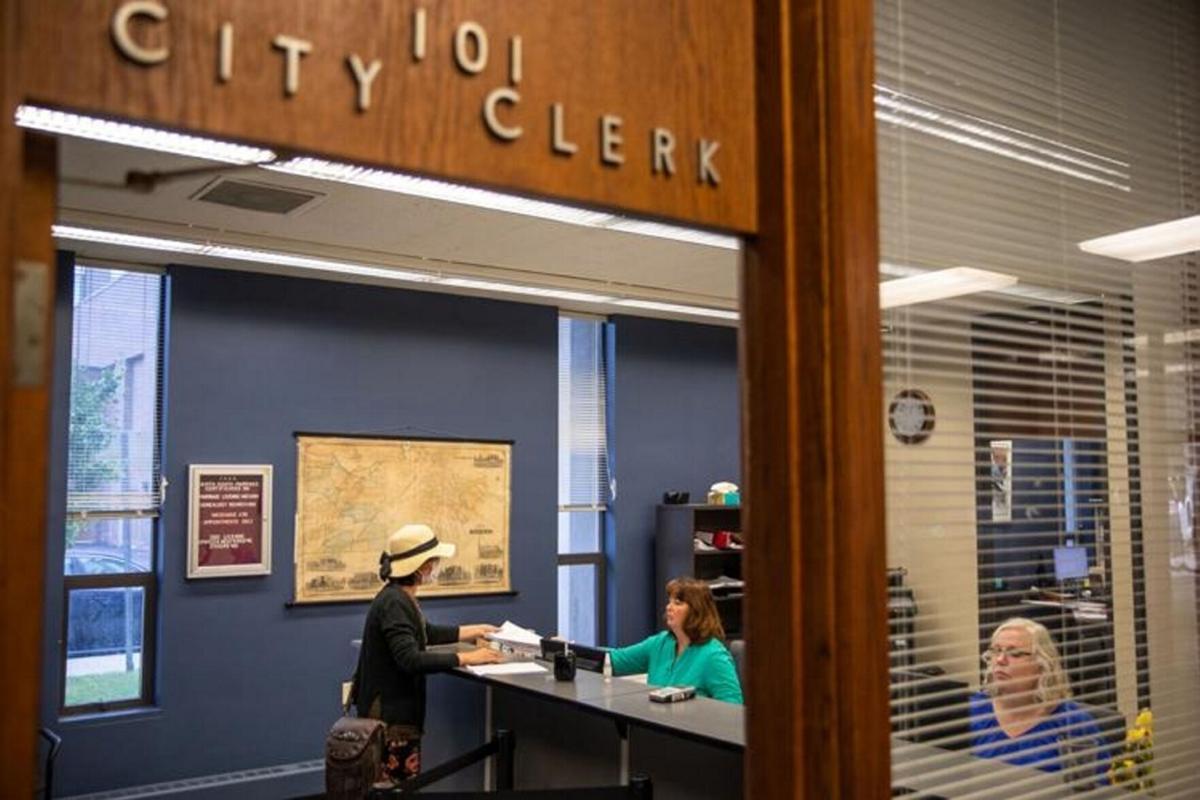 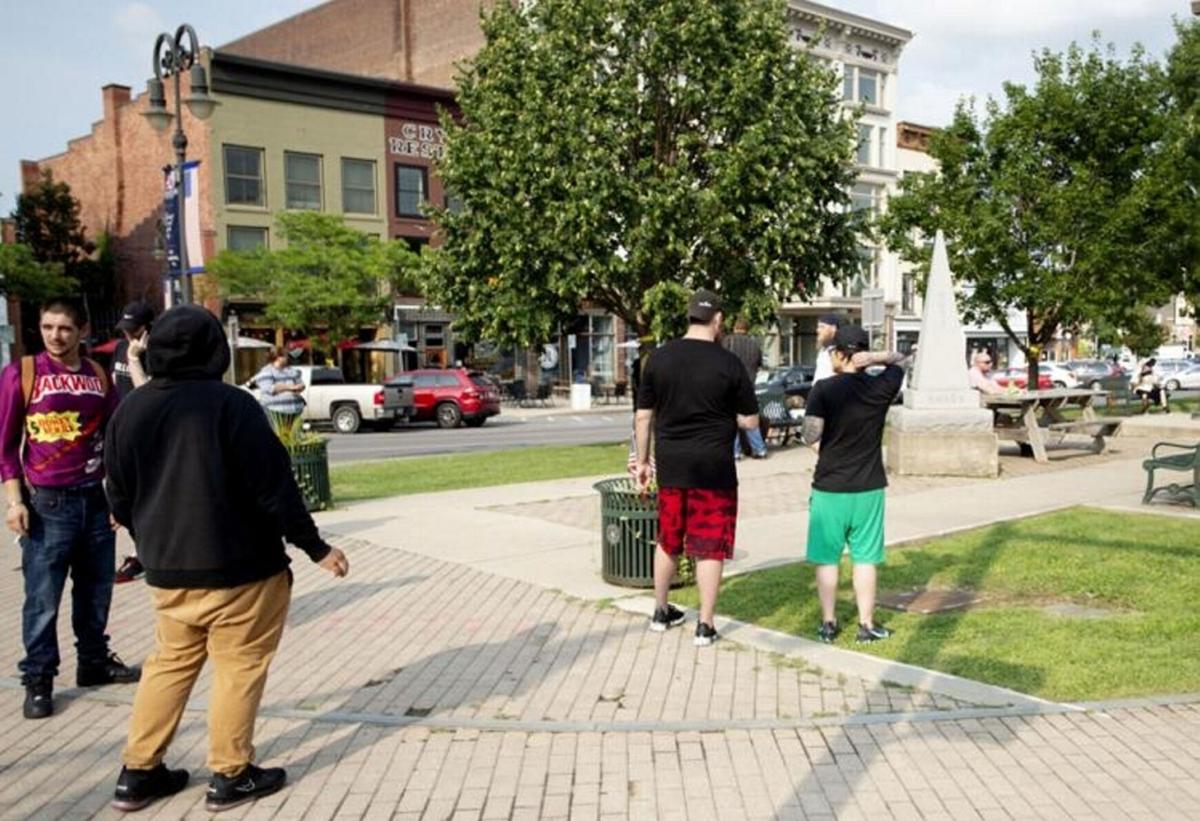 The benefits of civic engagement couldn’t have been promoted more strongly than during a meeting of the Watertown City Council this week.

Signed into law in March, the state’s Marijuana Regulation and Taxation Act allows New Yorkers to at least 21 years of age to possess up to 3 ounces of cannabis or up to 24 grams of concentrated cannabis in public. Individuals also may smoke marijuana anyplace cigarette smoking is permitted. People will eventually be permitted to have three mature plants and three immature plants in their homes, with a limit of six mature and six immature plants per household.

In addition, the law authorizes people to establish businesses to sell recreational marijuana — although dispensaries won’t begin for at least a year. Municipalities may choose to prohibit such enterprises. If a public body opts out, residents may call for a referendum by circulating petitions.

On July 19, Watertown City Council members voted to prohibit marijuana dispensaries from operating in the city. Supporters of recreational marijuana said they would collect enough names to force a referendum.

On Sept. 1, they submitted their petition to the city clerk’s office. They needed at least 593 valid signatures, and they turned in 736 signatures. It appeared that they had more than enough names on their petition to offer residents a voice on the matter.

But unfortunately for them, the effort came up a tad short. City Clerk Ann Saunders told council members Monday that only 491 of the people who signed the petition were eligible to do so, according to a story published Monday by the Watertown Daily Times.

The biggest problem with the petition is that it listed the names of 162 people not registered to vote in the city Watertown. Permissive referendums in New York must be signed by eligible electors — and this does not include individuals who would be barred from voting because, well, they’re not registered.

There were other problems with the remainder of the 83 signatures deemed ineligible: Most of these people weren’t city residents; some had invalid witness signatures; and several signatures weren’t legible. So the petition was plagued with errors.

But the major setback was the number of people who aren’t registered to vote. For virtually every election, we’ve urged readers on this page to do their civic duty by participating in our local, state and national elections.

The only way that people can do this is to register to vote. And when it comes to bringing forth a referendum, requiring those who sign it to be registered voters makes perfect sense.

The process of calling for a permissive referendum is a way for residents to compel public participation on a vital issue in their community. It was appropriate for state legislators to include this option in the Marijuana Regulation and Taxation Act.

We advised municipal governments not to opt out of allow dispensaries, in part, because of the tax benefits they would derive. But some communities in Northern New York have done so, which leaves it to residents to decide if they want to alter the move made by their elected leaders.

This requires people willing to formally vote on this question. Therefore, whether or not there will be a referendum must be up to voters to choose.

The electoral process demands commitment. And the first step here is to make the effort to register to vote. Let’s hope more residents learn a lesson from this missed opportunity.

Only registered voters can sign a petition for a referendum, unless you’re a member of the democrat party!

It's great to see citizens exercising their rights in local government. Hopefully this situation will encourage more to register and all to be involved.

You advised municipalities to allow pot stores "because of the tax revenue"??? $30,000 is pennies in a local municipality. It's not worth it!!!

Referendums are expensive. Can it be set up to piggyback with some other election?

You can register in person at your county board of elections or at any New York State Agency-Based voter registration center.

You may also submit your voter application form at the Department of Motor Vehicles, either in person or on their web site if you already have DMV-issued identification.

You can request a New York State Voter Registration form by mail by entering your name directly into our mailing list database.