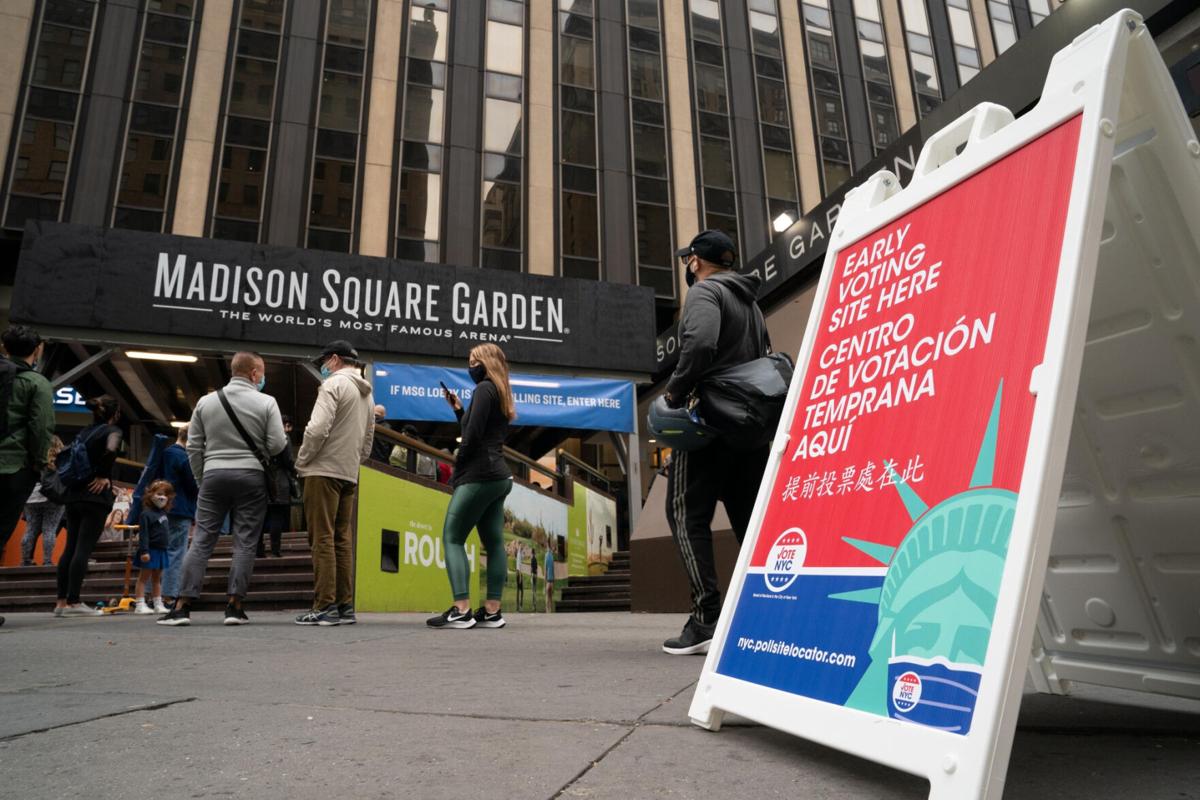 About 800,000 non-citizens in New York City will be allowed to vote in local elections once a measure passed Thursday by the City Council is signed into law. Barry Williams/Tribune News Service 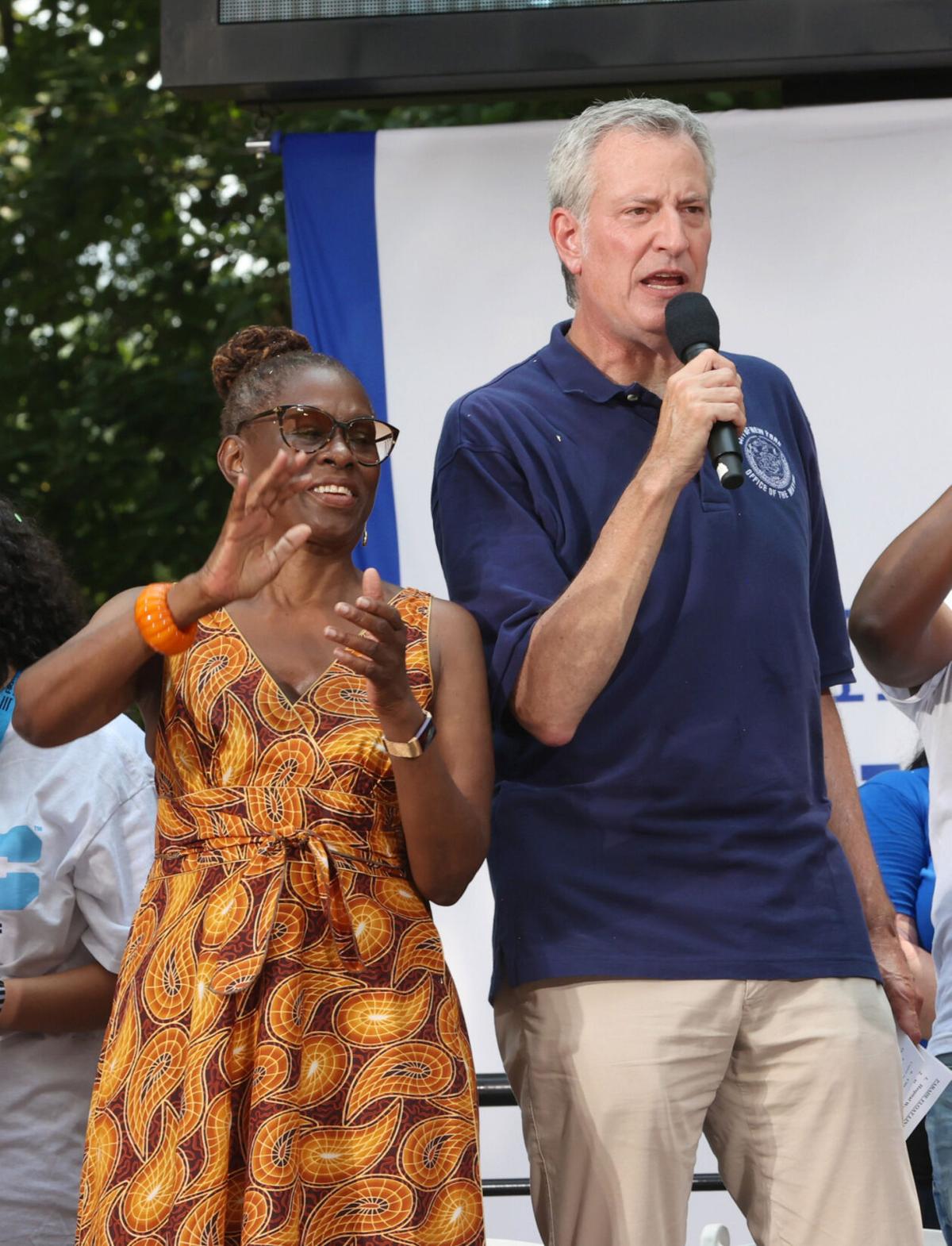 About 800,000 non-citizens in New York City will be allowed to vote in local elections once a measure passed Thursday by the City Council is signed into law. Barry Williams/Tribune News Service

As a society founded on the intermingling of many world cultures, the United States owes its dynamism to immigrants.

Courageous men and women who travel long distances in hopes of securing a better life for themselves and their families arrive here to start over. This has been our nation’s history, and it will likely be the case forever.

We have been enriched many times over by the presence of immigrants. Their customs, languages, music and food add to those already established, making us a better people.

So we should make accommodations to welcome immigrants. Our nation has always relied upon them to contribute to our society, and we’ve reaped the benefits.

This, though, shouldn’t overshadow the merit of citizenship. And as a self-governing nation, voting should remain limited to U.S. citizens.

But this is on the verge of changing in New York City. Members of the City Council, dominated by Democrats, passed a proposal Thursday to allow about 800,000 immigrants to cast ballots in local elections. While expected to sign the measure, Mayor Bill de Blasio expressed some reservations.

“I understand if folks say, hey, I’m somewhere on the pathway to citizenship, I’d like to be more involved. I respect that. I do understand that impulse,” de Blasio said last month at a news conference, according to a story published Wednesday by CNN. “But I also have feelings about the value of citizenship and wanting to encourage people to become citizens fully. And there’s a lot of people who do not pursue full citizenship even though they can, and that to me is an issue.”

He has a point. We should strongly urge immigrants who want to participate more in our society to become citizens. Reserving the right to vote in elections to citizens is one way to do this.

Proponents of this plan have said that it’s difficult for many immigrants to seek citizenship, and this is true. Members of Congress have for decades wrestled with how to reform our immigration laws to provide a smoother path to those who deserve to become citizens.

For Dreamers, immigrants who were brought here as children by their families and have lived here most of their lives, this is especially relevant. Many of them have known no other home than the United States. Why shouldn’t they have a pathway to citizenship?

However, this doesn’t justify altering access to the ballot. Non-citizens have a right to participate in the electoral process — up to a point. They certainly can work on behalf of specific candidates, join movements to advocate political positions and express their views on any number of issues.

But the act of voting must remain within the sole realm of citizens. It goes to the core of what it means to be a citizen.

Anyone concerned with how foreign powers want to influence our elections should oppose this measure. Once non-citizens are allowed to vote, what’s to stop agents of other countries from sending immigrants here to sway the outcome of elections at various regions of the country?

The NYC plan applies only to local elections, not state or federal ones. But setting a precedent like this would eventually have consequences.

The Big Apple is an incubator of all kinds of progressive ideas. Now that Democrats there have approved this proposal, their colleagues in Albany may well follow suit.

Please don’t buy the notion that they’re doing this as a humanitarian measure — they want to lure future votes! State legislators shouldn’t let them get away with it; there are more practical ways to serve our immigrant population.

I think it's spelled dilute.