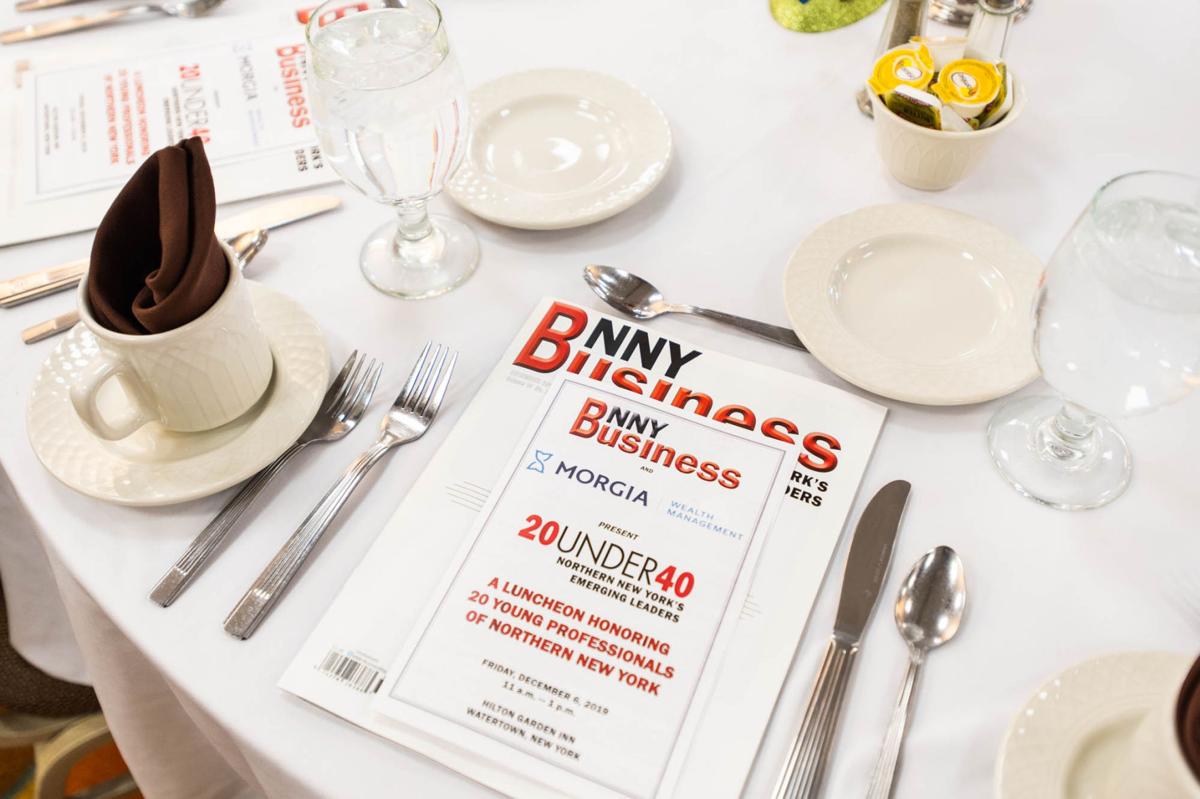 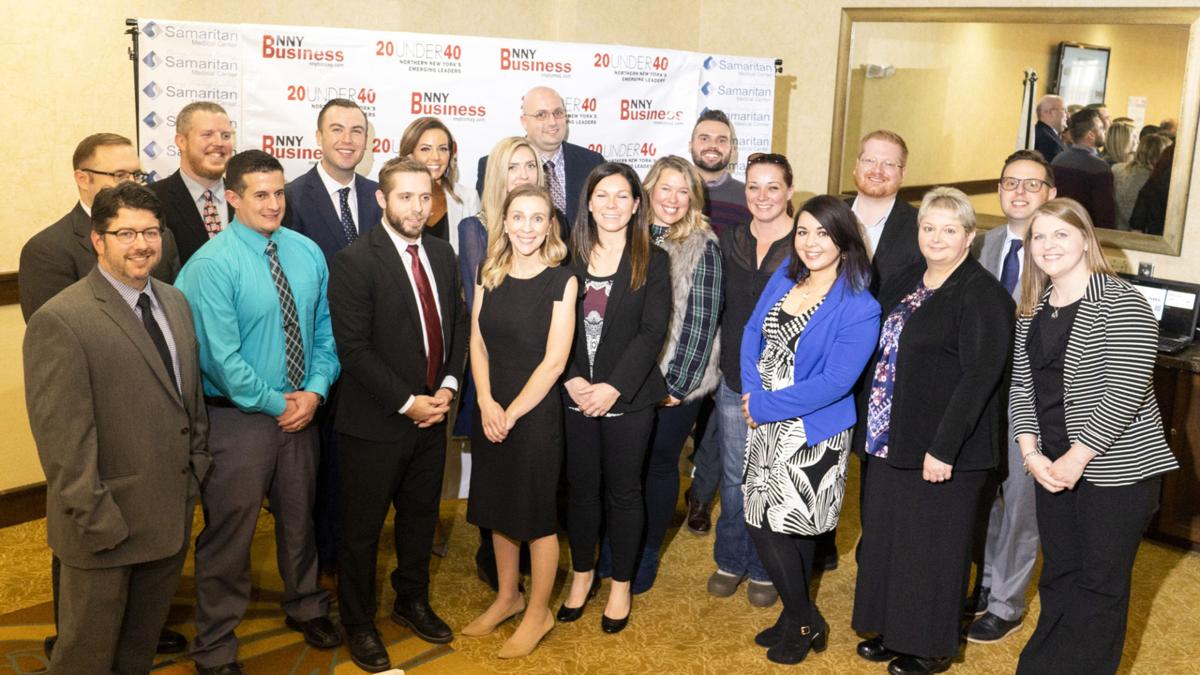 Members of the 20 Under 40 Class of 2019 pose at the Dec. 6 luncheon. Julia Hopkins/Watertown Daily Times

Members of the 20 Under 40 Class of 2019 pose at the Dec. 6 luncheon. Julia Hopkins/Watertown Daily Times

There has been a lot of talk over the past few years regarding the out-migration of people from New York.

And, indeed, this has been a problem. The upstate’s sluggish economy has compelled many residents to seek better job prospects elsewhere.

This is particularly concerning when it comes to the loss of young people. Watching many members of what should be the next generation of community leaders head for the exit is troubling.

Such discussions, however, often mask the reality that many young people have chosen to stay in New York. And the north country is blessed to have those who are using their talents to improve the quality of life for others.

NNY Business, a magazine published by the Johnson Newspaper Corp., held its ninth annual 20 Under 40 luncheon Dec. 6 at the Hilton Garden Inn in Watertown. Since 2011, the magazine has honored more than 180 individuals; we twice provided awards to couples in business. This year’s event was an opportunity to publicly acknowledge the accomplishments of 20 young people who excel in their professional lives and contribute substantially to their communities.

Members of this year’s class were selected from 83 individuals nominated by residents of Northern New York. These nominations — 123 in total — were then reviewed by members of a selection committee made up of editorial staff members of the Johnson Newspaper Corp., two previous recipients, an event partner/sponsor and the executive directors of the chamber of commerce in Jefferson, Lewis and St. Lawrence counties.

Each honoree received an award during the luncheon as well as a write-up in the December issue of NNY Business. Watertown City Councilwoman Sarah V. Compo, who was named to the 20 Under 40 Class of 2014, delivered the keynote address.

Aside from their professional positions, they all are deeply involved with their communities. They serve on the boards of many of the major nonprofit organizations in our area as well as support local churches and civic groups.

It is encouraging to see so many young people making their mark in this region. Their work should remind us all that the north country’s future prospects look very good. We applaud their professional achievements and community activism.

Let’s resolve to continue supporting members of the emerging generation to develop into the dynamic leaders we know they’ll be. Readers are invited to pick up a copy of NNY Business to learn more about the honorees’ contributions to their communities.

There is no greater testament to the strength of young leadership in the north country than to see the program grow each year. As we look forward to the 10th annual presentation of these awards in 2020, NNY Business magazine will seek the best and brightest 20 Under 40 professionals to honor. From the inception of the program until now, NNY Business magazine has been proud to host an opportunity for the business community to commend those who are making deep impacts on their work environments and neighborhoods.