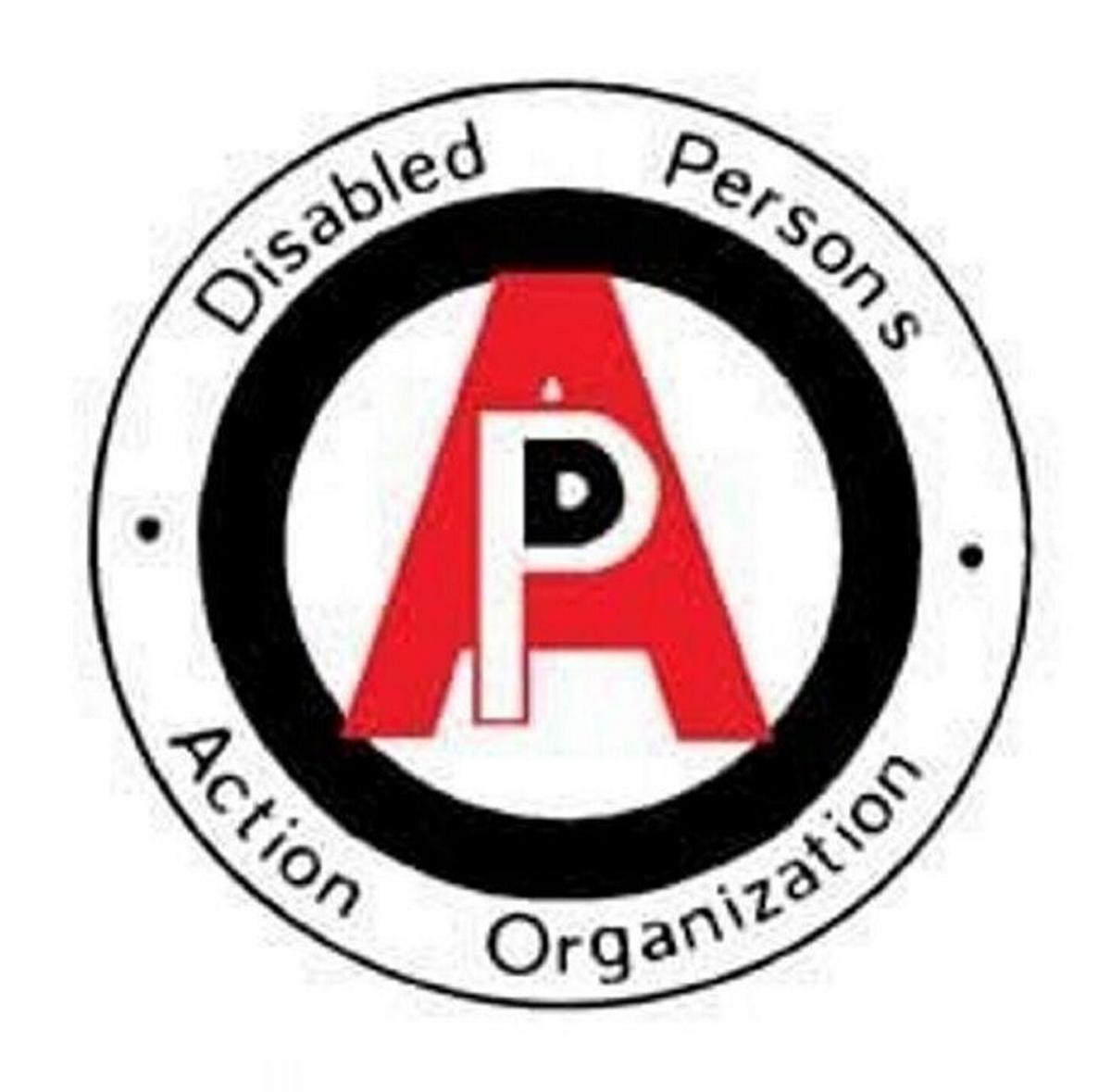 The Disabled Persons Action Organization in Watertown is once again offering its annual concert series. 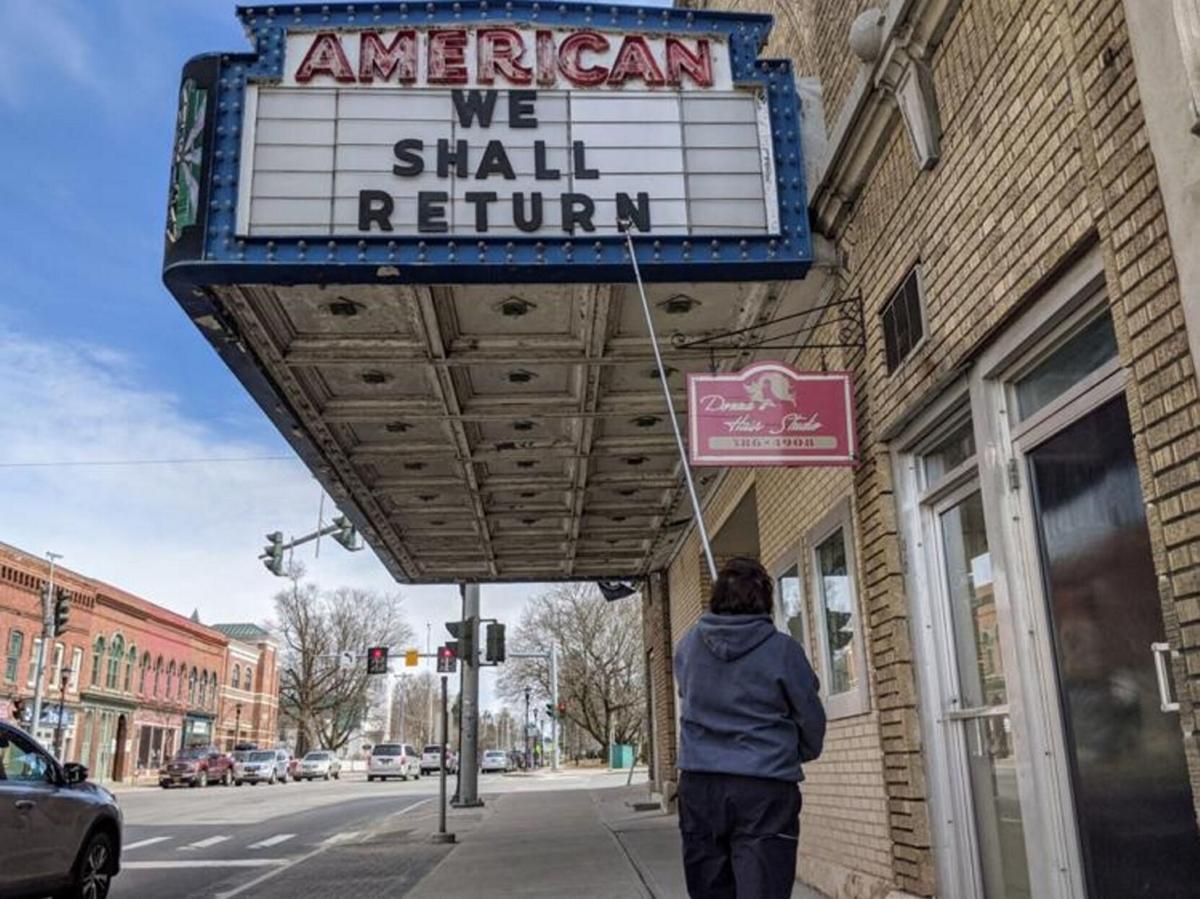 Laurie Poor adjusts the last letter she placed on the American Theater’s marquee in Canton in March 2020. The theater, one of four owned by Potsdam-based J.S. Cinemas, was closed for more than 15 months. The company recently received a $1.09 million grant to cover some of the financial losses caused by that shutdown. Tom Graser/Watertown Daily Times

The Disabled Persons Action Organization in Watertown is once again offering its annual concert series.

Laurie Poor adjusts the last letter she placed on the American Theater’s marquee in Canton in March 2020. The theater, one of four owned by Potsdam-based J.S. Cinemas, was closed for more than 15 months. The company recently received a $1.09 million grant to cover some of the financial losses caused by that shutdown. Tom Graser/Watertown Daily Times

Movie theaters, performing arts centers, music clubs and museums all confronted significant financial challenges for more than a year as a result of the novel coronavirus pandemic.

The annual Car-Freshner/FX Caprara Family of Car Dealerships 2021 Summer Concert Series, organized each year by the Disabled Persons Action Organization in Watertown, benefits the DPAO vital services. All concerts had to be canceled last year.

Many other venues were similar affected. They relied on their faithful donors as well as alternative funding sources to keep them going.

One bit of good news was the $16.2 billion made available through the Shuttered Venue Operators Grant program. Overseen by the U.S. Small Business Administration, the SVOG program was funded by the Economic Aid to Hard-Hit Small Businesses, Nonprofits and Venues Act enacted by Congress in December and the American Rescue Plan Act passed in March.

Eligible applicants “may qualify for grants equal to 45% of their gross earned revenue up to a maximum amount of $10 million for a single grant,” according to the SBA website. Of the $16.2 billion allocated for the program, “at least $2 billion is reserved for eligible SVOG applications with up to 50 full-time employees,” the agency reported.

Nine venues in Jefferson, Lewis, Oswego and St. Lawrence counties received a total of $2,678,417 in SVOG funds. This money will help local organizations make ends meet as we work to move beyond the pandemic.

“In Jefferson County, the Thousand Islands Performing Arts Fund in Clayton received $87,561. And Humble Farms Inc., owners of the Dancing Dog Cafe and Bar in Alexandria Bay, received $26,899, the smallest amount of any north country venue,” according to a story published Sept. 1 by the Watertown Daily Times. “The Disabled Persons Action Organization foundation, which has hosted a summer concert series in the city annually for over 40 years, received $275,251. Last year’s concert series was the first to be canceled wholly since the series began. Tim Dermady, DPAO Foundation director, said the Shuttered Venue Operators grant was a ‘blessing’ that allowed the concert series to go forward this year and helped save the foundation from having to radically restructure.

“In Lewis County, only one organization applied for grant money — Lowville’s Town Hall Theater. The movie theater applied for and received $78,675. In Oswego County, the Children’s Museum of Oswego received $175,874 and V-Squared Holdings, owners of Pulaski’s historic Kallet Theater, received $72,426. The Oswego Theater received $761,479. Zurich Cinema, who owns the theater, has 11 theaters across upstate New York, each of which received between $255,549 and $891,481,” the article reported. “In St. Lawrence County, only two organizations applied for a Shuttered Venue Operators Grant. Ogdensburg Command Performances, a nonprofit touring performance group, received $105,020 from the program, and J.S. Cinemas, owners of Potsdam’s Roxy Theater, Canton’s American Theater, the Massena Movieplex and the 56 Auto Drive-In, received the north country’s largest disbursement of $1,095,323. Jeff Szot, owner of J.S. Cinemas, said the grant has ensured the survival of the local movie theater chain. Movie theaters were kept closed the longest out of any industry in the state, and Mr. Szot said he didn’t reopen his theaters until June, meaning they were closed and not generating revenue for over 15 months. At the same time, bills, taxes and other costs continued to accrue without pause.”

As the economy recovers and we continue to work toward lowering rates of infection from the coronavirus, we should take advantage of the organizations that enhance cultural life in Northern New York. The SVOG program has helped them through this difficult time, and we all need to maintain our support.