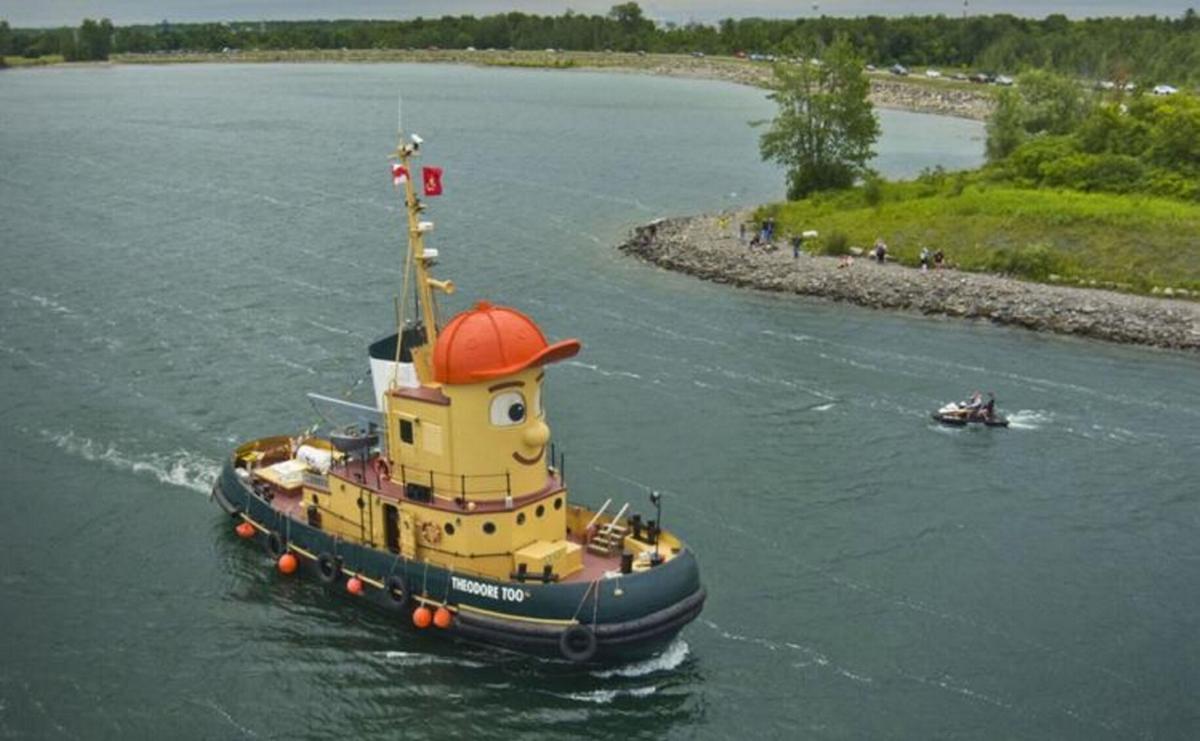 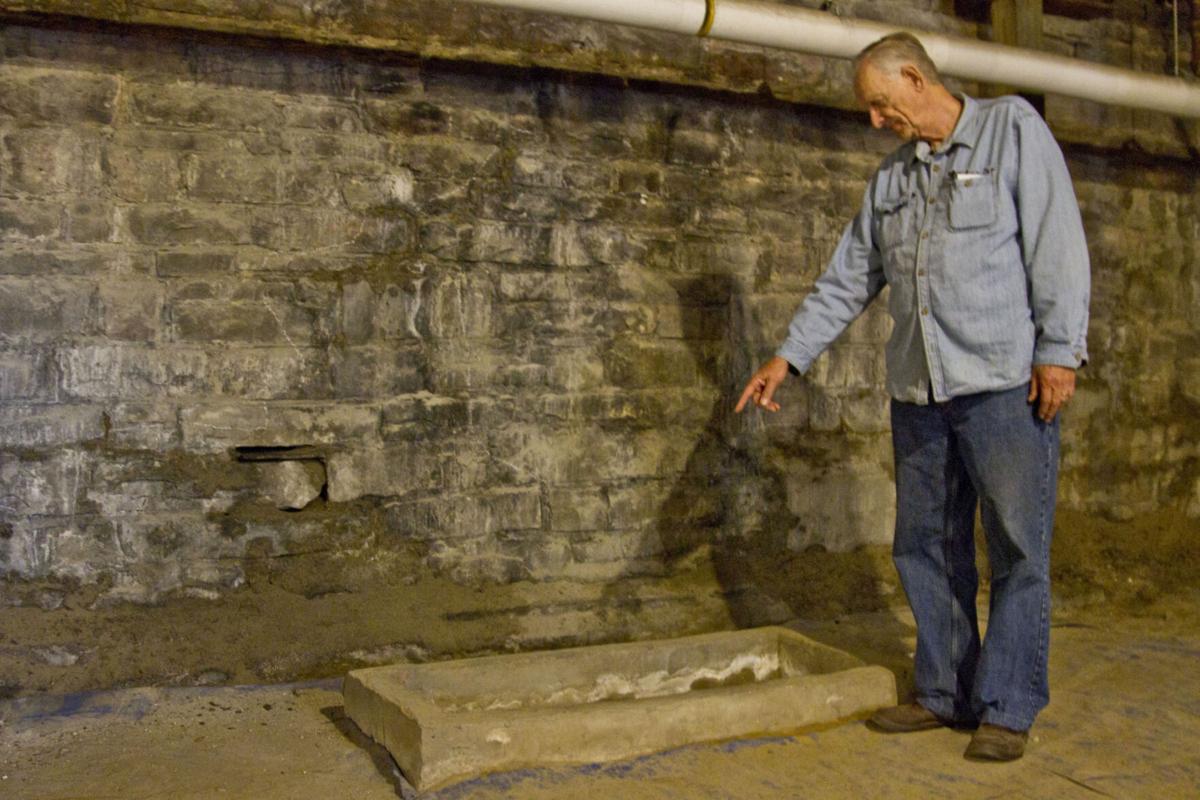 The Rev. Pete Bortz, who served as pastor of First Congregational Church in Malone in 2016, points out the entrance to one of the tunnels built into the basement of the church. The tunnels were used by runaway slaves on the Underground Railroad to hide them as they sought freedom in Canada. Johnson Newspapers

The Rev. Pete Bortz, who served as pastor of First Congregational Church in Malone in 2016, points out the entrance to one of the tunnels built into the basement of the church. The tunnels were used by runaway slaves on the Underground Railroad to hide them as they sought freedom in Canada. Johnson Newspapers

Theodore Too, a beloved tugboat, delighted about 300 fans Thursday morning while passing through the U.S. Eisenhower Lock. The vessel, based on the main character of the former Canadian television show “Theodore Tugboat,” is on a monthlong journey.

The tugboat was previously hosted in Halifax, Nova Scotia, but will soon take up residence in Hamilton, Ontario. Theodore Too has been stopping at various locations along the way.

The Eisenhower Visitors Center opened July 2 after authorities decided not to open it for the 2020 season due to the novel coronavirus pandemic. It typically opens around Memorial Day each year, but officials opted to delay its opening in 2021. It will operate from 10 a.m. to 6 p.m. daily and remain open until Labor Day, Sept. 6.

Theodore Too has been a huge hit throughout its journey.

“On the top tier of the Dwight D. Eisenhower Visitors Center observation deck alone, about 75 people watched the replica television star pass through the Eisenhower Lock on Thursday morning. Another 200 people lined the lower fences along the south side of the canal, and dozens more waved from the overlook north of the lock,” according to a story published Friday by the Watertown Daily Times. “People of all ages eyed the eastern waters as the tugboat approached on the Wiley Dondero Canal after having spent the night in Cornwall and departing shortly after 6 a.m. for Thursday’s daylight stretch of the multi-stop trip.

“The air temperature was about 57 degrees Fahrenheit at 8:30 a.m. when visibility of the smile started increasing from the visitors center observation decks and the north side overlook. Other families and avid ship watchers set up at points along the St. Lawrence River,” the article reported. “In 2000, Cochran Entertainment commissioned the creation of Theodore Too as a life-size version of the title character from ‘Theodore Tugboat,’ the Canadian children’s television series that ran for five seasons from 1993 to 2001. The series was filmed using city and seascape models to stage stories of friendship and problem resolution in Halifax, Nova Scotia. Theodore leads the cast of harbor friends, including Hank, Emily the Vigorous, George the Valiant, Foduck the Vigilant and Rebecca the Research Vessel.”

It’s wonderful that so many people made use of the Eisenhower Visitors Center to catch a glimpse of Theodore Too. After more than a year of lockdown and social distancing rules, it’s nice to have additional freedom of movement and places to visit.

The 2020 season was a sobering one for the tourism and hospitality industries. We should all strive to improve the outlook for this year by taking advantage of the interesting sites throughout Northern New York.

Many people love stopping by the Eisenhower Visitors Center to watch ships move through the St. Lawrence Seaway. But there are numerous other attractions that deserve our attention:

First Congregational Church in Malone was part of the Underground Railroad during the 19th century, helping escaped slaves make their way to freedom in Canada. Zoo New York, an integral part of Thompson Park for the past 100 years, draws tens of thousands of visitors to Watertown each season. Whittaker Park in Martinsburg provides a phenomenal view of the Black River Valley with its beautiful waterfalls. The Oswego West Pierhead Lighthouse reflects the region’s maritime history and is part of the H. Lee White Maritime Museum in Oswego.

There’s something to visit in every section of Northern New York. With coronavirus restrictions now loosened, don’t take these sites for granted.