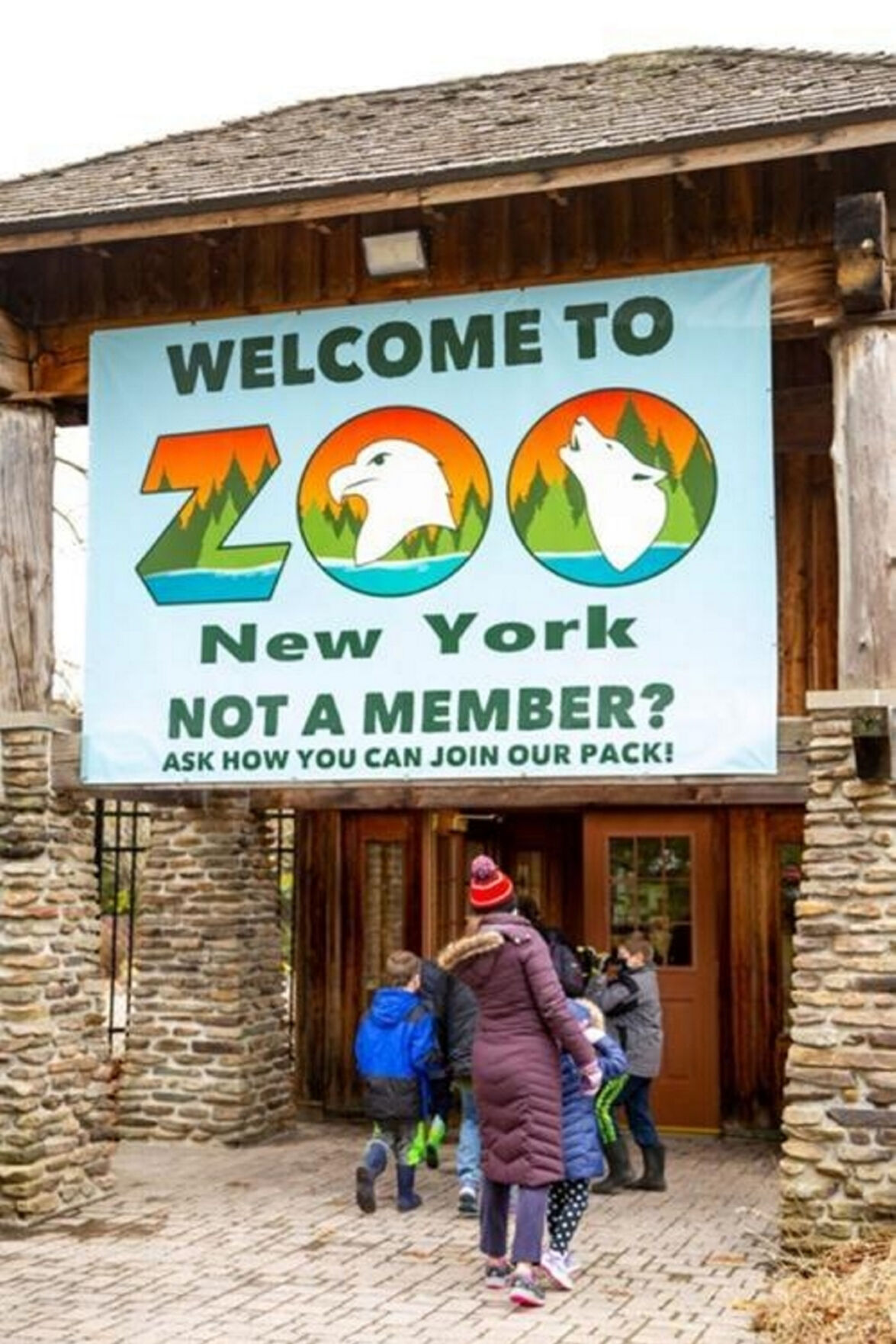 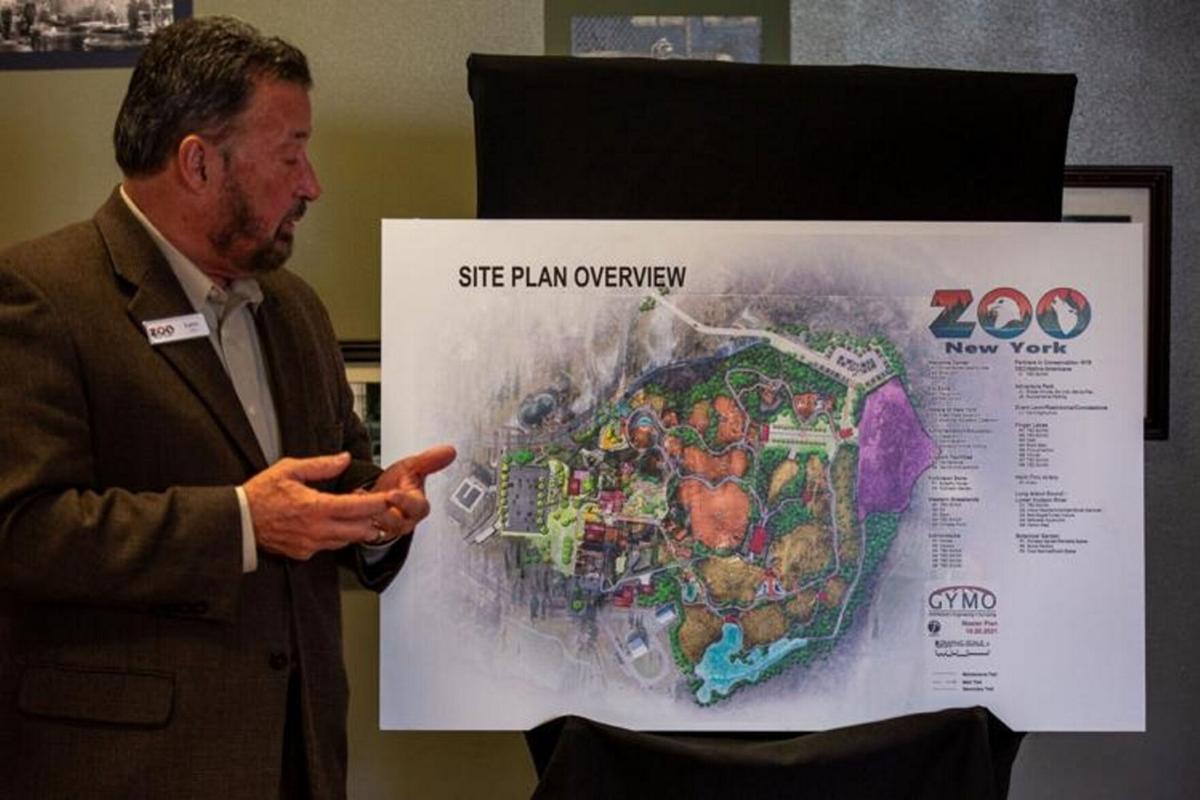 For more than a century, Zoo New York has enhanced Thompson Park in Watertown by hosting wild animals native to the state.

It has a rich history in the city and lures many people from outside the area. According to information on its website, the zoo “is supported by [more than] 800 member households and reaches nearly 10,000 people through educational programs.”

A new approach to marketing led to a name change in 2020 when the zoo celebrated its 100th anniversary. This launched a commitment to keep bringing visitors back by looking to the facility’s future.

Two months ago, zoo authorities unveiled their master plan — a proposal for the next decade. This is the first master plan the zoo has developed in about 20 years.

Lawrence Sorel, chief executive officer and executive director of Zoo New York, discussed some of what’s in store earlier this year during a work session of the Watertown City Council.

“Enhanced guest experiences, more animals including moose, a zip line, better food opportunities, additional restrooms and a bigger aquarium. These are just some of the new amenities that are being proposed in Zoo New York’s 10-year master plan, the first one put together in two decades. CEO and Executive Director Lawrence J. Sorel unveiled the zoo’s blueprint for the future during a City Council work session Monday,” according to a story published May 25 by the Watertown Daily Times. “Zoo-goers will have a better experience by seeing different species of animals and in a more natural setting, Mr. Sorel said. Different parts of the zoo would be devoted to the Adirondack Mountains, the Long Island Sound, the region’s agriculture and the importance of animals with the Native American culture.

The new animals would include moose, harbor seals, bison and caribou as well as other reptiles, amphibians and small animals.

“The zoo once was the home of exotic animals but made a change during the early 1990s to exhibit animals that live in New York state. Zoo officials now hope to take Zoo New York to the next level with the addition of the amenities in the master plan,” the article reported. “The master plan calls for gutting a building to expand more space for guests and the zoo’s aquarium; completing preventive maintenance for the zoo’s core facilities; enhancing a snack bar so it could offer hamburgers, hot dogs and french fries; adding restrooms at the back of the zoo; and creating a separate entrance and exit. A separate entrance and exit is a standard at most zoos, Mr. Sorel said, adding that the zoo would then be able to enhance its gift shop. The zip line, a natural playground and snack bar would be available for people just visiting Thompson Park. The zoo would add a bird aviary, replacing one that was torn down about 10 years ago to make room for a pavilion. A small building would be constructed for guest services near an event lawn that would offer a variety of activities. Another smaller food venue also would be created.”

Members of the City Council said during a Nov. 8 work session that they supported the plan.

They intend to formally endorse the proposal at an upcoming meeting.

Zoo New York will need to seek public and private funding to pay for this project. It’s good that city officials approve of what’s being planned, and we hope this opens doors for the financing needed to see it come to fruition.