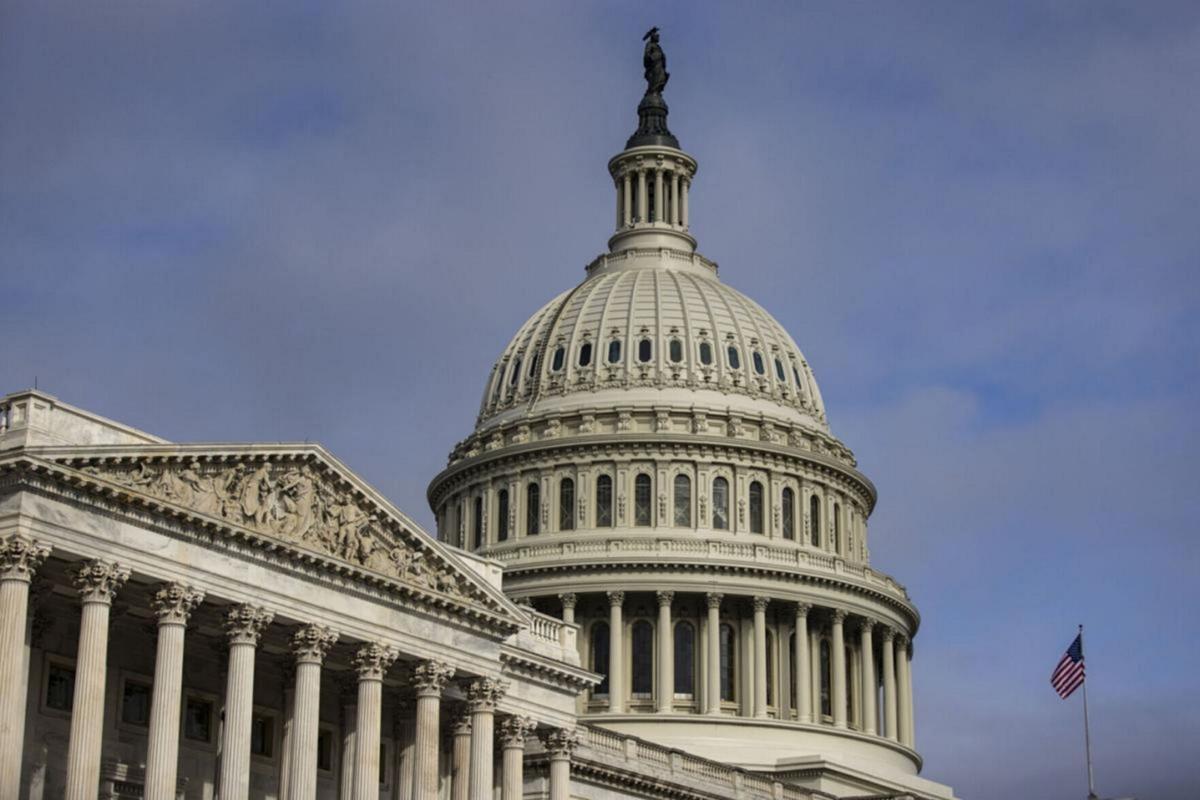 New York state will lose one of its 27 seats in the U.S. House of Representatives based on the 2020 census. Samuel Corum/Bloomberg/Tribune News Service 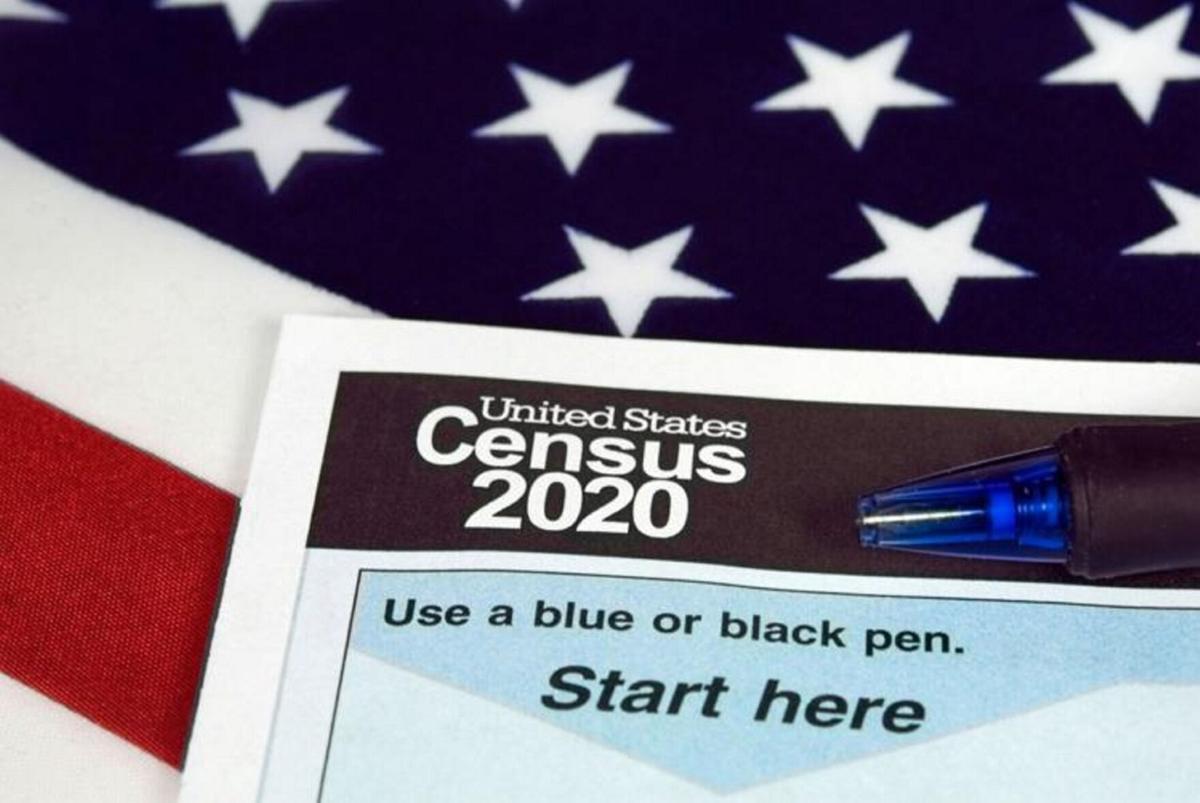 According to the U.S. Census Bureau, New York state’s population in 2020 was 20,201,249. Dreamstime/Tribune News Service

New York state will lose one of its 27 seats in the U.S. House of Representatives based on the 2020 census. Samuel Corum/Bloomberg/Tribune News Service

According to the U.S. Census Bureau, New York state’s population in 2020 was 20,201,249. Dreamstime/Tribune News Service

According to information from the U.S. Census Bureau, the size of an average American household is 2.53 people.

The Census Bureau also says that New York state came 89 residents short of retaining all its seats in the U.S. House of Representatives, based on the 2020 census. This means that had at least 36 more households provided the necessary data on last year’s census, we as a state could have maintained the status quo.

However, there is a “glass half full” scenario. Despite a decline in New York’s population over the last few years, we ended up with 823,147 more residents in 2020 than we had in 2010.

So, this could have been worse. Some people had projected that New York could actually lose two House seats based on the 2020 census figures.

By comparison, dropping one was only half as bad. And while this is nothing new for us, we fared better than we had in previous census counts.

“The state has lost at least two congressional [seats] every census, or each decade, since the 1940s,” according to a story published Monday by the Watertown Daily Times. “The state lost six congressional district seats in the 1830s but swelled to a peak of 45 representatives by the end of the century. The state lost five districts in 1980, three in 1990 and two districts each in 2000 and 2010.”

The census results surprised some analysts.

“The last Census Bureau estimate of New York’s population, released in December 2020, put the resident total at 19,453,561 as of July 1, 2019. This represented a 0.65 percent decline from the previous year and indicated the state might be on its way to a net decline since the 2010 census, which counted 19,378,102 resident New Yorkers,” according to a story published Tuesday by the Empire Center for Public Policy. “But the census data released yesterday for congressional apportionment purposes put New York’s 2020 total resident population at 20,201,249. Compared to the 2010 census, this was an increase of 823,147 residents, or 4.25 percent — the Empire State’s second fastest growth rate since the 1960s (it was 5.5 percent during the 1990s) and more than twice the 2000-2010 increase of 2.1 percent.”

We’re pleased that New York did a tad better than what was predicted, but the state isn’t out of the woods. Democrats in Albany tried to put a happy face on the situation by declaring we gained residents since 2010.

That’s true. But those gains came earlier in the decade.

We lost residents for a few years recently, and many of them left Northern New York. Assembly Minority Leader William Barclay, R-Pulaski, pointed to flawed policies implemented by Democrats for these loses.

“Losing a Congressional seat diminishes our level of representation in the halls of Congress and is the result of ongoing population loss driven by misguided policies and priorities,” Barclay said in a new release Monday. “As 1.5 million New Yorkers fled to greener pastures in the past decade, Democrats have continued to maintain a head-in-the-sand mentality to the issues driving people away. It costs too much to live here. Our taxes are among the nation’s highest. Red tape and costly regulations are stifling small businesses and preventing job growth.”

New York made out a little better than many had feared. But let’s not delude ourselves into believing that everything will remain rosy when we take off our glasses. Legislators need to address the outmigration we’ve had by revising the policies that are forcing people to leave.