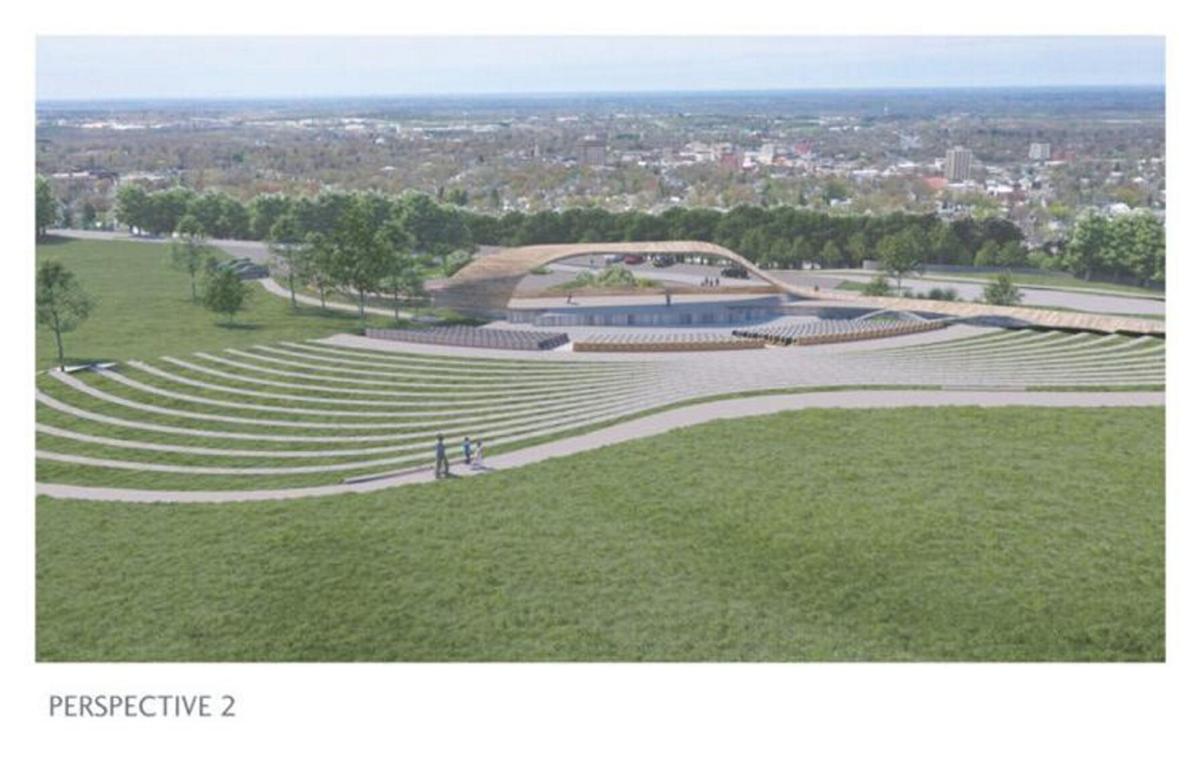 This is a rendering of the proposed Thompson Park Performing Arts Center in Watertown. Graphic provided 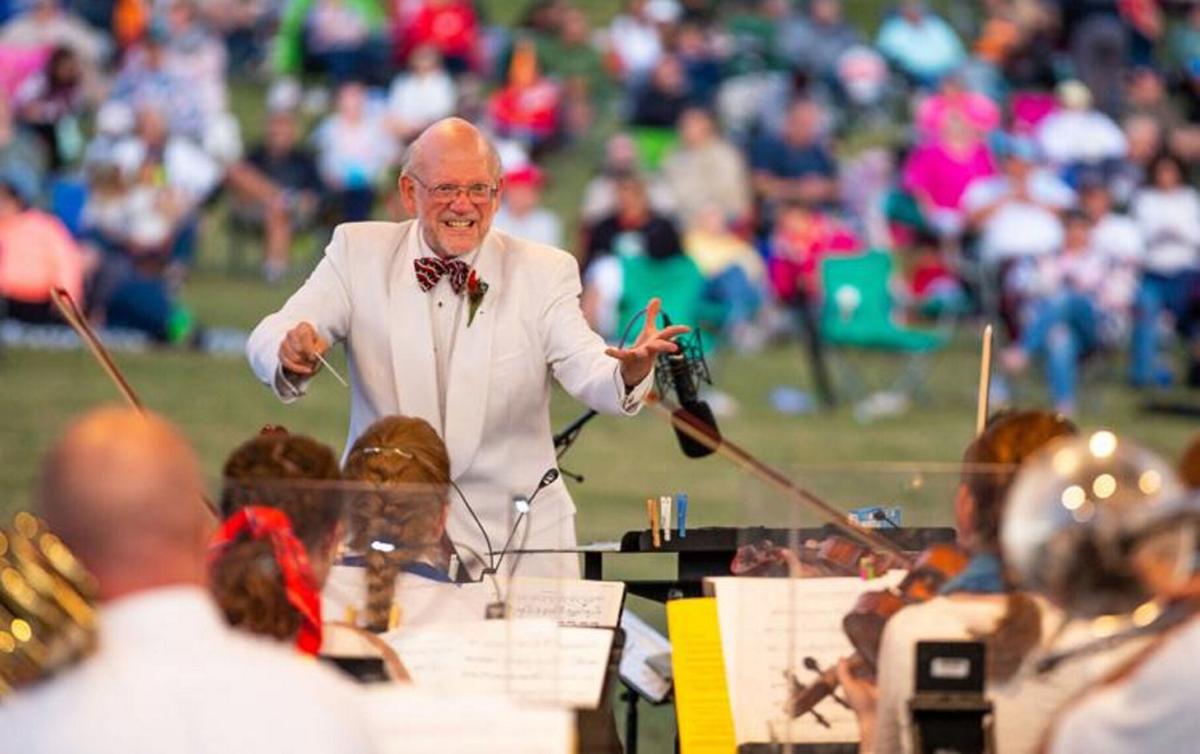 A planned amphitheater for Thompson Park in Watertown would host musical groups such as the Orchestra of Northern New York, which performs its annual Pops in the Park concert there celebrating the Fourth of July. Kara Dry/Watertown Daily Times

This is a rendering of the proposed Thompson Park Performing Arts Center in Watertown. Graphic provided

A planned amphitheater for Thompson Park in Watertown would host musical groups such as the Orchestra of Northern New York, which performs its annual Pops in the Park concert there celebrating the Fourth of July. Kara Dry/Watertown Daily Times

Do you support plans for building an amphitheater at Thompson Park?

Council members voted to apply for up to $7.7 million through the Defense Community Infrastructure Program. Overseen by the U.S. Department of Defense, this initiative “is designed to address deficiencies in community infrastructure, supportive of a military installation, in order to enhance military value, installation resilience, and military family quality of life,” according to the program’s website.

A city document outlining the projected expenses for the Thompson Park Performing Arts Center show the facility would cost $8,750,000 to construct. If Watertown obtained the grant from the federal government, it would need to contribute $1 million in soft costs (professional fees and consulting, project administration and construction inspection, equipment, administrative expenses and pre-construction services).

“The amphitheater would include a stage and band shell and utilize the natural slope for spectator seating. The amphitheater would be used for the city’s Fourth of July celebration and other performances, possibly including concerts put on by the Disabled Persons Action Organization,” according to a story published Wednesday by the Watertown Daily Times. “Rest rooms and a backstage area for performers would be located under the stage. VIP parking would be available in back of the facility. Concertgoers would sit in fixed or terraced seating and on lawn seating on the hilly portion of the city-owned park. They would use the same parking provided for Fourth of July festivities. The multi-purpose facility could also be used year-round for events, such as Snowtown USA, the harvest festival, weddings, small conferences, training sessions and for picnics and other private gatherings. The project would also include other improvements in Thompson Park near the amphitheater such as new trail development, parking and landscaping.”

Spaziani cast the lone vote against applying for the grant. He told his colleagues that city authorities have not supplied enough information about the project.

“I want facts and figures, not guesstimates,” he said during Tuesday’s meeting.

He’s correct to raise questions. This is certainly an ambitious plan, and it would be a wonderful asset for the community. But the city has a history of allowing its assets to become rundown because it doesn’t have adequate funding to maintain them.

In 2015, the council approved a measure to issue $10.3 million in bonds to undertake a major renovation of the Watertown Municipal Arena at Alex T. Duffy Fairgrounds. More than two decades of neglect took their toll on the ice skating facility.

Since taking office, Mayor Jeffrey M. Smith has repeatedly said the city does not have the money to keep all three of its pools open. And at this week’s meeting, Spaziani reminded the other council members that they opted against purchasing a couple of vehicles during budget deliberations earlier this year due to their costs.

The city needs to release information about what the amphitheater in Thompson Park will cost to maintain each year and how these expenses will be funded. Let’s not forget that the city’s hydroelectric power contract with National Grid will expire by the end of this decade, which will result in a substantial loss of revenue.

We agree that embarking on big projects is worth the risks from time to time. But city officials must be practical when doing so. They need to have a realistic plan for how to achieve these goals and show there are sufficient funds to maintain them properly in the years to come.

Is a more modest version an option, or is it all or nothing?