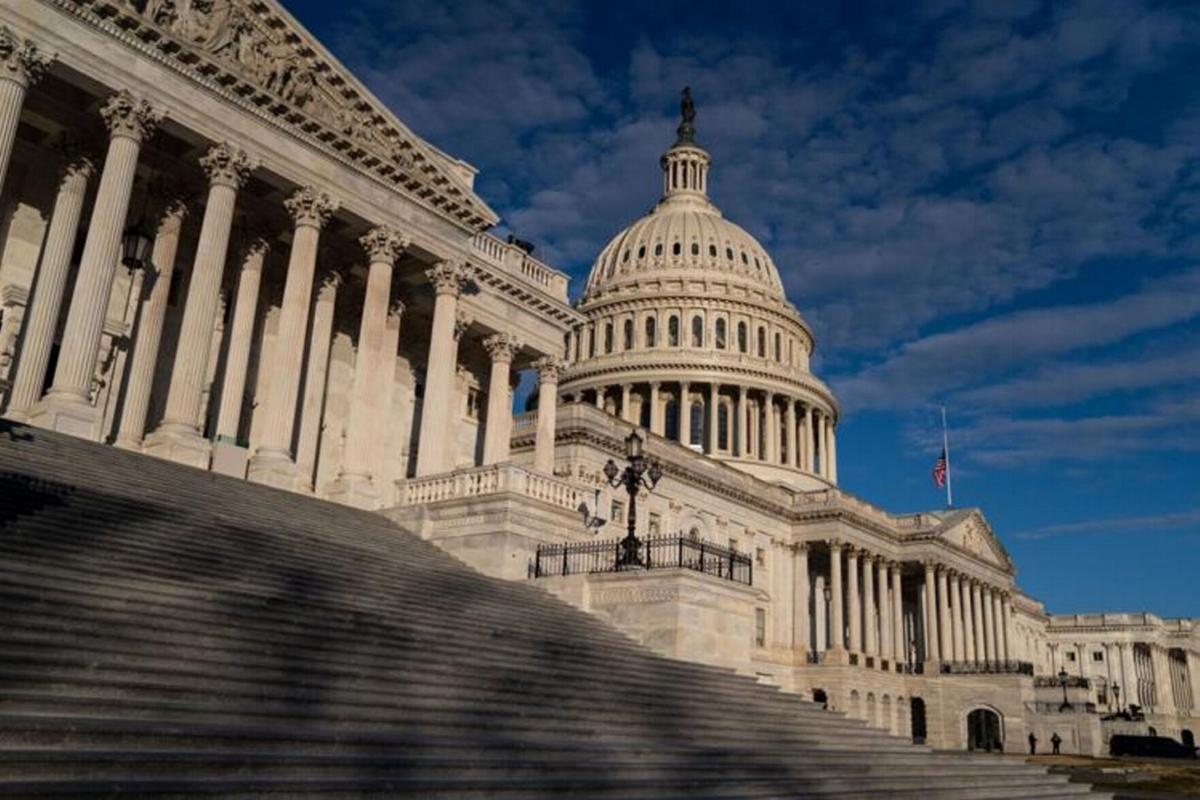 The Tax Cuts and Jobs Act, passed by Congress in 2017, limited the ability of people to claim state and local taxes as a deduction on their federal tax returns to $10,000. Kent Nishimura/Los Angeles Times/Tribune News Service 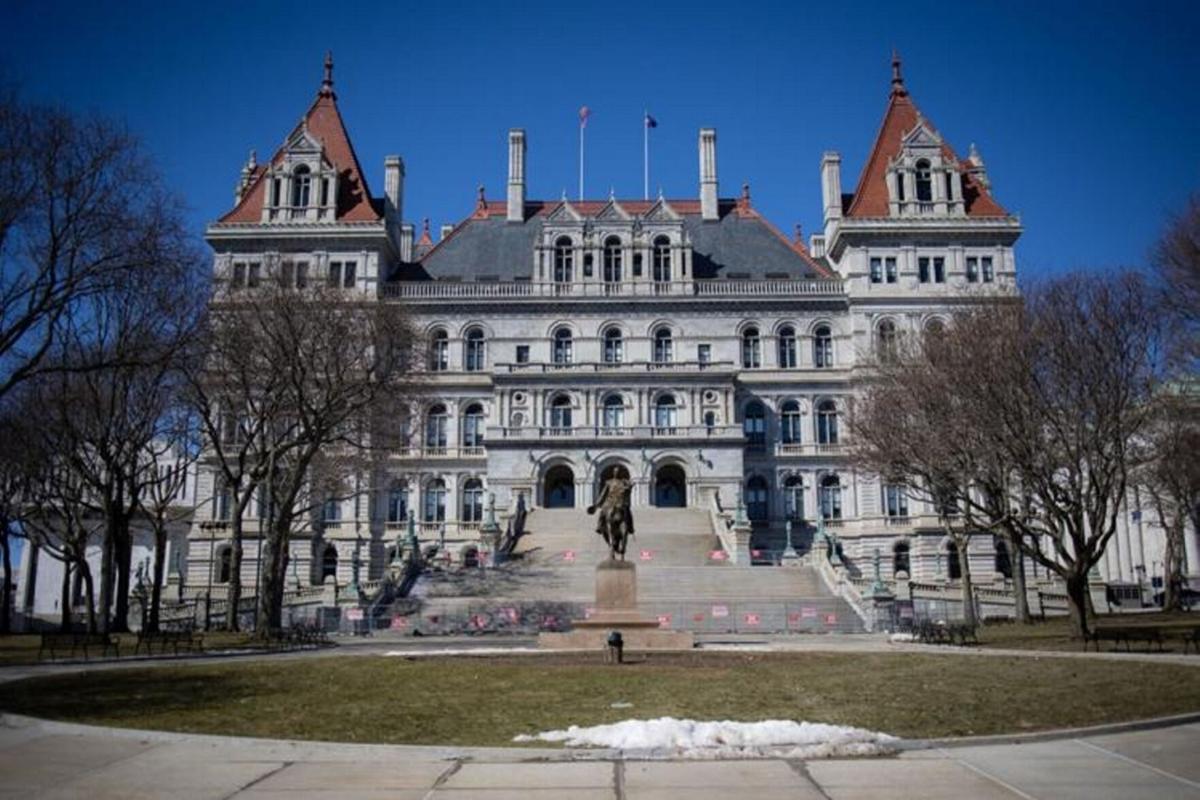 The Tax Cuts and Jobs Act, passed by Congress in 2017, limited the ability of people to claim state and local taxes as a deduction on their federal tax returns to $10,000. Kent Nishimura/Los Angeles Times/Tribune News Service

Never one to back away from a fight, Gov. Andrew Cuomo is willing to die defending outrageous taxes.

In 2019, he joined officials from several other states in suing the federal government over the Tax Cuts and Jobs Act of 2017. One of this law’s provisions caps people’s ability to deduct state and local taxes on their federal tax returns at $10,000.

Cuomo realized this would hurt New York by compelling wealthier residents to bear more of the tax burden that Albany and municipal governments impose upon them. He believes the federal government is obligated to lose money so that elected officials in New York don’t have to exert as much control over their spending and taxes.

The problem with the Tax Cuts and Jobs Act of 2017 is that it really didn’t accomplish its goal. The idea was that the tax cuts would result in reinvestments in the U.S. workforce. In essence, what the government lost in tax cuts would be gained by expanding the tax base.

Well, the law failed to pay for itself. While it had a modest benefit for the economy overall, it didn’t lead to an expected increase in tax receipts. So the venture lost money for the government.

But this still isn’t a good reason to repeal the cap on SALT deductions. The limit forces authorities to examine their spending programs/taxing behaviors and modify them where possible.

Cuomo, however, shows that it’s easier to cry victimhood rather than undertaking the difficult task of controlling how legislators use taxpayer money. He recently renewed his call for Washington to change course.

“[Capping] SALT, state and local tax deductibility, was passed by Donald Trump. It was aimed at New York. It was a political gesture. It costs New York $12 billion per year. It has cost us $35 billion [since the law took effect]. It is the first double taxation in the nation’s history where the federal government now taxes the tax that you pay in New York City, in New York state,” Cuomo said, according to a story published July 28 by SILive.com, which covers Staten Island news. “[Repealing SALT] would be a tremendous immediate economic boost to New York. Taxes would be lower than they have been in the past four years. It would be the single biggest economic shot in our arm. It’s time to act.”

Cuomo and other elected officials want President Joe Biden and congressional lawmakers to withdraw the SALT deduction cap in legislation being considered. In 2019, he claimed that 52 of New York’s 67 counties have average taxes that exceed the cap. But PolitiFact.com rated his assertions mostly false, declaring that he made it appear this deduction was used much more widely than it really is.

If Cuomo is worried that the cap on SALT deductions makes New York less competitive, there’s a good solution to that: He and others in Albany need to do a better job at controlling their spending, lowering taxes and reducing the debilitating regulations that hinder economic growth. This will alleviate some of the pressure on local governments so they can deal with their tax burdens as well.

The Tax Cuts and Jobs Act of 2017 may not have been the best plan, given that a growth in tax receipts didn’t occur as anticipated. But going back to allowing high-tax states such as New York to shield their crushing mandates isn’t a good idea either. The state suffers from a serious case of tax-itis, and it’s not sufficient merely to dull the pain — it must be healed at its source.