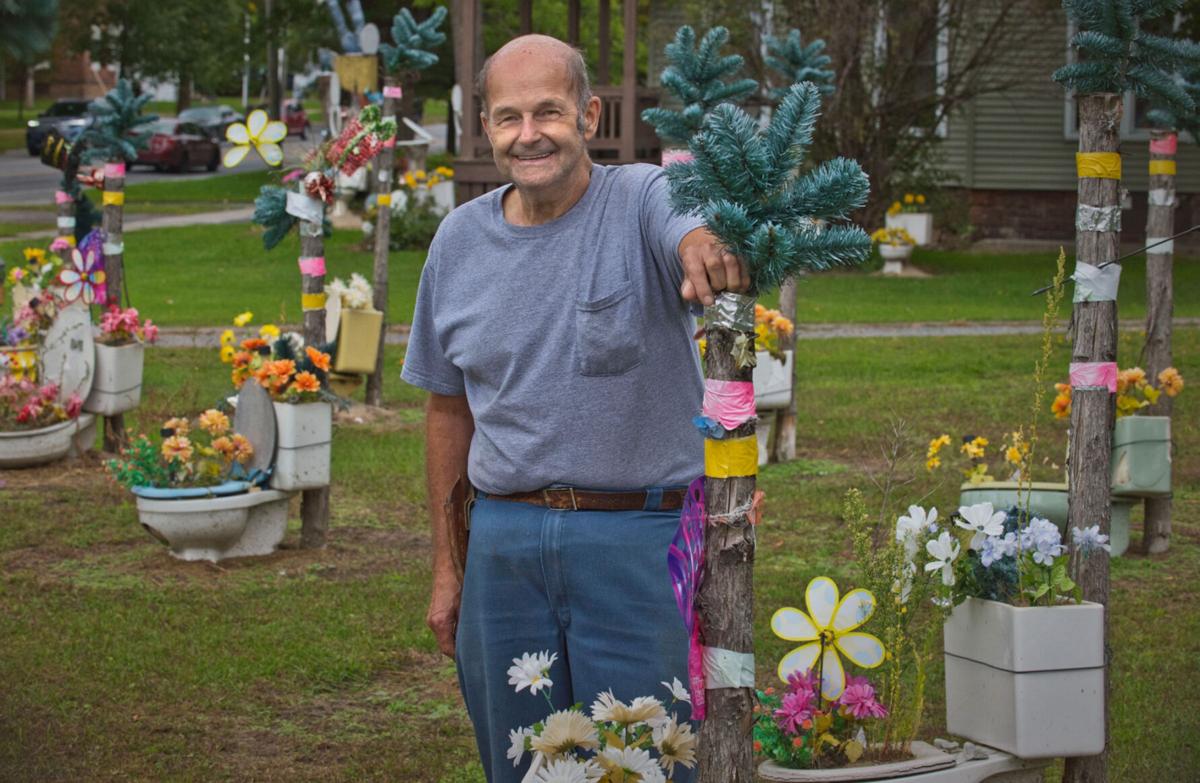 Frederick “Hank” Robar stands for a photo at one of his toilet gardens on the corner of Market and Pleasant streets in Potsdam last year. Christopher Lenney/Watertown Daily Times 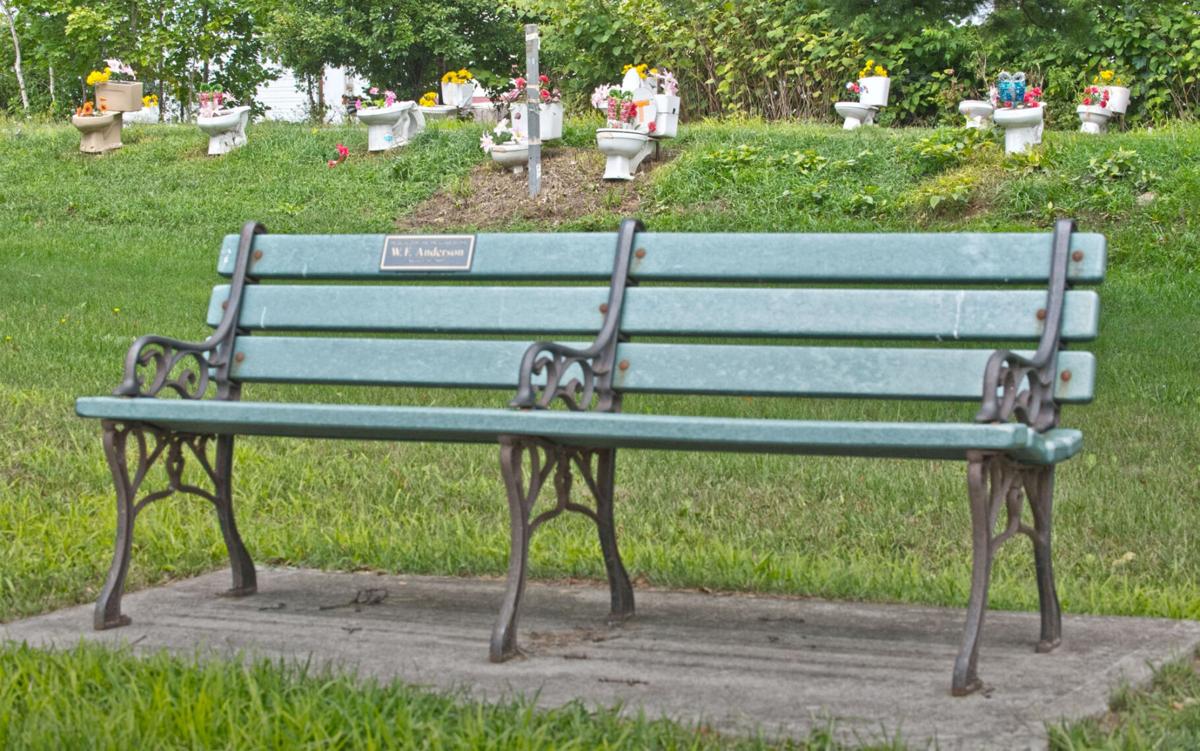 The village of Potsdam invites visitors to stop, take a load of their feet and observe the beautiful scenery surrounding them. Christopher Lenney/Watertown Daily Times

Frederick “Hank” Robar stands for a photo at one of his toilet gardens on the corner of Market and Pleasant streets in Potsdam last year. Christopher Lenney/Watertown Daily Times

The village of Potsdam invites visitors to stop, take a load of their feet and observe the beautiful scenery surrounding them. Christopher Lenney/Watertown Daily Times

Some regions of the country are renowned for their landscapes.

What would Florida be without its everglades? People travel from all over the world to see the cherry blossoms in Washington, D.C.

There are the Badlands in South Dakota, Mojave Desert in Nevada and redwood trees in California. And, of course, we have the Adirondack Mountains right here in Northern New York.

It’s understandable that many in Potsdam didn’t want Frederick Robar’s contribution to the community’s topography become the talk of St. Lawrence County. But officials appear ready to accept the inevitable.

On Monday, members of the Potsdam Village Board of Trustees approved a resolution rescinding a previous order for Robar to remove his toilet gardens. This came more than four months after Senior U.S. District Court Judge Lawrence E. Kahn in Albany granted Robar a preliminary injunction against a village mandate to dismantle his gardens.

“This marks the third time the village has attempted to have Mr. Robar remove the toilets and failed. Mr. Robar’s battle with the village began in 2004 when he asked for a zone change at his property at 82-84 Market St.; he wanted to sell the property to a buyer who would establish a Dunkin’ Donuts. When the village denied his request, he set up what’s referred to now as a toilet garden,” according to a story published Tuesday by the Watertown Daily Times. “In 2008, the village issued Mr. Robar an appearance ticket for a code violation. Mr. Robar argued that the toilet gardens were art and it’s his First Amendment right to have them. The case was dismissed because Code Enforcement Officer John F. Hill failed to bring documents to the court. In 2010, the village tried again. But after the presiding judge resigned amid cocaine-use allegations, the case was dropped and the village decided not to pursue it. In 2018, the village passed a junk storage law but waited until the summer of last year to try again — [it] again wanted the toilets removed.

“The village approved a resolution earlier in the summer ordering Mr. Robar to remove such fixtures, including toilets, urinals and bathtubs, before Sept. 1, 2020, at seven of his properties in the village: 10 Pine St., 79 Maple St., 81-83 Maple St., 85 Maple St., 87 Maple St., 82 Maple St., and 84 Maple St.,” the article reported. “It was determined Mr. Robar’s properties were in violation of the junk storage law. It started with the issuance of tickets to remove the toilets, which was followed by a hearing before the trustees requested by Mr. Robar.”

This order prompted Robar to sue Potsdam. Claiming the village violated his First Amendment rights, he sought $7 million in damages.

As unsightly as some people find the toilet gardens, he has a valid point. It’s important to protect speech even when people strongly disagree with it.

We urged officials several times on this page to drop their actions against Robar. They were likely to keep losing, which would cost the village more money.

Sure, they may not possess the aesthetic quality of the Grand Canyon. But the toilet gardens never fail to spark a conversation about life in Potsdam!

Do social media companies have a responsibility to prevent the spread of potentially dangerous content on their platforms?