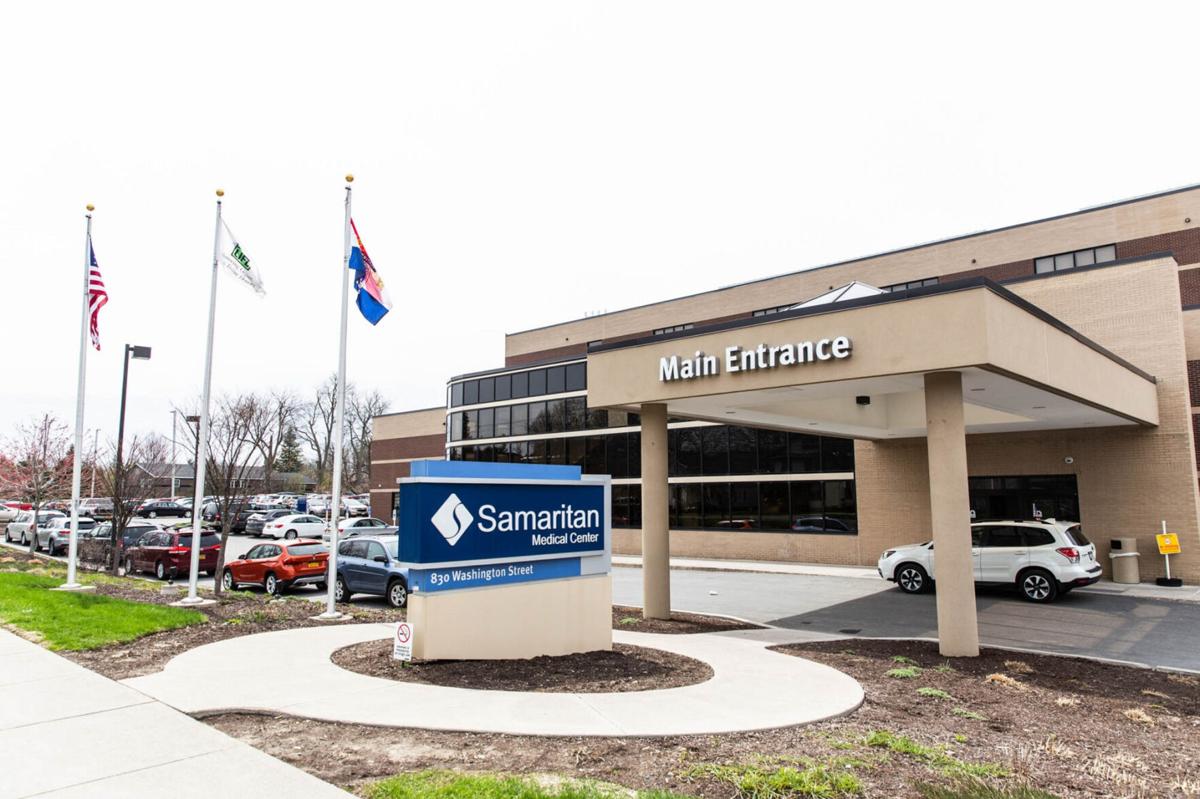 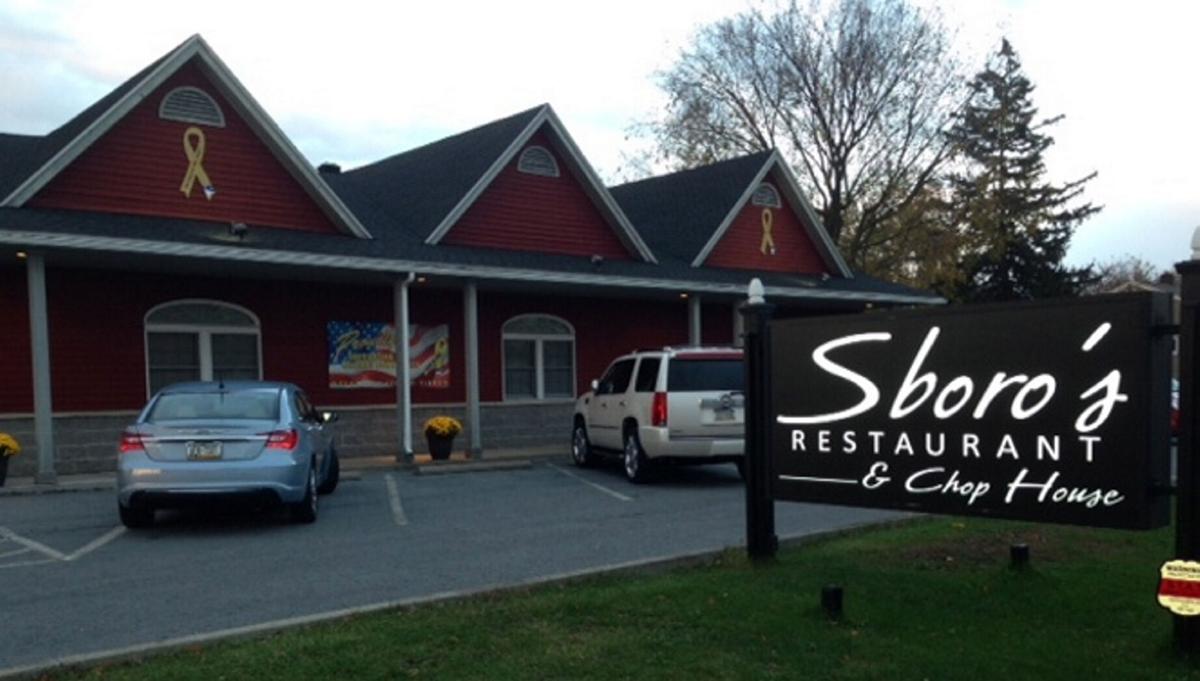 The owners of Sboro’s Restaurant & Chop House in Watertown announced that the local establishment will remain closed indefinitely.

The owners of Sboro’s Restaurant & Chop House in Watertown announced that the local establishment will remain closed indefinitely.

Even after nearly half a year, the economic consequences of the novel coronavirus pandemic continue to pile up.

Samaritan Health in Watertown announced last week that it laid off 51 employees. Another 44 vacant positions will remain unfilled.

In addition, 21 staff members who have been in furlough in April will have their furloughs extended indefinitely. The hospital said it would call these employees back to work “when patient volume and operations stabilize.”

“The staffing changes will result in a $5 million cost reduction from salaries for the health care system, which faces an anticipated $10 million revenue shortfall for the year. While cost savings are part of the plan, Samaritan will also pursue pending, revenue-generating opportunities to help the overall budget shortfall. The shortfall is a direct result of the [coronavirus] pandemic, which resulted in patient volumes dropping by as much as 40 percent at certain points throughout the year, higher costs for [personal protection equipment] and testing, among other unanticipated expenses. The pandemic has caused patients to fear coming to the hospital for services, and many have delayed care as a result,” according to a news release issued Thursday by Samaritan Health. “It is important to note the hospital is still hiring for a number of critical positions, and many of the impacted employees will have the opportunity to apply for these 200 open positions. Samaritan’s human resources team will be working with those employees to help fill these roles. If a different position within the health care system is not possible, human resources will coordinate with the New York State Department of Labor to provide outplacement assistance.

“As a community, we have made significant social changes in our lives. Schools are reopening extremely cautiously, and the economic recession has left many unemployed and in some cases without health insurance,” the news release stated. “Samaritan has also been preparing for a possible second wave of COVID-19 cases as we enter the fall. All of these factors have translated to a challenging financial situation for all health care systems. In addition, federal [Coronavirus Aid, Relief, and Economic Security Act] relief provided to Samaritan was much less than expected, as the organization missed out on the initial round of rural funding and proportionately far less than others in the region. Samaritan also did not receive Paycheck Protection Program funds, another pocket of CARES dollars, due to being designated an urban area and employing more than 500 people.”

The owners had hoped to reopen after shutting down earlier this year, but in a Facebook post they said this won’t happen.

“The restaurant, owned by the Sboro family and established in 1992, was built on the original homestead of Marie Anzalone Sboro, who opened Art’s Jug, formerly known as Stone Jug, with her husband, Attilio, in 1933,” a story published Friday by the Watertown Daily Times reported. “According to the restaurant’s website, Sboro’s is considered the oldest family name in Watertown pizza, as rich in history as its pizza is in flavor.”

There certainly aren’t the only entities adversely affected by the coronavirus. Other businesses have closed, and some nonprofit groups have been forced to cancel all activities.

This will hopefully serve as a reminder that the pandemic remains a serious threat to our physical health as well as the civic vitality of our communities. We urge readers to support the businesses and institutions in their neighborhoods as much as possible to limit the damage we’ll need to endure throughout this crisis.