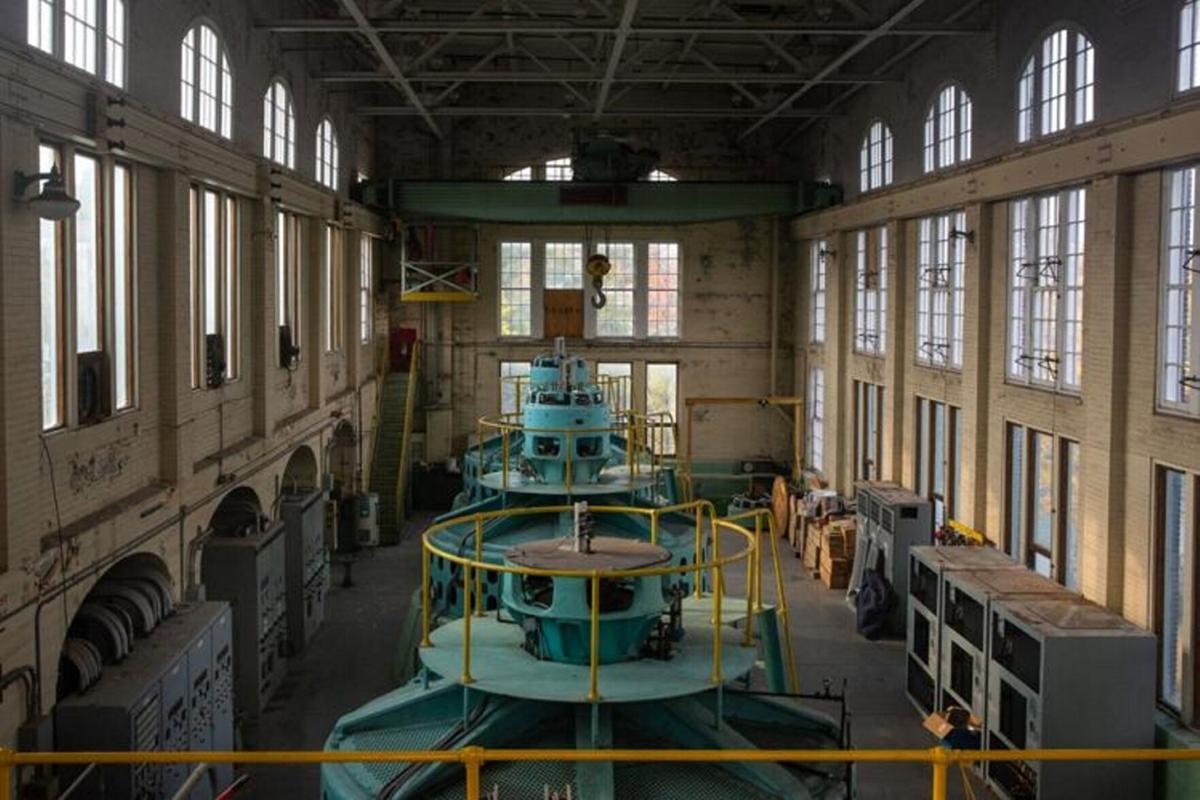 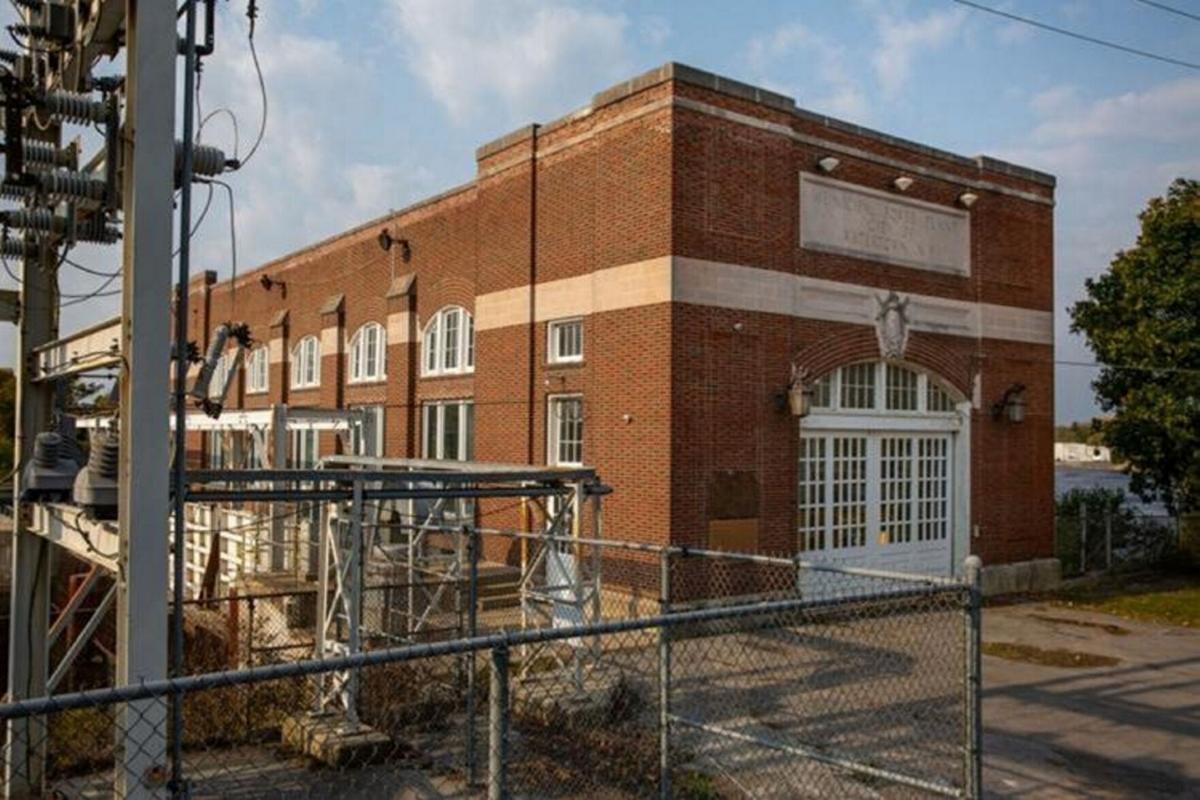 Watertown officials have prudently opted to solicit the advice of a consulting firm to help plan the future of the city’s hydroelectric facility.

The City Council voted Aug. 16 to hire AMBER Energy US Inc. of Severna Park, Md., to assist the Hydroelectric Task Force. This group was formed last year to examine what steps Watertown should take once its hydroelectric contract with National Grid expires toward the end of the decade.

This contract sets an escalating price for the surplus electricity generated from the city’s hydroelectric facility on Marble Street that is sold to National Grid. It came about partially from the destruction of the city municipal electric distribution system during the ice storm of 1991.

Niagara Mohawk Power Corp., which was eventually acquired by National Grid, paid the city $7 million for this electrical distribution system that year. The city devoted half the money to paying debts and the balance toward revitalizing the plant.

The agreement between National Grid and Watertown provides more than $4 million annually for the city. This is expected to increase to more than $6 million by 2029, the final year that National Grid will be on the hook for buying surplus power generated by the hydroelectric facility.

Given the contract’s pending expiration, city officials have been confronted with two challenges: how to compensate for the loss of this revenue and how to market the energy produced by the hydroelectric plant in new ways. It’s unlikely that National Grid will have any interest in renewing its contract with the city, so expertise is needed to explore what can be done to continue running the plant in a cost-effective manner.

Adding to the problems is the fact that the facility is 94 years old. It requires periodic maintenance, operations that certainly aren’t cheap.

“AMBER Energy — which has an expertise in energy management, efficiency and capacity — will be paid $10,000 for its services. City Manager Kenneth A. Mix said the firm was identified as a consultant that can provide the desired knowledge and advice in electricity marketing. Two years ago, Mayor Jeffrey M. Smith campaigned that the city needed to immediately start preparing for that day, so he put his friend in charge of looking into it,” according to a story published Aug. 17 by the Watertown Daily Times. “The city’s 94-year-old Marble Street plant supplies electricity by creating hydroelectricity through water flow from its three turbines, known as Faith, Hope and Charity. In 1991, the city began the franchise agreement to sell electricity to [Niagara Mohawk Power Corp.]. When it expires in 2029, the power company will pay the city 34.78 cents per kwh. Last year, National Grid paid 23.71 cents per kwh. The hydro plant supplies electricity to more than 20 city buildings and properties. After using the energy from the hydroelectric plant for its buildings, the city sells its excess power to National Grid.”

Determining how the city will handle the loss of this annual revenue stream is difficult enough. The added burden of figuring out how to lure new customers for the power generated by the facility will require a proven record of success in the energy market. The council was wise to bring in AMBER Energy US Inc., which should bring a needed perspective on how the city should proceed.