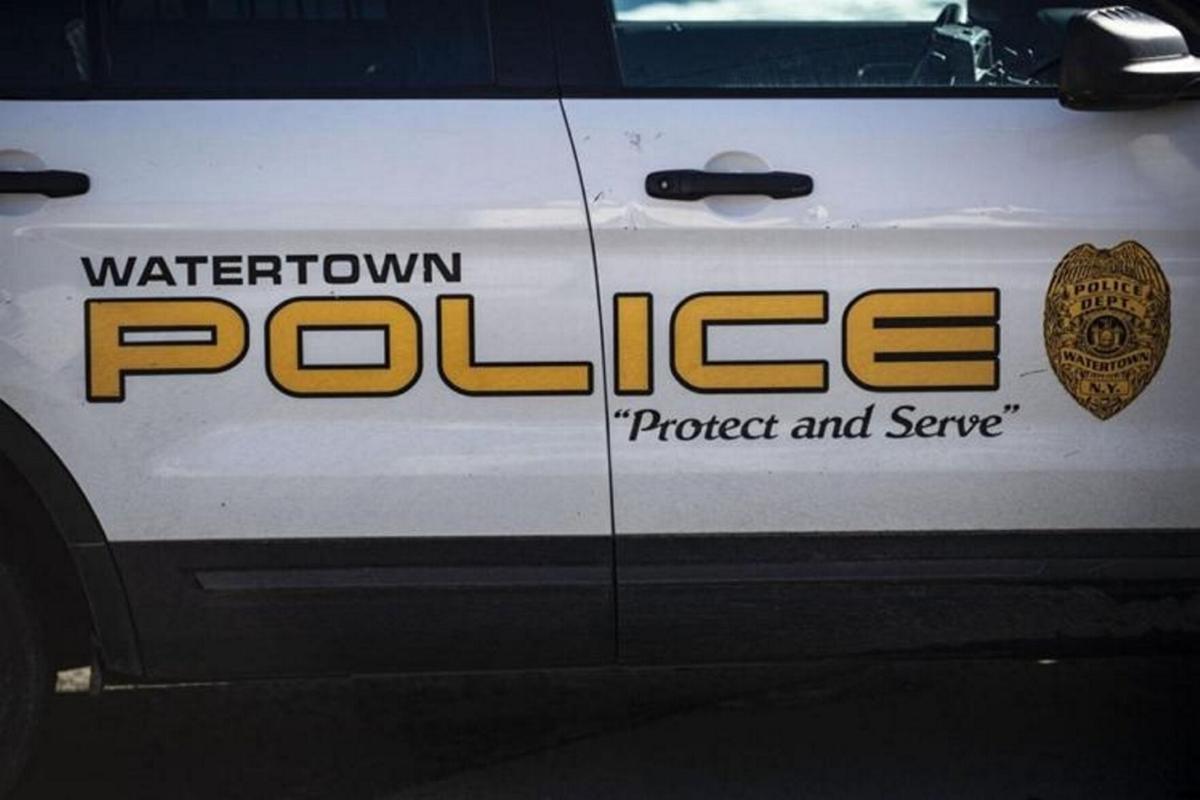 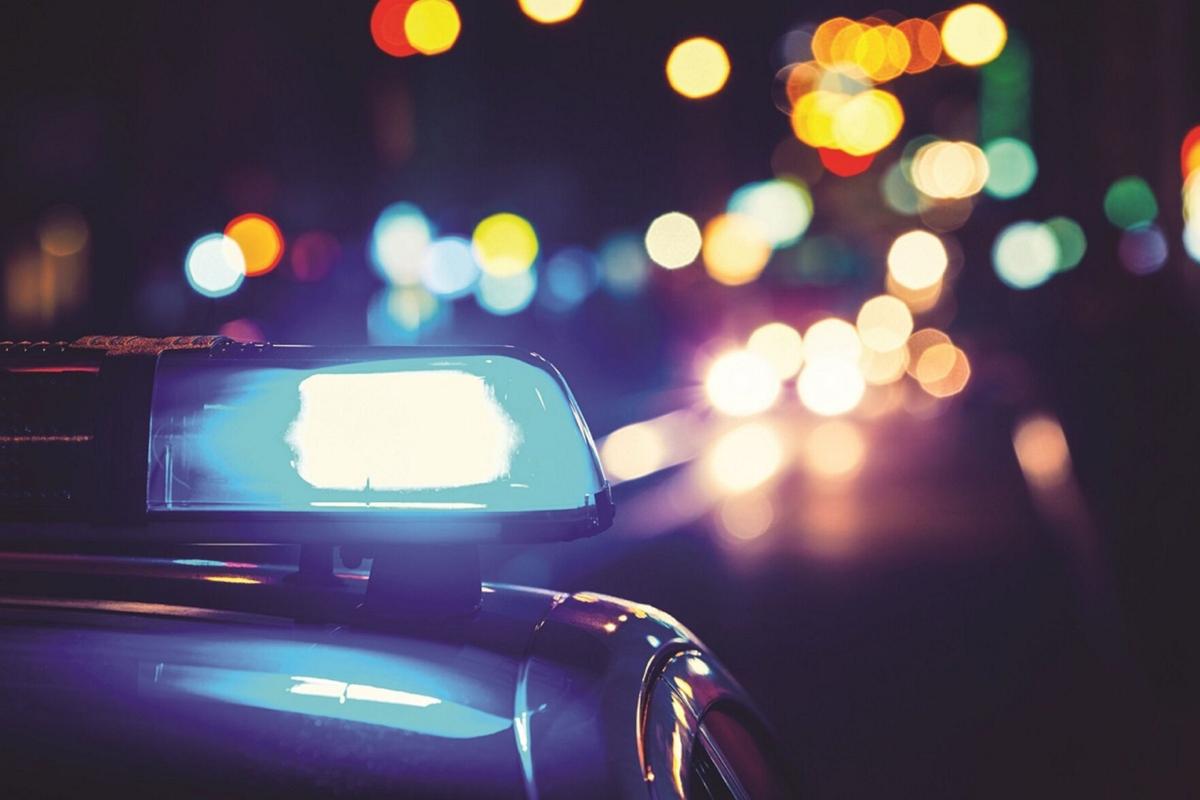 Protests have been held since spring over alleged cases of police brutality. Demonstrators have said these tragic incidents resulted in the deaths of Black Americans.

In response to this, Mr. Cuomo announced measures designed to reform policies and procedures affecting how law enforcement agencies operate. He signed bills to provide more transparency of officers’ disciplinary records, prohibit chokeholds, outlawing race-based 911 reports deemed to be false and designate the state attorney general as an independent prosecutor for matters relating to the deaths of unarmed civilians caused by law enforcement agents, according to a news release issued June 12 by the governor’s office.

He also signed an executive order establishing the New York State Police Reform and Reinvention Collaborative. This requires “local police agencies … to develop a plan that reinvents and modernizes police strategies and programs in their community based on community input. Each police agency’s reform plan must address policies, procedures, practices and deployment including but not limited to use of force,” according to the news release.

The executive order calls on all police departments to engage stakeholders in a public and open process on policing strategies and tools; present a plan, by chief executive and head of the local police force, to the public for comment; after consideration of any comments, present such plan to the local legislative body (council or legislature as appropriate), which has approved such plan (by either local law or resolution); and have the plan certified by April 1 to ensure the police force remains eligible to receive future state funding.

“Our law enforcement officers are essential to ensuring public safety — they literally put themselves in harm’s way every day to protect us,” Mr. Cuomo said in the release. “This emergency regulation will help rebuild that confidence and restore trust between police and the communities they serve by requiring localities to develop a new plan for policing in the community based on fact-finding and meaningful community input.”

Law enforcement agencies in the north country have started the work necessary to carry out this directive. Canton village Trustee Beth Larrabee summarized the position that many local officials have taken concerning this process.

“We need it to be a collaborative process in which the advisory committee works as a team,” she said in an Aug. 20 Times article.

The issue of developing new policing strategies has unfortunately become a politically divisive one. We certainly appreciate why so many Americans believe that reforms within the law enforcement community are necessary. And we also understand the concerns this raises for police officers.

The outline for undertaking this process offers some hope of common ground. Mr. Cuomo’s mandate emphasizes for need for input from members of the community. They understand how local policing practices affect their neighbors and what measures will make things better.

By working collaboratively with local law enforcement representatives, residents have the chance to strengthen their police departments while ensuring municipal policies bring about the positive changes we’d all like to see. People should strive to become more involved in the reform movement in their respective areas.

Hmmm, a group of civilians who know nothing about policing, policing the police. Watch the police stand down and crime surge. How many social workers will be willing to race out to the next domestic disturbance which can turn violent in the blink of an eye? Does this also mean no arrests or jails or prisons or courts? I’m rather looking forward to the spectacle with morbid curiosity. "Escape from New York" comes to mind. The very people that are calling for police reform will be the first ones crying out how unfair it is when they are the victims of a crime. The "Me Too" crowd...

Sadly your post is spot on. I always find these articles interesting. Step one to alleviating these issues...don’t get in trouble. Simple isn’t it? Lol. The absurdity of these stories coupled by the fact that they are mostly written by people who don’t live in cities, never experience gang violence, don’t live in poverty, etc...is mind blowing