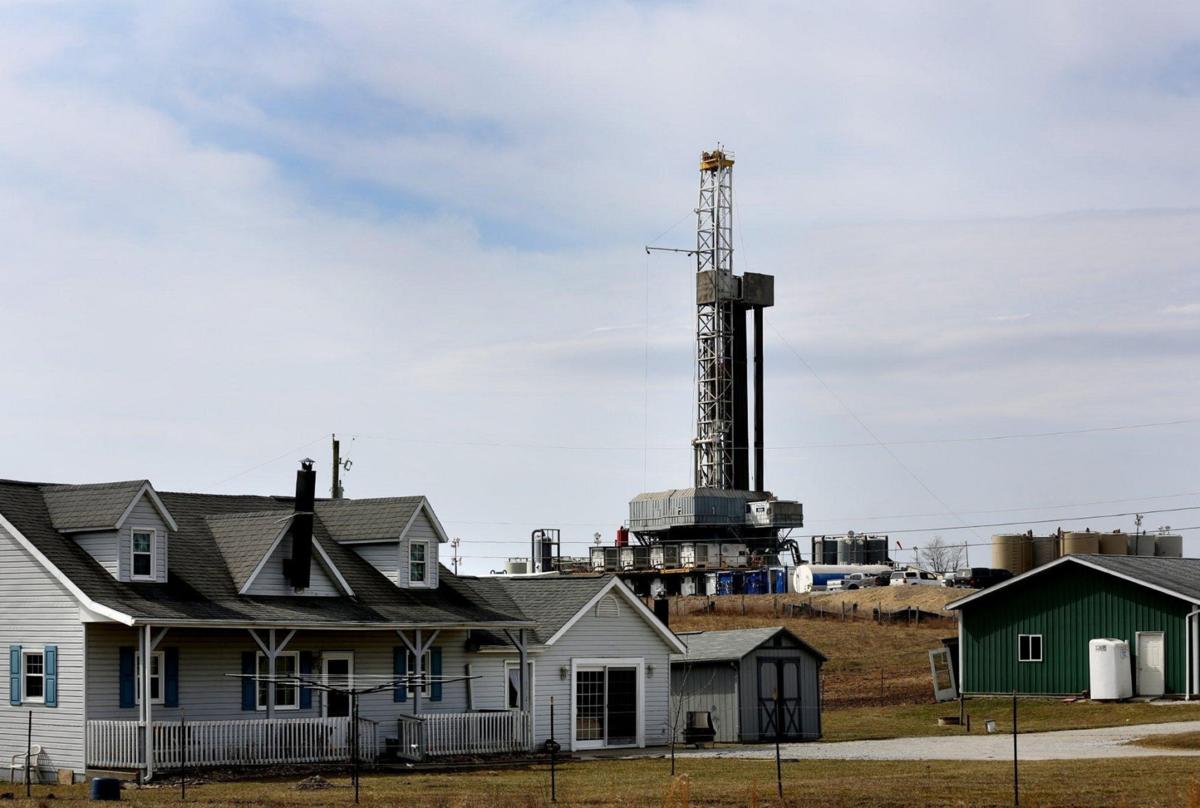 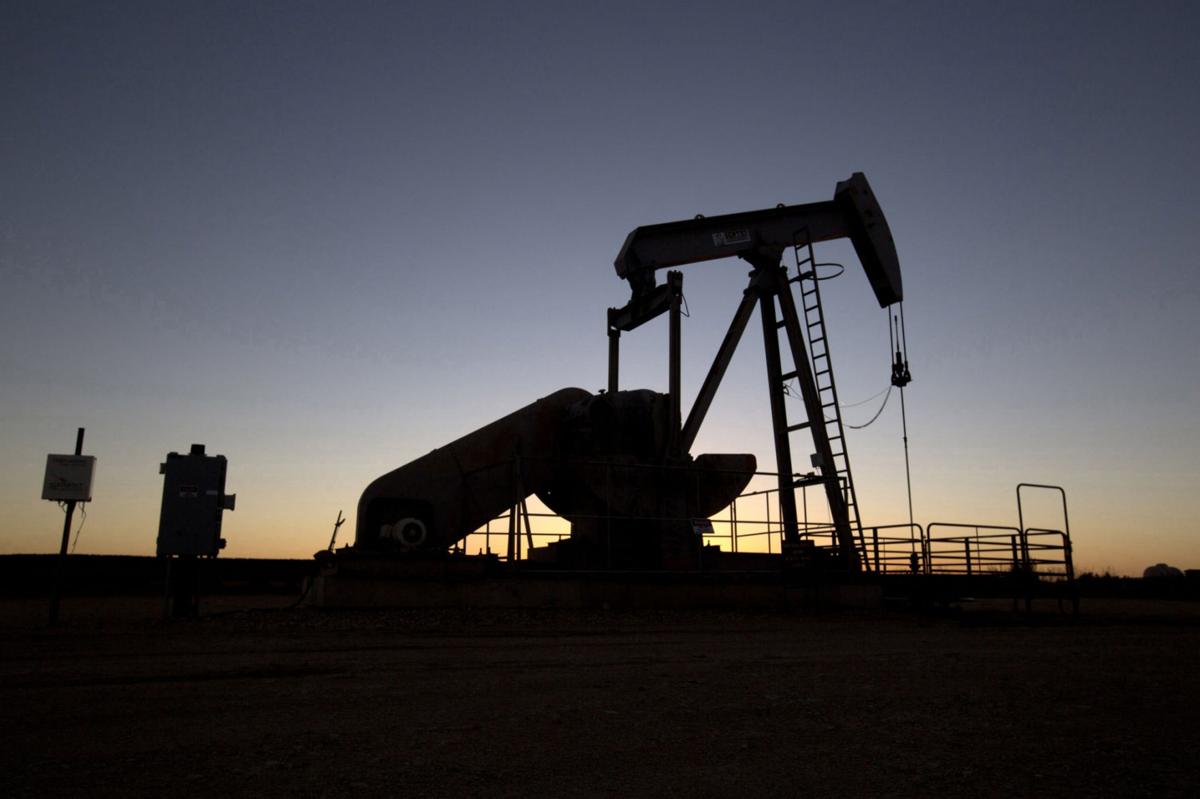 Five years ago, Gov. Andrew M. Cuomo made a decision that has had dire consequences on the state’s economy.

Following a six-year study, he placed a ban on the extraction of natural gas through hydraulic fracturing. Allowing this practice would have brought new jobs to New York as firms make use of the abundant supply of natural gas underneath the Marcellus Shale in the Southern Tier.

On Dec. 17, 2014, state Health Commissioner Howard A. Zucker announced the ban on fracking. He cited the health risks believed to be associated with this process of removing natural gas from the ground.

Fracking involves the high-pressure injection of a mixture of water, sand and various chemicals into the ground. This fractures the rocks below, thus releasing the natural gas contained in them.

New York dithered for years on whether to allow fracking.

“The debate over hydraulic fracturing long predates Cuomo’s tenure. The state Legislature passed a measure approving fracking and horizontal wells in 2008, but then-Gov. David Paterson, a Democrat, placed a hold on permits for those wells until the Department of Environmental Conservation could report on the impacts,” according to Washington Post story published Dec. 18, 2014, in the Watertown Daily Times. “The department issued a draft report in 2009, but Paterson ordered a second draft the following year. That second draft came in July 2011 after Cuomo had taken office. [Joseph] Martens, the DEC commissioner, said at the time he believed fracking could be done safely. The DEC started the long process of crafting regulations that would guide high-powered fracking. But after environmental activists protested, Cuomo ordered another review, this one from the state Health Department, in 2012. The Health Department missed key deadlines in 2013, further delaying the DEC report.”

Legitimate concerns have been raised about fracking. Other states have drafted regulations to protect against dangers to public health and the environment.

So surrounding states are taking advantage of the numerous jobs available through fracking. New Yorkers still make use of natural gas, which burns cleaner than other fossil fuels.

But much of it needs to be imported from states that allow fracking. So we’re missing out on the benefits of permitting companies to extract the natural gas present in the Southern Tier.

Passing such legislation would be a major step in the wrong direction. We can learn how to properly regulate fracking from other states. They include California, Colorado and Illinois — all of which are controlled by Democrats.

Mr. Cuomo often touts New York as being a national leader in creating effective public policies. He should not cower when it comes to this challenge.

Let’s draft regulations on fracking that protect residents, preserve our environment and allow our economy to grow. It’s no secret that people are leaving here in droves for better job prospects in other states.

Legislators must reject Ms. Metzger’s proposal and move the state toward a more sensible policy on fracking. Finding ways to permit this practice while assuring public safety and environmental sustainability would make New York the leader that Mr. Cuomo envisions.

Right on cue, the WDT makes a short sighted, poorly researched, decision on fracking. Journalism seems to have slipped into political opinion pieces with no basis in fact.

A good follow up to this opinion piece would be factual, scientific explanation of just how fracking could be done safely as the author claims. His assertion is based on a perceived need for ,and benefit from fracking, without any real discussion of the negative impacts.

The best way to show your support would be to have your writing and editorial staff drink a 16 ounce glass of Fracking fluid in public. I post that open question, would you drink fracking fluid? You want kids to drink it in the ground water, WDT staff drinks first. Ask your staff if they would let their kids drink a glass of fracking fluid.

If not for misinformation "liberals" would have no information at all. The Environmental Protection Agency has testified that there are no proven cases of fracking affecting water.

Further, it''s yet another blatant example of projection.

Obviously this is not an example applying those 3 R's either.

The EPA has made no such testimony -- that would be scientifically ridiculous.

Here is some information for laypeople:

Reading -- such a wonderful way to obtain information:

Not the question. Would you drink fracking fluid? Sorry, I am a liberal and not from the Republican “family values’ party of pedophiles Dennis Hastert and Ted Nugent.

Comments though: "Be Truthful. Don't knowingly lie about anyone or anything."