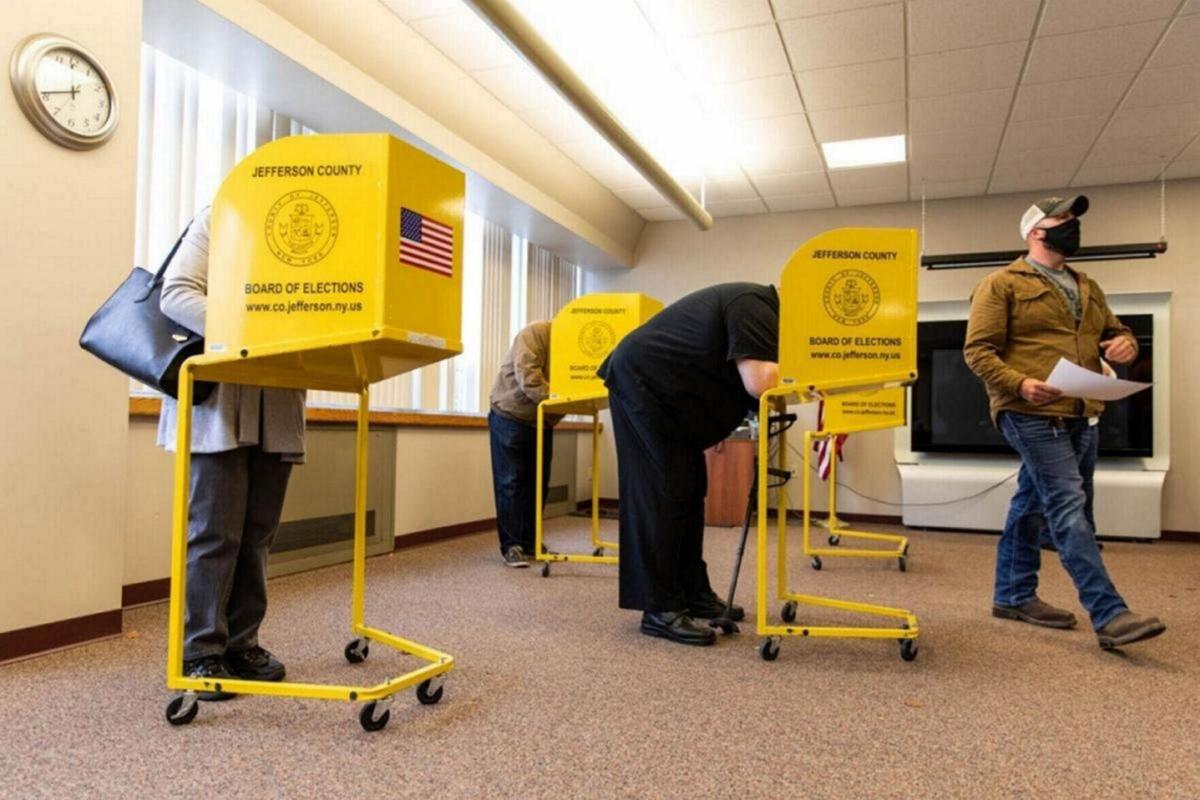 Polls will be open in New York state from 6 a.m. to 9 p.m. today. Watertown Daily Times 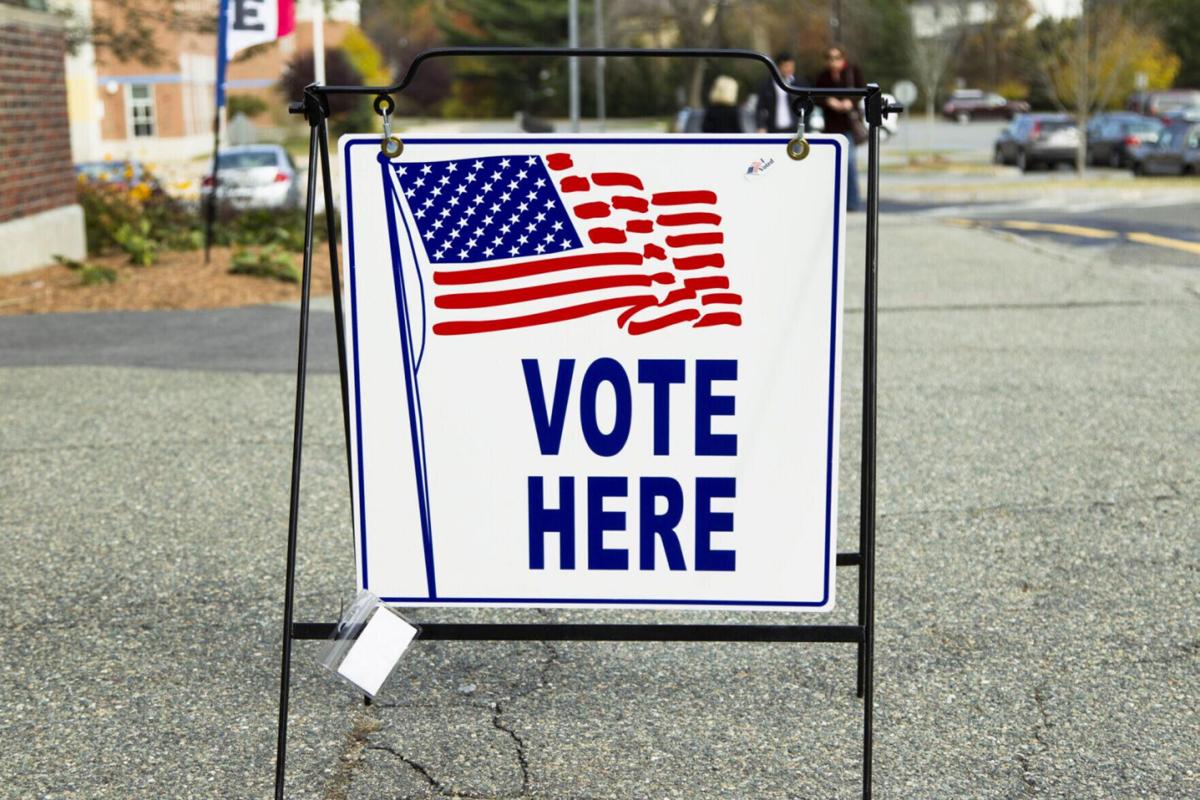 Polls will be open in New York state from 6 a.m. to 9 p.m. today. Watertown Daily Times

Today, residents of St. Lawrence County will select their next district attorney and a Family Court judge.

Voters in Malone, Franklin County, will choose a new town justice and a superintendent of highways. They’ll also vote for a County Court judge.

People living in Lewis County have a choice for legislators on the County Board in Districts 7 and 10. New mayors will be elected in Lyons Falls and Port Leyden.

The city of Oswego residents will pick from multiple candidates in the 1st and 4th Wards. Mexico voters will have a choice for a new supervisor and a new council member.

Residents in Cape Vincent, Jefferson County, will selected a new mayor. So will those living in Sackets Harbor. Watertown has races occurring for two City Council members.

New York has proposed five amendments to the state constitution. The town of Lyme has a referendum asking if the municipality should opt out of allowing marijuana dispensaries and on-site consumption establishments outside the boundaries of the village of Chaumont. Another ballot measure asks if the town of Henderson should allocate $50,000 each year to the Henderson Free Library.

It’s Election Day, and voters throughout Northern New York have important decisions to make on numerous races. Those elected to open seats will exert significant authority that will affect their constituents.

It’s easy to become skeptical over the electoral process. We regularly vote in local elections, but little seems to change. New candidates make promised they often don’t keep once in office.

The problem is that many politicians rely on that growing sense of apathy to maintain the status quo. Participation in elections is frequently low, which diminishes the likelihood of moving a public body in a different direction.

We’re also concerned that so many positions up for election across our coverage areas are uncontested this year. Voters can’t pursue new ideas if races offer one candidate.

People need to get beyond their indifference and participate in the democratic system. The higher the voter turnout, the greater the chance of something positive coming from the election.

Public officials need to feel the pressure from constituents to act on something. If 60%, 75% or 90% of eligible voters cast ballots, those in office would definitely take notice.

“If you ever think that just one vote in a sea of millions cannot make much of a difference, consider some of the closest elections in U.S. history. In 2000, Al Gore narrowly lost the Electoral College vote to George W. Bush. The election came down to a recount in Florida, where Bush had won the popular vote by such a small margin that it triggered an automatic recount and a Supreme Court case (Bush v. Gore). In the end, Bush won Florida by 0.009 percent of the votes cast in the state, or 537 votes. Had 600 more pro-Gore voters gone to the polls in Florida that November, there may have been an entirely different president from 2000-2008,” according to a May 11, 2020, story posted online by the National Geographic Society. Your vote may not directly elect the president, but if your vote joins enough others in your voting district or county, your vote undoubtedly matters when it comes to electoral results. Most states have a ‘winner take all’ system where the popular vote winner gets the state’s electoral votes. There are also local and state elections to consider. While presidential or other national elections usually get a significant voter turnout, local elections are typically decided by a much smaller group of voters.”

Voting matters. As a self-governing society, it’s the only way to keep our system vibrant and effective. Make your voice heard by casting your ballot.