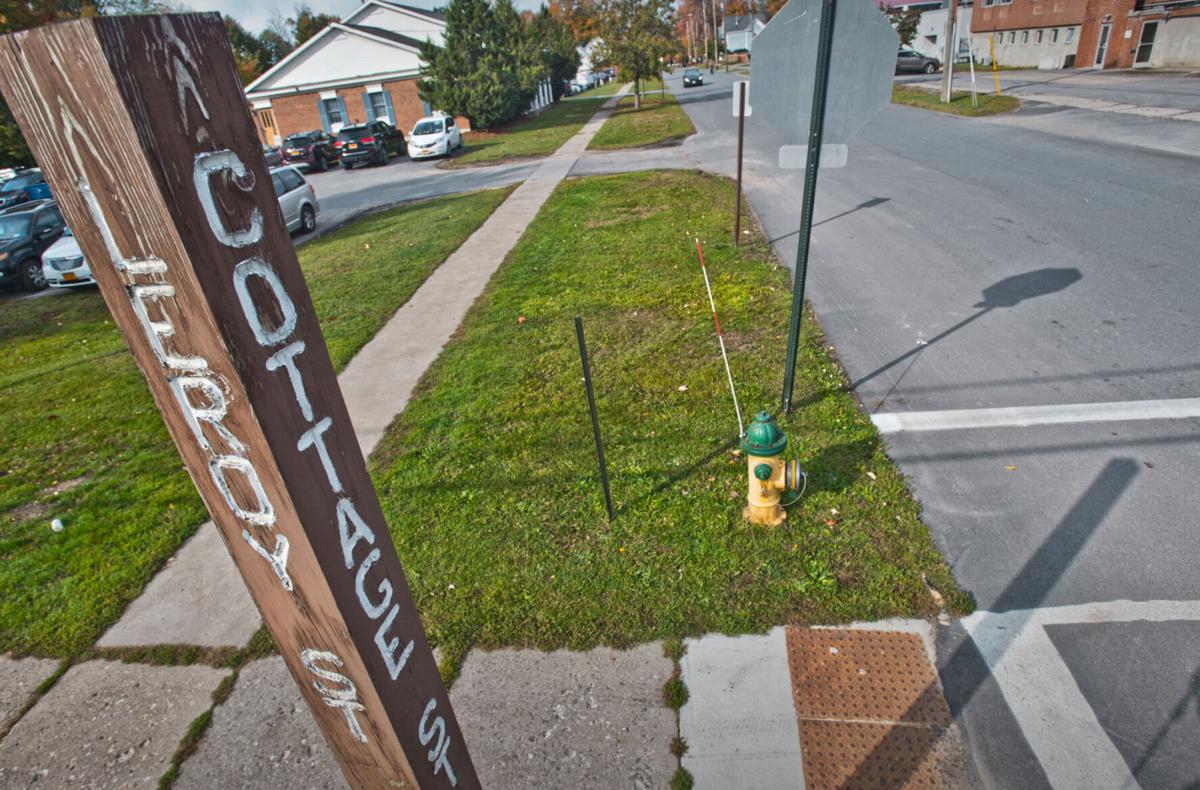 Potsdam village officials are considering a plan to turn over a section of Cottage Street to St. Lawrence Health System so it can enhance Canton-Potsdam Hospital. Christopher Lenney/Watertown Daily Times 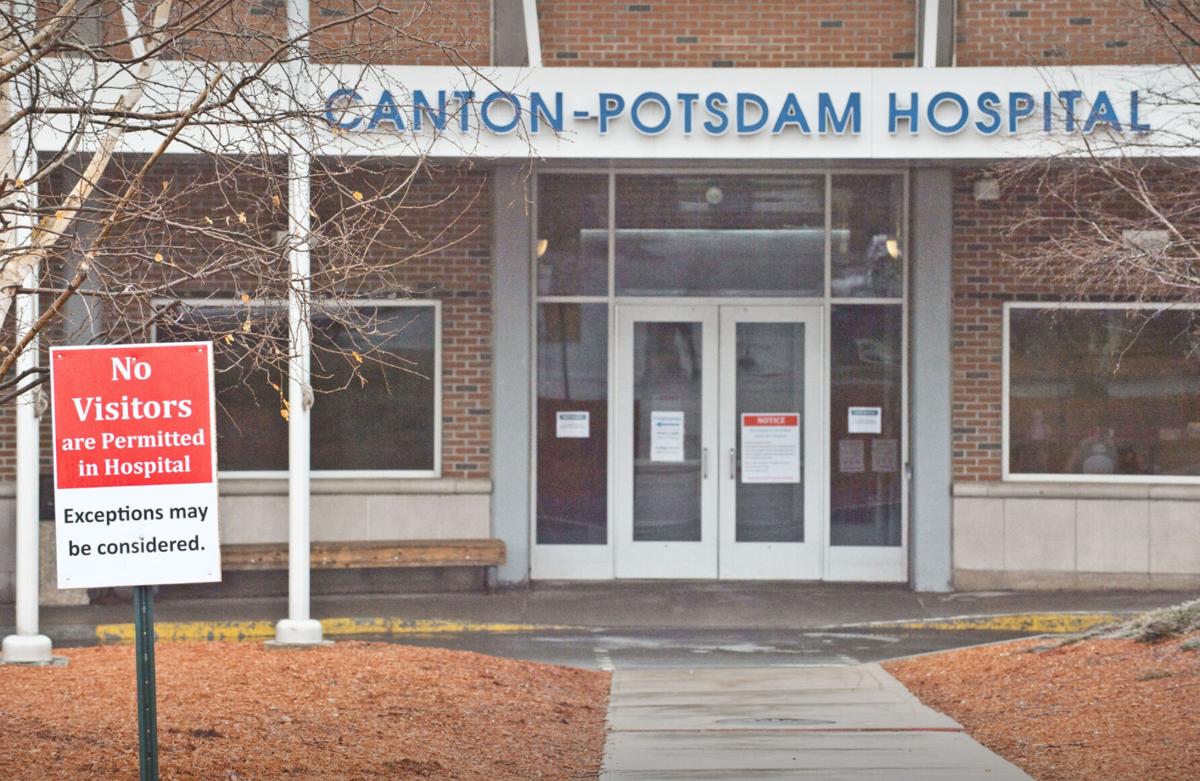 Canton-Potsdam Hospital has plans to expand and renovate its facilities, but authorities aren’t forthcoming about what this entails. Christopher Lenney/Watertown Daily Times

Potsdam village officials are considering a plan to turn over a section of Cottage Street to St. Lawrence Health System so it can enhance Canton-Potsdam Hospital. Christopher Lenney/Watertown Daily Times

Canton-Potsdam Hospital has plans to expand and renovate its facilities, but authorities aren’t forthcoming about what this entails. Christopher Lenney/Watertown Daily Times

Officials at Canton-Potsdam Hospital have held their cards close to their vests when it comes to disclosing proposals for adjacent land the facility has acquired.

The hospital has been buying homes in the area but hasn’t been forthcoming about what its plans are for these properties. Naturally, this has some Potsdam residents concerned.

“We are homeowners. I want to be able to continue walking safely, visiting neighbors,” Tammy McGregor-Twiss, an 18-year resident of Cottage Street, said Monday during a public hearing before Potsdam village trustees, according to a story published Tuesday by the Watertown Daily Times. “I don’t know if you’ve seen that movie ‘Up.’ I feel like we’re getting squeezed out where we are. There are a lot of empty houses around. I know some are rentals. It’s just not what we had awhile ago.”

The problem is that few people in the community understand what expanding and renovating Canton-Potsdam Hospital means.

“The problem with the master plan is every year it changes,” Brooks Washburn, Canton-Potsdam Hospital’s architect, said Monday at the hearing. “The current one is to grow here with the lands that the hospital owns south of Cottage Street and of course the lands that it has owned and has acquired north of Cottage Street. There is a kind of manifest destiny here that is actually coming to the point tonight to acquire that strip of asphalt called Cottage Street here so that the hospital can logically grow.”

Perhaps “manifest destiny” wasn’t the wisest choice of words for Mr. Washburn to employ in this instance. This phrase has developed a negative connotation over the years. It reflects the imperial intent of the United States in the 19th century to impose its will on neighboring countries — whether they wanted it or not!

This isn’t the kind of attitude that gives community members peace of mind. And Mr. Washburn also conveyed a sense of uncertainty when he said the master plan changes every year.

If this is true, hospital officials don’t really know what they want. How are residents supposed to take comfort with a long-term vision that is redrawn from year to year?

But if it’s not true, Canton-Potsdam Hospital has a definite plan that it doesn’t want to share with people living in the area. Once again, such an approach does not inspire confidence among residents.

It’s essential for the hospital to be more transparent about what it has in mind. There are plenty of parcels of land not on the tax rolls in Potsdam because they are owned by either governmental entities or nonprofit groups.

There is nothing wrong with these institutions; they contribute greatly to the village’s character. But the reality is that if more land is removed from the tax rolls, the property tax burden will fall harder on a smaller group of individuals.

So the people who would be absorbing these additional taxes deserve to know what’s being planned. Potsdam officials should delay turning any land over to the hospital until some of these questions are addressed.

So the same community that defends the toilet garden aren't so sure they want access to a larger, expanded medical care facility. That makes sense.