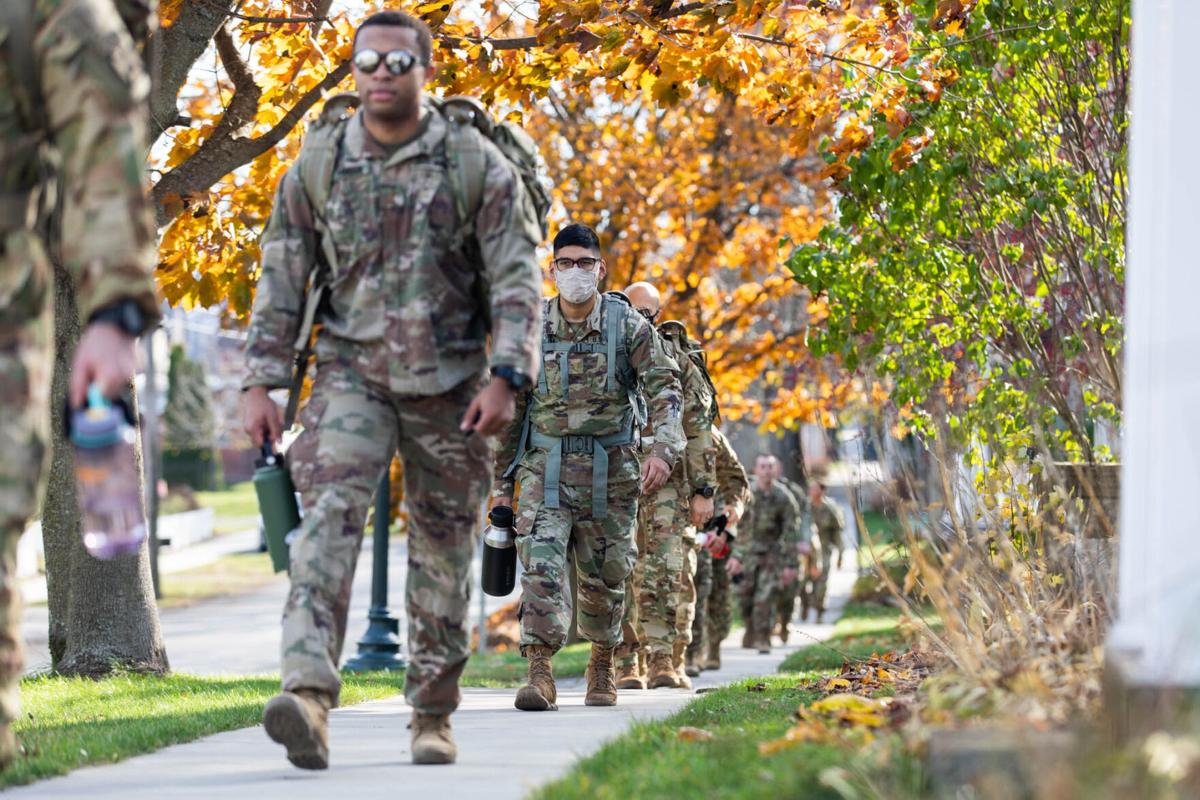 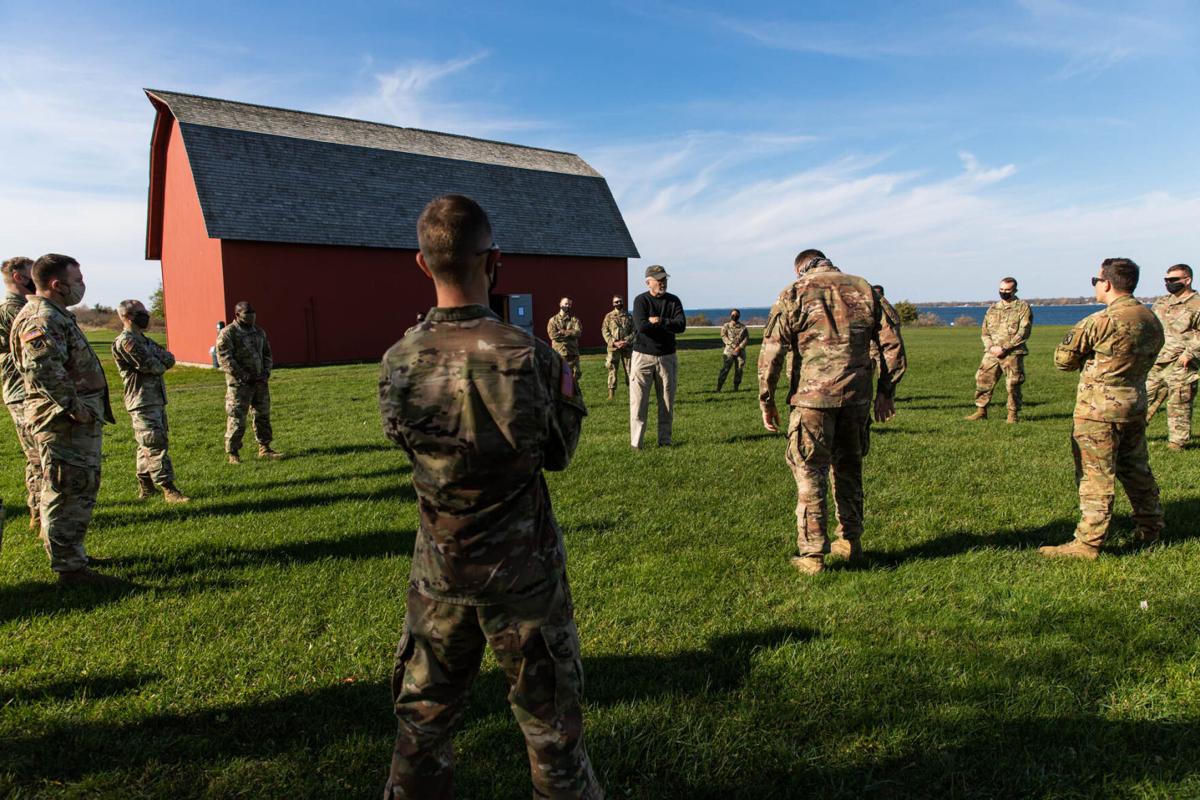 When the U.S. Army reactivated the 10th Mountain Division in 1985 and assigned it to Fort Drum, one of the goals was to incorporate the soldiers into the surrounding communities as much as possible.

Many service members stationed at Fort Drum live off the post and send their children to area schools. Soldiers are able to use locally based facilities for their health care needs; this avoids the need for a major medical center on the post.

State and municipal governments as well as regional organizations assisted in providing the resources necessary to integrate Fort Drum personnel into the neighborhoods in which they live. This unique arrangement has succeeded over the past 35 years.

One of the highlights of the relationship is how community businesses benefit from the north country hosting Fort Drum. The post generated nearly $1.7 billion for the local economy in 2019.

So any measure to encourage soldiers to learn more about the communities in Northern New York is an excellent idea. Sackets Harbor welcomed some of Fort Drum’s personnel earlier this month for a history lesson.

“Driving through the village, common sights include the towering United Presbyterian Church, the Seaway Trail Discovery Center and various other buildings along the way, all lending their stories to the rich history of Sackets Harbor. On [Nov. 5], another sight drew attention as about 25 uniformed soldiers marched through the village on their way to the Sackets Harbor Battlefield State Historic Site,” according to a story published Nov. 6 by the Watertown Daily Times. “Beginning at 9:30 a.m., soldiers with Fort Drum’s 3-10 General Support Aviation Brigade, 10th Combat Aviation Brigade, were dropped off via helicopter at Westcott Beach State Park in Henderson and commenced rucking, marching in uniform with backpacks, to the battlefield for a modified staff ride to learn about the village’s part in the War of 1812. Staff rides, historical studies of military campaigns, are an educational tool used by the Army to illustrate how military history can help leaders shape future decisions. This staff ride featured local guide Clayton F. Nans, a retired Marine colonel who has been giving tours for about 15 years, leading the soldiers through the historic battlefield. The 3-10 GSAB, which recently came back from a 10-month deployment to Afghanistan in July, came not only to learn about the village’s role during the War of 1812, but also to foster the community relations they missed while they were away.

“Lt. Col. Ryan P. Hanrahan, commander of the 3-10 GSAB, came into command in August,” the article reported. “He said the staff ride, which is the first many of his soldiers have been on, was a great opportunity for them. Though they didn’t quite know what to expect, he said when they showed up to their classroom [the morning of Nov. 5] for a lesson on the war before heading to Sackets, they were smiling from ear to ear.”

Constance B. Barone, site manager of the Sackets Harbor Battlefield, said the area has conducted staff rides for several decades.

This event, however, differed from previous ones.

Adhering to safety protocols mandated due to the novel coronavirus, the soldiers had to wear masks at the battlefield and remain outside the red barn there during the tour.

But this didn’t dampen their enthusiasm for discovering more about the north country’s history. This is a wonderful way for Fort Drum to take advantage of the rich community resources here and offer its personnel a deeper understanding of the region they now call home.