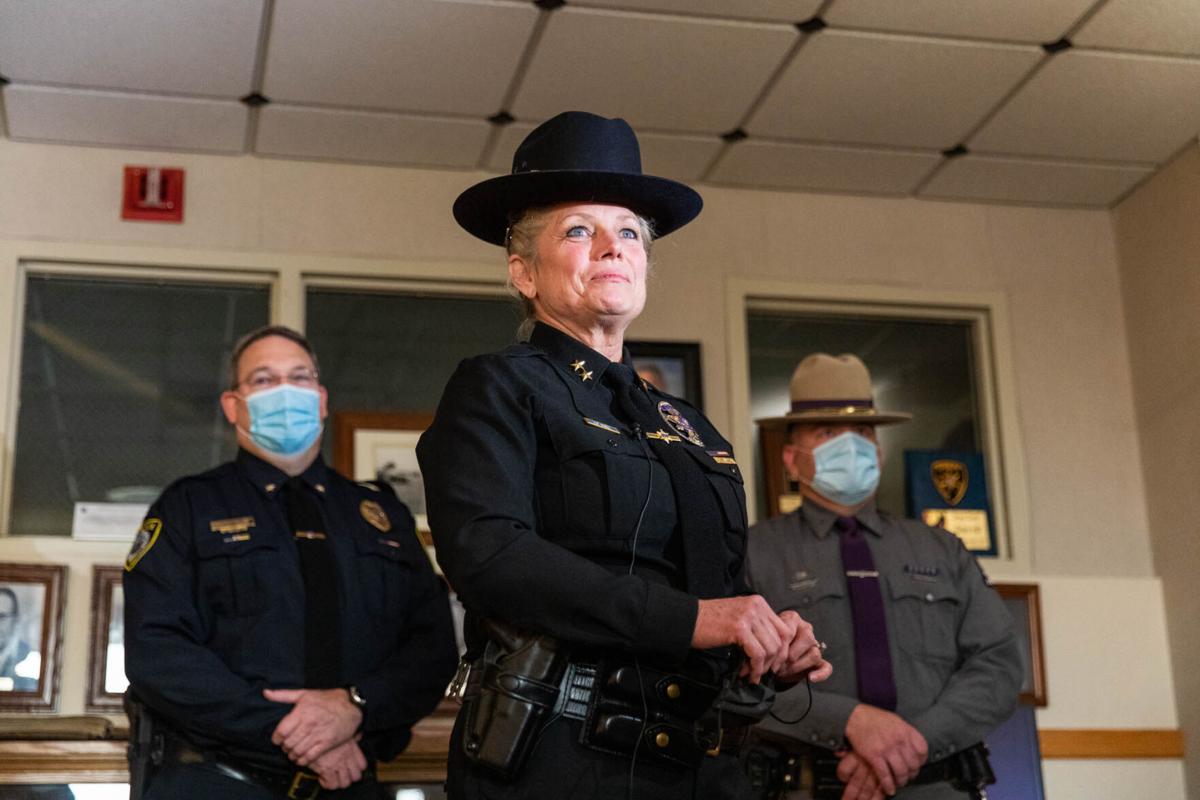 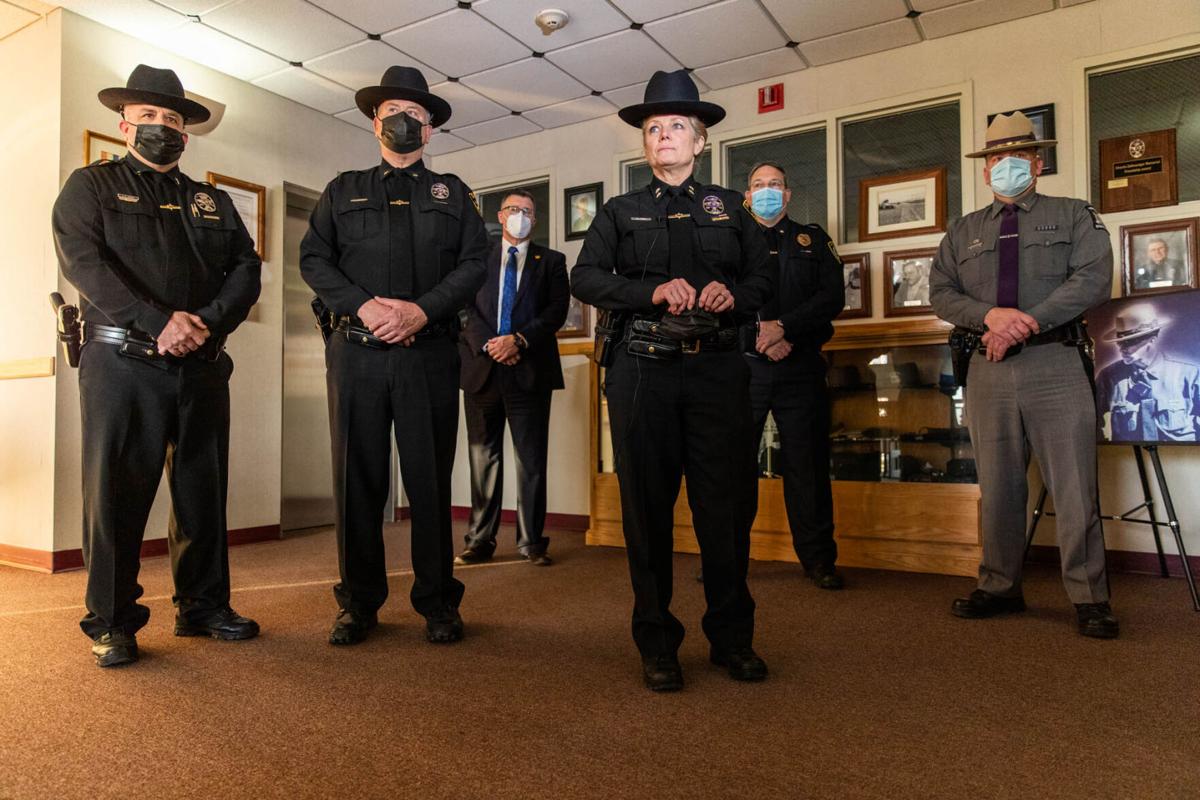 Unbeknownst to most of us, members of various law enforcement agencies spent untold hours over the past two years — including much of what should have been personal time — focused on investigating drug activity in Jefferson County.

On Nov. 12, authorities arrested 30 people as part of Operation Heat Wave. They set up a command post at Watertown International Airport early that morning and executed warrants throughout the day.

In all, 54 people were indicted. Eight individuals were arrested in the days leading up to the major operation. The command post required the presence of medical personnel to screen people for the novel coronavirus.

“Once this started, there were no vacations. There were no days off, and there was a lot of missed family time for these investigators and detectives from the agencies that were involved, so their commitment is really remarkable,” Jefferson County Sheriff Colleen M. O’Neill said in a Nov. 12 Watertown Daily Times story. “I can’t imagine it having gone any smoother as far as the cooperation and collaborative effort of all the law enforcement agencies involved.”

“The two-year joint investigation, led by the attorney general’s Organized Crime Task Force, included hundreds of hours of physical and covert surveillance and court-authorized wiretaps,” according to a news release issued Nov. 12 by the office of state Attorney General Leticia A. James. “During the course of the wiretapping, the defendants and their co-conspirators frequently used coded and cryptic terminology in an attempt to disguise their illicit activities; such as referring to seven-gram narcotics transactions as ‘Michael Vick’ or ‘Kevin Durant, in reference to the two sports players’ jersey number. Today’s takedown is the latest in the Attorney General’s Suburban and Upstate Response to the Growing Epidemic Initiative to root out violent drug trafficking. Since its launch in 2017, SURGE has taken 608 alleged traffickers off the streets.”

“A lot of these people are known to us prior,” he said in the Times article. “But I have never in my career … been involved in anywhere near an operation like this, and I don’t know if something this size has ever happened in Jefferson County or not.”

This was an enormous undertaking that required a lot of time, resources and expertise to pull off. Law enforcement officials expressed their frustration over the fact that most defendants were released without bail, and they have legitimate concerns.

But that doesn’t in any way detract from the success of this operation. Investigators on the municipal, county, state and federal levels carried out their duties with the utmost professionalism.

And their work is critical. So far this year, Jefferson County has documented 27 overdose deaths with potentially three more pending toxicology reports. This is the highest number of overdose deaths in this county over the past two decades.

The health care crisis we’ve been experiencing this year made this effort all the more difficult. However, they overcame the obstacles to see this operation through.

Drug trafficking occurs everywhere, even in rural communities in Northern New York. We congratulate everyone involved for all their hard work on this.

A total waste of time, money and manpower. But wait, more to come, the courts will ruin lives before trial, waste even more money, ruin more lives and put more people on the dole. Ah, its only taxpayer money.

All of which were given an appearance ticket and released with no bail. Thanks, Democrats...

Well, that's drugs gone from Jefferson County. We don't have to worry about that any more.

Many thanks to the law enforcement agencies and individuals responsible for the success of the operation, notably long in duration, multifaceted and complex, and at the expense of a lot of personal sacrifice. They are truly committed agencies and professionals in which we can place our confidence and trust to work collaboratively in safeguarding our communities and improving our lives.

Are you a Democrat? Don't say any of that nonsense anywhere near Minneapolis. You are obviously speaking from a position of privelege.

You seem to imply that supporting criminal justice reform necessarily makes a person anti-police, in radical opposition to law enforcement, inclined to condemn, in totality, their work, activities and operations... and a Democrat. Imaginative on your part.

If you're appreciative of law enforcement, why did you waste your comment on me? Why didn't you use it to express your appreciation for them?

Agreed Z... nailed it... other's will turn this, like everything, into a political statement and chance to rant about Biden...Trump...etc.. A tough job especially in cities..and like any agency of this size...they have challenges...

What's the main dish of your Thanksgiving meal?