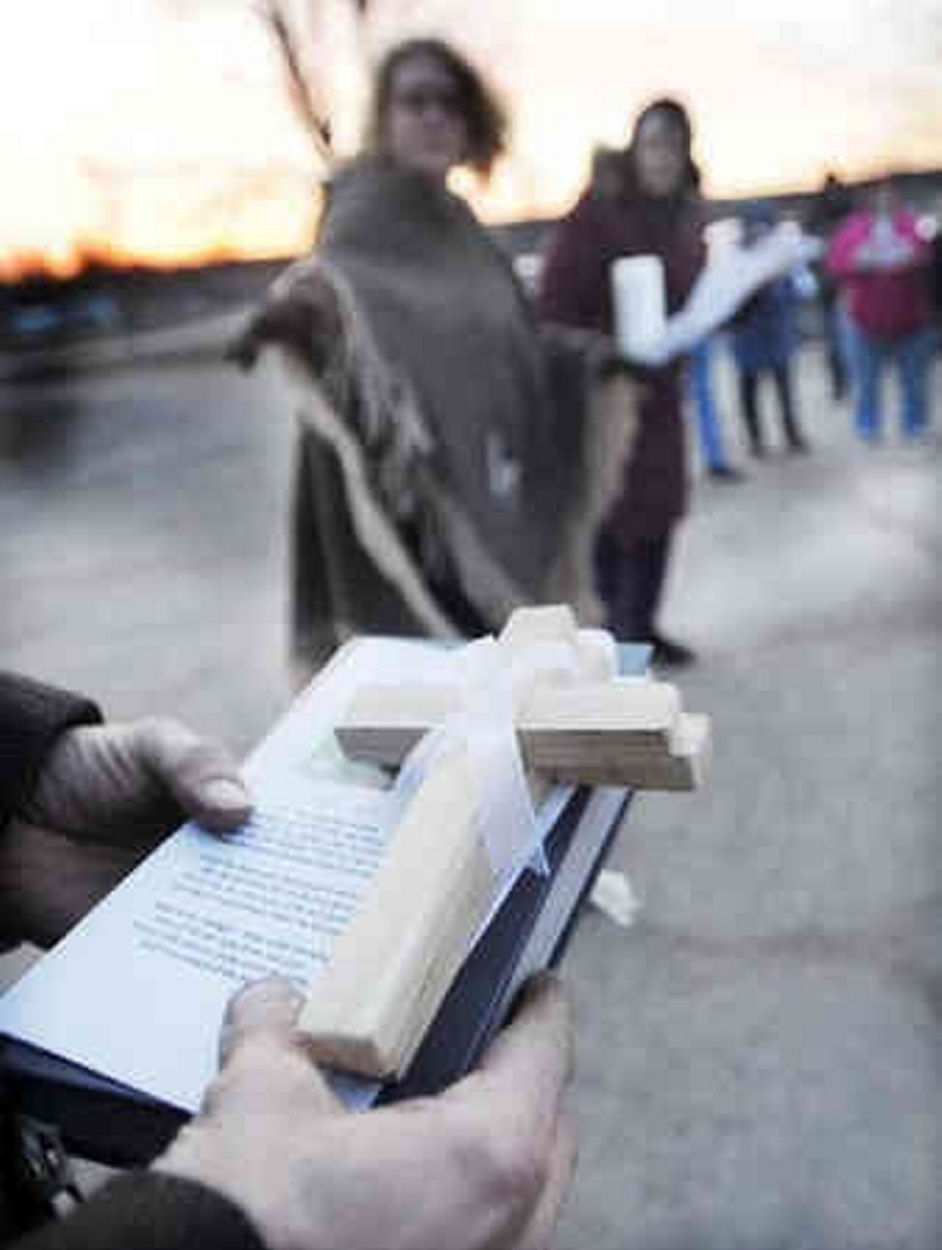 People celebrate Easter Sunday during a sunrise service in 2013 at the Sunday Rock in South Colton. Watertown Daily Times 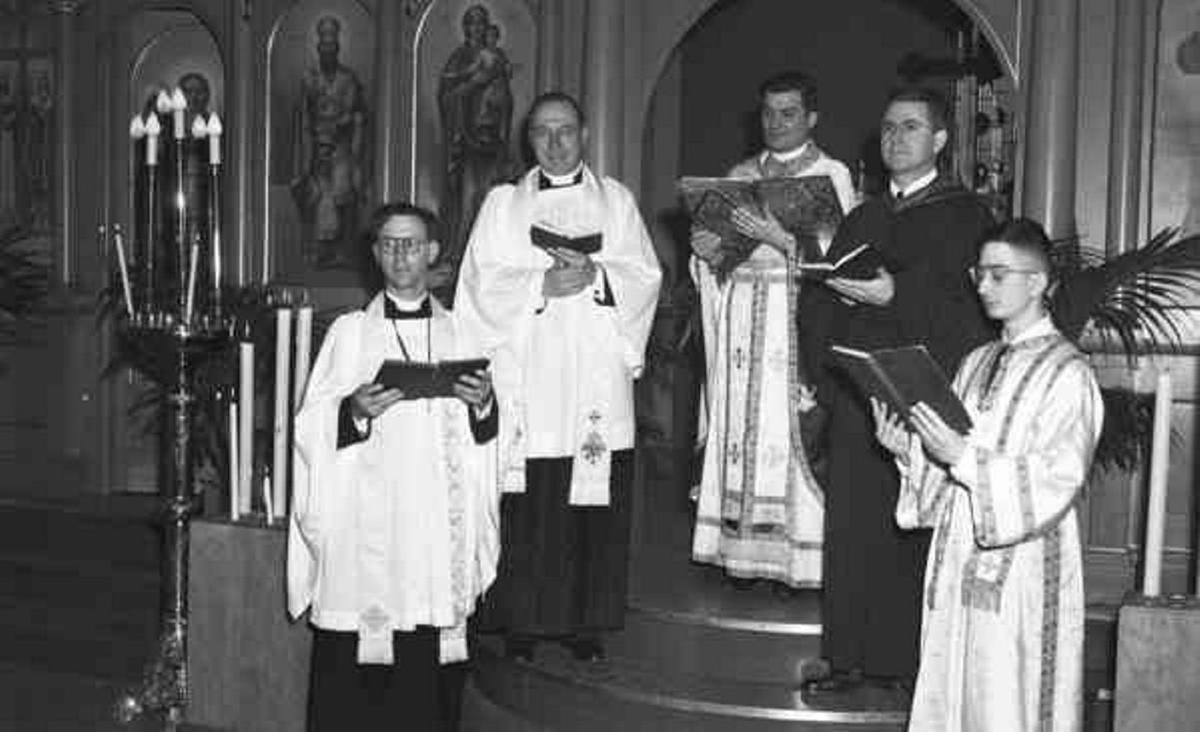 People celebrate Easter Sunday during a sunrise service in 2013 at the Sunday Rock in South Colton. Watertown Daily Times

The following passage, titled “Immortality,” was written by Frederick Buechner in his book “Wishful Thinking: A Theological ABC”:

“True or false, this is not the biblical view, although many who ought to know better assume it is. The biblical view differs in several significant ways:

“1. As someone has put it, the biblical understanding of man is not that he has a body but that he is a body. When God made Adam, he did it by slapping some mud together to make a body and then breathing some breath into it to make a living soul. Thus the body and soul which make up a man are as inextricably part and parcel of each other as the leaves and flame that make up a bonfire. When you kick the bucket, you kick it 100 percent. All of you. There is nothing left to go on marching with.

“2. The idea that the body dies and the soul doesn’t is an idea which implies that the body is something rather gross and embarrassing like a case of hemorrhoids. The Greeks spoke of it as the prison house of the soul. The suggestion was that to escape it altogether was something less than a disaster.

“The Old Testament rings loud with the praises of trees and birds and rain and mountains, of wine that gladdens the heart of man and oil that makes his face shine and bread that strengthens him. Read the 104th Psalm for instance. Or try the Song of Solomon for as abandoned and unabashed a celebration of the physical as you’re apt to find anywhere.

“As for the New Testament, Jesus himself, far from being a world-denying ascetic, was accused of being a wino and a chow-hound.

“When he heard that his friend Lazarus was dead, he didn’t mouth any pious clichés about what a merciful release it was. He wept.

“The whole idea of incarnation (q.v.), of the word becoming flesh, affirms the physical and fleshy in yet another way by declaring that it was a uniform God himself wasn’t ashamed to wear.

“St. Paul undoubtedly had his hang-ups, but when he compares flesh unfavorably to spirit, he is not talking about body versus soul but about the old man with Christ versus the new man with him.

“3. Those who believe in the immortality of the soul believe that life after death is as natural a function of man as digestion after a meal.

“The Bible instead speaks of resurrection. It is entirely unnatural. Man does not go on living beyond the grave because that’s how he is made. Rather, he goes to his grave as dead as a doornail and is given his life back again by God (i.e., resurrected) just as he was given it by God in the first place, because that is the way God is made.

“4. All the major Christian creeds affirm belief in resurrection of the body. In other words, they affirm the belief that what God in spite of everything prizes enough to bring back to life is not just some disembodied echo of a human being but a new and revived version of all the things which made him the particular human being he was and which he needs something like a body to express: his personality, the way he looked, the sound of his voice, his peculiar capacity for creating and loving, in some sense his face.

The message of this Christian holiday is of redemption from sin and reconciliation with God. For believers, it offers the joyful assurance of everlasting life. To all our readers throughout the north country, Happy Easter!

Have you noticed how delighted the left is in the shutting down of churches...

I know a lot of Christians believe that bit about the world being corrupt and evil, and God only existing in some remote spiritual realm. Actually it's an ancient heresy.

"2. The idea that the body dies and the soul doesn’t is an idea which implies that the body is something rather gross and embarrassing like a case of hemorrhoids. The Greeks spoke of it as the prison house of the soul. The suggestion was that to escape it altogether was something less than a disaster."