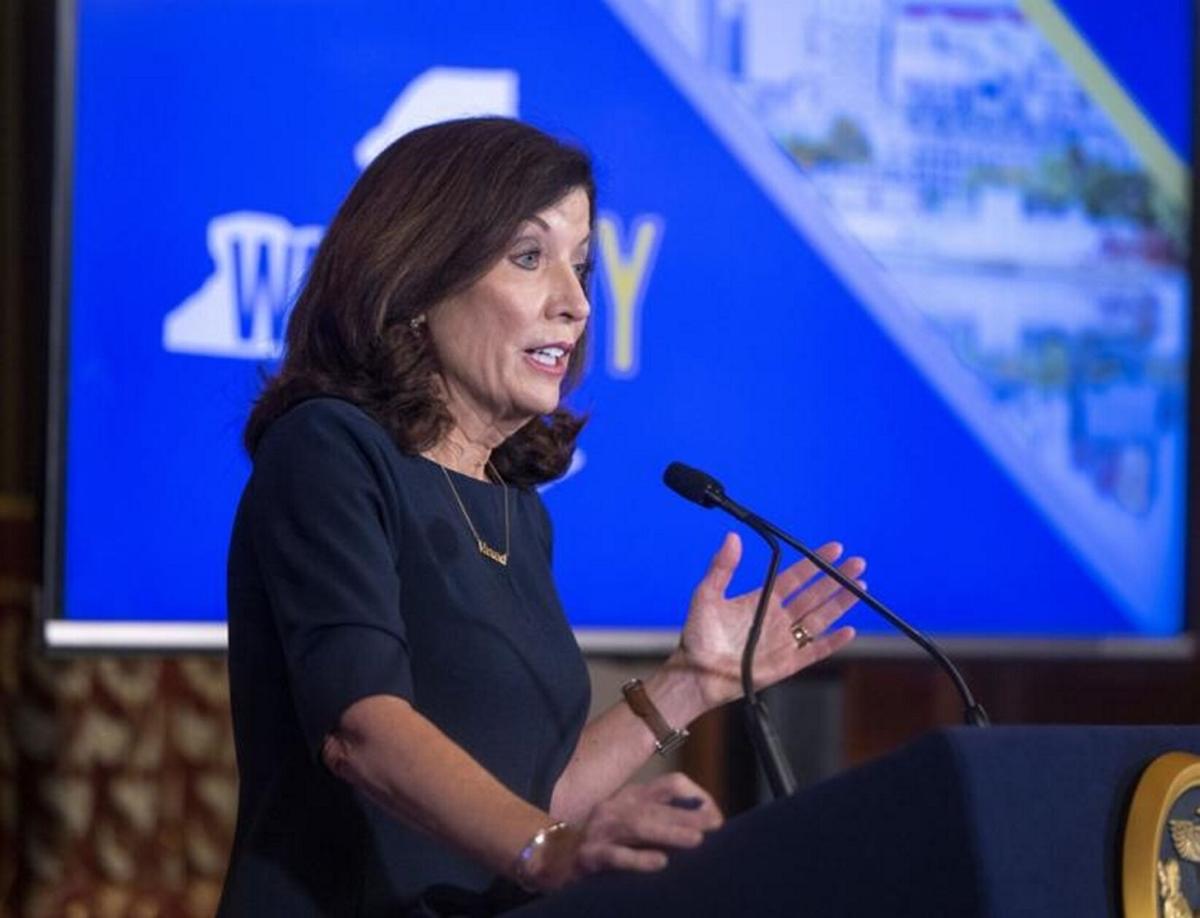 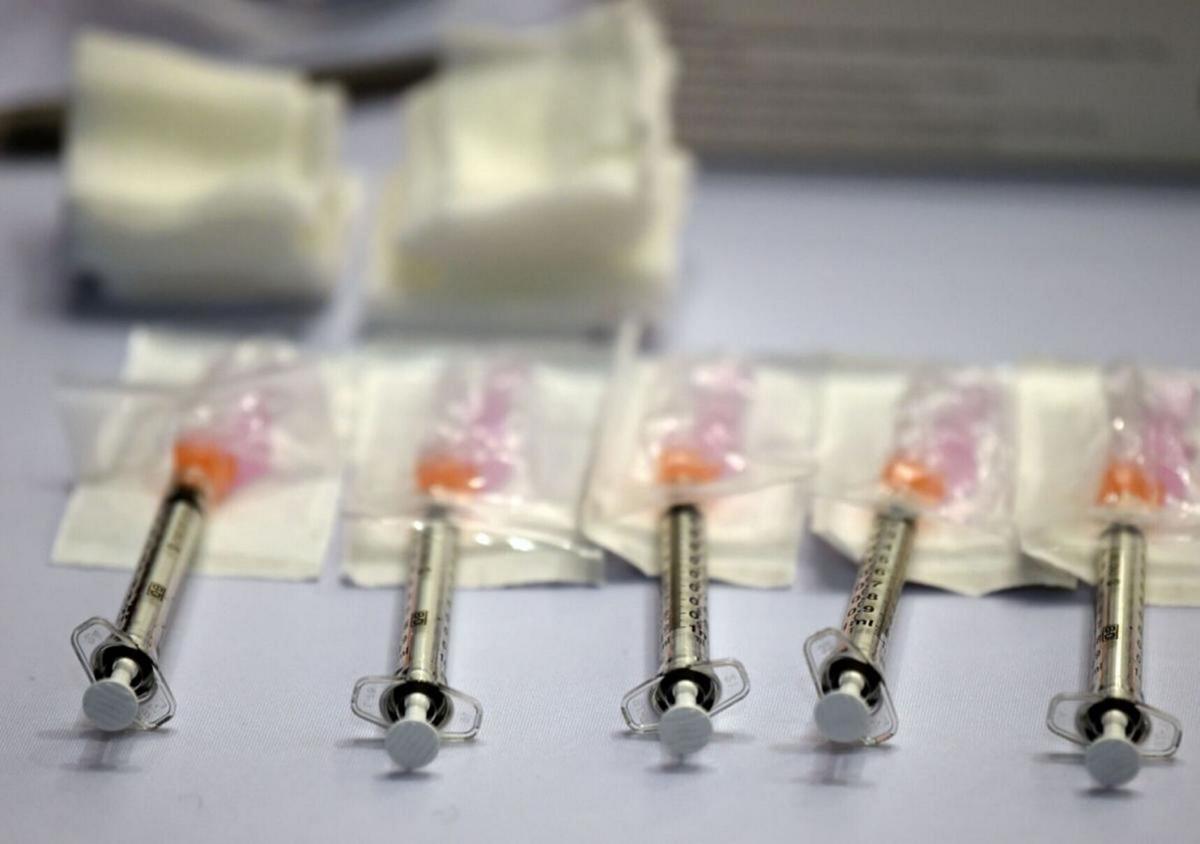 The statistics on the spread of the novel coronavirus in Northern New York are alarming.

According to New York’s dashboard, the seven-day positivity rate as of Wednesday was 7.1% for Lewis County and 6.1% for Jefferson County — these rank among the highest in the state. Other counties in the north country fared somewhat better: 5.9% for Franklin County, 5.0% for Essex County, 4.9% for Clinton County, 4.3% for St. Lawrence County and 3.7% for Hamilton County. In Central New York, the seven-day positivity rate was 7.1% for Oswego County and 5.1% for Onondaga County.

Vaccination rates also need to be significantly improved. The state’s COVID-19 Vaccine Tracker reported that as of Thursday, 58.8% of all adults ages 18 and older in Lewis County have received at least one dose. The numbers are 63.7% for Franklin County, 68% for St. Lawrence County, 73.9% for Essex County, 74.9% for Clinton County and 84.8% Hamilton County.

For Jefferson County, the Centers for Disease Control and Prevention reported that 88.7% of adults ages 18 and older have received at least one dose. This differs from the state’s COVID-19 Vaccine Tracker, which lists this number at 71.3%. The state does not incorporate data from residents associated with Fort Drum, where the county has carried out a successful outreach campaign in its vaccination efforts.

Hospitalizations in the north country have risen sharply over the past few months. The state’s dashboard reported that on July 20, one individual from the region was hospitalized. As of Wednesday, this number increased to 87.

This is lower than the peak of 127 hospitalized north country patients on Jan. 15, and the north country has the lowest number of such cases of any region of the state. But the numbers are getting worse, and this is troubling.

It’s troubling because there’s an obvious connection between unvaccinated people becoming infected with the novel coronavirus and ill with COVID-19. It’s no surprise that the north country has the highest seven-day average positivity rate (5.4%) and the third lowest vaccination rate (69.9%) of any region in the state as of Wednesday, according to state statistics.

On Tuesday, Gov. Kathy Hochul said she will enforce stricter coronavirus measures if infection rates worsen in various regions. One of these mandates could be compelling people to go back to wearing masks in public areas regardless of vaccination status.

“I need to start looking at the regional differences and having conversations with the leadership of those areas,” Hochul said, according to a story published Tuesday by the Watertown Daily Times. “My idea was to empower localities to do more because they wanted to, but I always said I’m watching closely. And if we’re seeing spikes that are not good for an area, we’re going to have to take more drastic action.”

When the pandemic began, New York implemented the same safety protocols and lockdown directives for every region of the state. On this page, we argued that this was the wrong approach. Regions need to be examined individually to assess how strict measures need to be.

State authorities altered the way they enforce rules, allowing regions to work more autonomously on their efforts to control the spread of the virus. This was a good decision, and we believe it remains the best method.

We do not want to return to stricter measures or across-the-board regulations. Many people invoke their freedom to make their own choices, and this is a cherished American principle.

But with freedom comes the need for responsibility, and north country residents must step up here. The vaccinations have been shown to be safe and effective.

Keeping Albany at bay will require more of us to roll up our sleeves and take one for the team. This will reduce infection and hospitalization rates, slow the spread of more dangerous variants, push us closer to herd immunity and keep government mandates to a minimum. Moving beyond this pandemic demands all of us to do our part, so everyone who’s eligible should make an appointment to become vaccinated.

Skipping the vaccine is the most unpatriotic decision someone can make. It’s harmful to the country, the economy, the healthcare system and their fellow citizens. Way too many people are giving their inner narcissist free rein. It’s about no one but themselves.