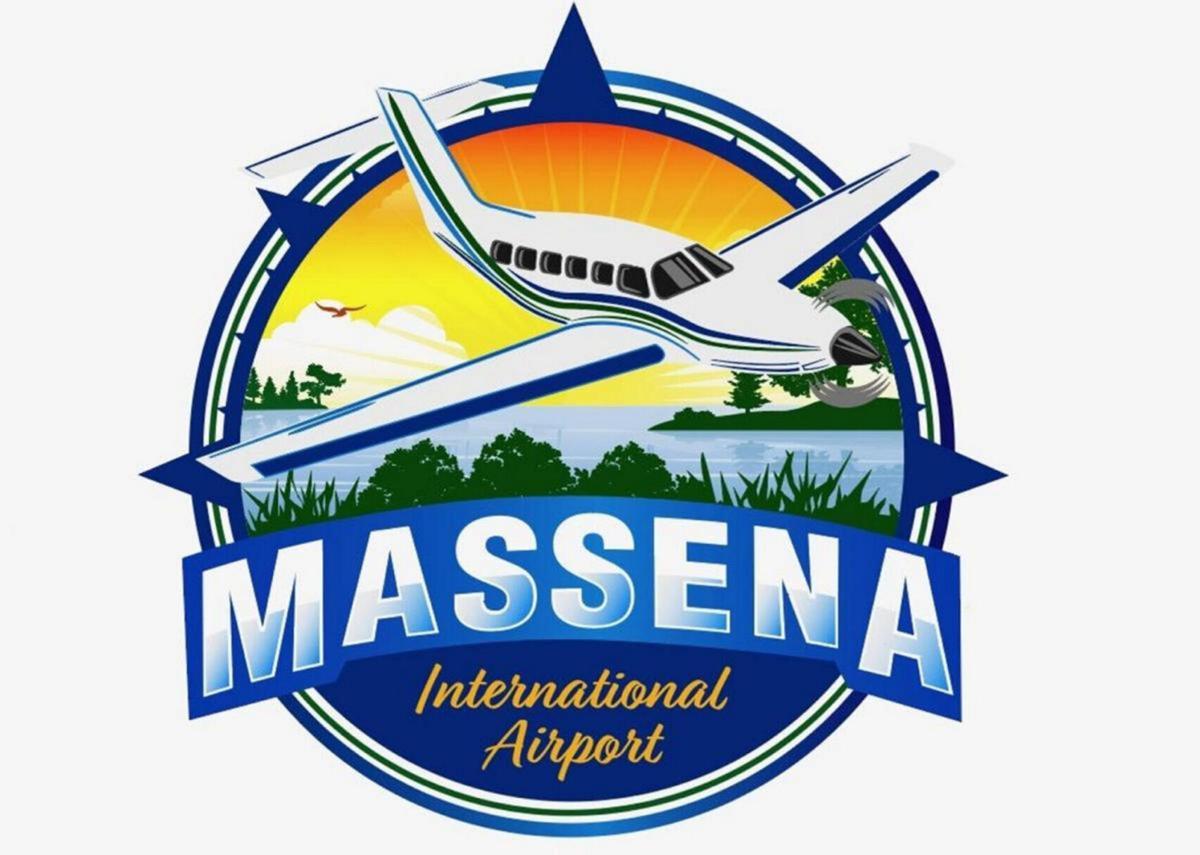 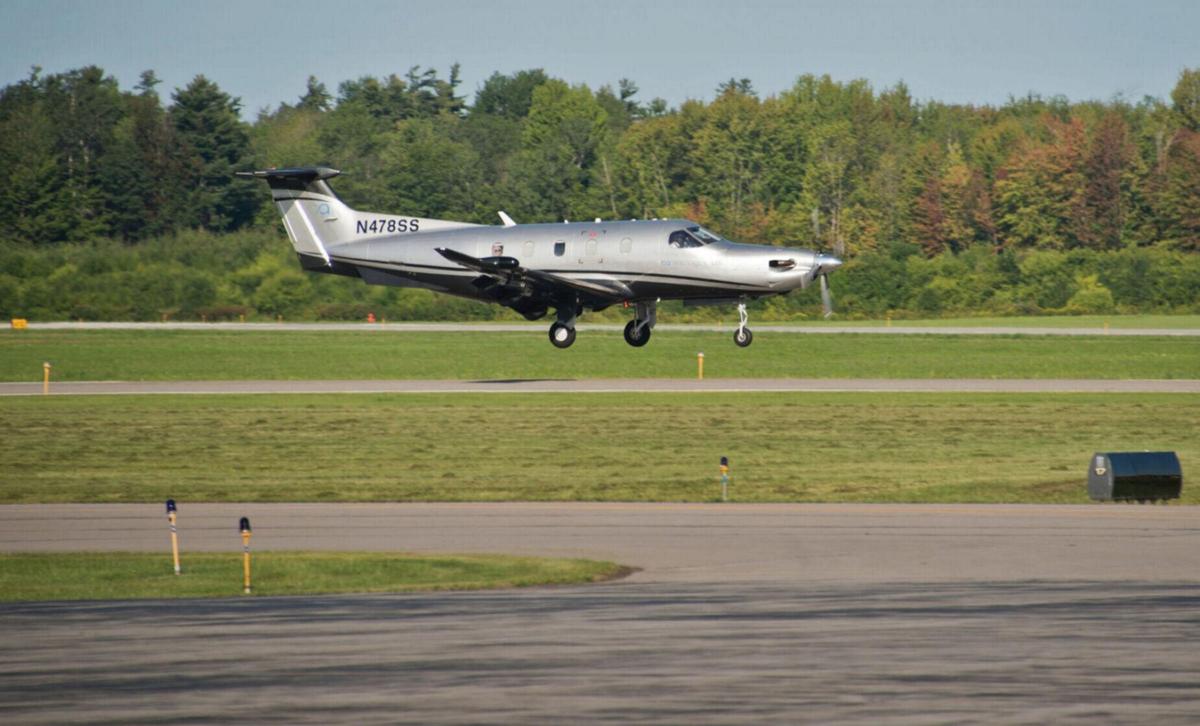 Boutique Air has served its patrons at Massena International Airport very well, and it will continue to do so.

It has once again been selected to receive federal funding through the Essential Air Service program, overseen by the U.S. Department of Transportation. The two-year contract runs from April 1 to March 31, 2023, for $3.4 million a year. The airlines will offer 21 non-stop round trips each week from Massena International Airport to Baltimore/Washington International Thurgood Marshall Airport and/or Boston Logan International Airport using eight-passenger Pilatus PC-12 aircraft.

Samuel D. Carbone Jr., a member of the Massena Town Board and deputy supervisor, noted how beneficial it’s been to have Boutique Air serving Massena International Airport.

“We were awarded the EAS contract with Boutique Air for two more years, flying to Boston, Baltimore and Boston. We look forward to that relationship,” he said in a story published Thursday by the Watertown Daily Times. “It’s been a great relationship over the years, and it’s continuing to grow even more. We have a lot of promotional items that we’re putting together. They’ve been a great partner with our branding, and I believe that’s been a boon as well. It’s a great partnership.”

During a Town Board meeting on March 17, Carbone told his colleagues that proceeding with a plan to extend the airport’s runway probably wouldn’t be worth the effort. While such a project could lure other airlines with larger planes, it may not be cost efficient. And Massena International Airport made a profit with Boutique Air two years ago.

“It seems like whenever the airport subject comes up, people talk about extending the runway and getting bigger planes. With that comes a cost,” Carbone told board members. “When you look at what we’re doing with Boutique Air now, four years ago we were closer to a $300,000 deficit. In 2019 we made around $50,000.”

Having a longer runway would require the airport to fire department personnel present for takeoffs and landings, he said. Accommodating larger planes wouldn’t necessarily lead to more money, Carbone said.

“We have to grow with the economy and with the residents. I don’t believe that building that out and attracting more people here would actually be the answer. I think if our area grew in population, that might be something to look at. At this time, I don’t think it’s affordable with a town-run airport,” he said. “We are going to work to get our numbers up. Adding a destination [to Baltimore] is a great addition to the service we have had. We expect an elevated service in the next two years with Boutique Air.”

Ogdensburg International Airport extended its runway several years ago. On this page in 2018, we argued that it made more sense for local policymakers to consider Ogdensburg the better choice over Massena as a regional hub.

And now it seems that others are coming to this conclusion as well. For the time being, Massena officials should do their best with what they have.

While the novel coronavirus pandemic has adversely affected everything over the past year, Massena International Airport made money in 2019 with Boutique Air. It’s not certain when air travel will get back to normal. So building on the success they’ve had in recent years, town authorities in Massena would be wise to take Carbone’s advice and focus on increasing the airport’s usage with its current resources rather than undertaking a costly runway extension project.