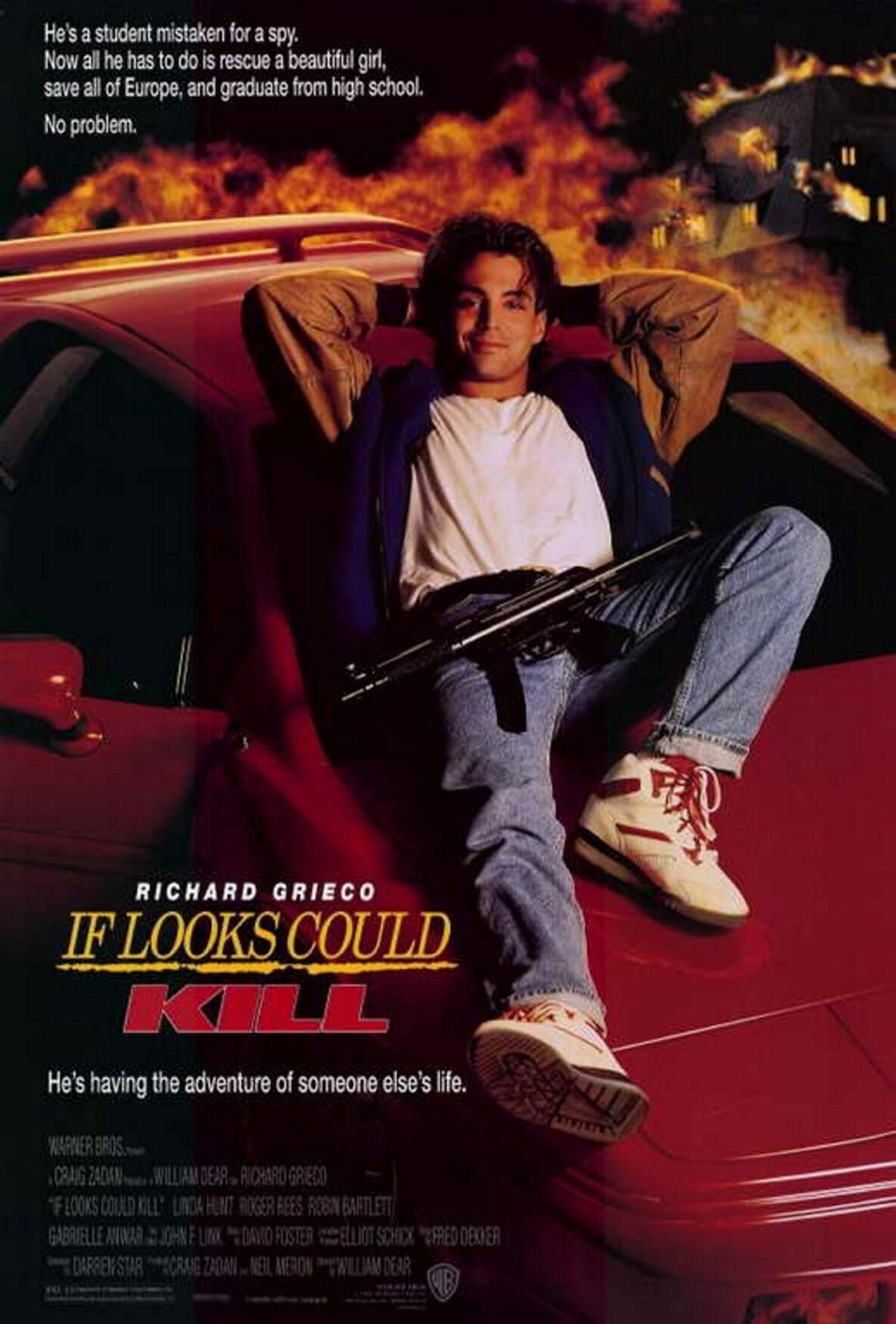 Watertown native Richard Grieco will take part in a Q&A session at the Snowtown Film Festival following the 6 p.m. Jan. 30 showing of his 1991 film, ‘If Looks Could Kill.’ Warner Bros. 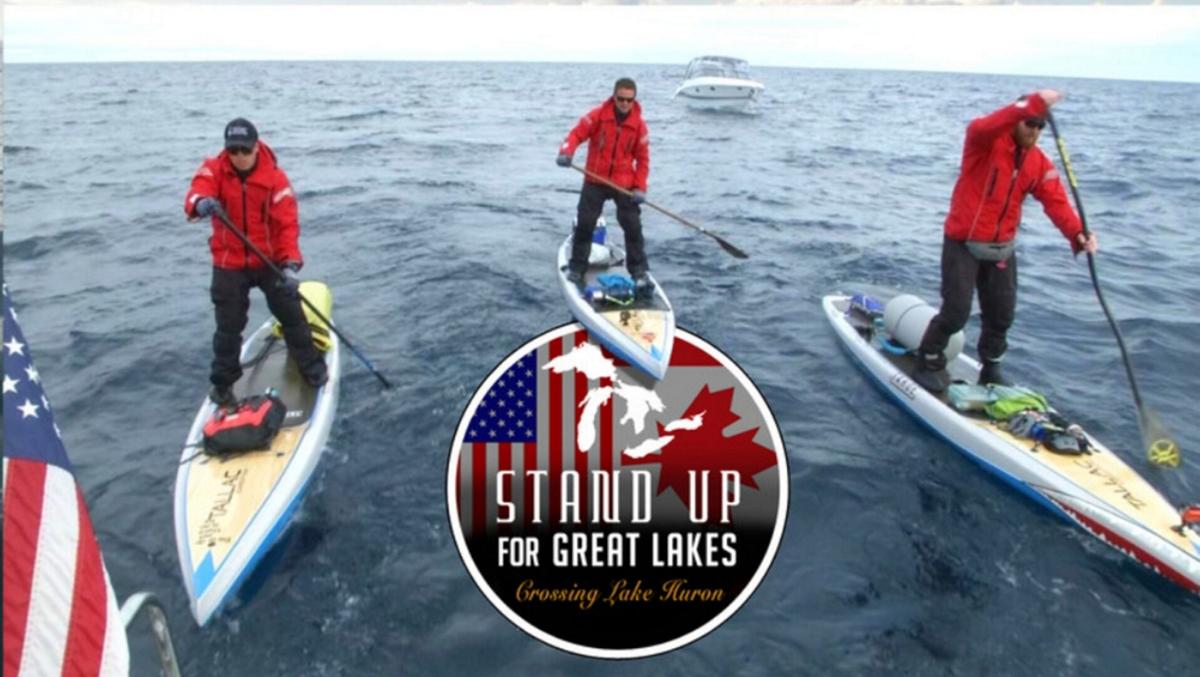 ‘Crossing Lake Huron’ is one of the five films in the Our Great Lakes Connection film block of the Snowtown Film Festival. Fresh Coast Film

Watertown native Richard Grieco will take part in a Q&A session at the Snowtown Film Festival following the 6 p.m. Jan. 30 showing of his 1991 film, ‘If Looks Could Kill.’ Warner Bros.

‘Crossing Lake Huron’ is one of the five films in the Our Great Lakes Connection film block of the Snowtown Film Festival. Fresh Coast Film

The 2014 revival of a beloved winter tradition in Watertown was a great idea.

Snowtown USA was a popular festival held in Watertown in the 1980s and ’90s. It derived its name from a blizzard in 1977 that dumped about 220 inches of snow on the region. CBS News anchor Walter Cronkite coined the phrase “Snowtown USA” when reporting on the storm.

But by the late 1990s, the event had been drastically reduced. The festival was held over four days in 1997 and featured two activities, snow-sculpting competitions and public ice skating.

Nearly eight years ago, Kristy Perez asked her friends on Facebook if anyone recalled the event. About 50 people responded, and that got the snowball rolling. The first newly organized Snowtown USA was held in January 2014.

The next year, a film festival was added — which has taken on a life of its own. Many of the movies shown have focused on winter settings as a tribute to this cherished season in the north country (complementing this is the “flannel casual” red carpet reception; people attending the event are encouraged to wear their best flannel shirts).

Other films are ones made by or starring people with a connection to Watertown. The inaugural fest in 2015 featured “Hold ’Em,” written and directed by Carthage native Clay J. Dumaw; and “The Coldest Winter,” shot in the north country by Watertown resident Michael E. Mustizer, the film’s writer and director. Actor and city native Viggo Mortensen was the opening night guest in 2017, the year his movie “Captain Fantastic” was shown.

The Snowtown Film Festival has been organized again for this year, but changes had to be implemented. The novel coronavirus pandemic will prevent the festival from being held at its usual venue, the Dulles State Office Building. This year’s event, beginning Friday, will be presented online.

“Working with the online film festival platform Eventive, the Snowtown Film Festival will present [more than] 50 short films, official selections and panel conversations,” according to a story published Thursday by the Watertown Daily Times. “Film festival passes allow for access to all films and live streaming panels. The cost is $12, with a 20% discount for active-duty members of the military. In addition to providing nearly double the content, this year’s virtual format allows festival organizers to extend the festival from two to 10 days — Jan. 29 to Feb. 7.

“Pass-holders will have access to Eventive and the festival through AppleTV and Roku or directly through the internet. The new horizon aspect of the festival involves a partnership with the Thunder Bay National Marine Sanctuary and the proposed Lake Ontario National Marine Sanctuary,” the article reported. “This year’s festival will open with a Facebook Live preview party for the public at 6 p.m. Jan. 29. Festival organizers will walk through the new virtual format and provide a rundown of this year’s programming.”

Featured movies will go live Saturday to those holding passes. The film “If Looks Could Kill,” starring Watertown native Richard Grieco, will be shown at 6 p.m. to commemorate its 30th anniversary. A Q&A discussion will follow at 8 p.m., during which Grieco will address questions posed by fans.

Residents are urged to break out their favorite flannels (jammies are appropriate in the privacy of your own home!) and purchase a pass. Participants will be asked to submit their best flannel selfies with prizes being awarded.

The Snowtown Film Festival has earned an excellent reputation. Let’s keep it going this year through its virtual presentation.