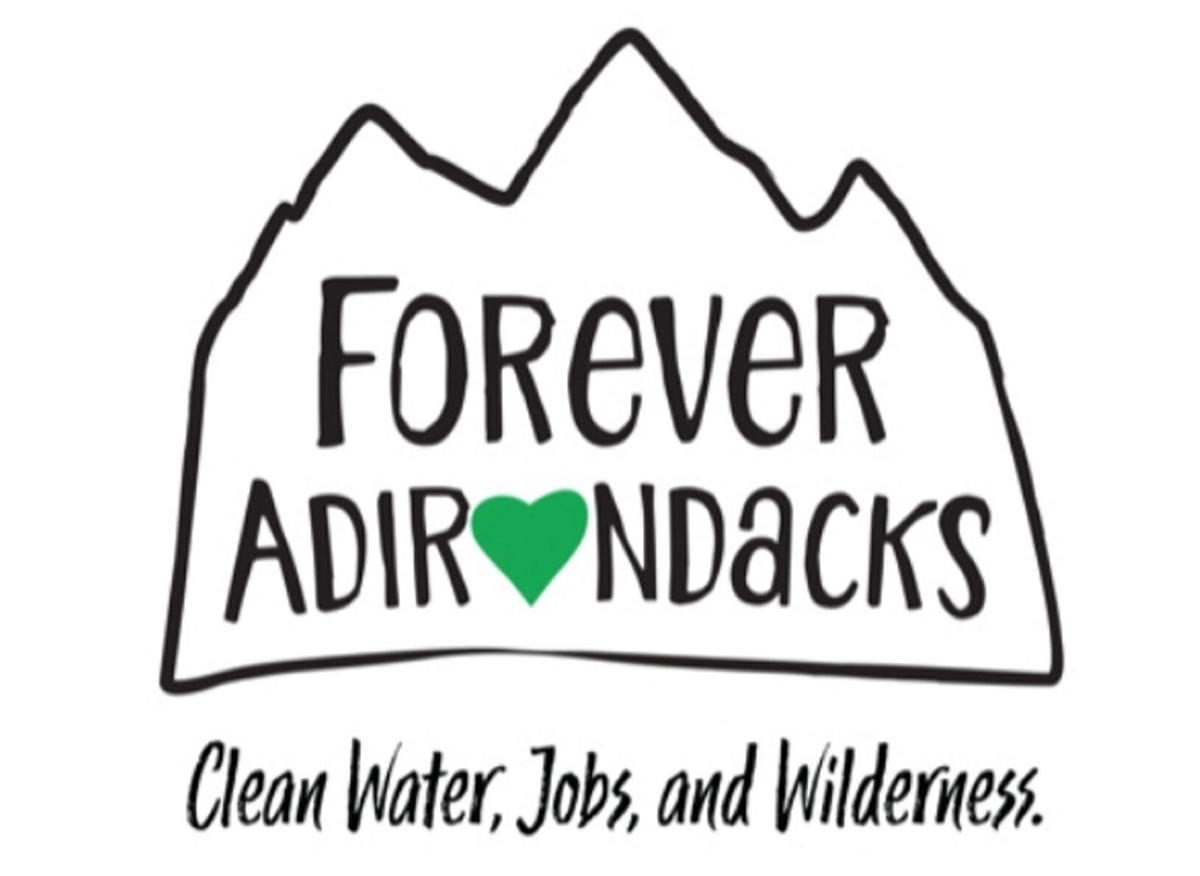 The Forever Adirondacks Campaign was launched earlier this year to advocate for ‘clean water, jobs and wilderness.’ Screenshot 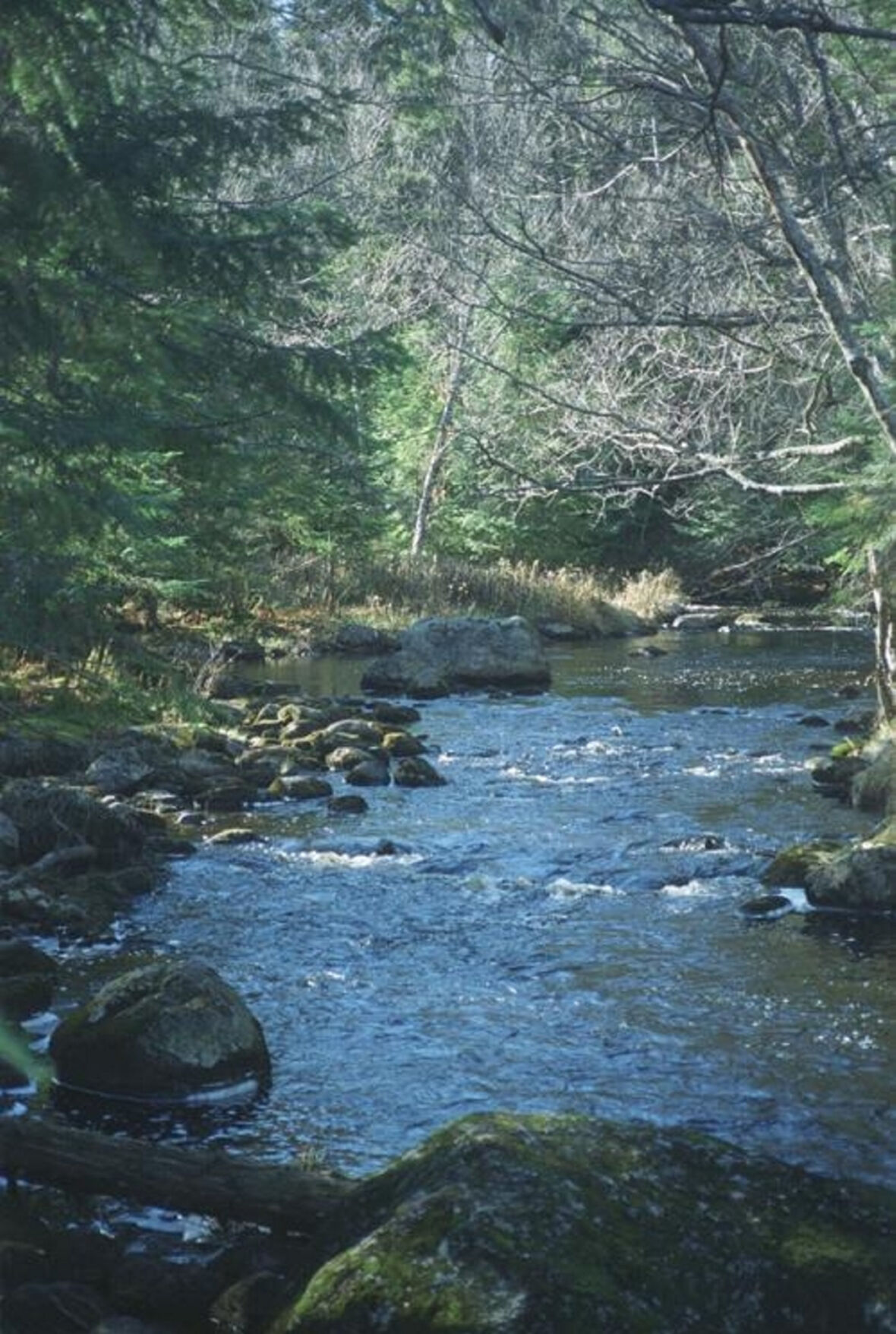 This stream is along the 133-mile Northville-Placid Trail in the Adirondack Park. Bob Downing/Akron Beacon Journal/Tribune News Service

The Forever Adirondacks Campaign was launched earlier this year to advocate for ‘clean water, jobs and wilderness.’ Screenshot

This stream is along the 133-mile Northville-Placid Trail in the Adirondack Park. Bob Downing/Akron Beacon Journal/Tribune News Service

The Forever Adirondacks Campaign began an initiative last week to advocate measures ensuring that the regional environment is protected and conservation jobs are created.

Aaron Mair, director of the campaign, issued a list of proposals Monday. The Forever Adirondacks Campaign was started earlier this year to promote the need “to fund clean water, jobs and wilderness protection in the Adirondack Park,” according to information from the Adirondack Council. The coalition includes elected officials and representatives of Common Ground Alliance, SUNY College of Environmental Science and Forestry, 350.org, Paul Smith’s College and Adirondack Committee of the Sierra Club Atlantic Chapter.

“The focus of this campaign is on three goals: cleaner water, better employment opportunities and wilderness preservation,” Mair said in a news release issued Monday. “I am thrilled to say we are building a strong and diverse coalition of support for these goals, starting here inside the park and moving outward as we go. We want everyone to know that the coalition will welcome support from all those who love the Adirondacks — whether you are lucky enough to live nearby or come to us from far away.

This is an ambitious agenda that deserves serious consideration. Some of the ideas align with measures the state is already pursuing (for example, confronting climate change by supporting renewable energy projects).

It’s likely that state officials won’t agree with everything the coalition has suggested. But we urge legislators to examine the items on this list and discuss their feasibility with representatives of this group and among themselves to see what can be done.

Mair pointed out that money is available to act on these ideas.

“It is especially important that we act now while the Biden administration and state government are both expressing interests in the Adirondacks, water, jobs and wilderness,” Mair said in the news release. “The recently approved American Rescue Plan contains tens of billions of dollars for aid to states for use in areas such as rural broadband expansion, drinking water and wastewater treatment projects. Those needs are great in the Adirondacks. Fulfilling those needs will bring new jobs. Making the park’s communities more vibrant will bring additional economic opportunities and fund additional conservation efforts.”

The preservation of the Adirondack Park is crucial if future generations are to make the best use of it. Policymakers need to study this plan from the Forever Adirondacks Campaign to see what can be done to ensure this.