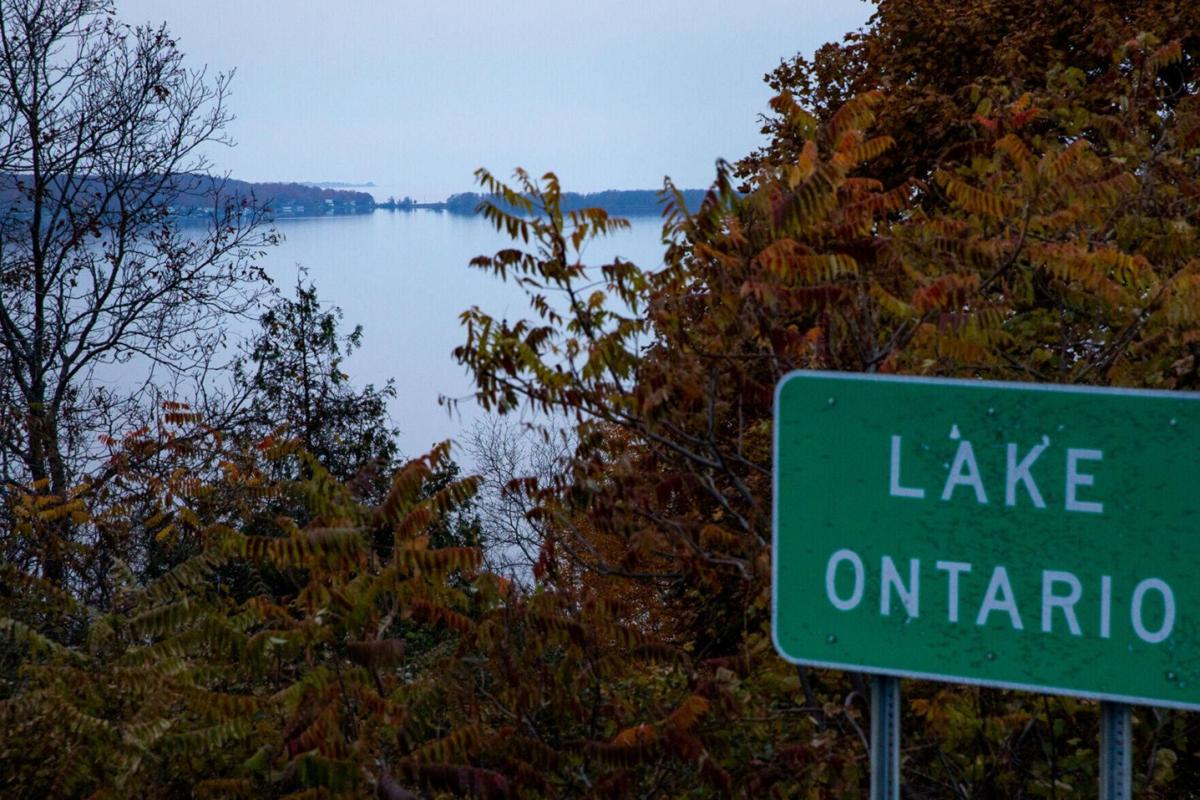 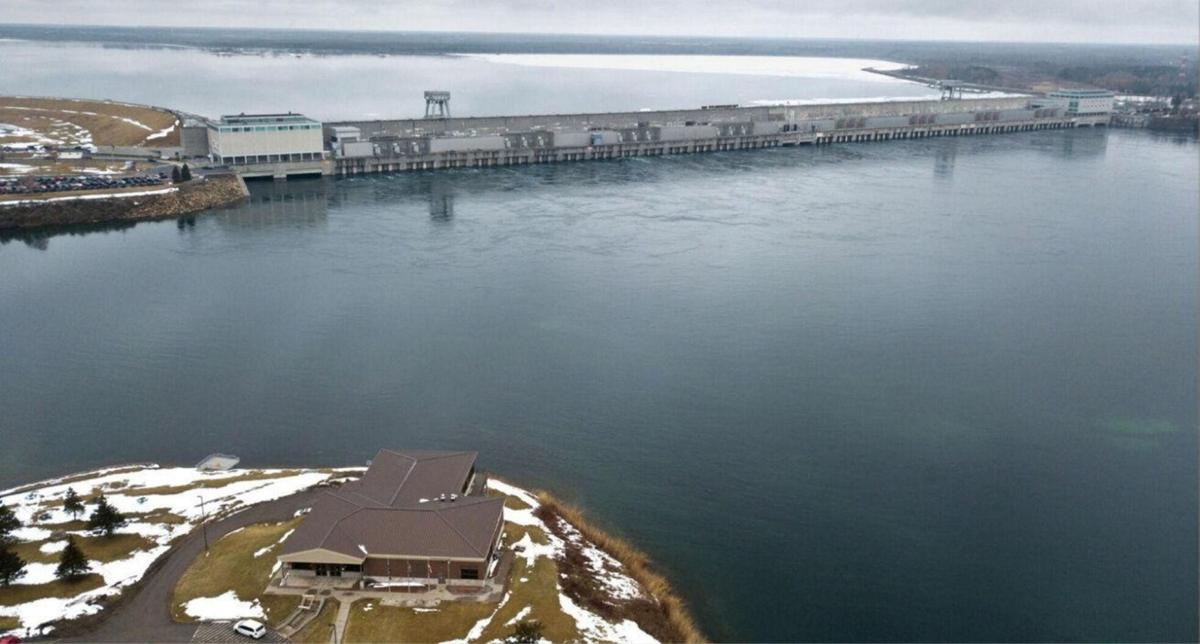 The International Joint Commission put Plan 2014 into effect in January 2017. The goal was to return Lake Ontario and the St. Lawrence River to more natural flows and restore wetlands and wildlife populations. It replaces previous policies that for decades severely hurt the ecosystem of regional waterways.

Opponents of the policy falsely said it was primarily responsible for flooding in 2017 and 2019. Other factors played a much bigger role. Driven to a large extent by climate change, excessive precipitation caused major flooding along local communities.

Regions along all the Great Lakes have experienced extensive rainfall over the last few years. And each lake feeds into the other, so they’ll take on excess water from adjacent waterways.

This excess water flows downstream, so it will eventually end up in Northern New York. Lake Superior has an elevation of 600 feet, Lake Huron and Lake Michigan about 577 feet, and Lake Erie roughly 569 feet. With an elevation of 243 feet, Lake Ontario is the lowest of the Great Lakes. It captures all the water flowing downstream from the other bodies of water.

Fortunately, we avoided flooding this past year. The water levels have fluctuated: For much of the summer, they were at or below average. But for the remainder of year, including now, they’ve been at or above average.

The International Lake Ontario-St. Lawrence River Board, which reports to the IJC, oversees outflows from the lake through the Robert Moses-Robert H. Saunders Power Dam in Massena and Cornwall, Ontario. Created by the Water Boundary Treaty of 1909, the IJC advises Canada and the United States on water-usage regulations, approves project applications and resolves disputes between international parties.

During 2017 and 2019, critics of the IJC demanded that it do more to lower water levels for residents of shoreline communities. Of course, this depended upon how much water there was to begin with and the rate of outflows that could safety be enforced.

The International Lake Ontario-St. Lawrence River Board has a project that — thankfully — shouldn’t raise too many eyebrows. It wants to know how helpful its efforts were for recreational boaters earlier this fall.

“From Oct. 8 to Oct. 11, the board reduced outflows from the river to increase water levels on Lake St. Lawrence. This was to allow for marinas and shoreline dock owners to more easily remove their boats from Lake St. Lawrence. There are about 700 marina and boat club slips, along with hundreds of private docks on the shore of Lake St. Lawrence,” according to a story published Nov. 25 by the Watertown Daily Times. “The board is looking to collect information on the reduced outflows from October and learn more about where people access the water to remove boats, when and how boats are removed, and whether boaters actually used that time to remove their boats. The board says this information will help in the future when considering minor deviation strategies to improve conditions for removing boats.”

Providing this information will assist members of the International Lake Ontario-St. Lawrence River Board better understand how well its measures worked for recreational boaters under specific conditions. As the IJC moves forward with Plan 2014, it will be good to know what proved most effective and what resulted in problems.