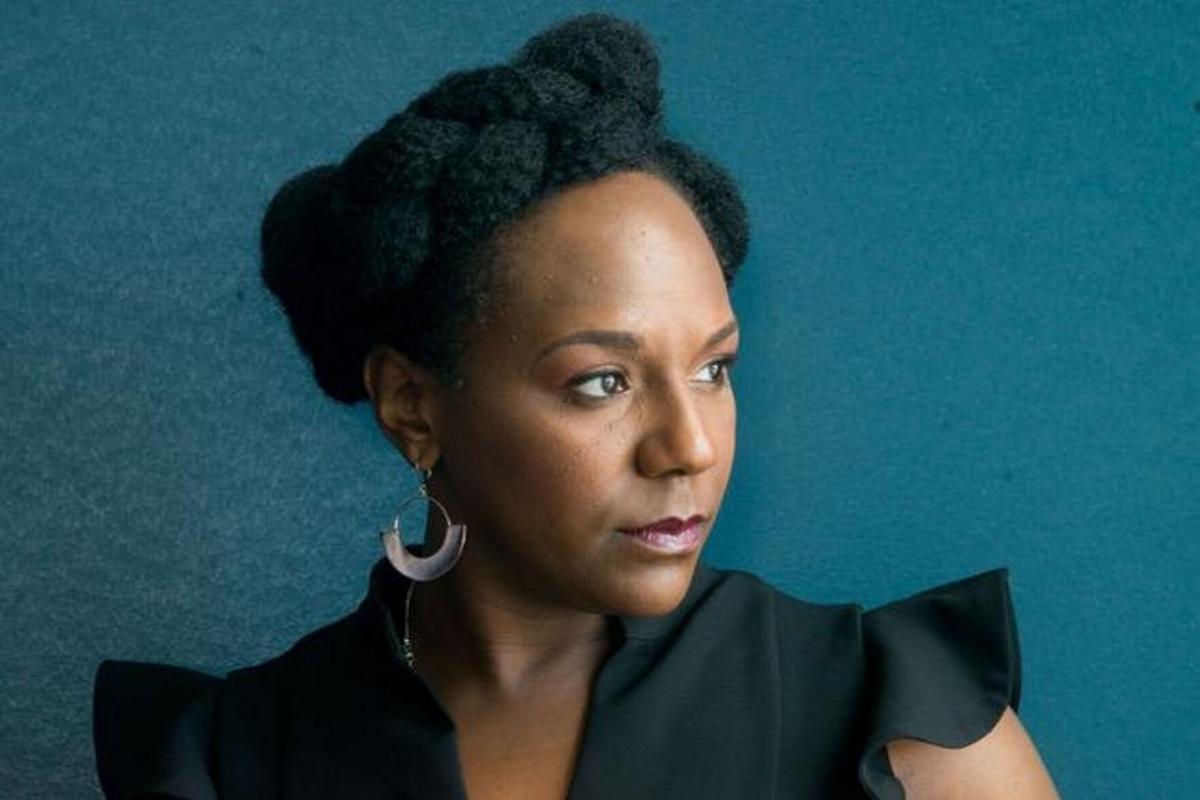 Bree Newsome will discuss racial equity and how ordinary people can make an extraordinary difference in ‘Tearing Hatred from the Sky’ at 6 p.m. Feb. 25 during a virtual presentation for SUNY Oswego. Contributed photo 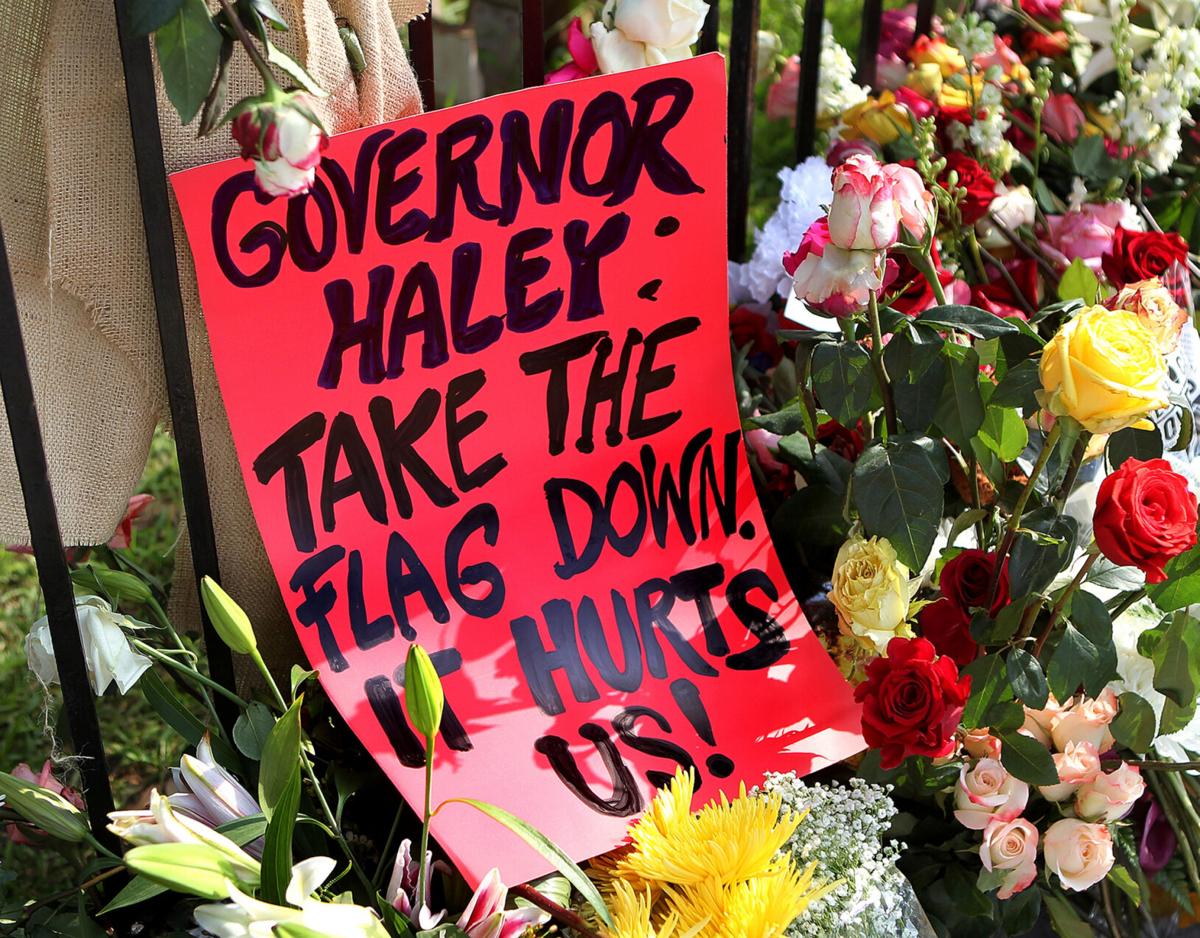 Bree Newsome will discuss racial equity and how ordinary people can make an extraordinary difference in ‘Tearing Hatred from the Sky’ at 6 p.m. Feb. 25 during a virtual presentation for SUNY Oswego. Contributed photo

Recognizing a pivotal moment in our nation’s history, Bree Newsome wanted to make a statement that would be heard loud and clear.

She scaled a flagpole in Charleston, S.C., shortly after the horrific murders of nine Black members of Mother Emanuel African Episcopal Methodist Church in the spring of 2015. She was determined to remove the Confederate flag flying in front of the state Capitol building.

A 21-year-old white supremacist named Dylann Roof shot the parishioners inside their church on June 17 of that year. He chose this church because of its prominence in the community.

Newsome found it incomprehensible that South Carolina would continue to display the Confederate flag following this tragedy. So she climbed up the flagpole and pulled it down.

While she was arrested for doing this, her message got out. Numerous people called for the removal of the flag, which had flown above the South Carolina Confederate Monument. The state Legislature eventually decided to take the flag down for good.

Newsome has used the publicity she received for removing the Confederate flag to speak out on issues close to her heart. She will present a virtual talk titled “Tearing Hatred from the Sky” at 6 p.m. Feb. 25 at SUNY Oswego.

“Bree Newsome will bring an impassioned message about racial equity and how ordinary people can make an extraordinary difference when she provides a virtual talk for the SUNY Oswego campus community …” according to a news release issued Feb. 3 by SUNY Oswego. “The activist, artist and organizer first garnered national attention for her daring act of peaceful disobedience in June 2015. Following the murder of nine Black parishioners at Mother Emanuel Church in Charleston, S.C., Newsome climbed the flagpole at the South Carolina statehouse and pulled down the Confederate flag as a protest against racist symbolism. Her arrest galvanized public opinion and eventually led to the permanent removal of the flag. As a recognized and celebrated voice on the topics of injustice and racial discrimination, Newsome brings to light the importance of leadership development in building and sustaining social movements. She also illustrates the possibility of creating change with courage, zeal and the support of others.”

We as a society continue to hold serious and sometimes contentious debates about the conditions under which many marginalized Americans live. Our democratic process allows us to pursue solutions to the numerous problems that have yet to be sufficiently addressed.

As part of this process, we must listen carefully to each other — and we need to do so with open minds and open hearts. We shouldn’t reject ideas we haven’t fully considered.

Newsome’s virtual presentation for SUNY Oswego will allow participants to interact with someone whose experiences have honed her point of view when it comes to race relations in our country. These are the kinds of opportunities we shouldn’t miss.