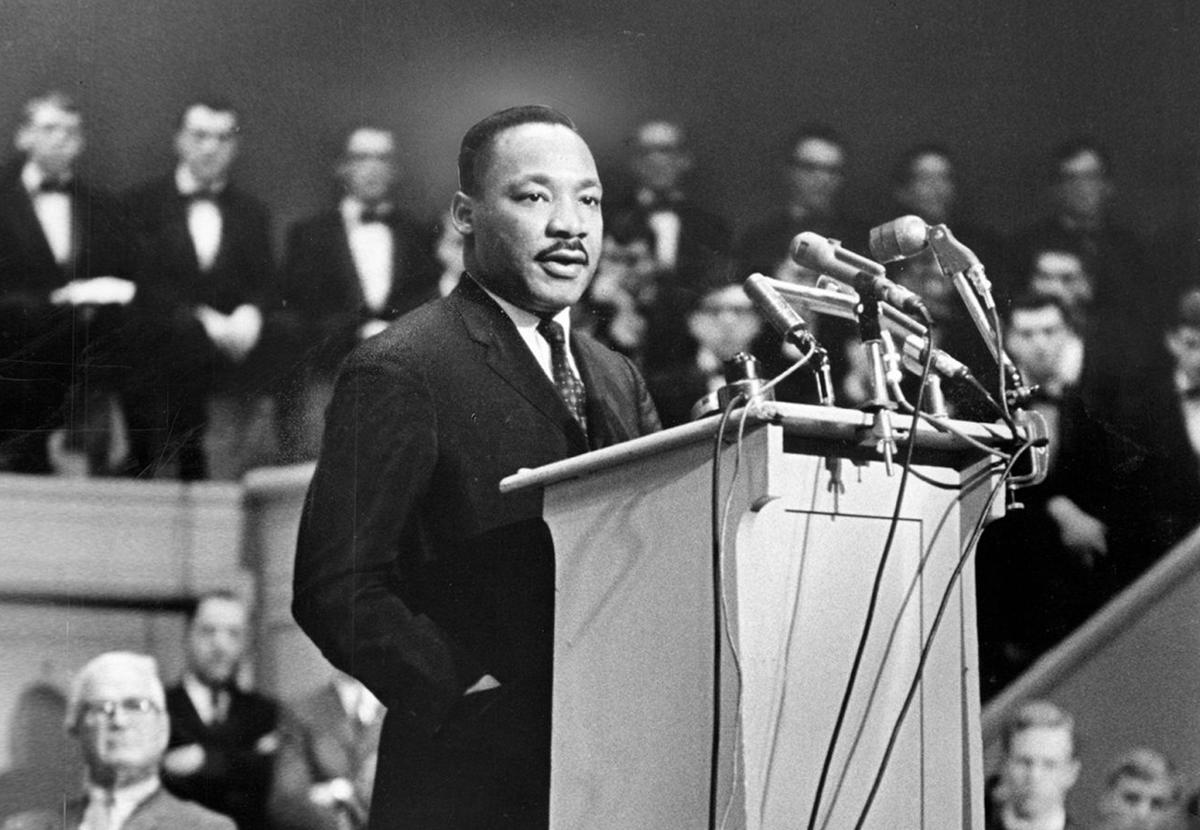 The Rev. Martin Luther King Jr. addresses the Sunday Evening Club at Orchestra Hall in Chicago on March 14, 1965. He told a capacity audience that “white and black men alike must learn to live together or they will perish together as fools.” Jack Dykinga/Chicago Tribune/Tribune News Service 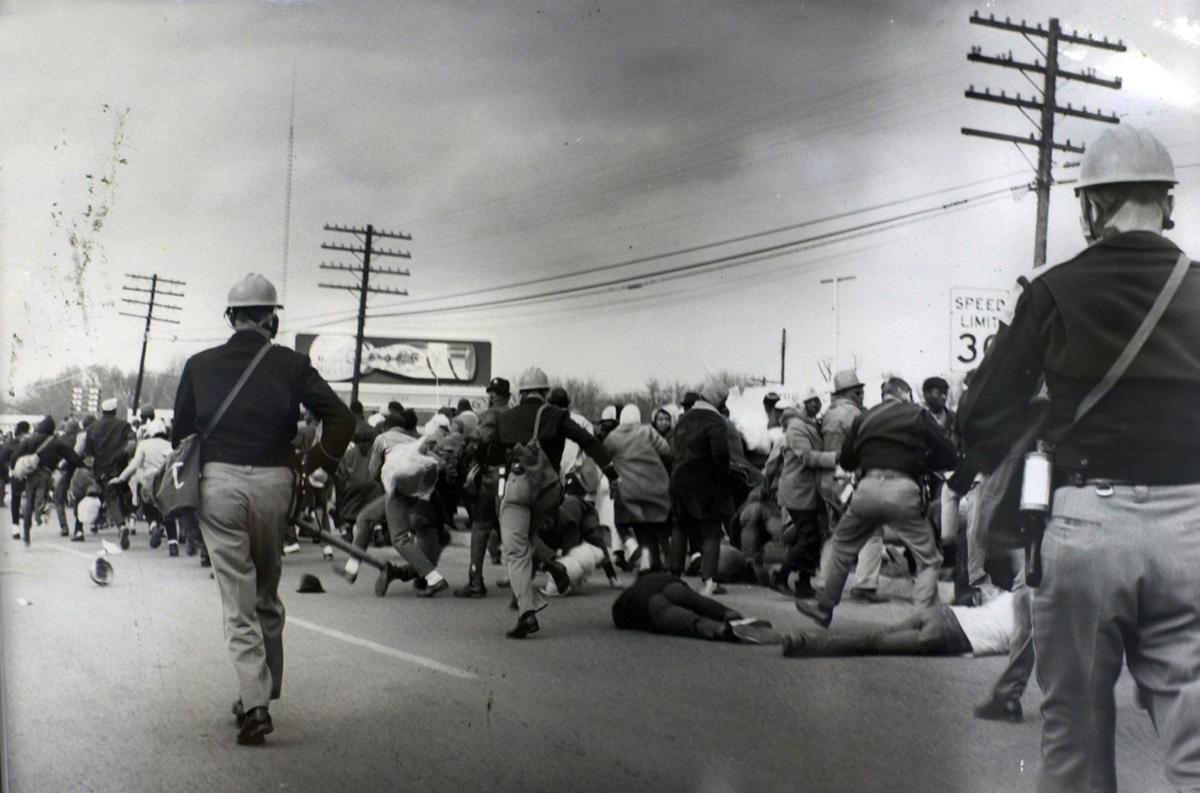 The Rev. Martin Luther King Jr. addresses the Sunday Evening Club at Orchestra Hall in Chicago on March 14, 1965. He told a capacity audience that “white and black men alike must learn to live together or they will perish together as fools.” Jack Dykinga/Chicago Tribune/Tribune News Service

And given that the Rev. Martin Luther King Jr. would have turned 91 last week, it would be easy for us to attribute his extraordinary acumen to a lifetime of trial and error. Few people who have lived this long develop the profound insights that Rev. King offered, so it must have been through the lengthy experience of many years that enabled him to accomplish so much.

Rev. King became the nation’s conscience by making the cause of civil rights a priority. He forced us to look at how poorly we treated black Americans and poor people. He questioned why we insisted on sacrificing lives and money on a senseless war in Vietnam.

He proclaimed a radical philosophy of peace and equality that still boggles the mind. His words and deeds altered the course of human history, and we’re all the better for his presence among us.

He was only 39 years old when he was assassinated April 4, 1968. How could he possibly obtain his level of moral reasoning in such a brief period of time? It is good that we contemplate this mystery as we commemorate his life during Martin Luther King Jr. Day tomorrow.

Very early on, Rev. King learned to apply the truth embedded within humanist ethics to everyday life in a meaningful way. These weren’t merely pleasant sentiments to trot out when it was convenient. Doing unto others had real implications that called for a true commitment, no matter how difficult this made traveling the road ahead.

One well-known quote by Rev. King goes: “The arc of the moral universe is long but it bends toward justice.” Using this in a 1967 speech titled “Where Do We Go from Here?” he paraphrased a statement by Unitarian minister and abolitionist Theodore Parker who said: “I do not pretend to understand the moral universe; the arc is a long one, my eye reaches but little ways; I cannot calculate the curve and complete the figure by the experience of sight; I can divine it by conscience. And from what I see I am sure it bends towards justice.”

Rev. King believed the universe by design was moral, and so to deny justice to anyone was to throw the moral universe into chaos. A time would come when the universe would demand that order be restored, he thought.

It is here we find how Rev. King assessed what was wrong with American society and how we could repair the breach. Carrying out justice was Rev. King’s greatest priority. So we can determine why Rev. King took certain positions based upon where they stood in his understanding of justice.

We measure our progress using Rev. King’s dream of a multiracial, just and compassionate society as a guide. He still speaks to us, declaring that we should love one another, serve humanity, seek justice and “let freedom ring.”

Rev. King’s message of love and fairness was for all people. He taught us that we are each our brother’s keeper — and our sister’s, too. The work he started must continue if America is to fulfill its great promise.

What are your thoughts about a potential quarantine on New York suggested by President Trump?