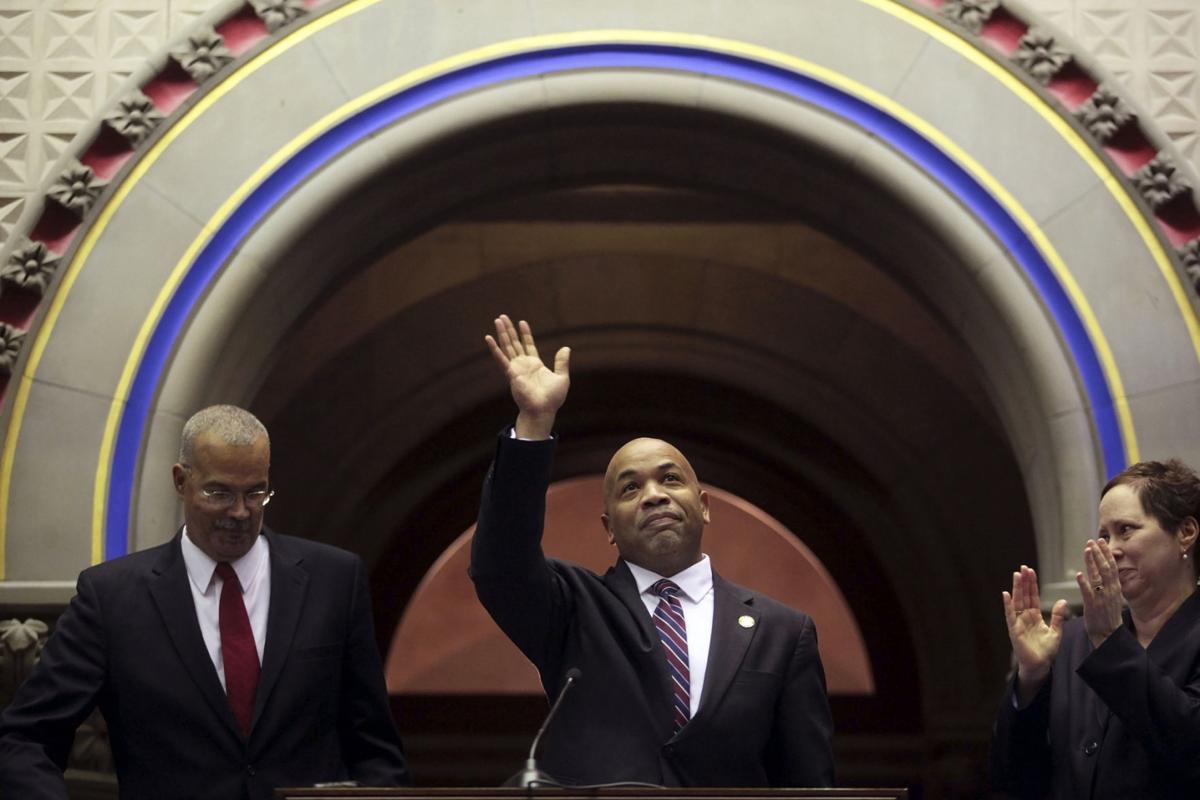 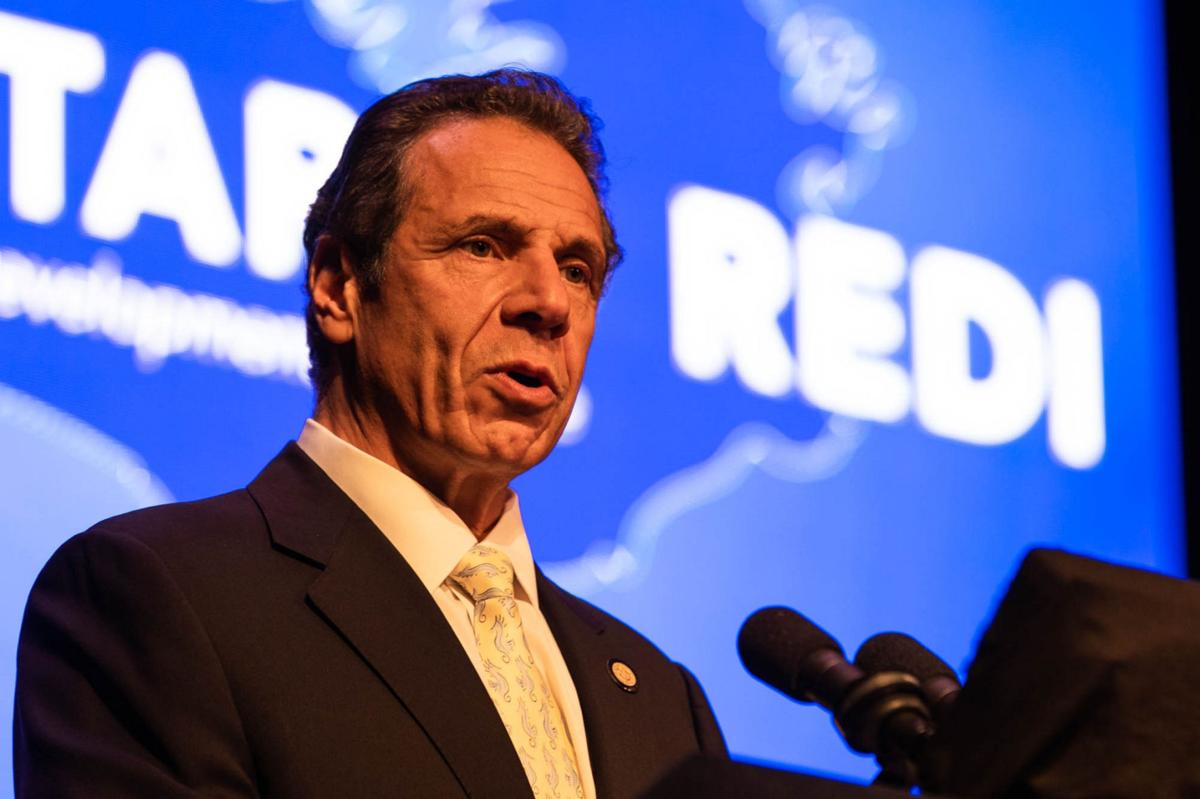 “This is going to be a situation that we have to deal with,” Mr. Heastie said in a story published Dec. 3 by Spectrum News. “No one wants to see their health care be cut. I think that’s one of life’s guarantees.”

A good portion of this deficit stems from New York’s Medicaid program. Federal, state and municipal spending on this will exceed $74 billion this year.

“Unless money is going to fall from the sky, you’re always going to have to try to do things,” Mr. Heastie was quoted as saying in the Spectrum story. “And so when there’s a concern about having enough money, the two options always are do you cut spending or do you raise revenue. And for us in the Assembly, we always believe in raising revenue.”

One idea being discussed reflects another boilerplate Democratic solution to budget woes:

Yes, some (perhaps many) in the state Legislature don’t believe wealthy New Yorkers are paying enough to finance the numerous services that lawmakers enjoy dolling out.

So a tax increase on residents who earn the most income is a definite possibility.

Sadly, Gov. Andrew M. Cuomo has not addressed the problem with funding Medicaid in a constructive manner.

For the past few years, he has employed a sleight-of-hand tactic in lieu of demonstrating fiscal responsibility.

“In a sign of a deepening state budget crisis, the Cuomo administration says it is planning to delay another $2 billion in Medicaid payments this coming spring. Even with that maneuver, revealed in a recent report from the Budget Division, the state says it still needs to cut its share of Medicaid expenses by $1.5 billion, or about 7 percent of the annual total, before the end of the fiscal year on March 31,” according to a Nov. 5 article by Bill Hammond on the website for the Empire Center for Public Policy. “The administration acknowledges using payment delays to ‘manage’ Medicaid overspending since 2014, a fiscally imprudent tactic that was first revealed to the public this May and didn’t become widely known until July. The amount started small at $50 million, but snowballed to a total of $1.7 billion — or about 8 percent of state Medicaid spending — that was postponed from late March to early April this year.”

The growing reliance on Medicaid is a sign of overall economic distress across the state. The program covers nearly one-third of all New Yorkers.

But this doesn’t appear to concern Mr. Heastie. He just wants to make sure no spending gets cut — ever!

With a budget as large as New York’s ($175.5 billion, and counting), it’s easy to look to state government to fix financial problems by allocating more money. And there are times when this is the appropriate call.

However, being good stewards of taxpayer money requires state legislators to consider spending cuts when necessary. If we adopt a mindset that revenues must be perpetually raised, we lose sight of the fact that such money is limited.

Mr. Cuomo and Mr. Heastie have both criticized Congress for capping the amount that U.S. taxpayers can write off state and local taxes on their federal returns at $10,000. In doing so, they’re blaming Washington for Albany’s high taxes.

Democrats will further deteriorate the state’s financial condition by adhering to Mr. Heastie’s tax-and-spend mantra. In the upcoming legislative session, leaders need to step up and impose some discipline.