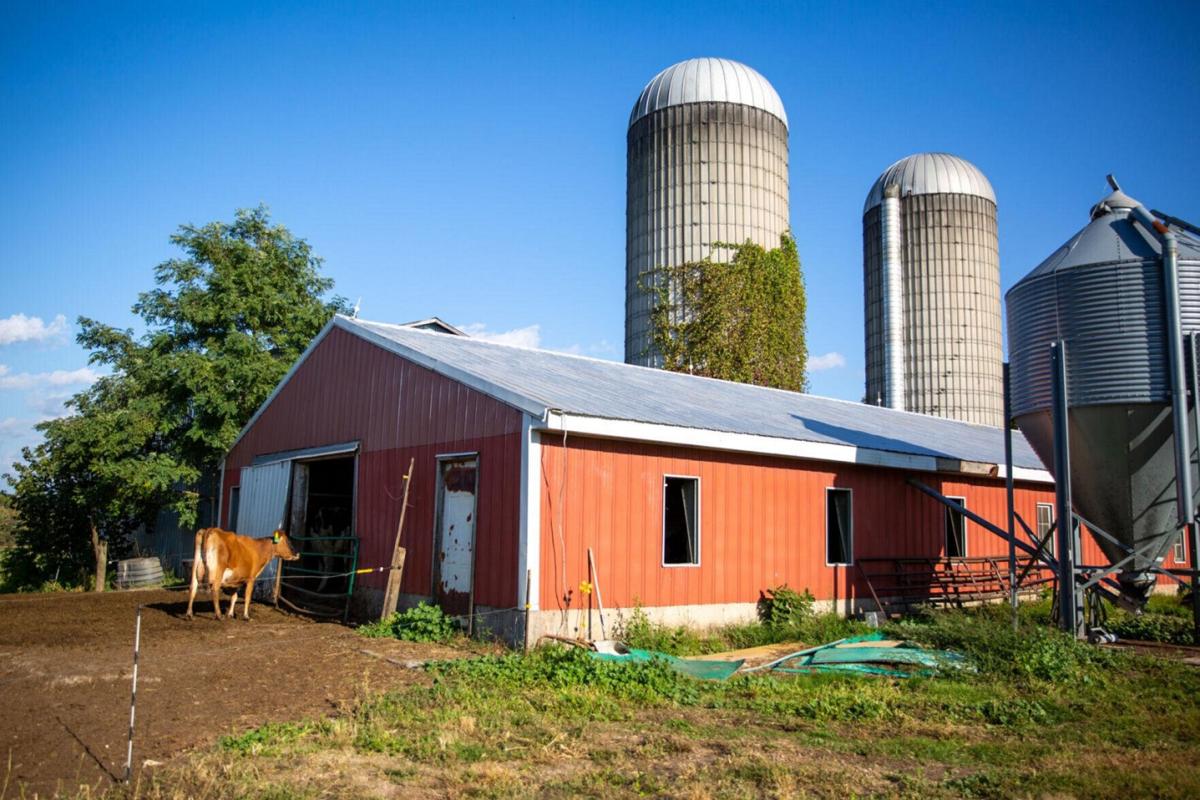 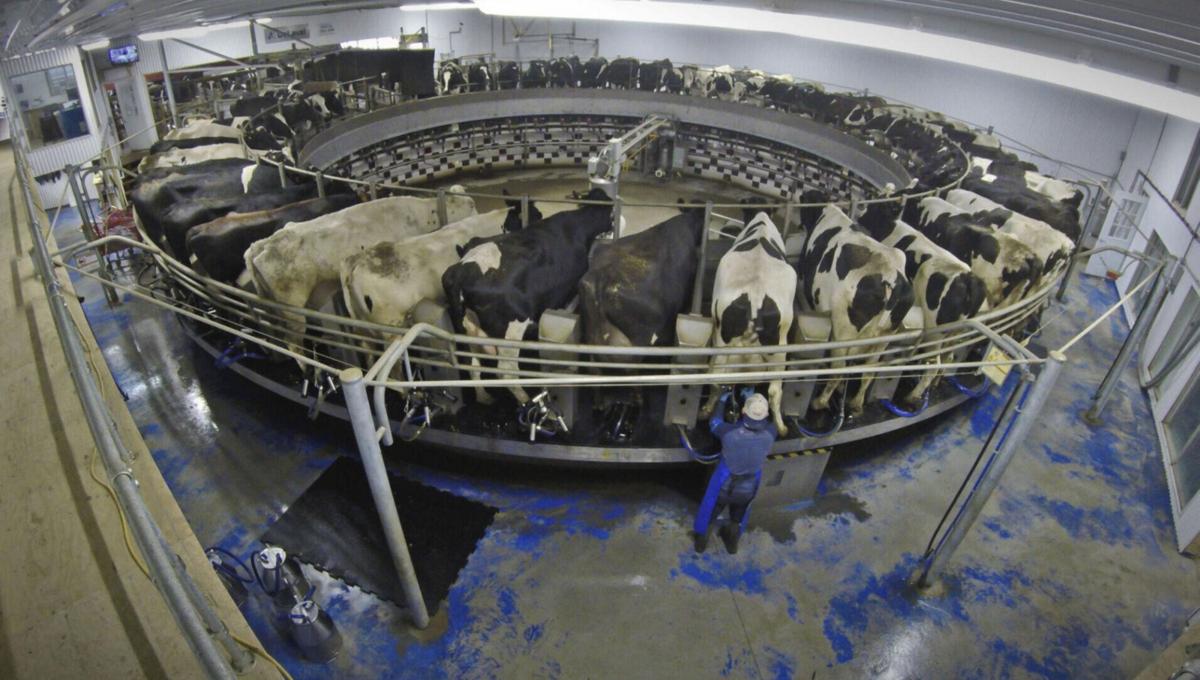 Given how the rights of farm laborers have been frequently neglected throughout our nation’s history, it’s good that New York authorities put effort into creating a more level playing field two years ago.

For decades, the State Employment Relations Act denied farm laborers the right to organize. Advocates for these workers said this measure from the 1930s was designed to discriminate against racial and ethnic minorities.

The Supreme Court Appellate Division, Third Department in Albany ruled the provision unconstitutional in 2018. This decision was prompted by a lawsuit filed by Crispin Hernandez, who said he was fired from Marks Farms in Lowville in 2015 for meeting with union representatives and encouraging fellow workers to demand better conditions.

State legislators created measures to benefit farm laborers, and some of them have merit. Farmwork is incredibly difficult, and we’re grateful for all those who spend much of their time ensuring we have food to eat.

According to the U.S. Bureau of Labor Statistics, the median wage for farmworkers in the United States in 2020 was $13.89 per hour; this amounts to an average median pay of $28,900 per year. There were about 869,000 farm laborers across the country last year, the BLS reported. Even with the housing accommodations offered by many farmers, this is a modest income for working men and women.

The law allows farm laborers to collectively bargain for additional benefits. It also lets workers have at least one day off work. These are good items.

But the FFLPA also called for the creation of a wage board to assess the overtime threshold for farmworkers. This was set at 60 hours, subject to periodic review.

The wage board is expected to make a recommendation by sometime next week, and it could call for a 40-hour threshold. This would put many small farms in Northern New York in jeopardy.

Unlike other businesses, farmers cannot pass their excessive costs onto their customers. They work in the commodities market, where prices are set by global demand. In addition, dairy prices are regulated by federal milk marketing orders.

We understand the need to address the exploitation that many farm laborers have endured throughout our nation’s history. We believe state legislators wisely stepped in to set new standards that were badly needed.

But any new measures created must have as their priority the preservation of our farms. If mandates being enforced lead to more farms collapsing, this will severely affect the agricultural industry and put numerous farm laborers out of work.

Many policies adopted by state legislators have curtailed economic development, particularly in more rural areas of New York. It’s not like we have all that much to fall back on when it comes to jobs. Throwing a wrench in the farming sector would make things here much worse.

One idea, raised in a bipartisan bill in the U.S. Senate, aims to restructure this system so milk producers can have a voice in the milk pricing process. This could be a good step in helping farmers remain competitive.

Farm laborers certainly deserve wages they can live on and the ability to organize themselves to seek improvements. However, lowering the overtime threshold to 40 hours would cause more harm than good. The wage board would be wise to leave the threshold where it is at 60 hours for the time being.

As a farmer I believe farm employees should be treated by labor law the same as any other workers. If that were the case, more workers would be interested in working on farms. This would probably mean we would all pay slightly extra for our food. People don't complain over slightly extra increases in the cost of other items such as beer, cars, guns, and clothing. Why food, a necessity?

So farmers want to avoid having to choose between paying an extra $138.90 per worker per week instead of hiring fifty percent more workers? If a family farm is so small fry that a third worker can't be added to the two already on hand then maybe family could help. And this is existential? Not an expert, but it's common knowledge that cows need milking every day; so it's not seasonal. I guess hay may have a seasonal component. But, in cases that are seasonal, like grapes and maple, a little innovation might go a long way. Maybe workers could be employed by some agency to work year round at 40 hours a week, because there are plenty of workers to not have to overwork anybody and the farmers don't go broke paying people they don't need at the time because the workers they're kept busy moving from job to job, picking grapes in Autumn, making syrup in early Spring, etc... Skills don't transfer? People learn. If you aren't a big operation that can have people doing one thing all the time, like a factory, then people have to be multiskilled. That's what farming is classically. Sounds like farmers want to continue with business as usual and the case isn't convincing that they actually need it.

This is a profoundly cruel, unfair and Republican opinion.