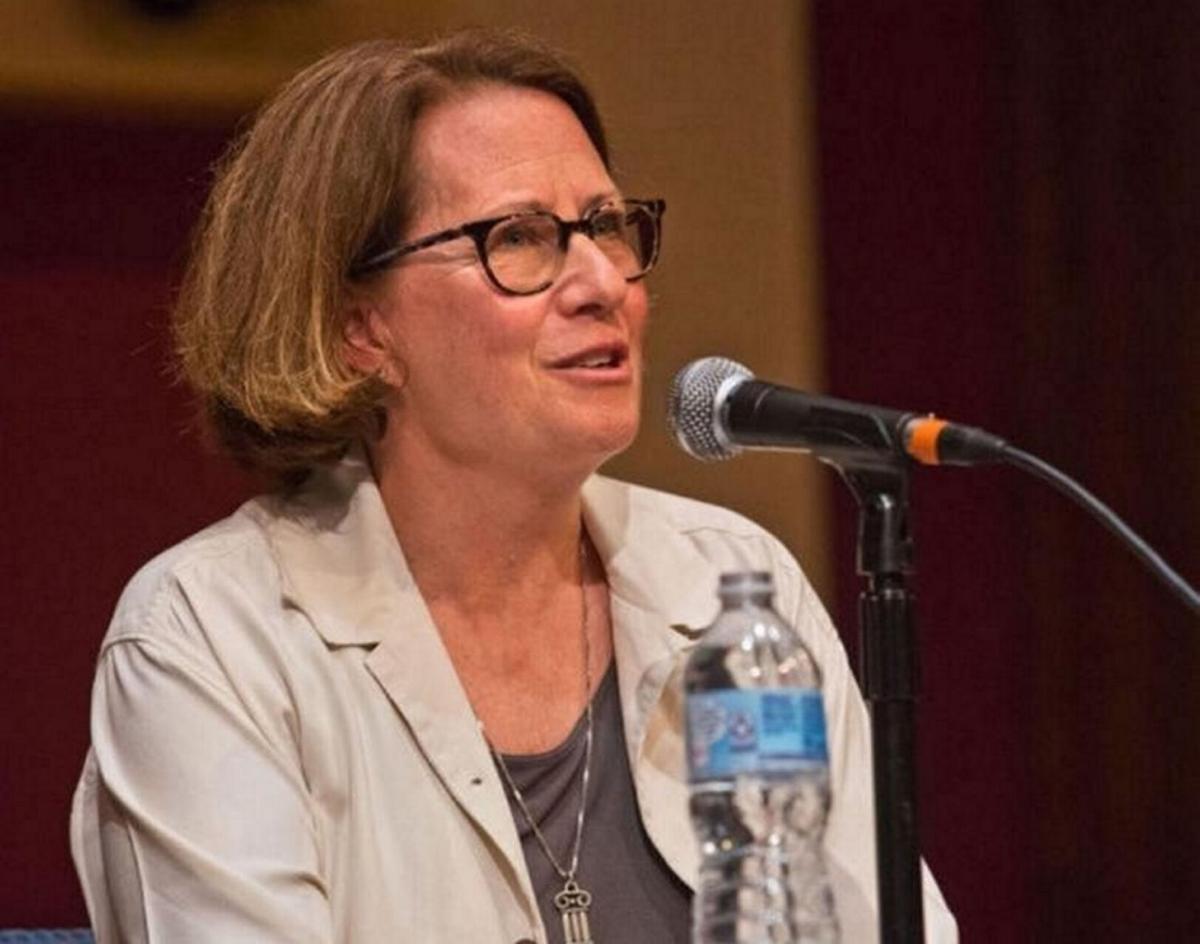 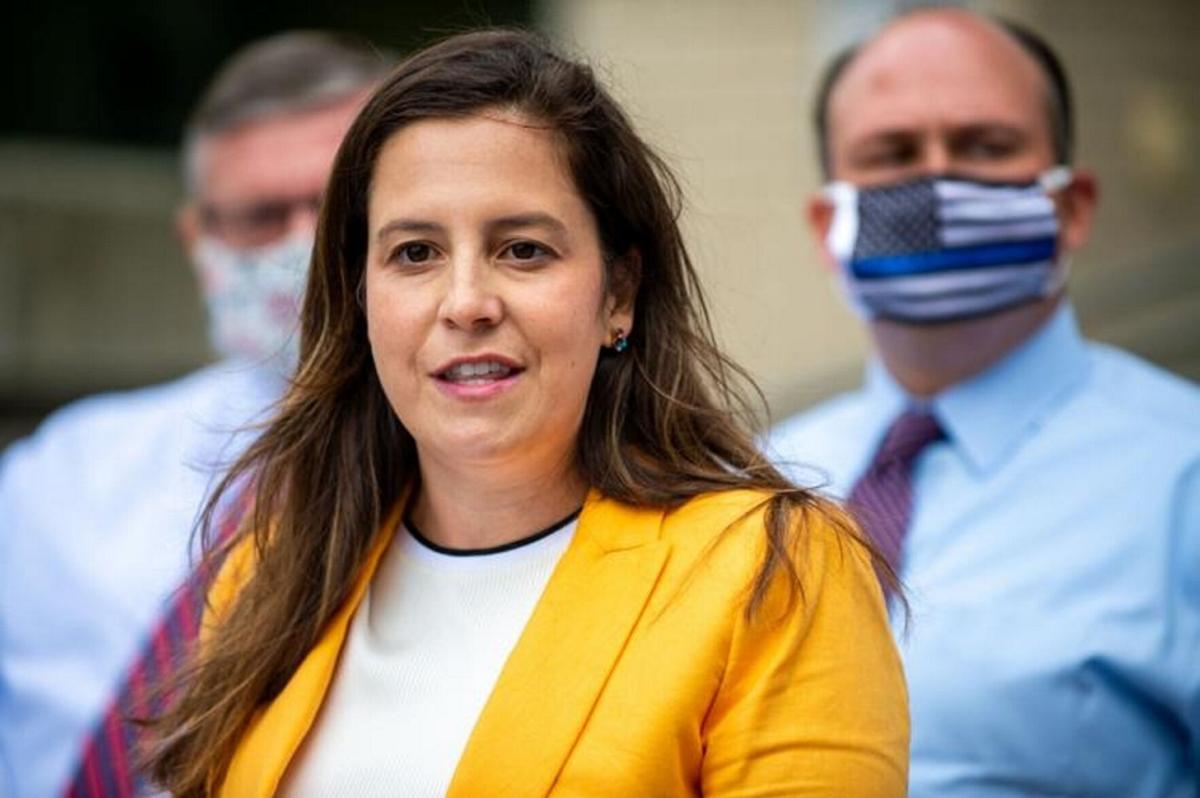 Foley Smith ran in Tuesday’s election on the Democratic and Focused on the People lines for the Canton Town Board. She was appointed in January to serve until the end of the year for the seat previously held by Karin Blackburn. The race between she and Robert Santamoor was for a two-year seat to serve the remaining time in the unexpired term; Foley Smith lost the election.

On Monday, Foley Smith sent an email to the St. Lawrence University faculty and staff email list. She asked members to vote her and other Democratic candidates running in various races.

Foley Smith retired in 2019 as the news director for North Country Public Radio (WSLU-FM). Until recently, she volunteered her time to co-host the program “Natural Selections” with Curt Stager.

“NCPR and [National Public Radio] are separate organizations,” according to a story published Wednesday by the Watertown Daily Times. “NCPR is an operating department of St. Lawrence University, an affiliate of NPR, also a nonprofit organization. That affiliation, along with a fee, gives the station the ability to air programs and news generated by the national organization, and NCPR reporters often contribute reporting to NPR. … [NCPR station director Mitch Teich] explained that it is St. Lawrence University policy to allow former faculty and staff to retain their email addresses after retiring, and that NCPR’s email servers are hosted through the same system and under the same rules as the university’s email system.”

Teich said he was disappointed in Foley Smith’s use of her NCPR email to send a partisan message. In an email sent Tuesday, Foley Smith admitted that her action was “careless and wrong.”

Foley Smith made a bad decision. To avoid any potential confusion that a message is being sent from someone representing NCPR or the university, St. Lawrence should change its email policy. Once you leave the school’s employ, former faculty and staffers should obtain their own email address.

So we can all agree that Foley Smith should not have used her SLU email address to promote Democrats. But U.S. Elise Stefanik grossly exaggerated the situation. In a news release issued Tuesday, she said:

“It’s no surprise to hardworking north country families that NCPR is illegally using their NPR email system to campaign for local Democrats and to smear Republicans in multiple mass email blasts. They need to apologize immediately, and the taxpayers of the north country deserve an audit of NCPR’s activities, which are funded by hardworking taxpayers. It’s never been clearer, once we take the majority in 2022, we must DEFUND NPR. They can campaign for the Democrats on their own dime, not on the taxpayers’ dime.”

Stefanik’s demand for an audit of NCPR’s activities is ridiculous. Foley Smith made a mistake; no one is arguing against that. But to assert that the IRS should expend considerable resources scrutinizing a university radio station over a single error is not in keeping with the concept of limited government that Stefanik and her supporters like to promote.

This is an example of the extreme partisan rhetoric that has replaced thoughtful dialogue these days. No one is served by such divisiveness.

We need to reintroduce civility into our politics. Rivals don’t necessarily equate enemies, so let’s stop treating our fellow Americans as if they did.

Our esteemed representative was just doing her job. Politics is not a game with rules of sportsmanship. She saw chance to take a shot at a local democrat and she took it. She is well aware that all politics is local. Would like to know how she got the "corrupt" email.

This editorial brings to mind a question I’ve had about what is going to happen come January 6th, 2022 and all those 1/6 anniversaries going forward. Obviously, 9/11 is a bipartisan day of remembrance. But, is 1/6 going to be a solemn day of remembrance for Democrats and “just another day in January” as Mike Pence recently described it? Part of the Republican effort not to teach history? It’s very zen, I suppose, to just live in the moment. Ommmmm!

What Foley-Smith did was obviously wrong and employees should have to cease using university/NCPR email addresses upon leaving employment.

Stefanik’s statement was not only exaggerated, but an outright lie, from all appearances. It’s what we’ve come to expect from our Trumpian congresswoman. She did exactly the same against her opponent in every race she’s run. She’s actually getting more extreme. Her camp came out and labeled all of her opponents competing for the Democratic nomination as “far left socialists.” Presumably that includes Matt Castelli who’s a former CIA Officer. Truth seems to mean as much to our rep as it does to her party’s leader in Mar a Lago.

A fair and reasonable editorial concerning our Congressperson - who for the most part is anything but.