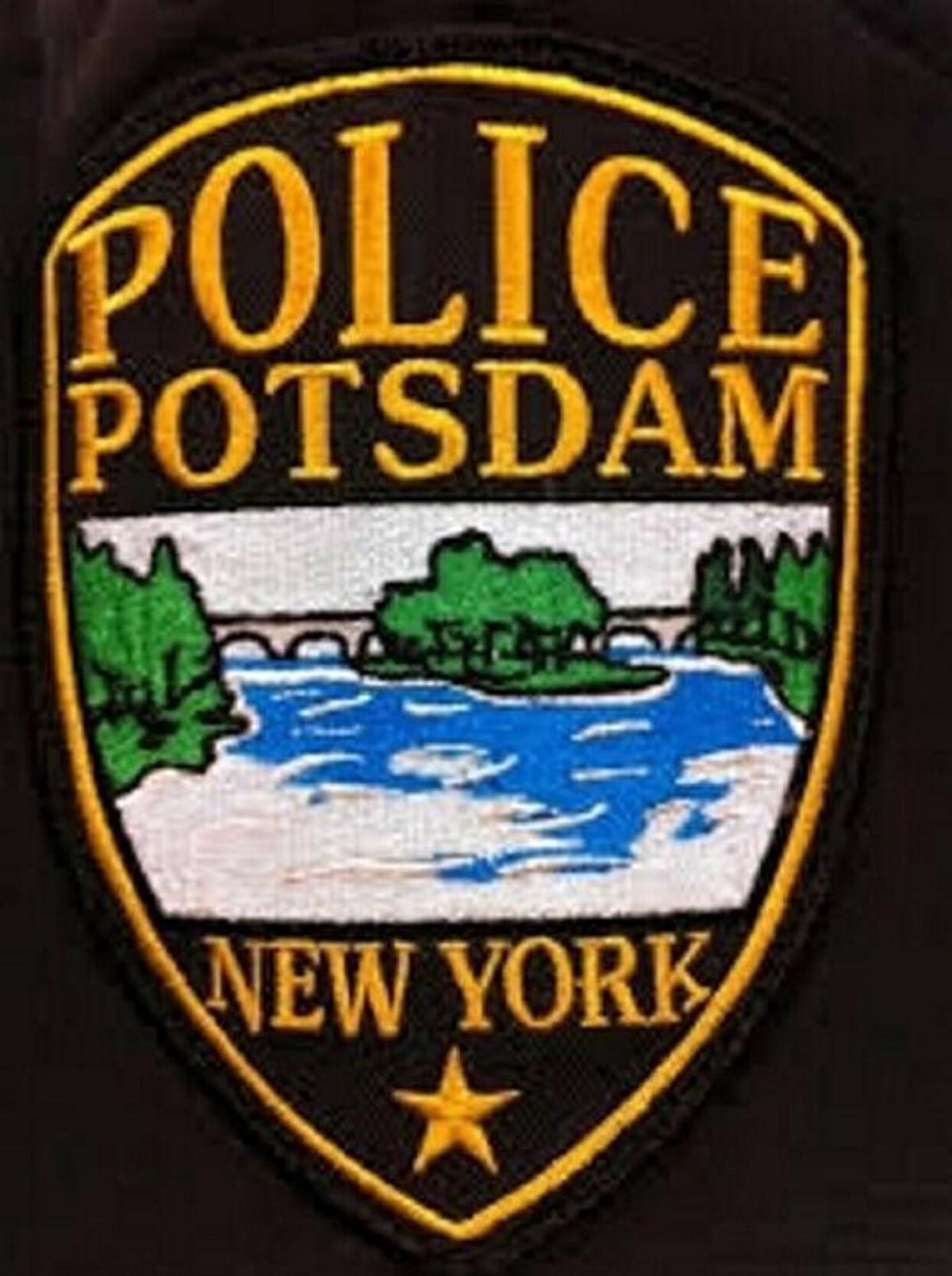 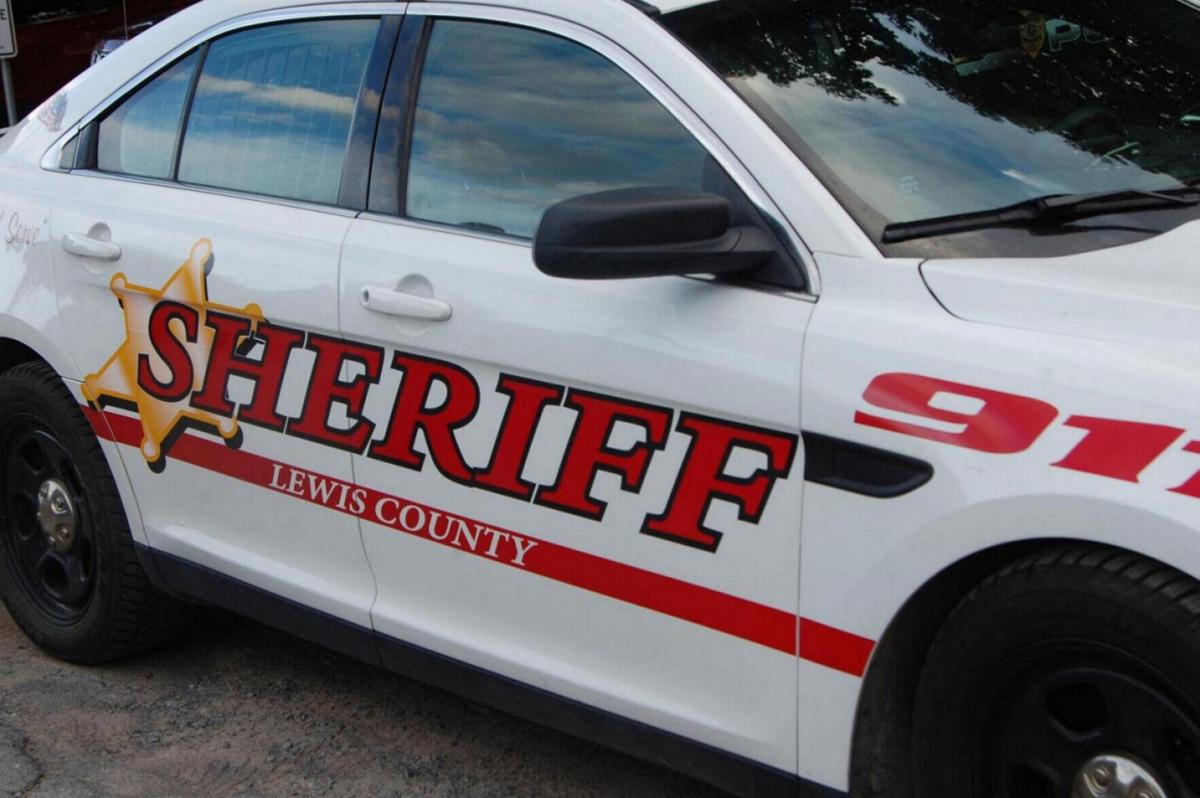 Two municipal governments recently joined other communities in seeking input from their constituents as they work their way through the police reform process as mandated by the state.

Lewis County held an online “listening sessions” for residents to provide feedback Wednesday. People may watch the video of the meeting on the county’s YouTube channel.

Potsdam launched an online survey for residents to fill out. People can access the survey at https://forms.gle/X4sVBw8iDQZBJFuH7. It will be available through March.

It’s important for people to let village officials know their thoughts on this process as the committee in Potsdam had two Black members resign because they didn’t believe their concerns were being taken seriously. Getting as many people in the community on the same page so that improvements can proceed is essential.

“Through three meetings of a special committee — which includes a mixture of key [Lewis County] department leaders including the departments of Social Services, Public Service and Probation, legislators, the county defender, the district attorney’s office and the sheriff’s office — some recommendations for changes in the department were targeted and will be presented at the beginning of the meeting before the floor is opened for feedback,” according to a story published Tuesday in the Watertown Daily Times. “The recommendations are likely to include an increase in training for deputies, including de-escalation and ‘implicit bias’ training and special training regarding engagement with mental health, substance abuse and homelessness. A report on training is also recommended by the committee. Information sharing between the county Sheriff’s Department and county leaders and improving communication were recurring themes in the process. The goals of police reform are to promote public safety, improve community engagement and foster trust with the department.”

Lewis County residents will be allowed to comment on this issue April 6 during a public hearing. Recommendations will be provided to members of the Lewis County Board of Legislators at that time once input from Wednesday’s listening session have been incorporated, the article reported.

Until then, residents may view the committee’s meeting videos on the county’s YouTube channel and submit written comments to Legislative Clerk Cassandra Moser by sending emails to cassandramoser@lewiscounty.ny.gov. Statements also may be mailed to Moser, c/o the Lewis County Board of Legislators, 7660 N. State St., Lowville, NY 13367.

“The Potsdam Police Advisory Committee has created an online survey to gauge public sentiment and seek guidance regarding police activity within the village. Feedback from the survey, which launched Wednesday morning, will be used in order to develop a ‘robust plan’ for police reform, in keeping with Gov. Andrew M. Cuomo’s Executive Order 203,” according to a story published Feb. 28 in the Watertown Daily Times. “The governor’s order states that recommendations should be in the interest of ‘promotion of improved police agency and community relationships based on trust, fairness, accountability and transparency’ and to ‘reduce any racial disparities in policing.’ Mayor Reinhold J. Tischler said in a Wednesday news release that the committee’s survey will serve as a ‘first step’ in increasing the Police Department’s communication and rapport with the public, with an ultimate goal of providing an environment of ‘ongoing feedback.’ … Questions included in the survey will assess the Potsdam Police Department’s practices, processes and general engagement with the community. The survey is open to the public and particularly seeks input from those who live in the region, work in the area, live in the community to study or are occasional travelers. Results of the survey will be reviewed by the Village Board before submission to [Albany] and are confidential.”

It’s critical for residents to become engaged in the police reform process occurring in their respective communities.

Government authorities need to hear from their constituents on how they perceive the public’s relationship with law enforcement agents and how things can be improved.

This is the best way to make the kind of improvements necessary to ensure police services are equally effective for everyone. People need to find out what’s happening where they live and get involved.

On the North Country Public Radio site, find the article titled "North Country police face calls to end 'systemic racism.' Many doubt it exists." It reveals the difficulties that north country law enforcement and the public have had in confronting police reform. Our area needed a substantive, wide-spread and ongoing injection of knowledge on the matter. It never happened and, as the article shows, we are the worse for it.

There should have been a coordinated effort by Stefanik, Barclay, Ritchie, Walczyk, and the like, aimed at debunking the widely held myth that police reform efforts are anti-Blue, and encouraging constituents to engage in local listening sessions in order to improve the excellence of their communities. There is a pervasive lack of educating, enlightening, correcting, inspiring, and speaking the truth to constituents on the part of these politicians.

These efforts ARE anti-blue. Its not a myth, zeitgeist. Why don't you try approaching a car with dark windows in this day and age? Lacking courage? Maybe even the courage to defend the blue and their efforts to control crime in an age of lawlessness.

Here's your opportunity to educate, enlighten, correct, inspire and speak the truth Stefanik, Barclay, Ritchie, Walczyk, and the like. What say you?

Would like to know why the 2 black policeman in Potsdam quit. This read states goals of the reform are: promote public safety, improve community engagement, foster trust with the department. I wouldn't think these 3 issues would be very hard to accomplish. Personally I would like to see each peace officer on the planet issued a stun gun and body camera to begin with. These 2 items will protect the man in blue so he may carry on his duties. I would like higher wages and benefits and a top notch 401k for all peace officers. To conclude I would like all those demanding reform to appear on stations like PBS and state what their problem are. Go men in Blue.