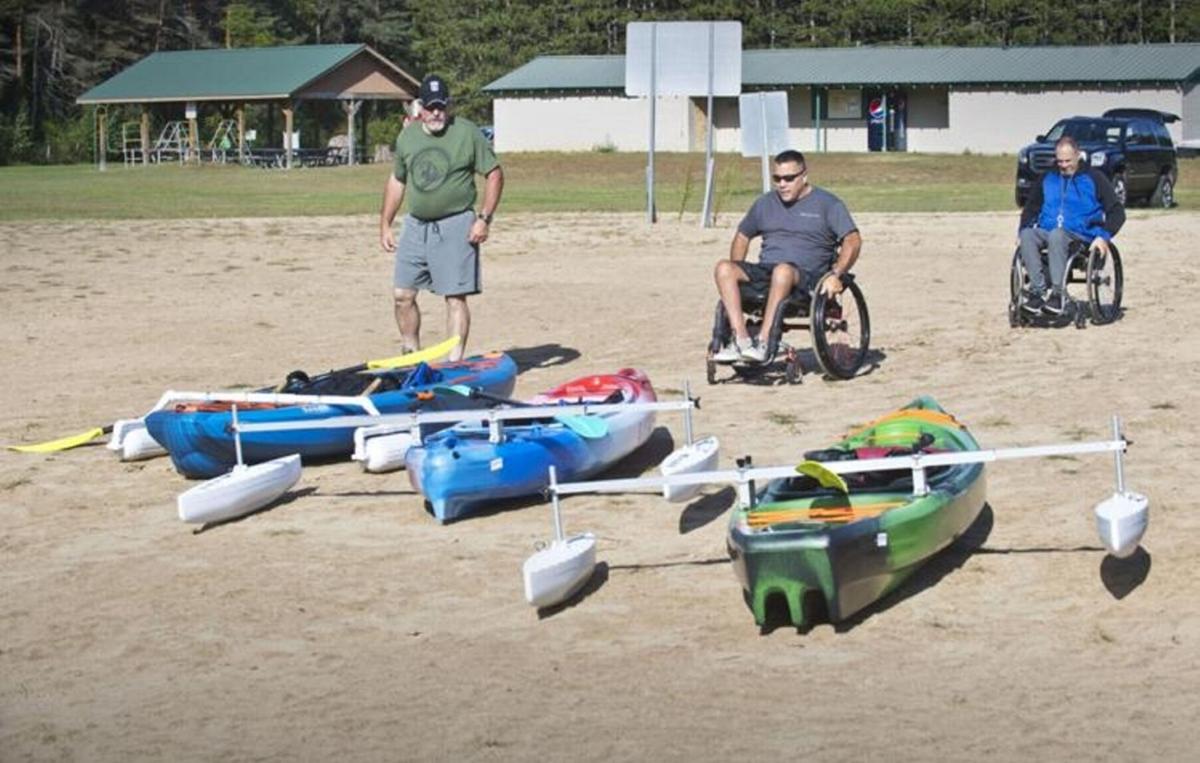 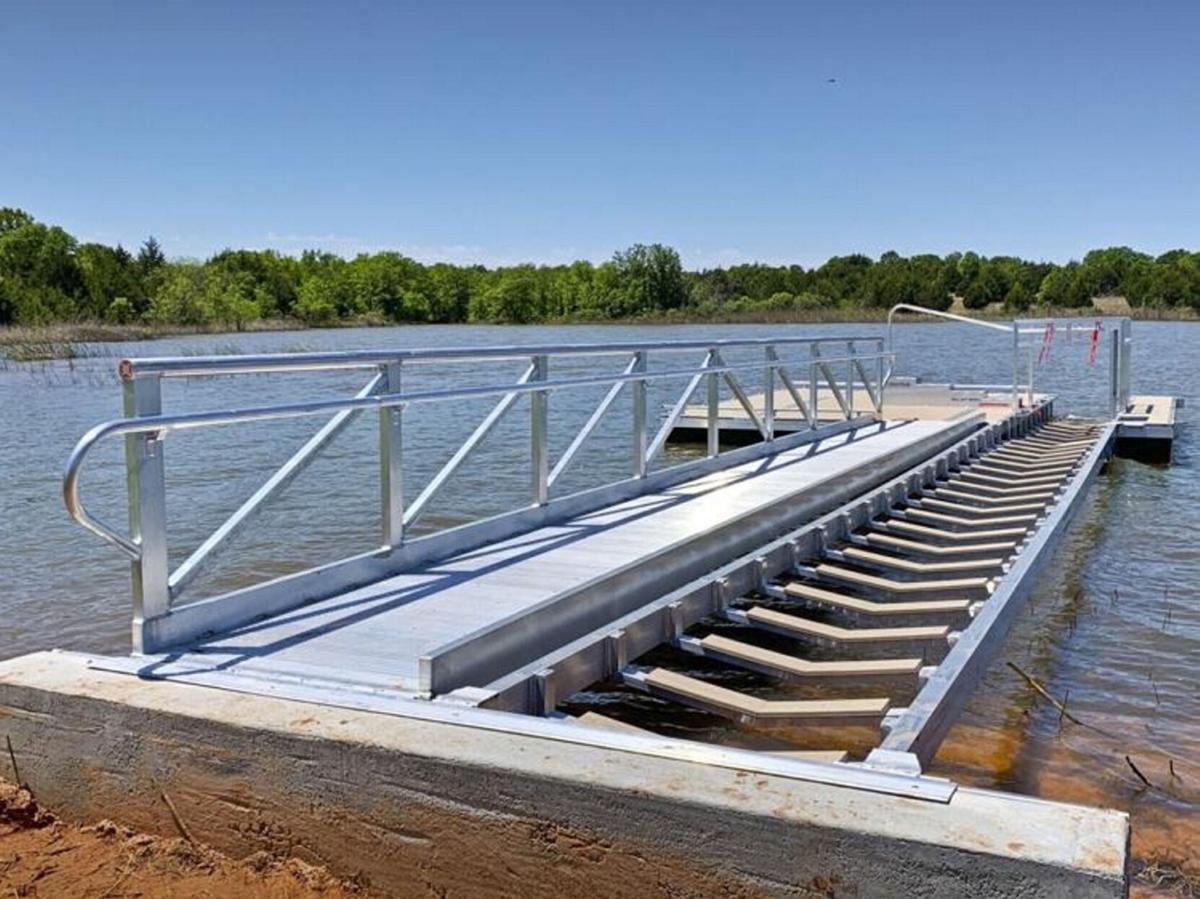 It’s usually just a matter of making some adjustments to equipment being used. Once these athletes get the resources they need, watch out!

Canton native Mark J. McKenna, a civil engineer at Fort Drum, helped organize a hockey event for wounded soldiers. Using specially made sleds and hockey sticks with picks on them, those who lost limbs or had other physical disabilities were able to compete against each other on the ice.

This led to the annual Mountain Warrior Hockey Tournament at the Roos House Athletic Center on the campus of SUNY Canton. McKenna, who has played and coached hockey, was honored in 2020 for his role in popularizing the sport in Northern New York.

“Alan Fifield and Tom Lazore were tentatively paddling their kayaks around the swimming area at Canton’s Taylor Park on [Sept. 11]. Most people are a little anxious when they first get in the notoriously tippy boats. But as men who are used to traversing the world in wheelchairs, the situation was more precarious,” according to a story published Sept. 14 by the Watertown Daily Times. “It wasn’t long before the two men were comfortable and it wasn’t too much longer before they were specks down river, paddling like it was something they did every day. Mr. Lazore and Mr. Fifield were aided by using kayaks that had been adapted to be more stable with outriggers stretching from each side of the stern of the crafts.

“The person behind the adaptive kayaks is Mark J. McKenna, founder of the [Mountain Warrior] Sled Hockey team,” the article reported. “Two of the boats Mr. McKenna brought to the Canton beach on [Sept. 11] were fitted with commercially made outriggers and one with a design of his own, crafted with PVC pipes. Mr. McKenna arranged the demonstration … to draw attention to a fundraising effort he is behind to construct an accessible kayak and canoe launch that could be ready by next year’s Remington Canoe Races in the spring.”

McKenna’s idea has the support of Canton Recreation Director Meghan E. Richardson and members of the Canton Village Board of Trustees.

This is a wonderful idea, one that will enhance recreational opportunities for residents. People can send donations for the kayak launch to the village office at 60 Main St., Canton, NY 13617. They may call the Recreation Department at 315-386-3992 for more information.

We applaud McKenna for his creativity and determination to ensure more individuals can participate in sports activities they love. We encourage residents to support his effort to bring this kayak and canoe launch to Taylor Park in Canton.