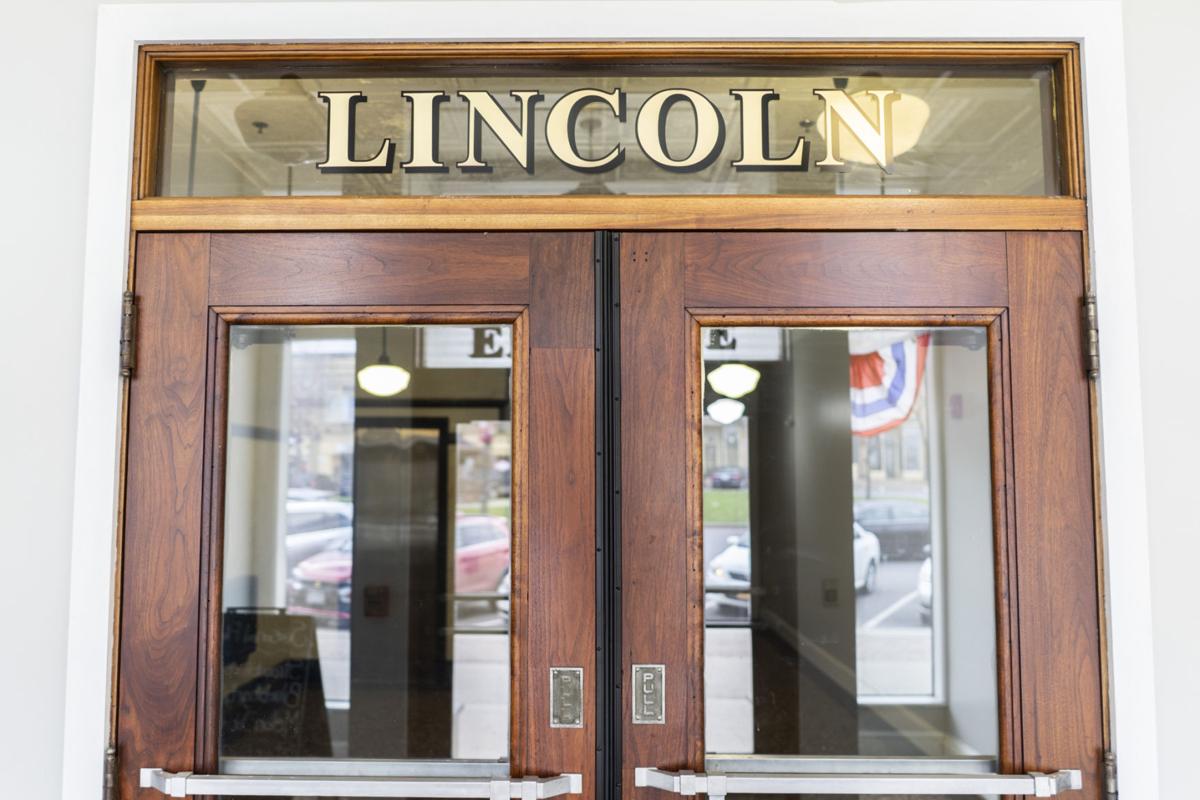 The exterior of the Lincoln Building on Tuesday in downtown Watertown. Julia Hopkins/Watertown Daily Times 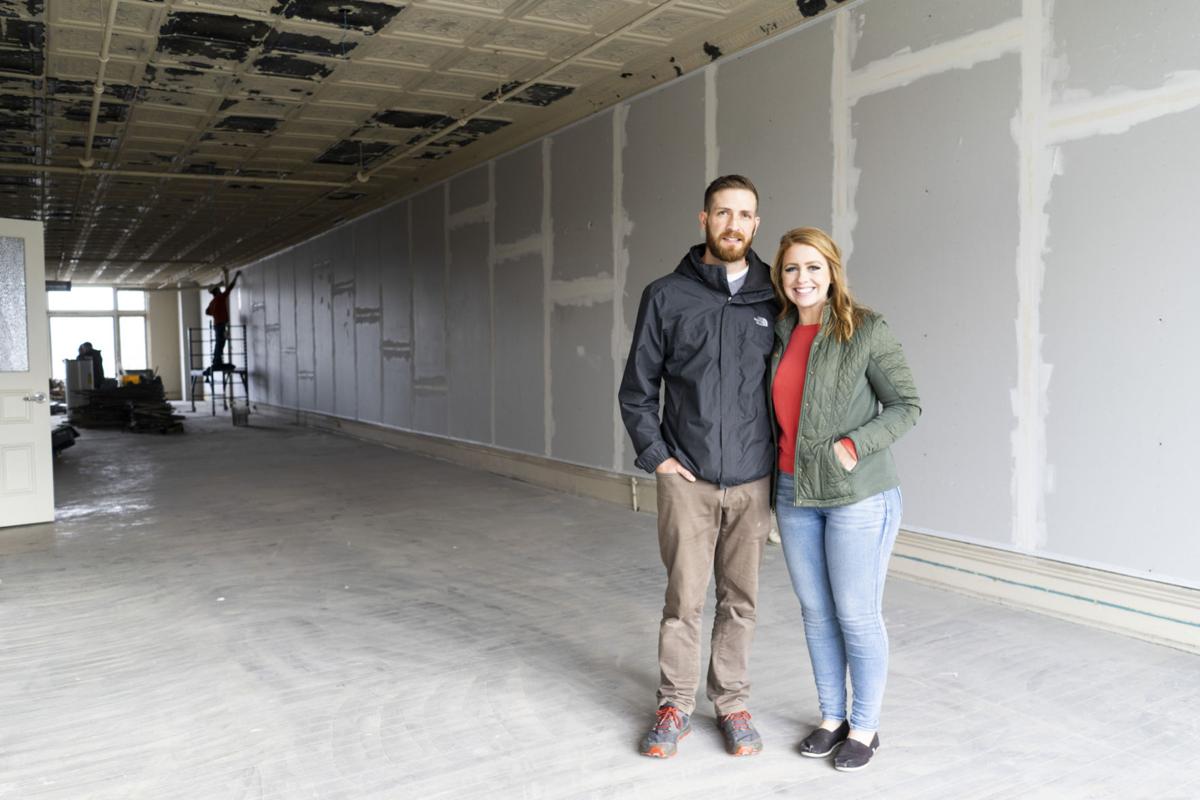 The exterior of the Lincoln Building on Tuesday in downtown Watertown. Julia Hopkins/Watertown Daily Times

The restoration of the Lincoln Building in downtown Watertown may be the first project finished under the city’s $10 million Downtown Revitalization Initiative program.

As a recipient of $825,000 in state DRI money, which is being used to convert new office space at 89-99 Public Square, the project has become an example of a successful transformation. While it is not a race to the finish line for the many projects downtown, the Lincoln Building’s transformation can be looked upon as a positive example.

Co-owners Brian Murray and Purcell Construction, over the past two years, have turned the five-story structure from a dingy reminder of downtown’s neglect into a bright example of the potential each downtown building holds. They are showing what can be done. That led business owner Brianna Pisani downtown. In a story about the building’s progress published Friday, she said she knew she wanted to move her business into the building as soon as she stepped into the historic landmark.

She knew right away that a part of the second floor was the perfect location for The Lincoln Loft, a business that will be a mixture of photo shoot studio, space for like-minded entrepreneurs to share and some place for pop-up weddings and special events.

“I just loved it,” Mrs. Pisani said while taking a tour last week of the rest of the soon-to-be renovated space.

She and her husband, Christopher — who own Pretty Little Vintage Co. in Adams — hope to open in February.

Jessica A. Renzi, marketing manager for Washington Street Properties, said about half of the building is now occupied, including the four storefronts on the first floor. There is no plan for the fifth floor but as the building is developed incrementally and as downtown, with continued public and private partnerships reaches its potential, Mr. Murray should be able to expand further upward.

Foy Benefits will bring a staff of 10 to the fourth floor, and Mr. Murray said conversations with more potential tenants continue. With about $5 million already spent, Mr. Murray is investing another $1.8 million on the current phase of the project. This is a wise investment in downtown, and we look forward to the continued growth around Public Square. We look forward to seeing lights on in more windows.