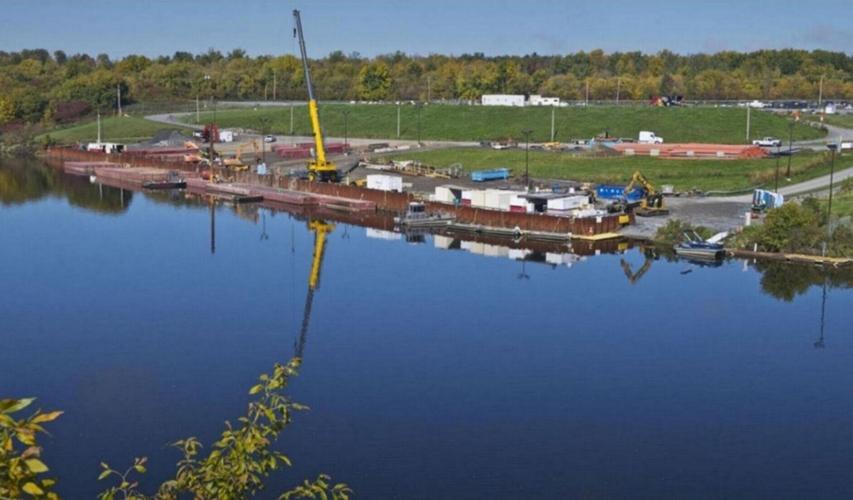 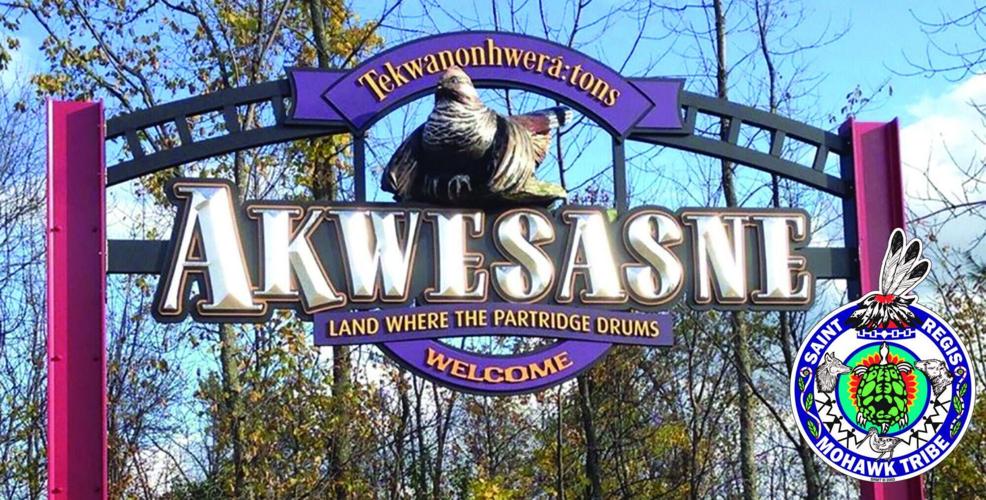 Due to the levels of polychlorinated biphenyls present in this food source, members of the Saint Regis Mohawk Tribe at Akwesasne were advised to stop eating fish. This resulted in a severe disconnection from this historical part of their culture. Provided photo

Due to the levels of polychlorinated biphenyls present in this food source, members of the Saint Regis Mohawk Tribe at Akwesasne were advised to stop eating fish. This resulted in a severe disconnection from this historical part of their culture. Provided photo

Members of the Saint Regis Mohawk Tribe in Akwesasne believe the federal government hasn’t been taking their concerns seriously over cleanup efforts for the Grasse River.

In 2013, the U.S. Environmental Protection Agency announced it had selected a final plan for remediation work at the Grasse River. The waterway was highly polluted with polychlorinated biphenyls along the site of the Alcoa West facility in Massena, in the same area where the General Motors plant stood until it closed in 2009.

Tribal Council officials advised the government to conduct additional dredging than was proposed for cleanup plan to, but the EPA rejected this in its final plan. Rather than remove more pollutants, the EPA chose to cap them and bind them in place. The project was largely completed last year.

However, the council alerted the EPA to the fact that an ice jam scouring event in March spread additional pollutants in the river. The council stated that it previously provided the government with scientific and technical data showing these events were likely to occur. But the EPA relied upon computer-generated modeling from Arconic instead, which the council said “has proven to be grossly flawed,” according to a news release issued by the council in March.

“The SRMT Environment Division conducted real-time monitoring of the ice jam event from March 22-23, 2022; but it was not immediately investigated by Arconic until June 2022. Arconic’s website states the ice jam resulted in ‘limited scouring and damage’; however, Arconic reported scour depths up to 4- to 5-feet deep into the contaminated sediment — on a section of the modified armor cap and releasing hazardous materials downstream,” the news release reported. “SRMT is on record in letters to EPA many times over the years, prior to remedy implementation, expressing concerns with ice jam scour in the main channel. The tribe never supported the EPA’s capping remedy and continually insisted upon a dredging remedy for PCBs. Dredging was successfully completed for nearshore removal of hazardous contaminants and in the lower Grasse River to accommodate a tug boat.”

EPA authorities have said they are taking action to address the problems highlighted by the SRMT Council. They said the portion of the cap that was damaged was small and that more than 98% of it withstood the ice jam.

“EPA is overseeing the repair of the damaged portion. River sections downstream of the damaged section are also being tested to ensure that contamination did not flow downriver,” the EPA said, according to a story published Aug. 5 by the Watertown Daily Times. “This was a very unusual ice jam. Historically, ice jams have not occurred this far down river, and the construction of the cap in the damaged area was not designed for the forces resulting from the ice jam. The armored cap constructed in the river upstream of the area, which was designed to withstand ice jam forces, was not damaged.”

The SRMT was historically a hunting and fishing community. But the effects of PCB pollution began showing up in Mohawk men, women and male youths. To remedy this problem, members of the tribe for a time were simply advised to stop eating fish.

This adversely affected the nature of the tribe’s culture. SRMT members also said that polluting companies threatened to close their facilities in Massena when they were pressured to revise their practices to ensure the safety of residents in the area.

The EPA should work more closely with the SRMT Council to address lingering problems with the Grasse River. The experience and wisdom that tribe members have of this region should no longer be ignored.

Should readers fail to be convinced that EPA authorities should work closely with the SRMT Council, they should read Annie Sneed's excellent article in Scientific American- "What Conservation Efforts Can Learn from Indigenous Communities".

Read how indigenous communities are experts in ways government and institutional agencies are not, and how solutions to environmental problems depend on experts from all sides, partnering and collaborating with mutual respect.

The same ‘EPA experts’ that released 3 million gallons of contaminated water into the Animas River?

No, HotelMike. The editorial urged the EPA to listen to the concerns and work more closely with the people who have been living on this land and river for centuries and caring for them: members of the Mohawk Tribe. Those experts. You may find it helpful to read the editorial (or at least the subhead) before commenting on it.

Would you say you have a positive or a negative impression of socialism?