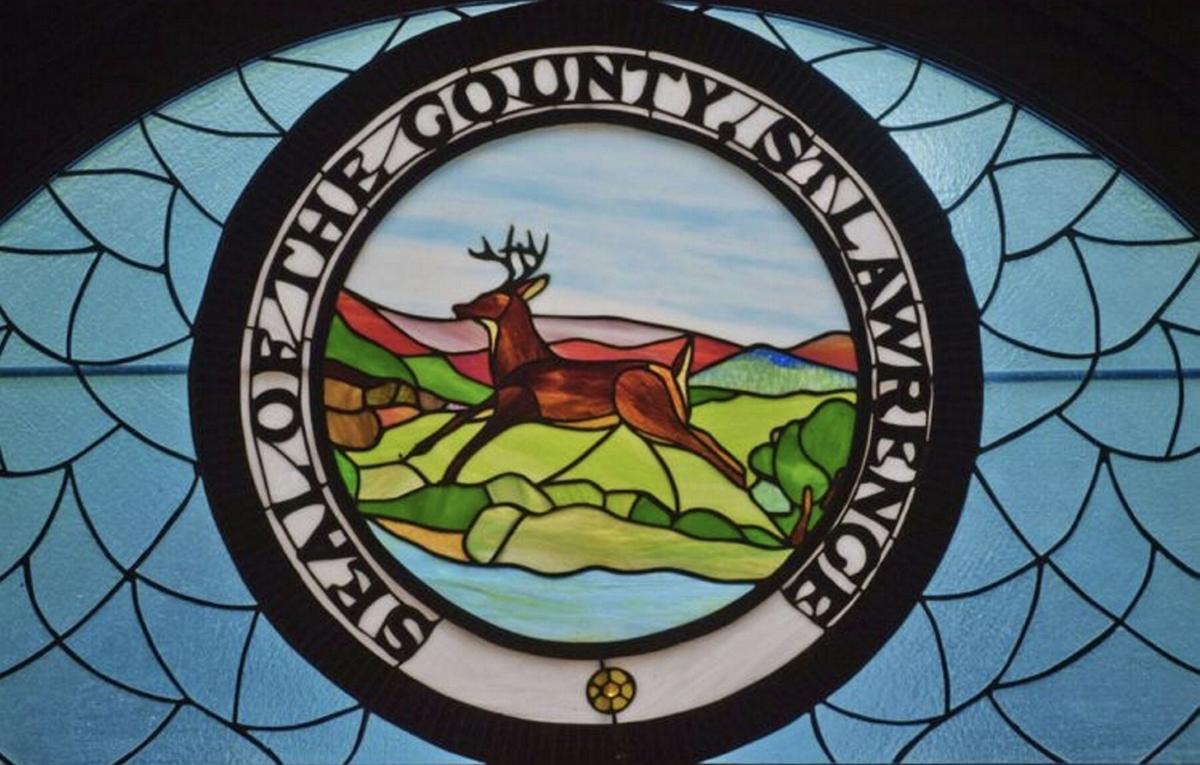 St. Lawrence County legislators recently tabled a resolution to extend the current formula for sharing sales tax with the city of Ogdensburg until 2023. 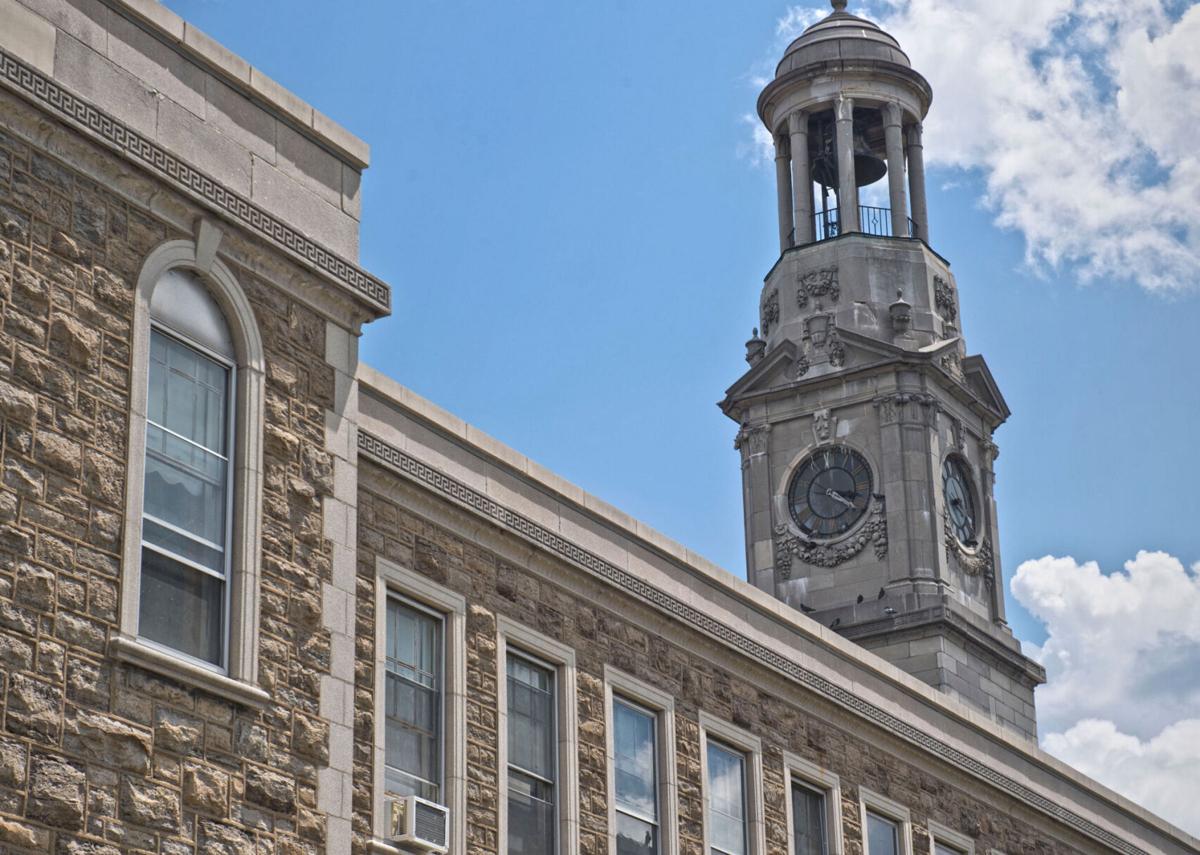 St. Lawrence County legislators recently tabled a resolution to extend the current formula for sharing sales tax with the city of Ogdensburg until 2023.

It’s uncertain how much influence Ogdensburg Mayor Jeffrey M. Skelly and City Manager Stephen P. Jellie will be able to wield in their call for a change in leadership on the St. Lawrence County Board of Legislators.

On Dec. 21, the county’s Finance Committee tabled a resolution to extend a sales tax agreement with the city until 2023. But at the same meeting, committee members approved a plan to distribute sales tax to towns and villages. Subject to approval by the entire County Board, the resolution calls for maintaining the formula now in place until 2030.

This didn’t sit well with Ogdensburg officials. They’ve been negotiating with county authorities for the past year on a sale tax distribution agreement and believed that extending the city’s current plan would give them more time to determine the best course of action.

They recommended that Legislator Rita E. Curran, R-Massena, replace Legislator Joseph R. Lightfoot, R-Ogdensburg, as board chair. The mayor and city manager are certainly entitled to express their views, but we don’t know if this will sway the opinions of county legislators when selecting a board leader.

However, they raise a valid point about the Finance Committee tabling the resolution pertaining to Ogdensburg. Hashing out an equitable formula between the city and county is a complicated issue, and officials from both public bodies need more reliable data to make the best decisions.

“Mayor Skelly said the three-year deal to hold the status quo was to give the city time to make a smooth transition to collecting its own tax or pre-emption, which, according to Mayor Skelly, would be 1.5 cents for each dollar spent in the city limits. Mayor Skelly said he’s continued [negotiating] with the County Board of Legislators over the sales tax deal to avoid pre-emption and out of concern for the towns and villages,” according to a story published Dec. 23 by the Watertown Daily Times. “For a year, Mayor Skelly said, Mr. Lightfoot has been saying Ogdensburg gets too much money in the sales tax arrangement and tabled the deal Monday night because he was unsure of the impact it would have on the county’s take of the tax. … Mr. Skelly said he didn’t know how much money pre-empting would bring to Ogdensburg. But with its population and shopping draw from people outside the city, he feels like the city would collect more money than it’s getting now.”

City officials appear inclined to adopt pre-emption so they can secure more sales tax revenue. And if the numbers work in their favor, it would certainly be to their advantage to do so.

But neither the city nor county knows if this would be the case. This is because the overall sales tax revenue collected within a county isn’t broken down into amounts from individual municipalities, according to a story published Thursday in the Watertown Daily Times. So it’s uncertain whether collecting its own sales tax will benefit Ogdensburg or not.

City officials don’t want to implement a strategy that would ultimately lose them money. They need to gather all the relevant facts to gain a clearer picture on how pre-emption would affect Ogdensburg and St. Lawrence County.

Results from the 2020 census will shed light on this situation. These statistics will contribute to the question of how much sales tax revenue the city deserves.

So city and county officials need to get back to negotiating. Extending Ogdensburg’s current formula until 2023 would give both sides the time to properly examine what affect any changes would have, so the county should pass this resolution as soon as possible.