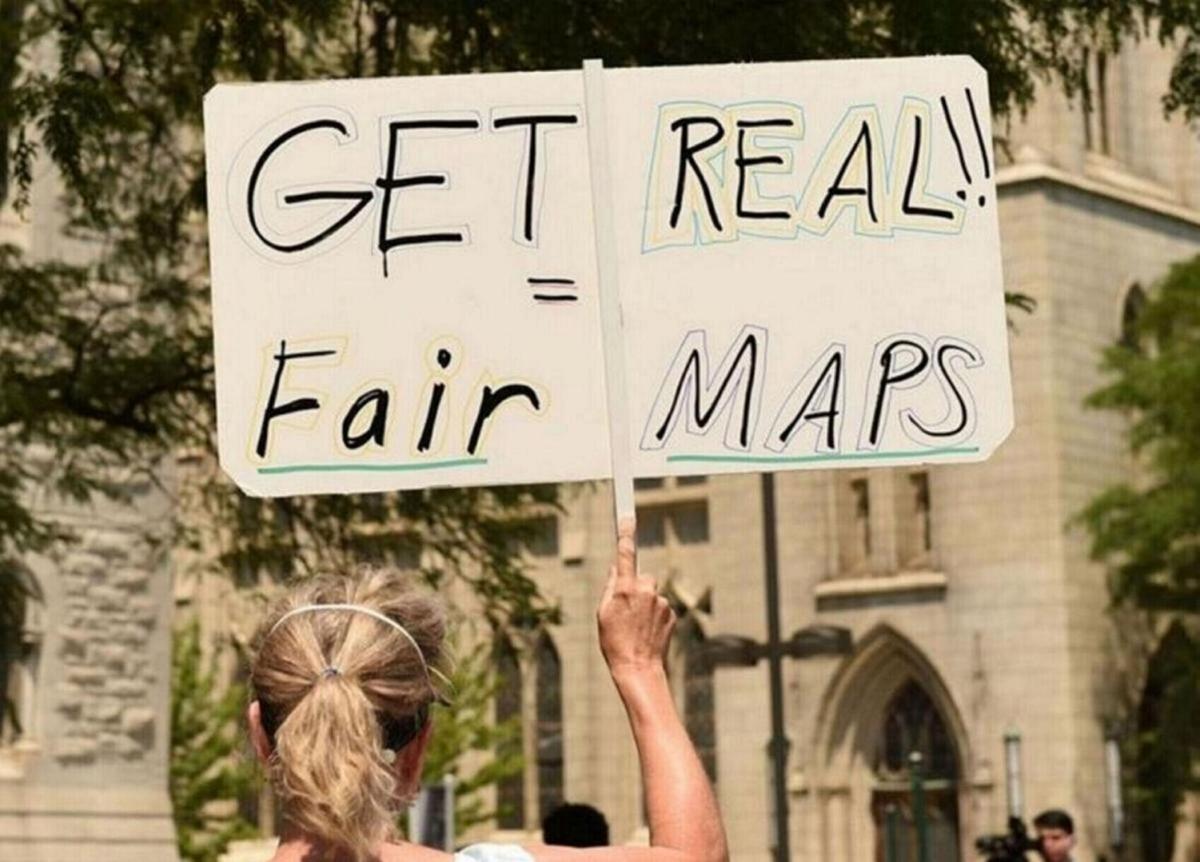 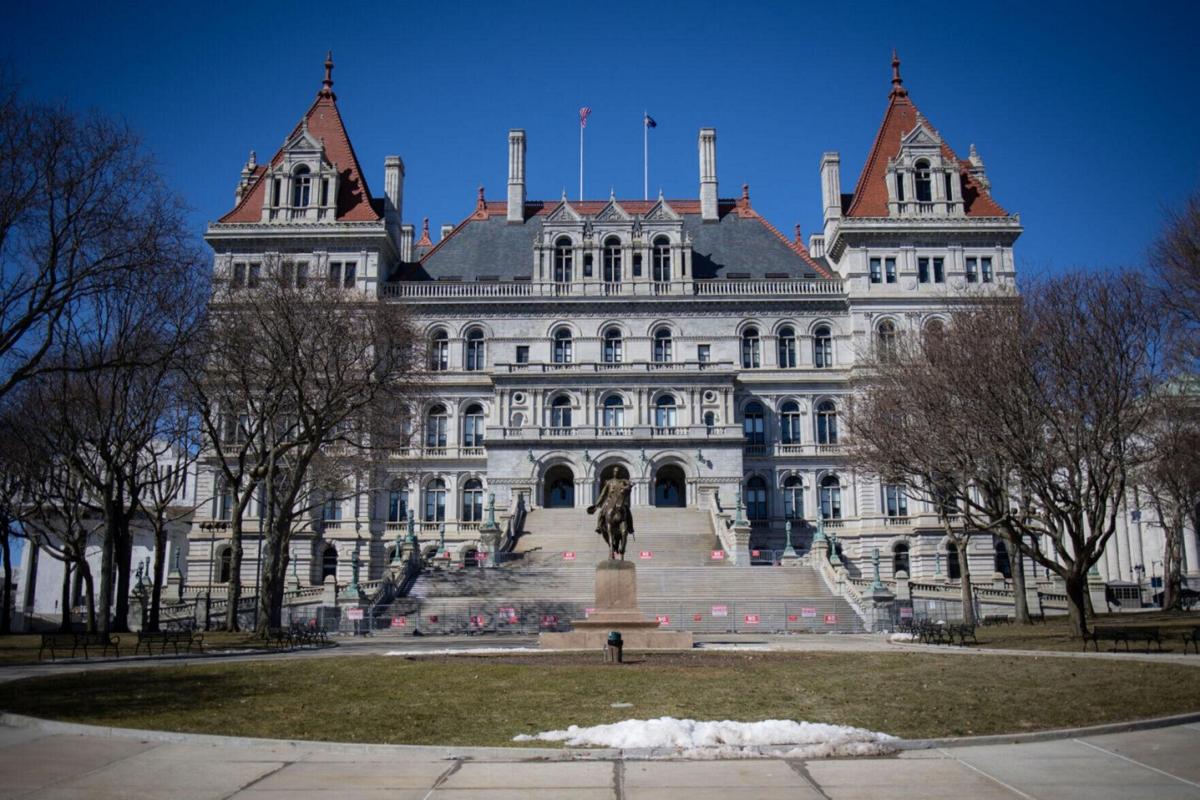 When a statewide ballot measure asked a month ago if a simple majority of the state Legislature should control the redistricting process, voters made their choice loud and clear: No!

This proposal shows how little faith the folks in Albany have in a system created several years ago to reform how we create new voting districts on the state and congressional levels. In 2014, voters approved the creation of the New York State Independent Redistricting Commission. Following the 2020 census, this is the first year for this commission to be used.

The hope in adopting this method of drawing new districts is that it would reduce the likelihood of gerrymandering by the dominant political party. Voting districts were previously drafted by legislators from whatever side held the majority at the state Capitol.

Just how “independent” this commission will be in drawing maps has been the unknown factor. Eight of the 10 members were appointed by Democratic and Republican legislative leaders. And the other two remaining members were named to the commission by those already on it.

In addition, the state Legislature can cast aside the congressional and state legislative maps proposed by the commission and draft its own. This will occur if lawmakers vote twice to reject the plans presented to them by commission members.

To approve the map offered by the redistricting commission, lawmakers need to get a vote of at least two-thirds of members of both chambers if one political party controls the Legislature. This makes it more likely that representatives of the opposing party will need to support the proposed map for it to pass.

But Democratic legislators didn’t want to listen to anyone but themselves on how new maps should be created. So they proposed altering the redistricting process — the very one that had just started! They couldn’t even give this new system a try.

The Nov. 2 ballot measure asked if the state constitution should be changed to allow legislators to accept the recommended maps on a simple majority rather than the two-thirds vote already established. Voters rejected this plan, expressing their view that a super-majority vote should be required.

But for anyone who thought this would settle the issue, hold on. The Democrats weren’t done manipulating the process for their benefit.

The Legislature passed a bill earlier this year allowing its members to take control of the redrawing procedure if the Independent Redistricting Commission doesn’t approve a set of maps on its own by Jan. 15. And Gov. Kathy Hochul signed the bill into law last month.

Hochul and other Democrats claimed that the law merely clarifies what happens if the Independent Redistricting Commission is deadlocked on advancing a set of maps. And, of course, they’re solution is very simple: “Let us take over.”

It’s true that we must eventually have a set of maps presented to the Legislature. But this latest maneuver gives some of the not-so-independent members of the commission an incentive to stall for time so those who appointed them can seize control of the process. The commission needs to fulfill its mission and draw these maps itself.

The idea of adopting a more autonomous system for creating state legislative and congressional districts was to ensure legislators don’t dominate everything, to offer a glimmer of hope that gerrymandering would be less prevalent. But it’s become painfully obvious that Democrats in Albany are determined not to let this hope gain momentum no matter what voters want.

unilaterally disarming is bad. republicans in other states have been playing hardball on gerrymandering for years and years. the only way to respond to hardball is with some hardball of your own.

Just more democrat corruption in NYS. Would you expect anything less? NYS, the Empire State of Decline..

Let New York Democrats lead the way in ending gerrymandering in America. Once we unilaterally disarm, the country will enter an era of justice and prosperity. That is to say, the deserving people, those who have already been blessed with rewards, will do even better. Not. True, commissions are overhyped as supposedly being better than just letting the legislature gerrymander its own districts without interference, as happens in states like Wisconsin and Texas etc... . Commissions are a band aid. But New York should get the needed surgery when everybody else has to. If we get anesthetized first we may never wake up. Gerrymandering won't be solved as long as those who have no other hope of maintaining power by suppressing real majority rule continue to maintain minority rule. Real solutions will be blocked. So don't put down the band aid.