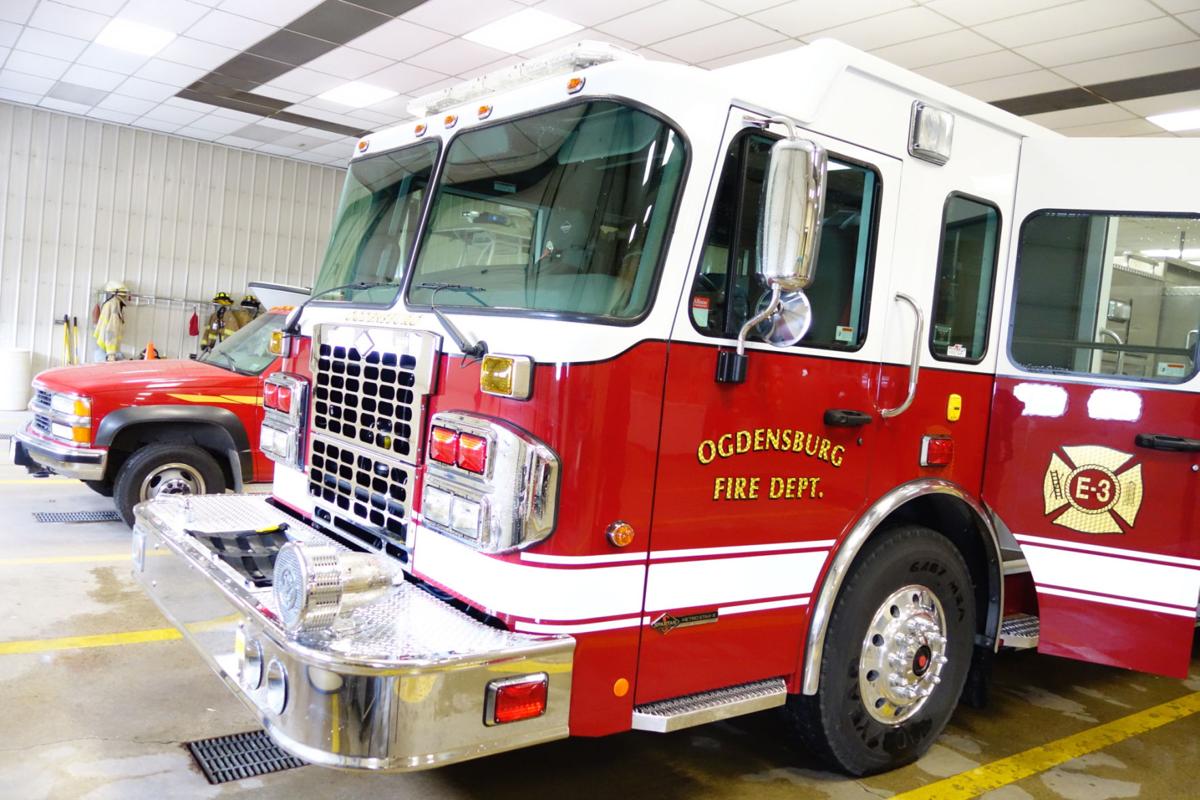 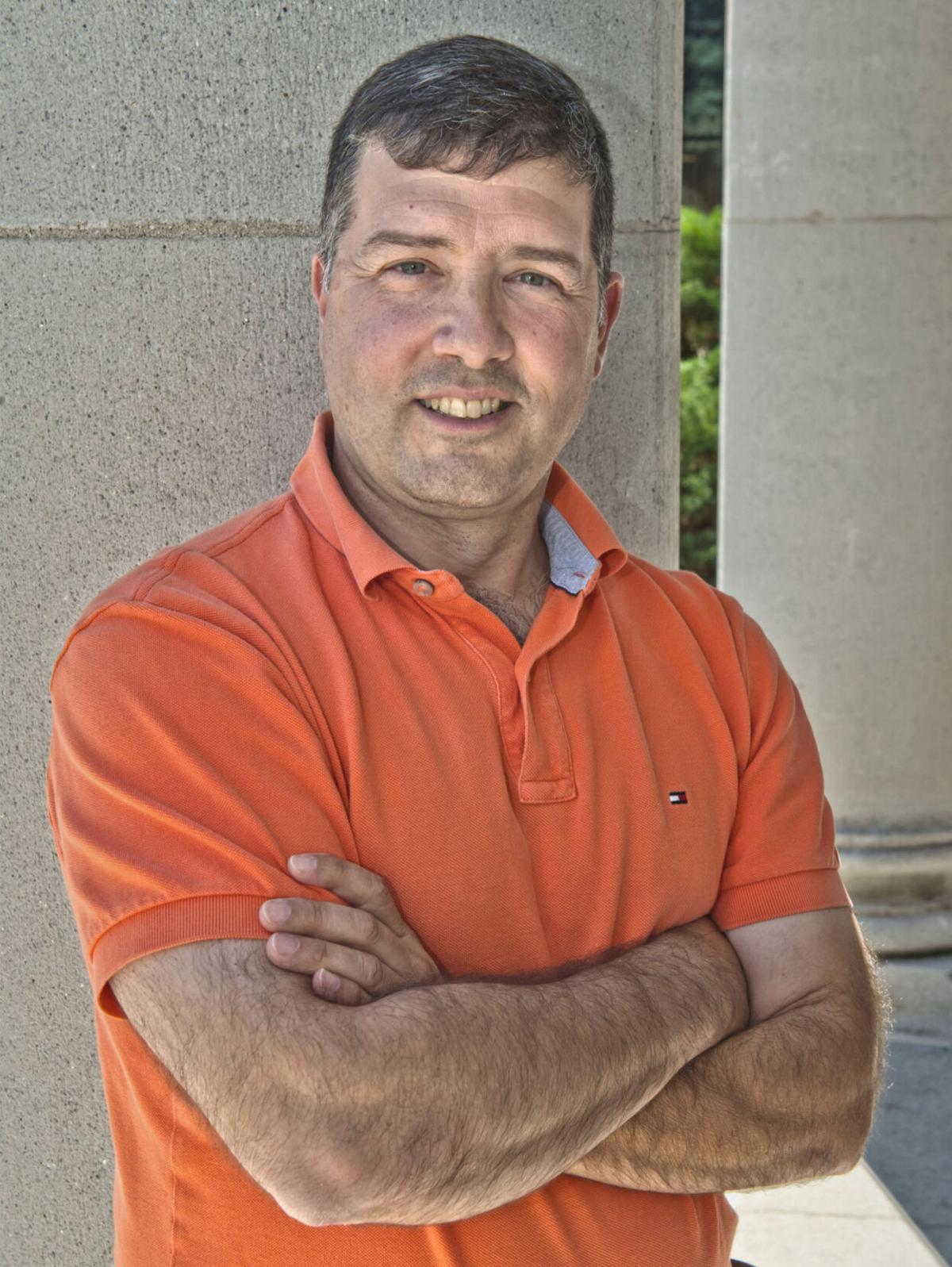 Ogdensburg City Manager Stephen P. Jellie recently made it clear to firefighters that when it comes communicating news about the inner workings of the department, he’ll tolerate only one messenger: himself.

He wrote a memo Sept. 6 explaining that he’ll essentially manage inquiries from members of the news media. It’s worth noting that in addition to being city manager, Mr. Jellie also serves as Ogdensburg’s fire chief. He directed Fire Department personnel to follow these instructions:

This didn’t sit well with firefighters. In fact, the Ogdensburg Firefighters International Association of Fire Fighters Local 1799 filed an improper practice charge against the city with the state Public Employment Relations Board.

“Union representatives met with Mr. Jellie Sept. 14 to express their concerns about the memo,” the Times article reported. “The union complained that members both on and off duty have a right to discuss matters related to their terms and conditions of employment with the media, and that the policy was overly broad. At that meeting, the union said it requested the policy be withdrawn. In its complaint, the union states Mr. Jellie responded saying he would not withdraw the policy. Mr. Jellie also said he would discipline any member who violated the policy.”

Mr. Jellie wrote in an email that his directive was an interim letter of instruction. He described it as “an interim instruction until a formal policy can be written and if required, negotiated with the union” at a later time.

“In its complaint, the union said that by attempting to restrict and prohibit the union’s conversations with the media and attempting to preclude statements involving terms and conditions of employment, which might be in conflict to the viewpoints of the city manager, ‘the city unlawfully interfered with the internal operation, administration and sovereignty of the union,’” according to the story.

The union has a valid point. What will Mr. Jellie do if union leaders publicly discuss certain conditions within the Fire Department? These concerns have a direct bearing on how the union carries out its obligations to its members, and expressing them through news outlets is vital to letting Ogdensburg residents know what’s going on so they can demand action.

“It is unfortunate that during the strained fiscal times the city of Ogdensburg … is experiencing, the firefighters union continues to assert that [its] needs are more vital to the city than that of all other departments,” he wrote in his email. “City Council performed their duty and acted in a highly responsible manner when making changes, [which] included personnel layoffs and a hiring freeze on vacant positions, in response to the challenges all levels of government are facing during the pandemic.”

We don’t believe the firefighters union is placing its needs above those of any other department, as Mr. Jellie charged. But it must act in the best interests of its members, and being able to speak freely on issues within the Fire Department is part of the process. Threatening to discipline fire personnel for unauthorized comments to the media will only serve to silence dissent, and this undermines the very role for which the union was established.