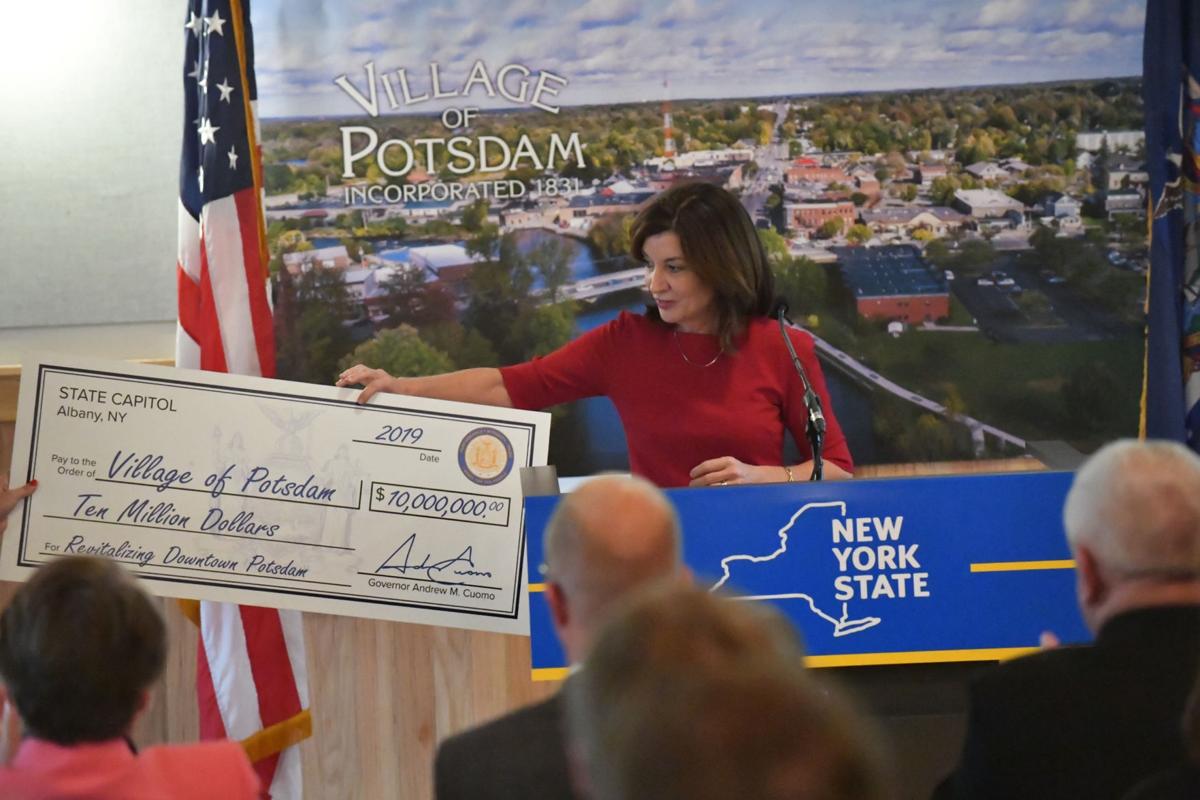 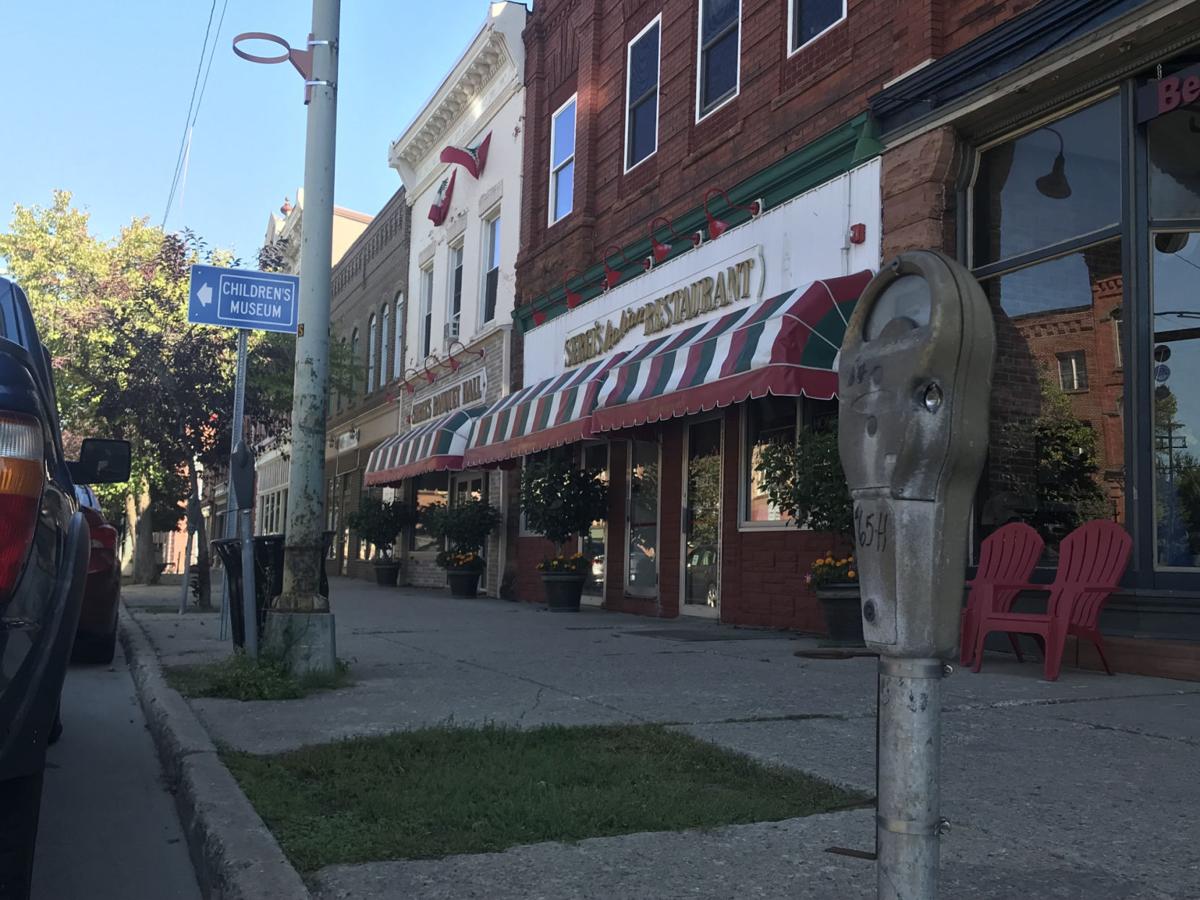 The annual competition for a $10 million grant compels municipalities to put forth their best ideas on how to breathe new life into their primary business districts.

Funds from New York’s Downtown Revitalization Initiative are awarded by the state’s 10 Regional Economic Development Councils. Winning proposals are “based on the downtown’s potential for transformation, and each community is awarded $10 million to develop a downtown strategic investment plan and implement key catalytic projects that advance the community’s vision for revitalization,” according to information on the program from the state.

The first winner from the north country was Plattsburgh in 2016. Watertown took the prize in 2017, and Saranac Lake received the grant last year.

On Oct. 22, Lt. Gov. Kathy C. Hochul held a news conference at Clarkson University to announce that Potsdam had submitted the winning plan for this year. It was a tremendous achievement for village officials, including Mayor Reinhold J. Tischler and Planning and Development Director Frederick J. Hanss.

Beaming with pride, Mr. Tischler told those gathered to hear the news that “in our proposal we said we would collectively do four things with this incredible investment in our community. Think of them as the four Rs: We will revitalize; we will rebuild; we will rebound; and, as of today, we will rejoice.”

This was the fourth consecutive year that Potsdam applied for the grant. Everyone who took part in the village’s proposal knows that persistence pays off.

“Mrs. Hochul said the resilience of the village — to apply four years in a row — paid off, with a refined vision of what they wanted their community to be. She said the focus was on their core strengths, ‘the vibrant arts and cultural community, the theatre, the fact that there are so many historic buildings that they can capitalize on.’ Mrs. Hochul was referring to the theater in Old Snell Hall, which is about 98,000 square feet in size and seats about 500 people,” according to a story published Oct. 22 by the Watertown Daily Times. “Mr. Hanss predicted in May that the theater was going to be the village’s golden egg in getting the $10 million, when he said the previous recipients of the $10 million DRI grant where each of those communities has a downtown theater. At the time Mr. Hanss made his prediction, the state announced it was funding $5.6 million toward a $26 million renovation project of Clarkson University’s Old Snell Hall into 59 affordable housing apartments by The Vecino Group is a feather in the cap of the village. That theater will be part of the renovation and will be occupied by the Arts Council and Shipley Center for Innovation.”

Other communities in Northern New York that applied this year were Canton, Cape Vincent, Carthage, Lowville, Massena and Ogdensburg. We encourage individuals involved with these submissions to continue refining their ideas. They can learn how previous winners improved their overall plans to present one that resonates with state authorities.

We congratulate Potsdam on this accomplishment. It’s now incumbent upon village officials to undertake the necessary work of deciding how this money can best be used to enhance their downtown. This effort will benefit community residents for many years to come.