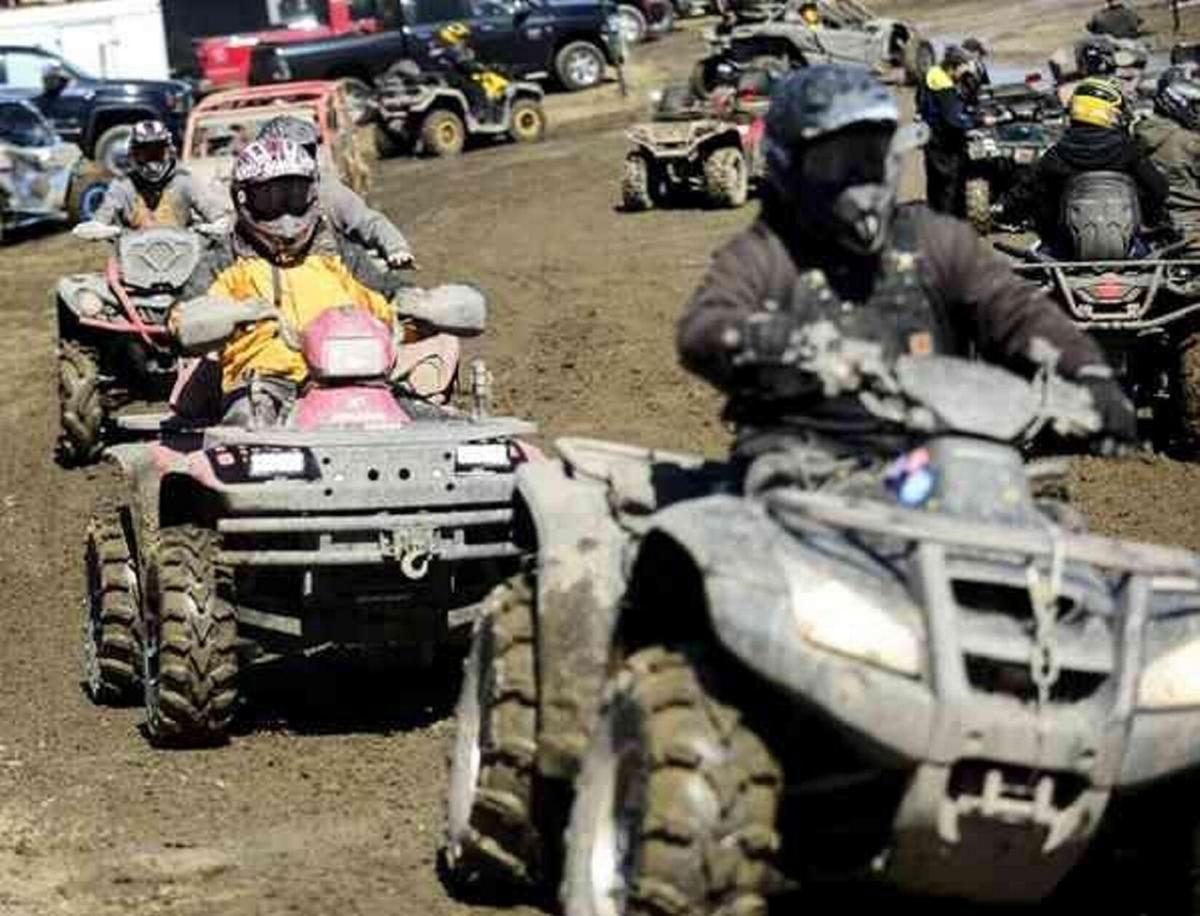 Drivers participate in the 2018 SNIRT Run at the Timberview Resort in Turin. Watertown Daily Times 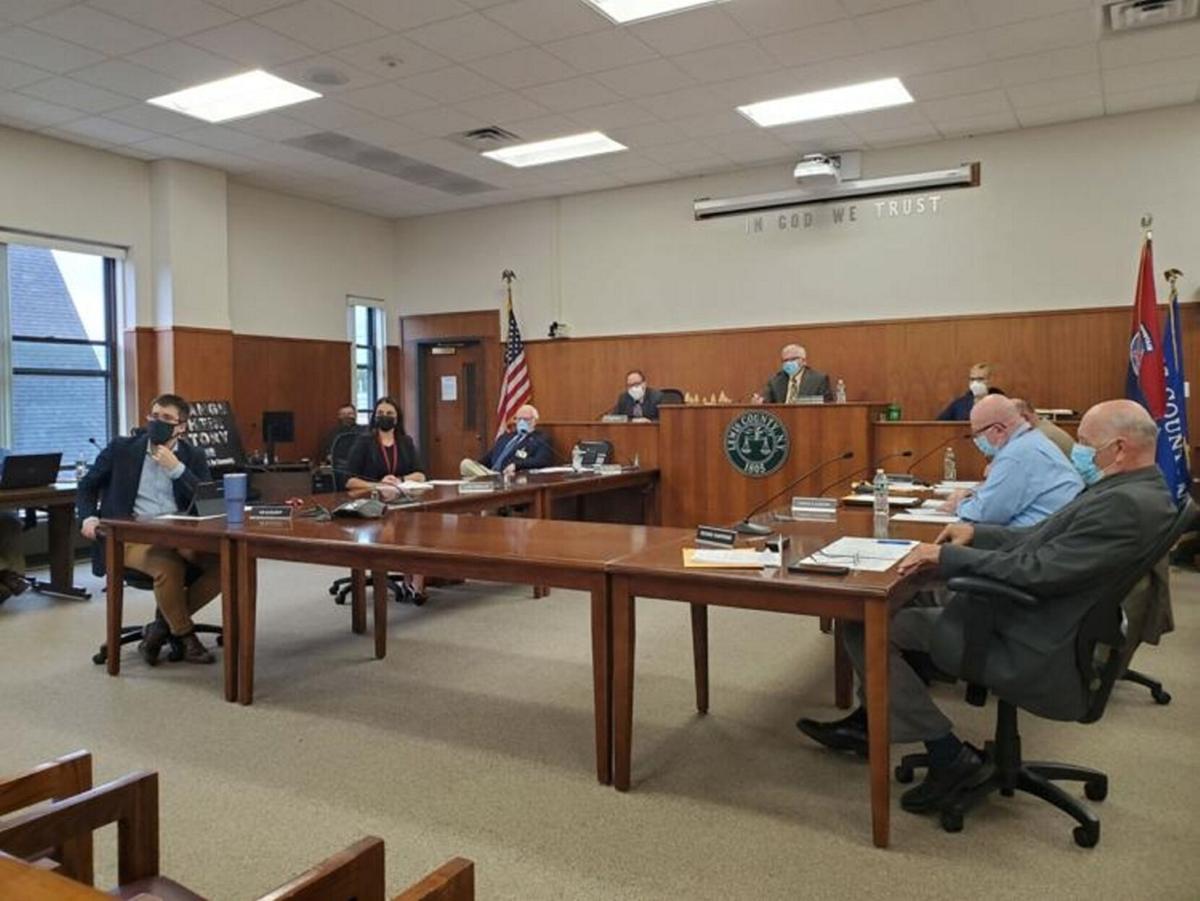 Drivers participate in the 2018 SNIRT Run at the Timberview Resort in Turin. Watertown Daily Times

On Oct. 5, they voted on a plan to reduce the number of participants necessitating a permit from 250 to 50.

After listening to concerns raised during a public hearing, members of the County Board voted against it.

Legislators passed the event permit law in August 2020. It states that any event that will attract at least 250 people requires a permit. This process allows county authorities to make proper arrangements to ensure the safety of the participants.

A provision of the law allows Lewis County Recreation, Forestry and Parks Director Jackie Mahoney “discretion to [waive] permits for events like large family reunions that would not need services or have an obligation to have insurance as the law stipulates,” according to a story published April 24 by the Watertown Daily Times.

It originally “involved ATV and UTV riders stopping at five establishments on Tug Hill and three more in Brantingham and Lyons Falls via a mixture of town seasonal roads and county trails,” the article reported.

Such events typically lure no more than 175 individuals. When DeGuardia described his planned poker run to Lewis County Recreation, Forestry and Parks Director Jackie Mahoney, she said it wouldn’t require a permit based on the projected number of participants.

“According to the law, events with more than 250 people that use any county property including roads, trails, parks or land must apply for a permit 90 days before the event. On April 13, county trails were opened in Brantingham and Lyons Falls to accommodate guests at The Edge Hotel in Lyons Falls, Mrs. Mahoney said, resulting in Mr. DeGuardia changing the poker run the day before the event, on April 16, to include two Brantingham businesses and one in Lyons Falls using county trails,” according to the story. “Between 300 and 400 people reportedly participated in the run …”

DeGuardia said he was unaware that his event would require a permit so he didn’t obtain one.

The minimum number of 250 people would only really apply to the SNIRT Run and the moe.down music festival held each summer in Turin.

This prompted legislators to debate whether they should lower the threshold to 50 people.

This would make the law apply to additional events.

But during an Oct. 5 public hearing, DeGuardia pointed out that such a low number wouldn’t be practical.

“I think that’s totally ridiculous,” he said, according to a story published Oct. 6 by the Watertown Daily Times. “At any time, any one of us on the hill have more than that. I have a tiny hotel. If my hotel is full we’ll have more than 50. … The permit is the easy part. It’s your insurance and all of the other stuff you want on top of it. If you’re an ATVer or snowmobiler, you have insurance. So you’re going to force these guys to do something they can’t do, something they can’t afford to buy.”

Legislators voted against lowering the threshold to 50 participants during their regular meeting. This was a sensible decision.

The fact is that 50 people is simply too burdensome on local businesses. We’re encouraged that legislators will re-examine their proposal to come up with something more reasonable.