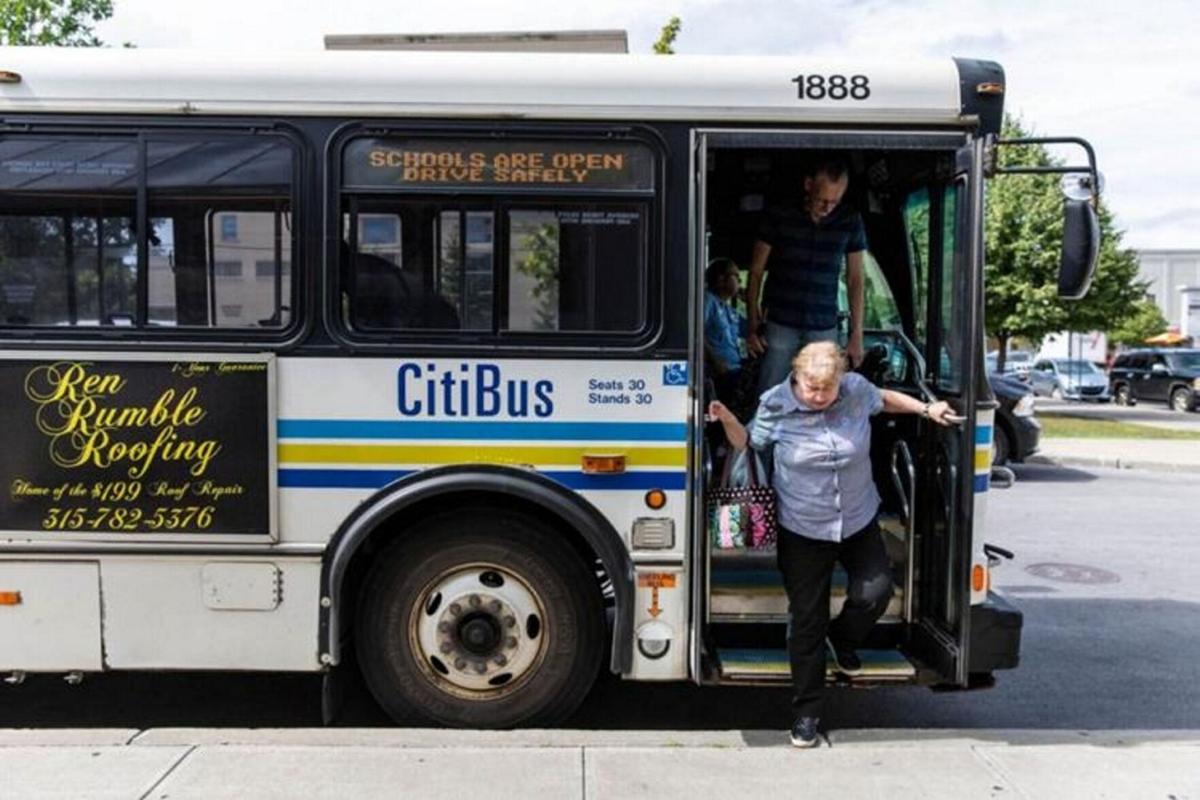 A woman gets off a CitiBus at the Arcade Street Transfer Station in Watertown in 2018. Watertown Daily Times 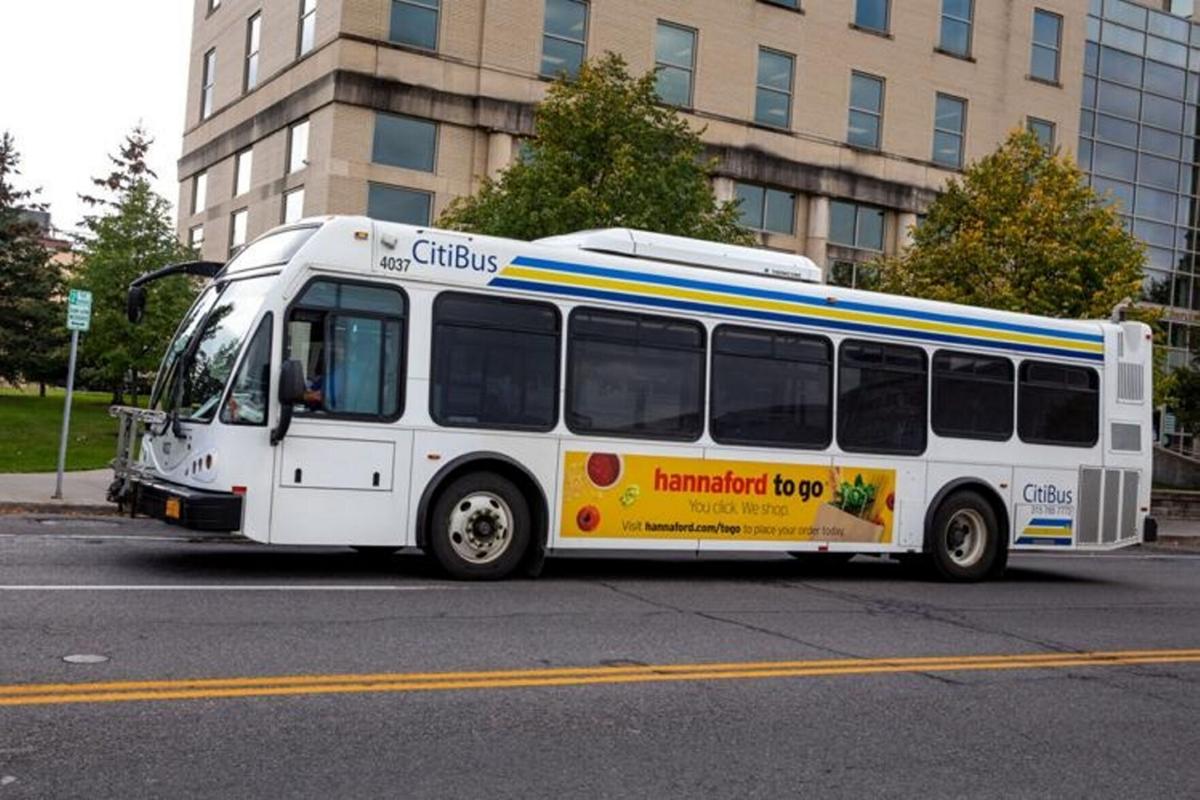 A woman gets off a CitiBus at the Arcade Street Transfer Station in Watertown in 2018. Watertown Daily Times

A document developed by Jefferson County contains interesting data that could be used to address social concerns outside of merely getting around the region.

The proposed Coordinated Transportation Plan is available for public review at http://wdt.me/GKRA3M. A new draft must be written every five years showing how the county and city of Watertown will work together to improve public transportation. To help readers grasp how people use government transit systems, the plan incorporate statistics on different demographic groups.

“The plan takes a survey of the socioeconomic conditions of the county and the closest population centers in neighboring counties, like Gouverneur in St. Lawrence County and Lowville in Lewis County. Officials found in their research for the plan that populations that are more likely to rely on public transit, like those with disabilities and senior citizens, tend to live in the city of Watertown, where the Watertown CitiBus service is available,” an article published Nov. 1 by the Watertown Daily Times reported. “Carthage has a higher-than-average number of people with disabilities living there, and older adult populations in general are focused similarly, sticking to the city and village centers. Low-income households are most commonly found in the city of Watertown, on Fort Drum and in Carthage, Lowville and Gouverneur, according to the report. According to the transport plan, 8.9% of households outside the city of Watertown lack access to a vehicle, and are spread relatively evenly across the county. Half of the households within the area deemed to be ‘downtown Watertown’ by the U.S. Census Bureau do not have access to a car.

“For people who move throughout the county regularly, 70% of people said their commute to work is their primary reason for traveling, and about 80% of people said shopping was their main or secondary reason for traveling,” according to the story. “The city of Watertown is the most common place to travel to, with Fort Drum, the second-largest population center, coming in as a close second. The plan’s accompanying surveys polled respondents on which transit corridors they would prefer to see developed further. In the first poll, respondents from the city of Watertown and Fort Drum could choose from a pre-determined list or create their own corridors, and in one poll could select just three priorities. Of those respondents, 40% listed a transit corridor connecting Dexter, Brownville, the Watertown International Airport and Jefferson Community College as their priority, along with a line connecting Watertown to Fort Drum and a line connecting Watertown to Carthage.”

The primary importance of this information for the proposed draft is determining how to meet the transportation needs of Jefferson County’s diverse population. The county held several public hearings in early November to allow residents to learn about the plan and provide their input on how to enhance it.

However, policymakers can use some of the data to address other issues.

If we know that more elderly and disabled people live in densely populated areas than as opposed to rural ones, programs catering to their needs in these communities can be developed. And if we know where in Jefferson County they need to go most often, perhaps the services they receive at these places may be offered closer to where they live.

Much of this information is already known by researchers. But the value of drafting this document is that it reaffirms previous studies in this area.

This allows authorities to see what has worked well over the years and what hasn’t. Ensuring progress down the road depends on distinguishing between goals reached and objectives still being sought.