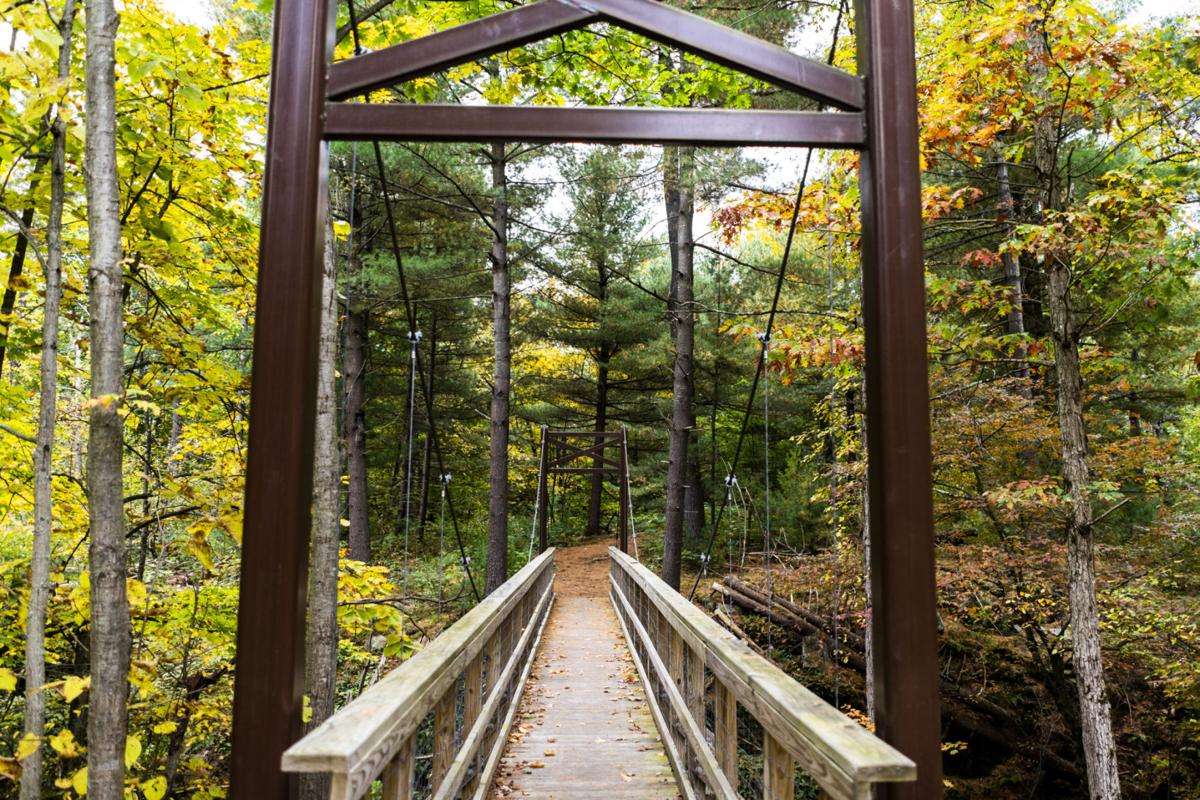 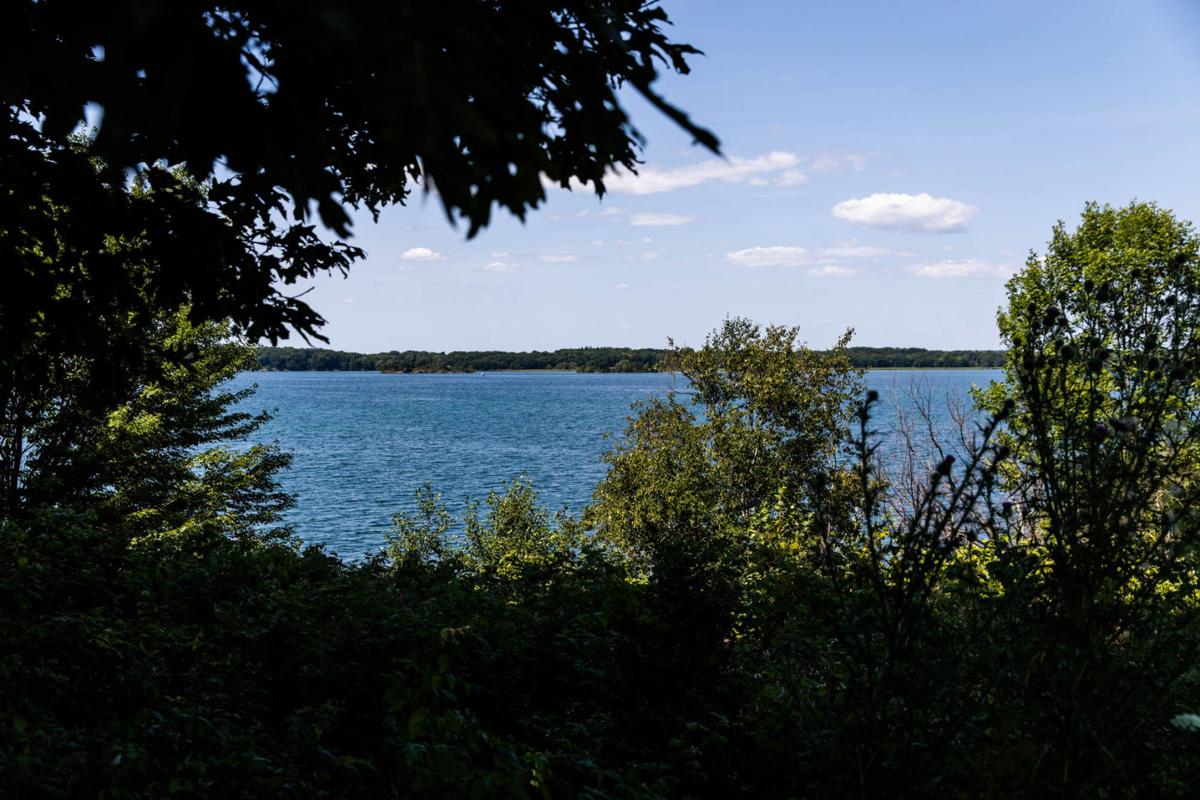 The view of the St. Lawrence River from the back patio of the Minna Anthony Common Nature Center on Wellesley Island. Sydney Schaefer/Watertown Daily Times

The view of the St. Lawrence River from the back patio of the Minna Anthony Common Nature Center on Wellesley Island. Sydney Schaefer/Watertown Daily Times

Some people believe the best way to increase the value of a parcel of land is to build on it.

And as people desire good homes and nice businesses to patronize, there is much truth to this idea. Modern accommodations are an essential part of any economic development plan.

However, the hectic pace of life demands periodic retreats from the constant noise and movement of urban settings. There’s nothing that reinvigorates our sense of well-being more fully than spending time in the midst of nature.

In his book “Walden; or, Life in the Woods,” transcendentalist author Henry David Thoreau chronicled his two years living in a cabin in the woods near Walden Pond in Massachusetts. Published 165 years ago, the book espouses the restorative value of simple living and how returning to nature accomplishes this goal.

Theodore Roosevelt often found solace in the outdoors. As president, he championed the preservation of vast areas in their natural state.

Americans have frequently clashed in their approaches to using land. Environmentalists have needed to maintain sustained efforts to protect forests and prairies from commercial interests.

And we have been richly rewarded by their dedication. Tourism drives the economy in Northern New York, and what draws so many people are the numerous green fields and wooded spaces bordering peaceful waterways. These offer windows to the diverse wildlife found here.

The Thousand Islands Land Trust in Clayton presented a study detailing how preserving natural areas has benefited the region financially. The Trust for Public Land, a nonprofit group based in San Francisco, wrote this report last year demonstrating “The economic benefits of preserves, trails and conserved open spaces in the 1000 Islands region.” Martin Heintzelman, an associate professor of Clarkson University, provided a technical review of the study.

“The local trust has striven to protect the wetlands, grasslands and woods of the Thousand Islands since 1985 through land conservation and provided access to much of it through trails. The Otter Creek, Crooked Creek, Zenda Farms and Forest-Blake Woods preserves are listed in the group’s portfolio. Its efforts have resulted in 6,640 acres conserved through acquisition, which are tax exempt, and 4,270 acres protected through conservation easements, which are not tax exempt, in Jefferson and St. Lawrence counties,” a story published Sunday by the Watertown Daily Times reported. “According to the study, funded by TILT through a grant from the Fresh Sound Foundation, state parks and land conserved by local trusts in Jefferson and St. Lawrence counties helped bring in an additional $684,000 per year by raising the taxable value of nearby properties. Use of trails, preserves and open spaces also generates an estimated $4.68 million in sales tax and $37.9 million in visitor spending, according to the report. Separate, but pertinent data collected by TILT, evaluated by Trust for Public Land and reviewed by Mr. Heintzelman, … concluded that the taxable value generated from the local trust’s conservation efforts outweighed the value lost from acquiring land in Jefferson and St. Lawrence counties, removing them from the tax rolls.”

These conclusions confirm what we’ve always known about the north country, particularly the Thousand Islands region: People crave an immersion in the outdoors, and this part of the state offers many such opportunities.

This lures tourists and increases property values for nearby landowners. Preserving these natural wonders not only connects us to our past; it ensures economic progress well into the future. We commend the forward-thinking property owners who entrusted their land for conservation and the leadership of TILT for working so diligently to achieve their goals.

Will you be changing your political party affiliation by the Feb. 14 deadline this year?