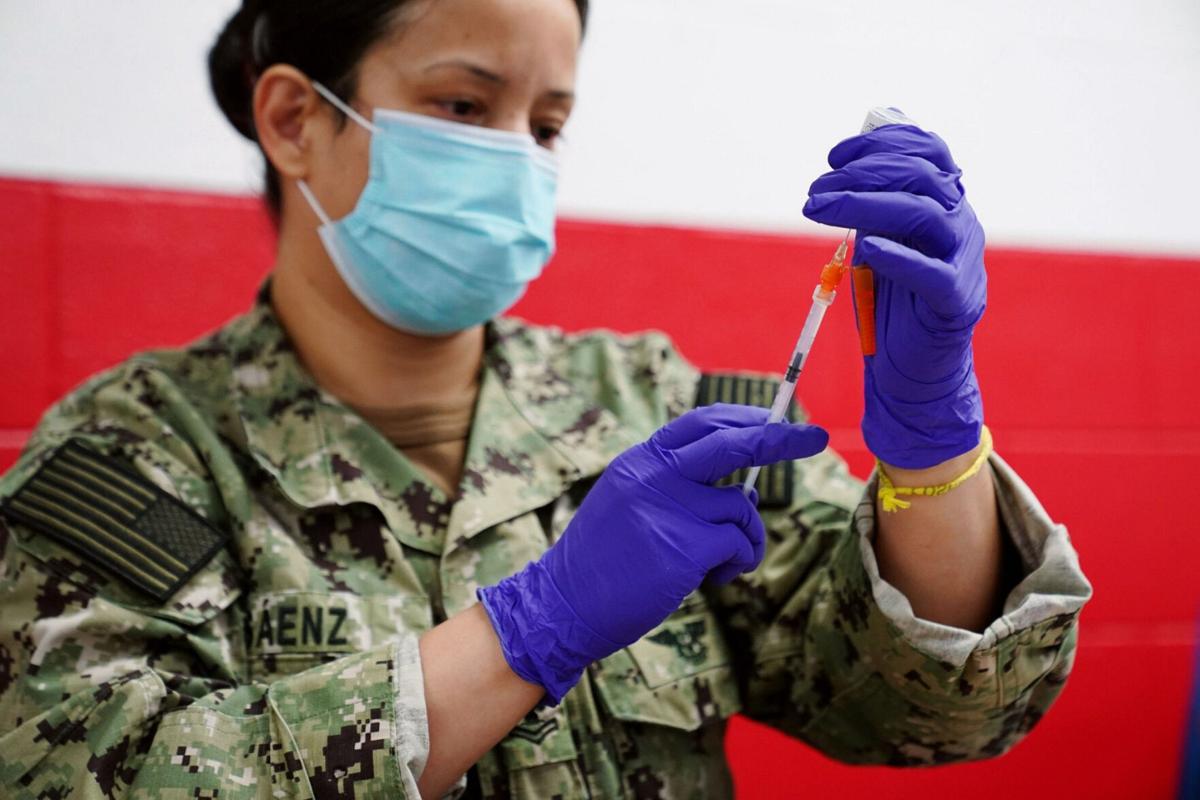 A member of the U.S. Navy draws up a syringe of the COVID-19 vaccine at the Great Lakes Naval Base on May 7 in North Chicago. Stacey Wescott/Tribune News Service 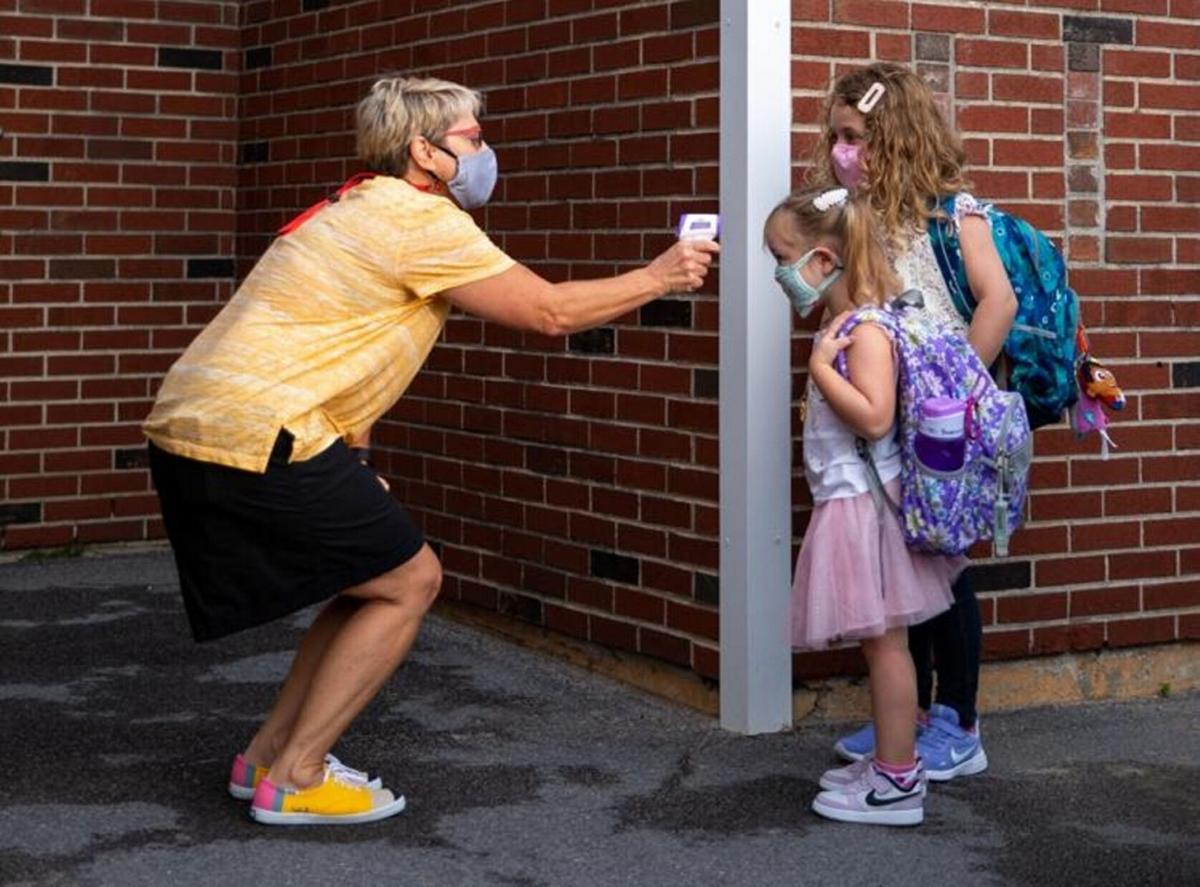 A member of the U.S. Navy draws up a syringe of the COVID-19 vaccine at the Great Lakes Naval Base on May 7 in North Chicago. Stacey Wescott/Tribune News Service

Officials within the U.S. government are preparing to make COVID-19 vaccinations mandatory for military personnel.

The Pentagon will compel all active duty members to be vaccinated by mid-September, according to a story published Monday by the Watertown Daily Times. President Joe Biden first raised this prospect last month.

“President Joe Biden on [July 29] said he has ordered the military to start taking steps toward making the COVID-19 vaccine mandatory for uniformed service members. In comments at the White House, Biden stopped short of imposing a vaccine mandate right away,” according to a July 29 story published by Military.com. “But he said he has asked the Defense Department to look into how, and when, the military will add vaccines to protect against COVID-19 to the list of other vaccinations service members must receive. Biden said making the vaccines mandatory is important because troops often serve in places where vaccination rates are low and COVID is prevalent.”

Biden also instructed all federal workers and on-site contractors to be vaccinated or comply with weekly testing as well as adhere to social distancing rules, The Washington Post reported July 29. The goal is to reduce the likelihood of military troops and other government employees becoming infected and further spreading the novel coronavirus.

The Food and Drug Administration approved the COVID-19 vaccinations on an emergency use basis, and the Pentagon previously said it would not require personnel to get the shots until they received full approval.

But U.S. Defense Secretary Lloyd J. Austin III is seeking a waiver to this rule so that troops will be mandated to be vaccinated as soon as possible. According to a July 16 story published by Military.com, Austin said that about 70% of all personnel have received at least one shot and that 62% are fully vaccinated.

With infection rates increasing in various parts of the country, government vaccination mandates have become more prevalent. Other safety protocols have returned as well. This has especially urgent given the rapid spread of the delta variant, which has been shown to be more contagious.

Gov. Andrew Cuomo last month ordered all 130,000 state employees to be vaccinated by Labor Day or face weekly testing, with certain exemptions, according to a July 28 article published by the Times Union in Albany. In addition, all health care workers at 10 state-run medical facilities who come into contact with patients must be vaccinated by Labor Day; there is no option for weekly testing, the newspaper reported.

Conversely, American Federation of Teachers President Randi Weingarten said Sunday that she supports vaccine requirement, according to a story published Sunday by the New York Daily News. Spikes in infection cases across the country have led her to change her views on mandates, and she said she’ll urge her organization to revisit its position on this issue.

Vaccine mandates for government workers make sense in certain situations. Those who have more contact with members of the public and/or travel quite a bit face greater risks of being exposed to the coronavirus and may spread it more easily if they’re unvaccinated. Requiring these employees to be vaccinated is reasonable.

And while allowing some workers to be tested weekly seems like a sensible alternative, it’s not the best option. Ongoing testing will be much more expensive over time than being vaccinated. And someone could test negative one day and become infected the next, allowing them to spread the virus for nearly a week until they test again.

On this page over the past year, we’ve argued against government overreach when it comes to specific measures concerning the coronavirus. All governments order all employees to be vaccinated would be an example.

But in some cases, vaccine mandates are necessary. We encourage public bodies to follow the advice of health professionals when making decisions about adhering to safety measures.