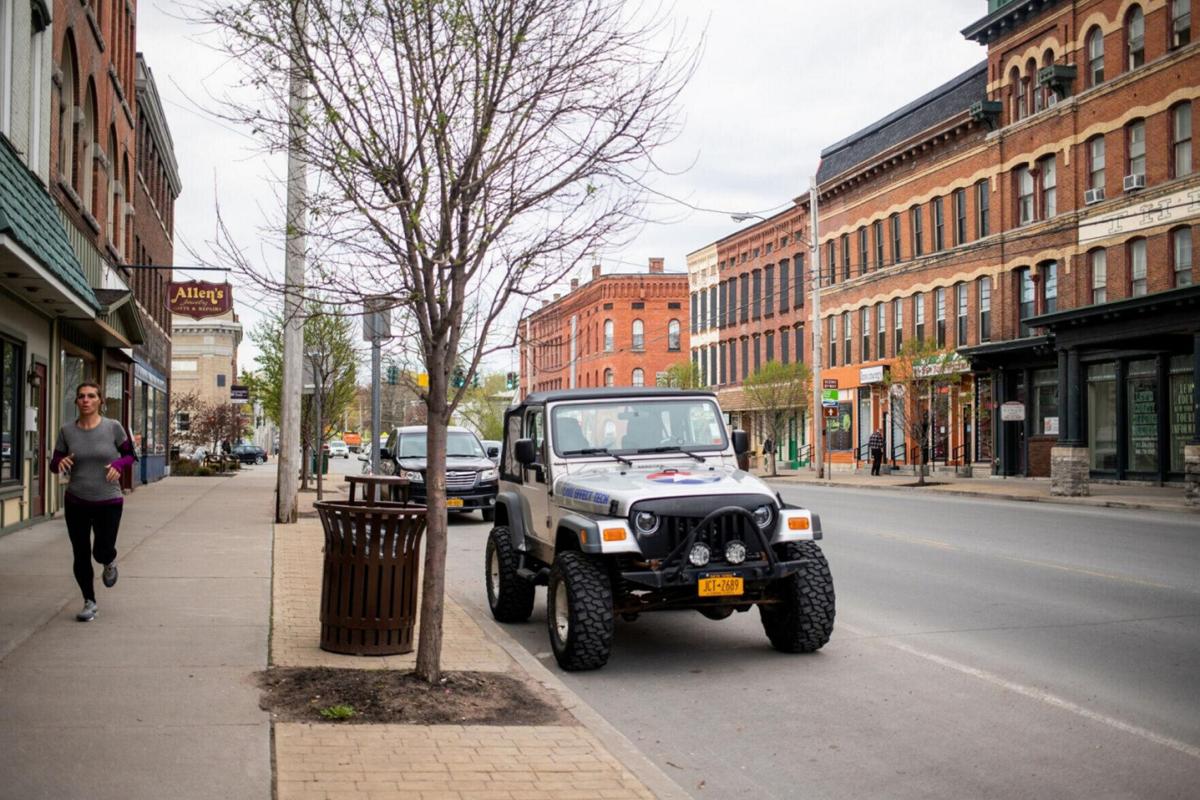 The village of Lowville received a failing grade for some practices regarding the state’s Open Meetings Law. Watertown Daily Times 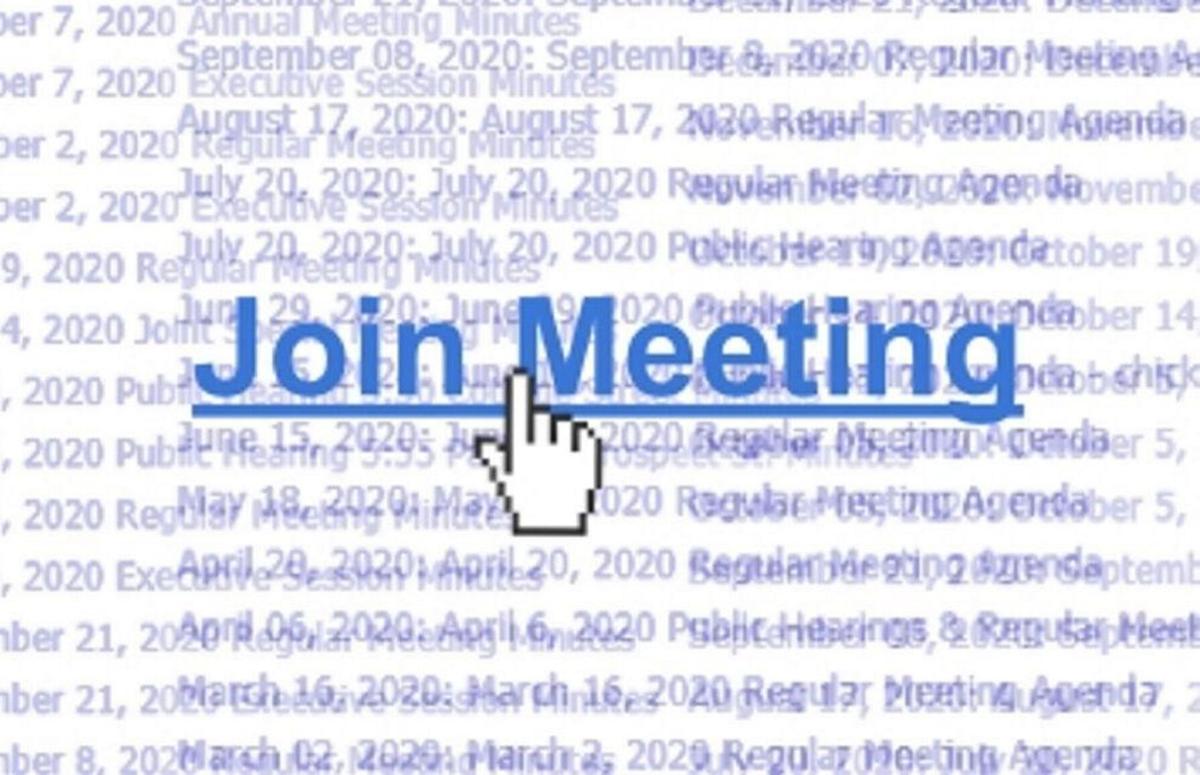 The village of Lowville received a failing grade for some practices regarding the state’s Open Meetings Law. Watertown Daily Times

Do local governments groups have an obligation to improve transparency in decision making to the public?

The New York Coalition for Open Government “promotes open, transparent government and defends citizens’ right to access information from public institutions at the city, county and state levels,” according to the mission statement on its website. Based in Williamsville, the nonprofit, volunteer group is “comprised of journalists, activists, attorneys, educators, news media organizations, and other concerned citizens who value open government and freedom of information.

“We believe that if government is of the people, by the people and for the people, then it should also be open to the people. Government exists to serve its citizens, so access to public information should be simple,” the organization said on its website. “Freedom of Information Laws and the NY Open Meetings Law make access to public records a right. When government operates openly and honestly, we the people can hold our elected officials accountable, fulfilling our duties as an informed citizenry. The New York Coalition for Open Government works to ensure that all people have full access to government records and proceedings on the city, county and state levels. Such access fosters responsive, accountable government, stimulates civic involvement and builds trust in government.”

The coalition examines how well local governments follow the state’s sunshine laws. In a recent report, the villages of Lowville and Potsdam each received an F for their actions.

“Lowville, population 3,200, earned 30 points by the coalition’s measure for posting all meeting minutes to the village website in 2020 and for allowing public comment. The village did not receive points for its February pre-meeting documentation as the coalition noted an agenda and meeting materials were not posted online,” the article reported. “With a population of roughly 9,000, the village of Potsdam typically hosts Board of Trustees meetings on the first and third Mondays of each month. Potsdam’s failing grade stems from missing online minutes from December that have since been posted. The coalition’s report also notes the village did not post its agenda or meeting documents online prior to last month’s meetings. In 19th place, Potsdam earned a total of 15 points for allowing public comments during its regular meetings.”

Many people will view these as minor infractions not worthy of much attention. And these errors could have well simply been honest mistakes.

However, we all have a stake in how transparent our governmental entities are when conducting business on our behalf. It’s their responsibility to ensure they follow the law designed to keep us informed about what they’re doing. Let’s hope that officials from both Lowville and Potsdam learn from this and recommit themselves to seeing that the public’s business is done in public and accessible to the public.