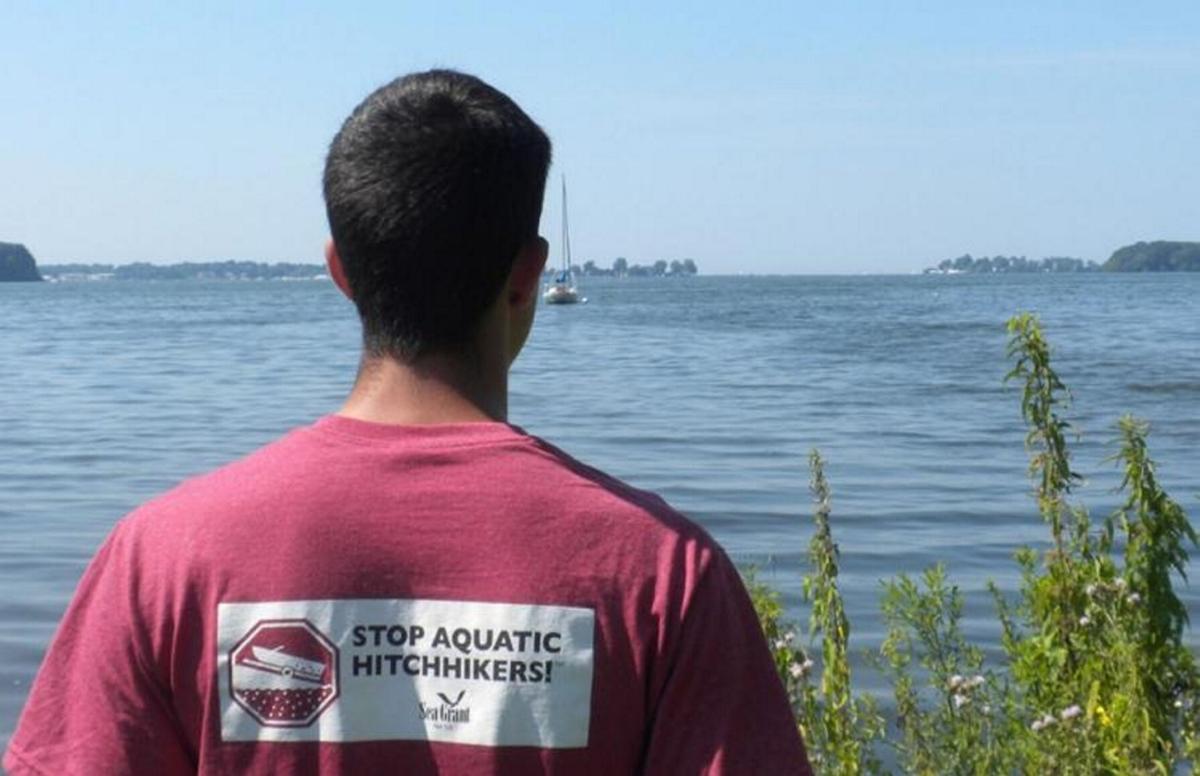 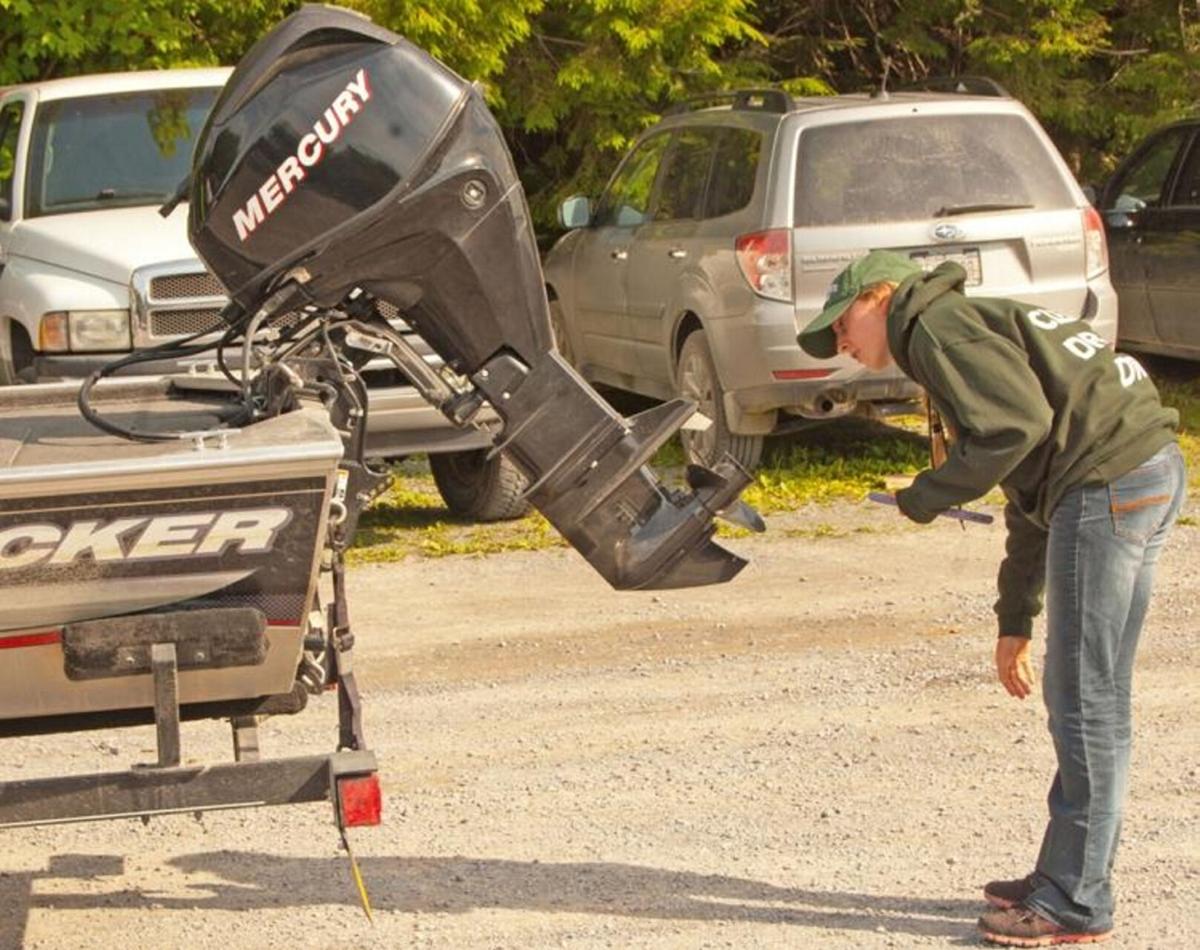 Erin Stoddard of Cicero, who spent the summer of 2015 as an Adirondack Watershed Institute steward, checks a boat rudder for any indication of invasive species at Stillwater Reservoir. Watertown Daily Times

Erin Stoddard of Cicero, who spent the summer of 2015 as an Adirondack Watershed Institute steward, checks a boat rudder for any indication of invasive species at Stillwater Reservoir. Watertown Daily Times

While summer won’t officially begin for a few more weeks, many people have already ventured onto local waterways for recreational boating.

This has been a tradition in Northern New York going back many years. With the numerous concerns we as a society have confronted for the past year, we hope people are enjoying their time on the water.

However, doing this comes with some responsibilities. It’s up to all of us who make use of these waterways to leave them in the best condition possible for everyone else.

The key to this is making sure watercrafts are not transporting invasive species. Boat owners need to inspect their vessels and remove anything that could prove harmful down the road. We argued on this page Friday that state legislators must revise the law governing this practice, but individuals also need to do their part to protect waterways.

“What do Eurasian watermilfoil, didymo, water chestnut, purple loosestrife, fishhook water fleas, and zebra mussels have in common? They are all species from other parts of the world that have been accidentally introduced and have flourished in New York state, often at the expense of our native species. Add to this list sea lamprey, northern snakehead, hydrilla and fanwort that are native to the [United States] but have since spread to waters in which they were not originally found,” according to information from the state Department of Environmental Conservation. “These plants and animals are all considered invasive species. Without the predators, parasites, and diseases that control their numbers in their native habitats, these species can reproduce and spread at an amazing pace. Similarly, fish diseases such as whirling disease and viral hemorrhagic septicemia have also been introduced to New York state. Although these diseases are not a threat to human health, they can have dire consequences for our native fish communities. Some of these species were introduced into New York waters via ballast water discharges, as ships from ports around the world travel up the St. Lawrence Seaway and into the Great Lakes. Several invasive aquatic plants have been introduced through the home aquarium trade. How some other organisms are introduced, including many fish diseases, are still unclear. What is clear is that boaters and anglers can unknowingly spread invasive species from one body of water to another. This can occur by failing to properly dry or disinfect boating and fishing equipment, improperly using and disposing of baitfish or illegally moving fish from one place to another.”

Boaters should follow a process before entering and upon leaving a waterway: Check, clean, drain, dry and disinfect.

Adhering to these procedures will go a long way toward protecting our waterways by ensuring invasive species stay out of them.

The Watercraft Inspection Steward Program has people stationed at sites throughout the state to help boaters find and remove invasive species hitching a ride on their vessels. Last year, these programs were active at 211 locations in New York.

“In 2020, our boat stewards educated more than 500,000 water recreationists, inspected almost 350,000 watercraft at more than 200 locations and intercepted more than 19,000 findings of aquatic invasive species,” according to the state DEC. “Boat stewards are volunteers or paid members of your community who help protect New York state’s waters. An encounter with a steward will involve being asked if you already practice preventive measures and receiving instruction about how to inspect and ‘clean, drain and treat’ your watercraft and equipment. You will also be asked which waterbody you last visited so that the steward can determine if you are coming from infested waters and what species are there.”