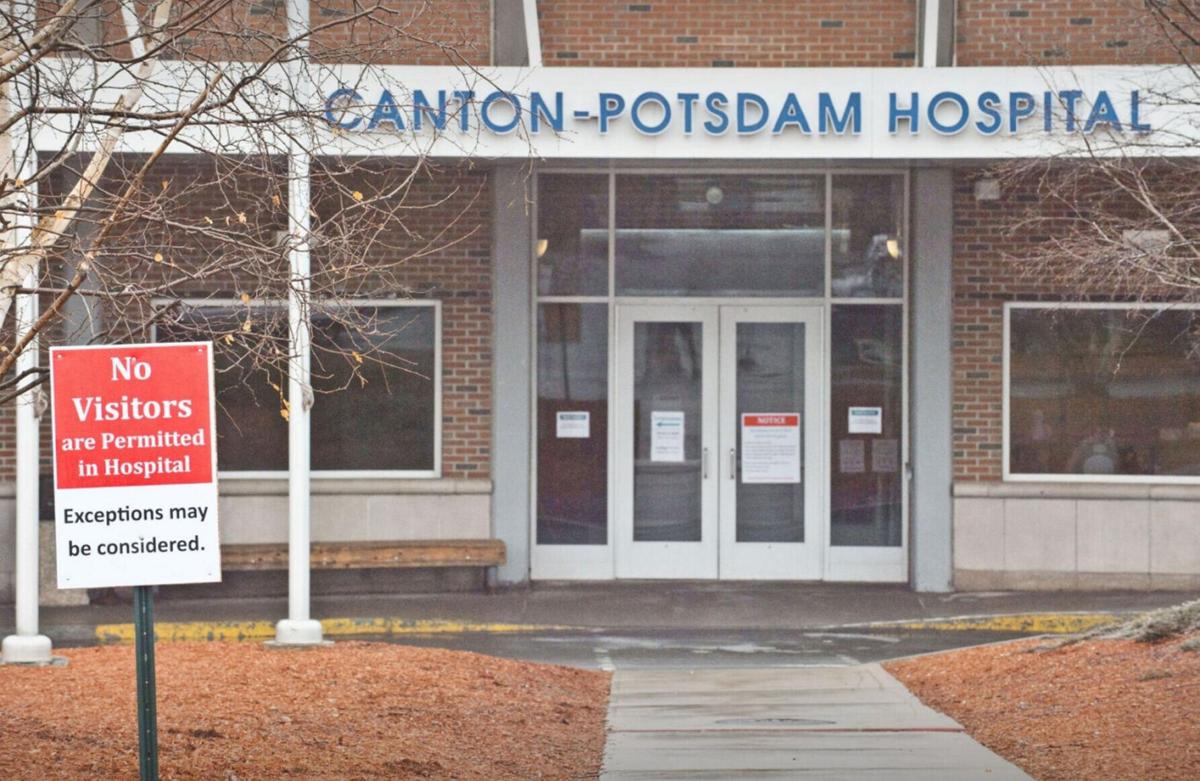 Canton-Potsdam Hospital officials want to expand their facilities to improve their services, but they haven’t offered detailed plans for what they have in mind. Christopher Lenney/Watertown Daily Times 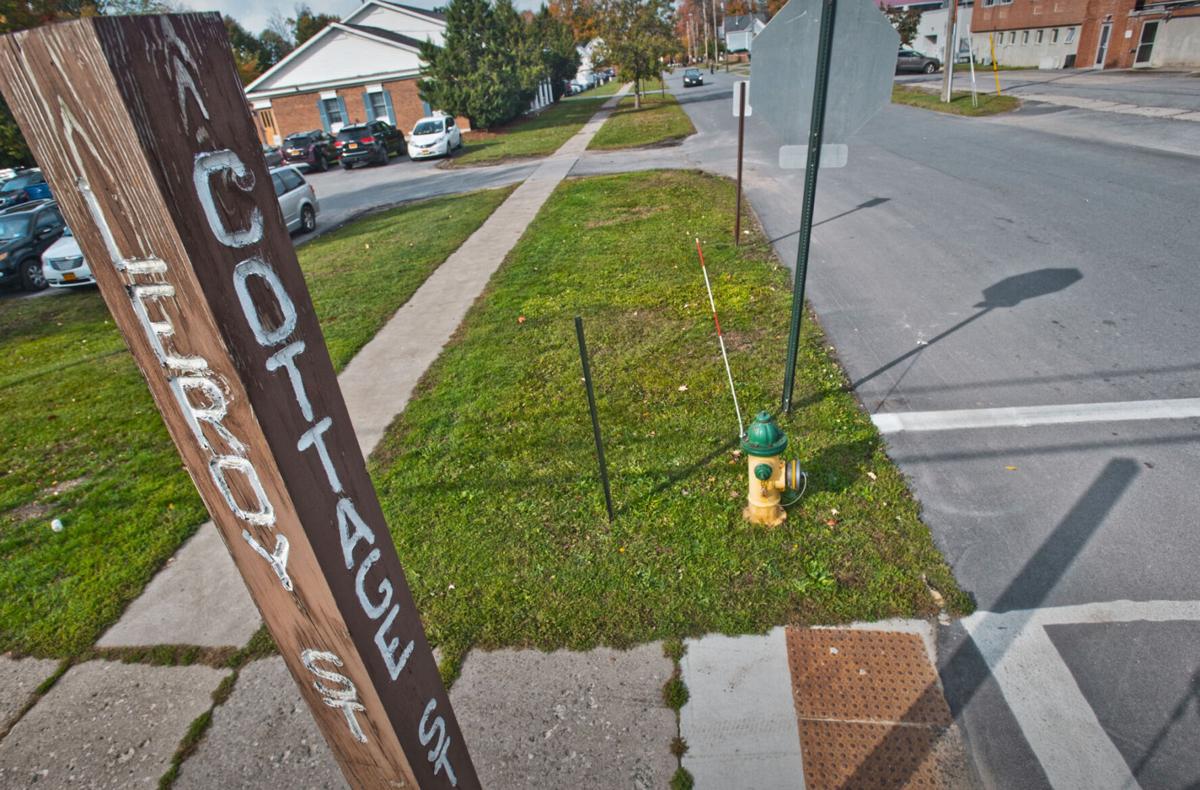 Authorities at St. Lawrence Health System want the village of Potsdam to sell a portion of Cottage Street, between Waverly and Leroy streets, to the organization for the future expansion of Canton-Potsdam Hospital. Christopher Lenney/Watertown Daily Times

Canton-Potsdam Hospital officials want to expand their facilities to improve their services, but they haven’t offered detailed plans for what they have in mind. Christopher Lenney/Watertown Daily Times

Authorities at St. Lawrence Health System want the village of Potsdam to sell a portion of Cottage Street, between Waverly and Leroy streets, to the organization for the future expansion of Canton-Potsdam Hospital. Christopher Lenney/Watertown Daily Times

Village officials in Potsdam are wise to delve more deeply into a request by St. Lawrence Health System to obtain additional land.

Canton-Potsdam Hospital, 50 Leroy St., has been buying nearby homes. St. Lawrence Health System has asked the village to decommission a portion of Cottage Street between Waverly and Leroy streets and sell it to the hospital.

CPH obviously needs more land to expand its operations. Included in this wish list is space for additional parking. The hospital has lost some of its parking space, so any land gained would be very helpful.

This isn’t an unreasonable request. But some residents who live near the hospital have become suspicious because CPH hasn’t been all that forthcoming about its plans.

“We are homeowners. I want to be able to continue walking safely, visiting neighbors,” Tammy McGregor-Twiss, an 18-year resident of Cottage Street, said during an Oct. 5 public hearing before Potsdam village trustees, according to a story published Oct. 6 by the Watertown Daily Times. “I don’t know if you’ve seen that movie ‘Up.’ I feel like we’re getting squeezed out where we are. There are a lot of empty houses around. I know some are rentals. It’s just not what we had awhile ago.”

Village officials are concerned about how repurposing this land would affect traffic in the immediate area. Potsdam High School is not too far from CPH and adds to the flow of vehicles along these streets.

“An initial short environmental assessment requested by the health system and completed by the village showed the request for the hospital to take ownership of a section of Cottage Street between Waverly and Leroy streets may have ‘moderate to large impacts on traffic within the community.’ The village will now likely move to require SLHS to pay for the commission of an independent traffic engineer to study those potential impacts further,” according to a story published Sunday by the Watertown Daily Times. “Once the contractor is hired and the traffic study completed, the village Board of Trustees will have to review it and vote to offer a positive or negative declaration. With a positive declaration, the transfer process would move forward, but would require several other hurdles including another vote by the board until it would go through. The board could also offer a negative declaration and request stipulations as part of the transfer for the hospital to implement other mitigations for any potential traffic obstructions that would arise. These would likely be recommended by the independent engineer as part of the traffic study. The village first began considering the plan to possibly decommission and transfer the section of Cottage Street to the hospital over the summer.”

Authorities with SLHS are still playing coy with what’s being planned.

“Hospital officials were supposed to present an updated version of their master plan for the facility at the village meeting on Nov. 16, but backed out after the meeting moved to being conducted via Zoom,” Sunday’s article reported. “That master plan review hasn’t since been rescheduled, but a copy of some PowerPoint slides with potential plans appeared on the village’s website earlier this month.”

Officials must be more candid about how they intend to use the land. In the meantime, Potsdam trustees should proceed with this study to determine if closing this street will adversely affect residents in the area. They have the most at stake in this process and deserve to have access to all the relevant facts.